When should you speak up? And perhaps even more importantly, when shouldn’t you? Join us as we discuss the past, present and future of Freedom of Speech, and what impact it can have on the world surrounding us.

What can we learn from the history of Speakers’ Corner? What changes are being passed in legislation that will affect the media in the now? What does post-truth really mean?

In an important overview on controversial media our guests will tackle the implications of social debate, social media and government regulation with the aim of giving us a clearer idea of where the world is headed.

Jonny Dymond is a correspondent and presenter with BBC News. He started his career at Westminster, worked as a producer on Newsnight and was a correspondent in Istanbul, Brussels and Washington DC.  After returning to the UK he covered the 2015 election with David Cameron and spent ten weeks on travelling around the UK talking to voters ahead of the Brexit referendum. He presents news programmes on Radio 4 and the World Service.

Steven Barnett is Professor of Communications and a prominent writer and broadcaster involved in policy analysis at the highest levels, both nationally and internationally, for the last 25 years. He has advised government ministers in the UK, has given evidence or served as an adviser on several parliamentary committees, has been called to give evidence to the European Parliament, and has been invited to speak at numerous national and international conferences.

He specialises in media policy, regulation, the theory and practice of journalism, political communication, and press ethics, and most recently, he has acted as specialist adviser to the House of Lords Select Committee on Communications for its enquiries into News and Media Ownership (published June 2008) and the Regulation of TV Advertising (published February 2011).

A documentary photographer and occasional writer, Philip now also makes short videos. Much of his photography, spanning the last 30 years has focused on social issues and the impact of public policy on communities and individuals. His book Speakers’ Corner: Debate, Democracy and Disturbing the Peace documents nearly 40 years of Speakers’ Corner, the traditional site for public speeches and debates since the mid 1800’s when protests and demonstrations took place in the park. 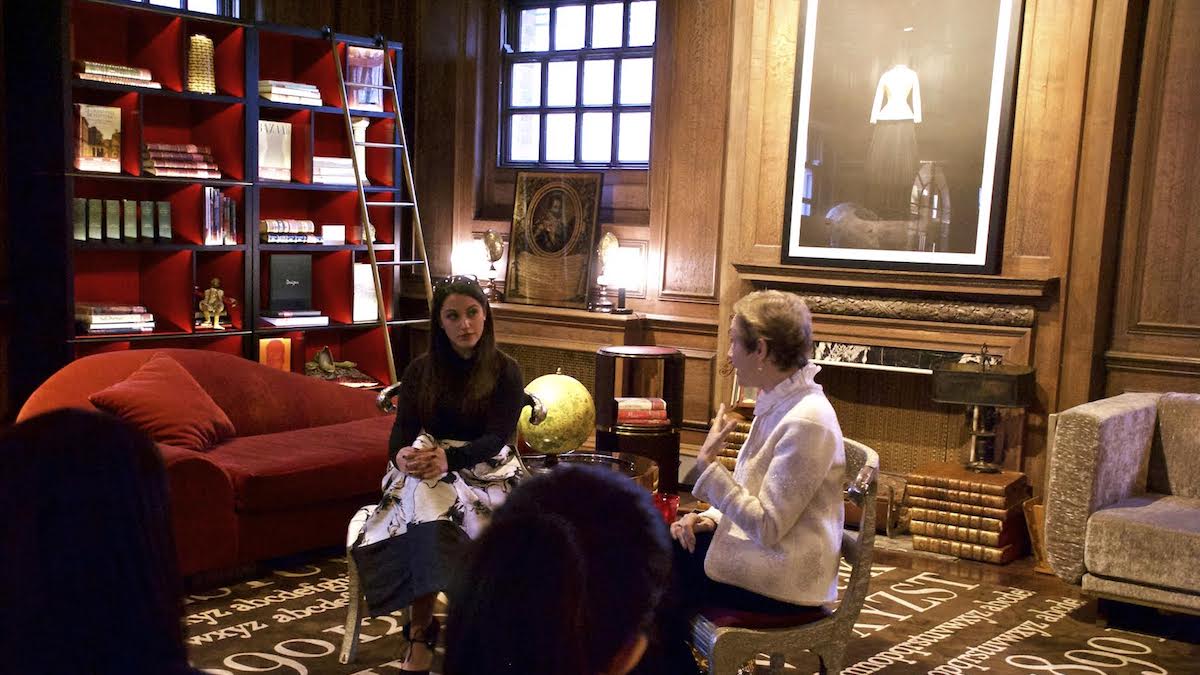 Black & White: How Chanel got rid of Colour

Last week we were greatly honoured to be joined by Justine Picardie the Editor in Chief for both Harper’s Bazaar ...

It was our pleasure to welcome Lord Alan Watson and the charming Helena Kelly for an evening of enlightenment on ...