Last night I was a cowboy, hunting bandits and sunsets across the great American plains. I was an assassin, cleansing Jerusalem of corrupt priests during the Third Crusade. I was an immigration official, inspecting documents to judge who should be allowed into my troubled country. I was a teenage boy, trying to navigate coming out of the closet to my conservative parents. I was all of those things, and I was none of them. I was sitting on my couch playing video games.

Video games have played a growing role in our cultural landscape for the past forty years, but over the last twenty they’ve become a phenomenon. The revenue from the games industry is almost double that of the film and music businesses combined. Over half the population of America, where the statistics are clearest, are gamers. 46% of those are women, and 68% are over the age of 18. Tech developers are constantly trying to ‘gamify’ aspects of daily life – you can level up while learning languages with Duolingo, earn points for your morning jog using Fitocracy, or even use your credit rating to buy real-world perks with China’s controversial Sesame Credit system.

But it’s not just a business. The cultural value of games is also getting recognition. The Science Museum, New York’s MoMA and The Smithsonian have all put on exhibitions about video games in the past few years. In 2004, BAFTA opened up a separate category for video games. As games push towards the art world, artists are also engaging with games – Björk’s album Biophilia came out as an interactive app, and Lawrence Lek’s playable virtual realms are exhibited in galleries. Yet despite the increasing cultural and financial significance of the industry, games remain a derided medium in much of the art world. Why is this? And should it matter?

The issue of what is and isn’t art has always been hotly contested. The arguments for and against  video games range from the reactionary to the compelling. Gone are the days when mainstream news outlets declared games mindless, only existing to zombify kids and promote antisocial behaviour. Yet some criticisms  of video games’ artistic value are harder to shake. Film critic Roger Ebert argued that the fact that games are made by huge teams, without a clear auteur, dissipates their artistic potential. It is eye-wateringly expensive, time- and labour- intensive to make a blockbuster game, and few big studios are willing to risk their profits by experimenting with new emotional and narrative techniques. Without experimentation, there isn’t much space for artistry.

Michaël Samyn, of development team Tale of Tales, argues that in the early days, it was acceptable for games to seek only to provide enjoyment because of their technical limitations, but now, “when a medium can represent a soldier and it can recreate a theater of war, it needs to have something to say about this subject matter.”

Yet for every hundred identikit dystopic shooters that have nothing to say beyond themselves, one game can be found bravely treading new ground. Cult hit Okami explored Japanese mythology by placing players in the paws of Shinto deity Amaterasu, in the form of a wolf. The game was beautiful, lovingly rendered in graphics that evoked sumi-e watercolour paintings, and even allowed you to perform miracles with a celestial paintbrush. You could easily imagine those pastel images on a gallery wall. Such video games provide a space for true artistic hybridity, combining storytelling, audio and visual components.

There are some things only games can do. They allow players the choice to control narratives, and deal with the consequences of their actions. Meanwhile the wild success of games like Minecraft and The Sims show that players respond to being allowed to create, whether they’re building sophisticated landscapes from Lego-like blocks or the makings of an adamantly conformist family life. There are also more complex mechanics unique to gaming. Several games have used the technique of agency deprivation to hit their emotional notes particularly hard, wresting control from the player at crucial moments in the plot – in modern classic Final Fantasy VII, you cannot save your girlfriend from death. Some things are simply beyond all human control.

Video games are capable of eliciting an extraordinary empathy from players – what other medium has people recounting their experiences in the first person?

“I defeated the demon and rescued the princess…” It wasn’t actually me. But it felt like me. Games from the independent sector, where investments and creative teams are smaller and more manageable, capitalise best on the empathetic potential of the medium. Often they do this by stepping away from the principle that games must first and foremost be fun. Papers Please places you in the shoes of an immigration official in a fictional Soviet country – will you let in refugees without proper paperwork? Will you cooperate with a terrorist cell to earn money and stop your family from freezing this winter? These questions are played out from the four walls of your immigration booth, with no tutorials or ‘right’ answers to guide your moral choices. At the end of each grey day, you must live with the decisions you’ve made.

Some indie games are even more radically experimental – The Cat and the Coup plays out the last days of former Iranian Prime Minister Mohammed Mossadegh, while the decidedly post-modern The Stanley Parable puts the player in the shoes of office worker Stanley in an entrenched battle against an omniscient narrator, who punishes you for disobeying him and exercising your freedom. Some work more subversively – while Hotline Miami at first appears an ultra-violent shooter in a familiar mould, at the end of each level the music screeches to a halt and you must trace your way back through the landscape, picking your way past the guards you have so thoughtlessly slain. It provokes difficult questions about how willing gamers are to become not just complicit but actively responsible in mass murder, as long as it’s in the context of a video game.

When American couple Ryan and Amy Green’s infant son Joel was diagnosed with terminal cancer, they decided to make a game to share the trials and heartbreak of their experience. The result is That Dragon, Cancer, which uses abstracted vignettes to confer the experience of desperation, loss, and an ultimate sense of religious faith onto the player. Again, you don’t watch them or read about them, you are them.

Clearly some games, as well as having immense potential for empathy and sophisticated storytelling, are capable of asking profound questions about society, existence and even about themselves.

Many stubbornly state that video games have had no Hamlet, no Mona Lisa, no Citizen Kane. And perhaps this is true. But this is still a medium in its infancy –  it has taken only half a century to become one of the most lucrative and widespread on earth. In a sense, to obsess over whether games are art or not is going against the essential spirit of gaming: play. Let’s just recognise their potential as a new narrative, empathetic and entertainment form, and wait for what happens next. In the meantime I’ll be in the saloon, looking for the sheriff . 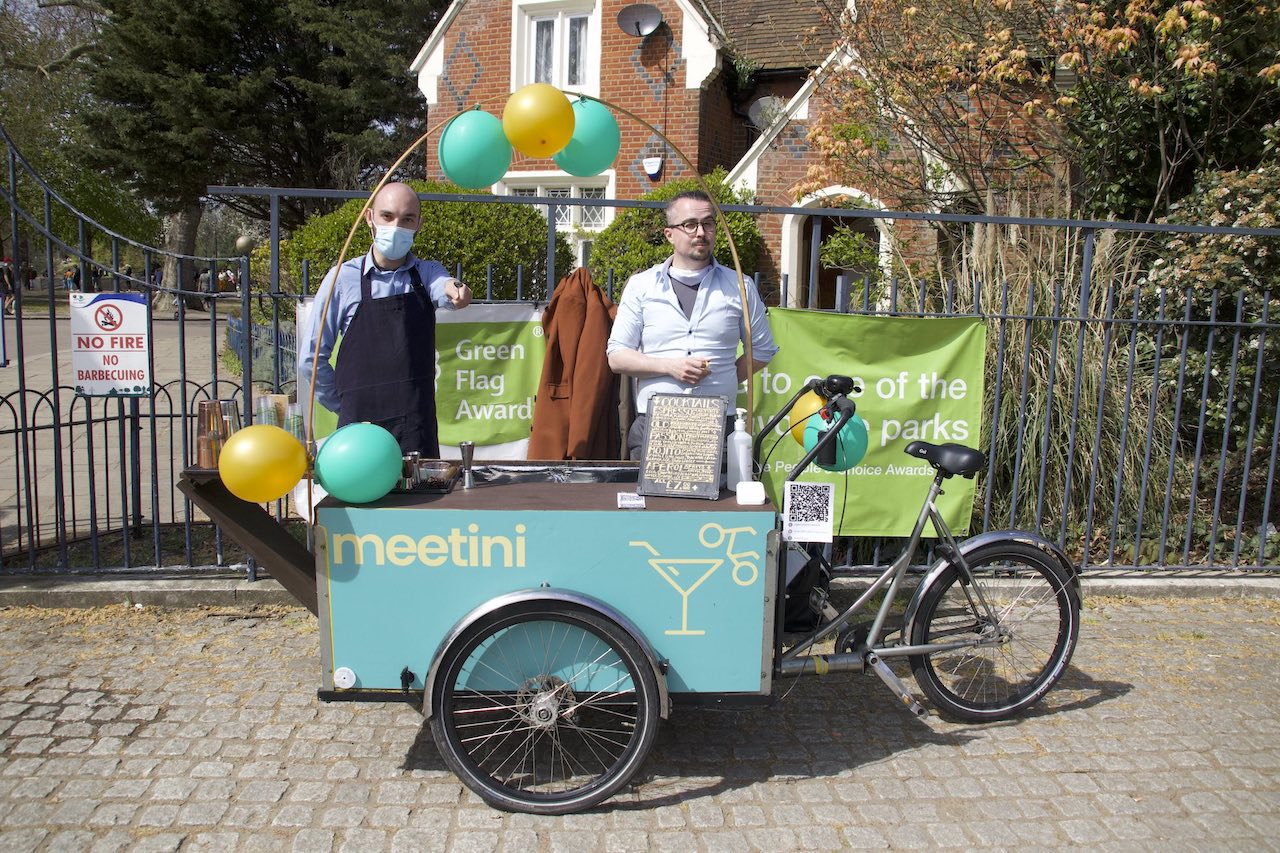 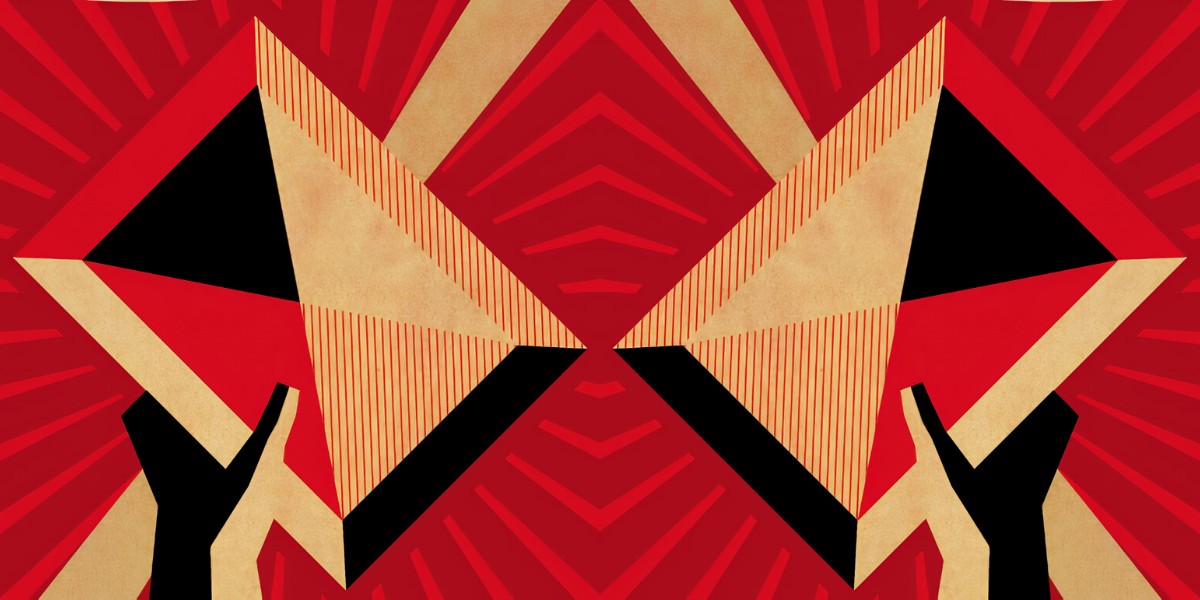 A nun frets not at her narrow convent walls and with that in mind the early days of sprite animation with its great limitations of memory, created whole worlds from small coloured blocks.

How was so much character put into Mario’s 12 by 16 stature? Art or pareidolia?

Anyway I just done made a game over Xmas whilst in between book drafts. It’s definitely not art…

Quite good fun though perhaps. 🙂