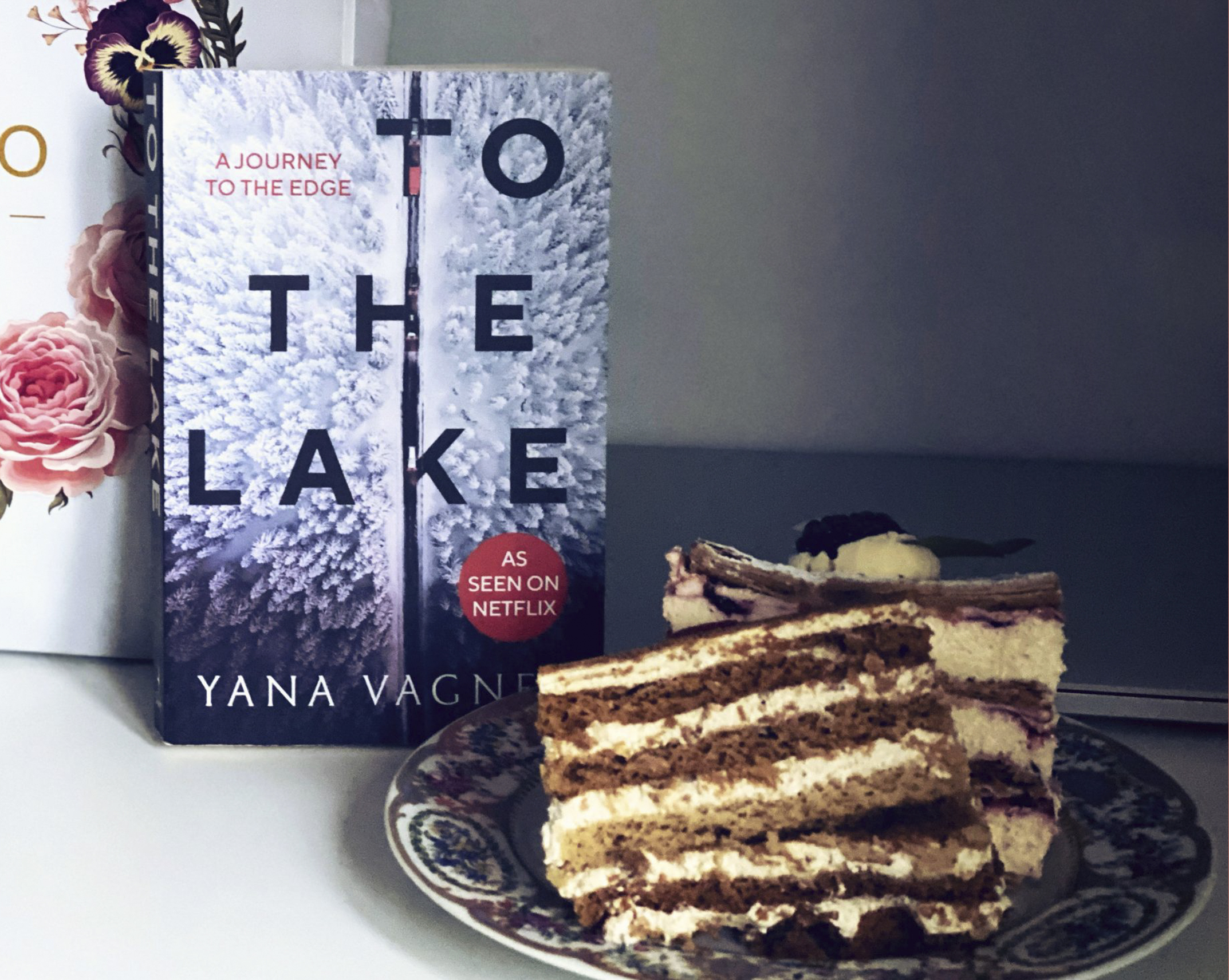 At the time of writing this article, the world is in its second year of the Covid-19 pandemic. A quarter billion tested positive and five million people have been killed by the virus. We’ve lived through on-off-and-on-again lockdowns, got masked and vaccinated; approved Molnupiravir, the antiviral pill, for treatment; and yet 30,000 daily cases occur here, in the UK.

Yet, compared to Yana Vagner’s flu-infected world in her bestselling thriller To The Lake, we’ve got it good. Our virus doesn’t make people cough up blood, doesn’t exterminate whole cities, didn’t cause overwhelming panic and complete anarchy (except for the toilet paper frenzy). Hers does. The book, written in 2011, had to wait a decade to be translated into English, an honour that came with being optioned for Netflix. ‘To The Lake’ is set in the Russian winter, which lasts from October to April. A new flu mutation is spreading in Moscow and killing everyone who gets it within a week.

Anya, mother of a sixteen-year old Misha, is happily married to Sergey, her Prince Charming who abandoned his previous wife Ira and infant child, for her. They live in a new-built-open-plan house in a suburban area near Moscow, and that’s where Sergey’s alcoholic father knocks on the glass door one night. It’s been a few weeks since the first cases of the viral flu mutation started circulating in Moscow, and the visitor tells them they need to run – even though the city has been in lockdown the disease is so deadly that panic will overtake and engulf everything in a wave of running marauders, the infected, and criminal opportunists.

Anya’s father-in-law has got a plan – way up north there’s a lake with an island in the middle of it and he happens to have a two-bedroom hut there. The lake is full of fish, the forest – of game, berries and mushrooms. There is just one thing missing – other people. Persuaded, they set out on a road trip – together with the ex-wife and her baby whom Sergey quickly smuggles out of Moscow, along with a handful of neighbours who’d been freshly robbed and were desperate enough to join.

Now what better place to set up a nomadic road thriller than on the challenging winter roads of the largest country in the world? It is famously said that Russia has two troubles – fools and roads – and our travellers have to conquer both on their way to the lake. Pages turn at a good pace, tension peaks in well-planned intervals, all interspersed by Anya’s thoughts and ruminations. She is the reliable narrator of the story, objective enough to dissect her own motives, and candidly revealing to us how difficult it is to remain humane when the stakes are high, and the prize is survival. No single character is perfect, but they are all likeable if you try.

So what is this thriller telling us? By setting the source of chaos in the capital where circa 13 million people chase their happily ever after through daily commute, it disquietly whispers that the density and interconnectedness which helped our cities and societies thrive in the past is also our biggest weakness in the face of future mutations of harmful viruses.

As Edward L. Glaeser, a professor of economics at Harvard put it: ‘We can either reorient ourselves around distance or recommit ourselves to waging war against density’s greatest enemy: contagious disease.’ Distance here is not the two-metre queue advice, but rather isolation and the segregation of societies. Yana Vagner makes it clear that life without other people’s presence crumbles into a desolate drum beat of merely existing.

But we already knew that – last year wasn’t much fun for anyone. We’ve tried optimism, pessimism, despair, hope, and now, in the spirit of wilful blindness which seems to be the latest course of our shared psychological state, I say: keep calm and eat cake. Order some medovik from L’eto (meaning summer in Russian), read To The Lake and count your blessings. We’re still here after all, and we should enjoy it. 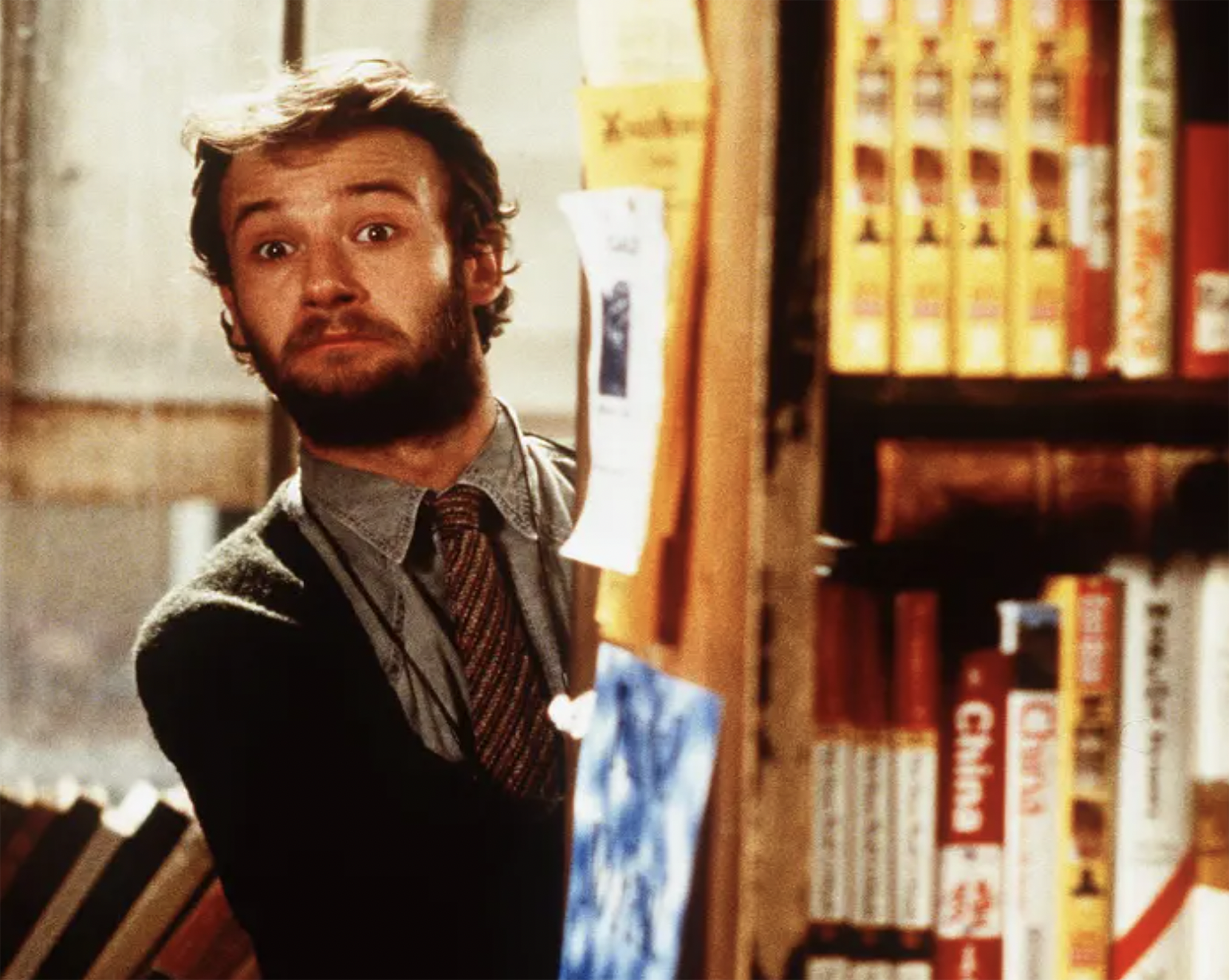 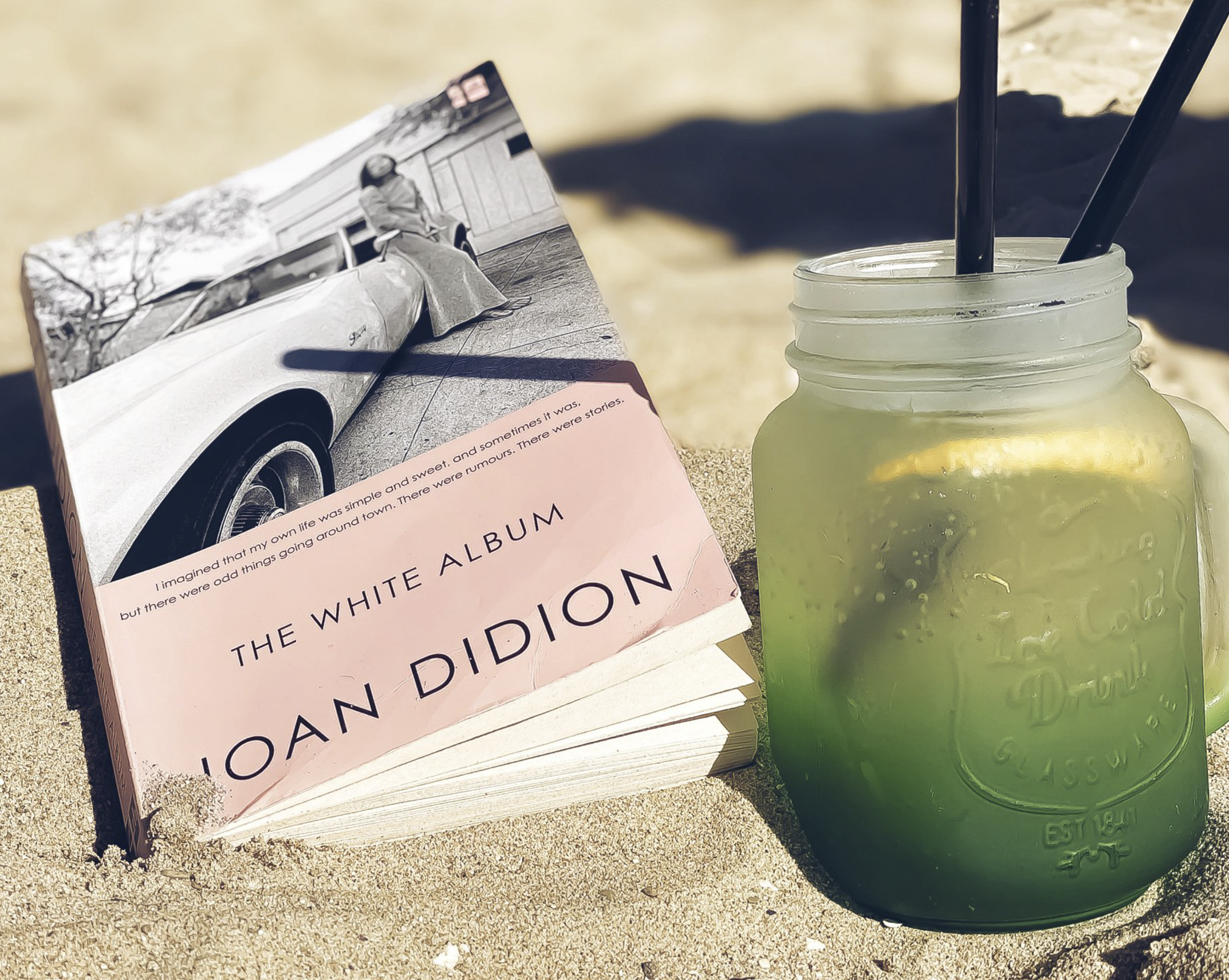 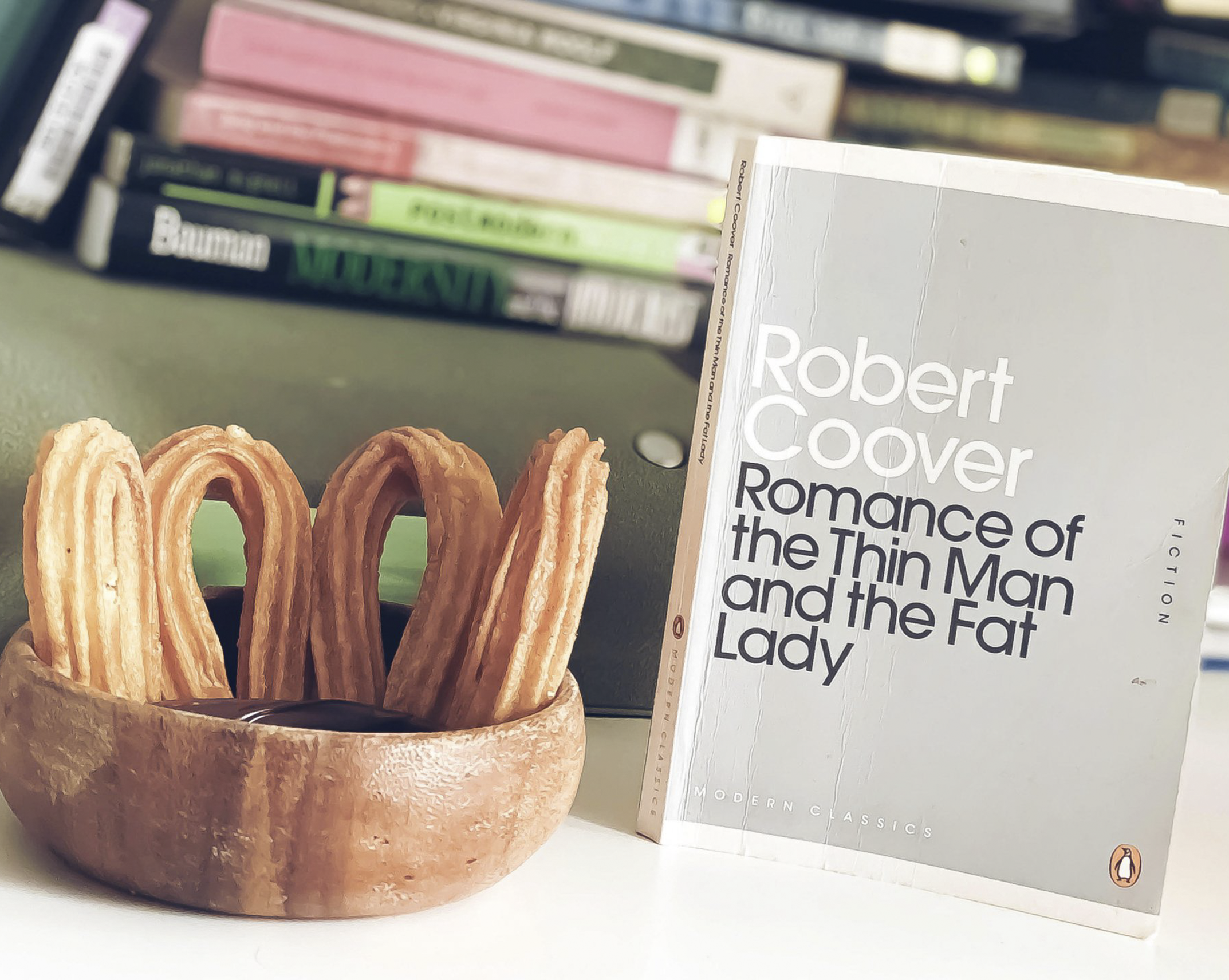 Romance of the Thin Man and the Fat Lady

The first story, after which this book is named, is a ludicrous circus romance between a Thin Man an