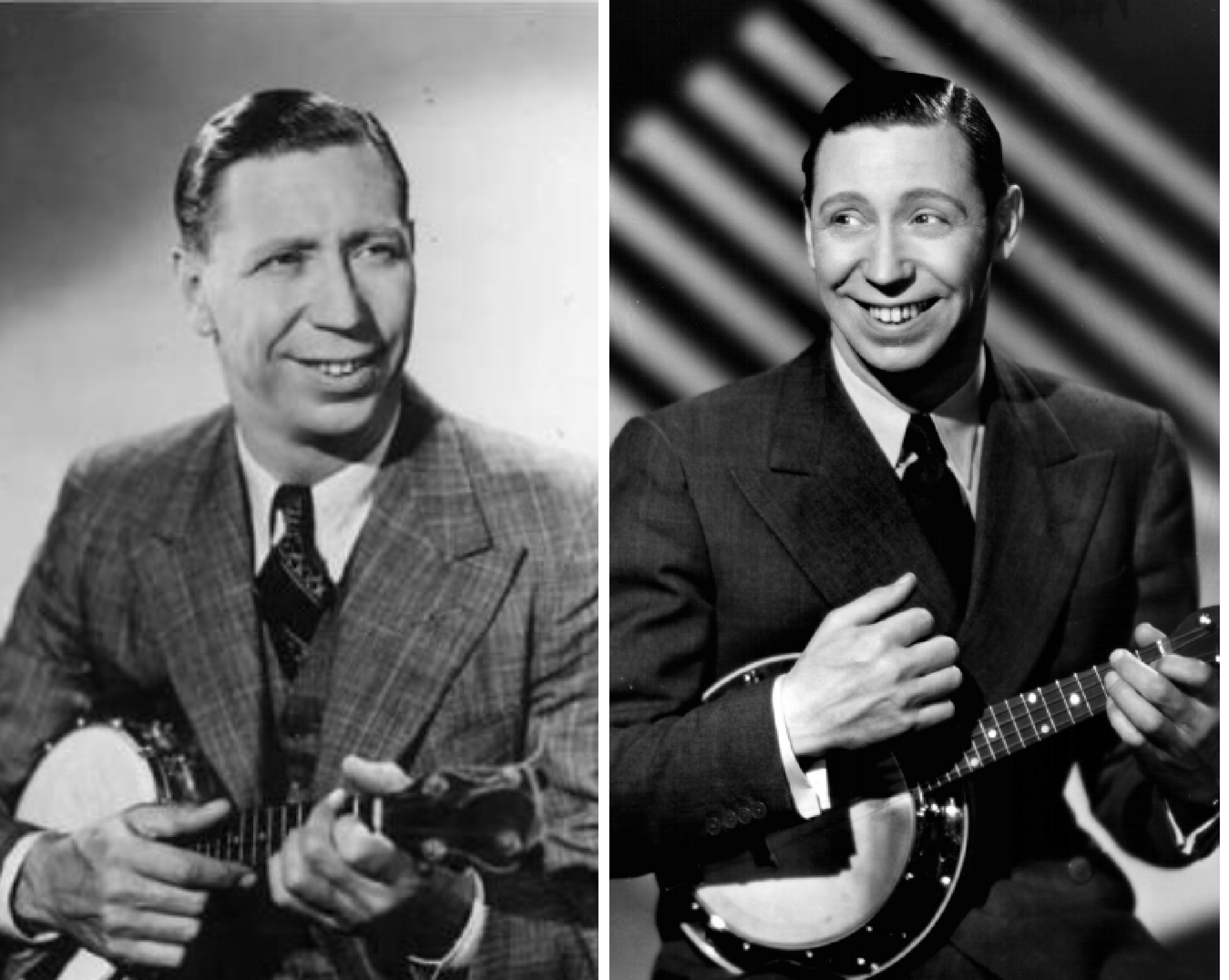 The current popularity of the ukulele with everyone from retired Home Counties housewives to uber-cool East London hipsters makes it surprising that the name George Formby remains unknown outside a circle of dedicated fanatics. Once a huge draw at the UK box office, and at one time the highest paid entertainer in the country, Formby and his uke churned out a string of hit records in the 1930s and ‘40s including “The Lancashire Toreador”, “With My Little Stick of Blackpool Rock”, and “In a Little Wigan Garden”.

While the geographical focus of these titles echoes Formby’s Lancashire roots and his on-screen persona of hapless working-class northerner, it also obscures the London connection that brought him to stardom. For it was in 1932 with the novelty song “Chinese Laundry Blues”– a track detailing the love affairs of a Limehouse laundryman named Mr Wu – that Formby hit the big time. The song was released by Decca – the label that would go on to sign the Rolling Stones – sold over 100,000 copies, and led to a series of other Mr Wu-based numbers such as “The Wedding of Mr Wu”, “I’m the Husband of the Wife of Mr Wu”, and the war-time smash “Mr Wu’s an Air Raid Warden Now”.

Like other Formby hits, the Mr Wu songs employ ripe dramatic pauses that lead to comic misdirection, such as the line: “he’s got a naughty eye that flickers, you should see it wobble when he’s ironing ladies … blouses”. And like most Formby songs they bubble with duplicitous double entredres, including the rather choice: “You’d better stop that quick, you can’t meddle with my chopstick.”

Such lyrical horseplay might seem somewhat groansome today, but it was a way of sneaking risqué content into pop music during an era of deep emotional and sexual repression. Formby’s song “When I’m Cleaning Windows” – with its voyeuristic narrator’s constant leching over canoodling couples and naked women – was even considered so that racy the BBC banned it.

For the most part, though, what critic Richard MacFarlane describes as Formby’s “toothy grin and air of innocence” lent the songs a mood of playful naivety that helped them avoid the censor. The same sense of exuberant purity is found in Formby’s films, where he played a series of what MacFarlane calls “gormless incompetents”. These characters were homely working-class northerners, honest as the day is long, averse to the conniving ways of adversarial toffs, and always aspiring to win the heart of some equally wholesome middle-class lass. The plucky everyman persevering through blind enthusiasm and innocent tenacity, more than embodying his own optimistic catchphrase “Turned out nice again!” – it was the perfect character with which to cheer up the British public in an era of on-going economic crisis and war.

The irony of these roles as bumbling working class lads, and his string of chart-topping hits, is that Formby was neither a master musician, nor from a Wigan poorhouse. He openly admitted he couldn’t read music, and although he got writing credits for the songs he recorded, he didn’t contribute to their creation. Also, Formby’s father was a famous Edwardian music hall star – George Formby Senior – who at the height of his career earned the equivalent of £15,000 a week. Meaning that Formby was brought up in as affluent a home as the North of England could offer.

In many ways, Formby was the first modern celebrity. Like big names in film and music today, fame gave him the power to command royalties from songs and movies he didn’t even write. As with latter day label-mate Mick Jagger – who was also always on the lookout for ingenious ways to slip illicit content into the Stones’ music – Formby was a posh lad acting out the character of working-class hero. Twenty years before Elvis, Formby was an old hand at the gruelling treadmill of hit records and high-grossing movies that became Presley’s life. He was a commodity, known only via the straight-jacket of his public persona, and the figure through which British cinema-goers of the day explored both their most repressed urges and their most positive desires.

Given the often enjoyable, but also deeply alienating nature of such an existence, it’s no surprise that the biggest music stars of the post-war period, The Beatles, recognised a kindred spirit when they saw one. Formby might have slipped out of wider public consciousness in the 1950s, and died in 1961 before The Beatles rocketed to stardom, but the band knew enough about him to say he was “their music”. Which would have been praise enough, but The Fab Four also liked to play around on ukes during breaks in the studio, and gave occasional musical nods to Formby in songs such as “Her Majesty” and “Maggie Mae”. George Harrison was even a member of the George Formby Society. But it’s the inclusion of John Lennon repeating Formby’s catch-phrase, “Turned out nice again”, typically backwards-masked into the coda of 1995’s “Free as a Bird”, that is The Beatles’ greatest compliment to a man who, when it came to fame, had seen and done it all long before they were even born. 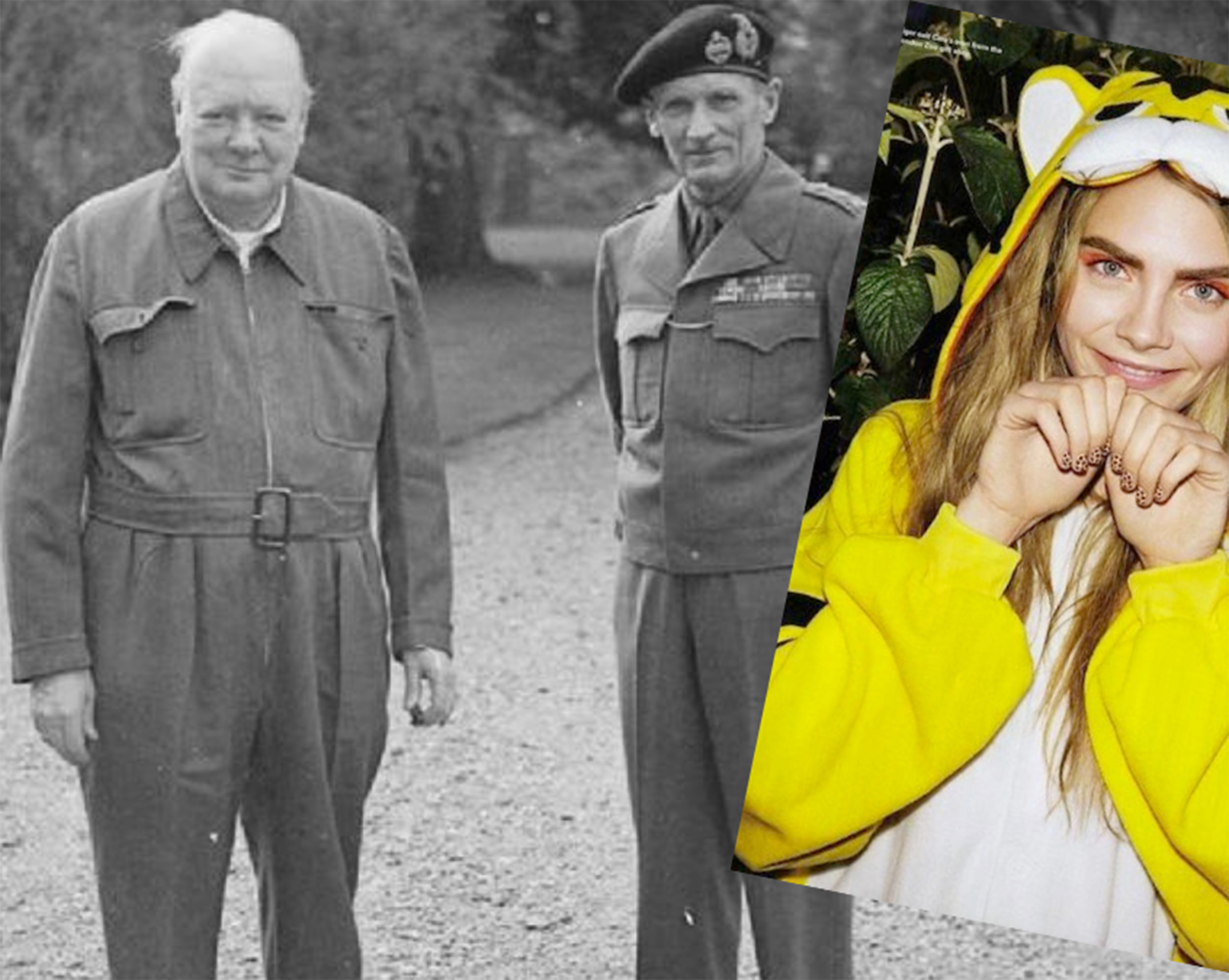 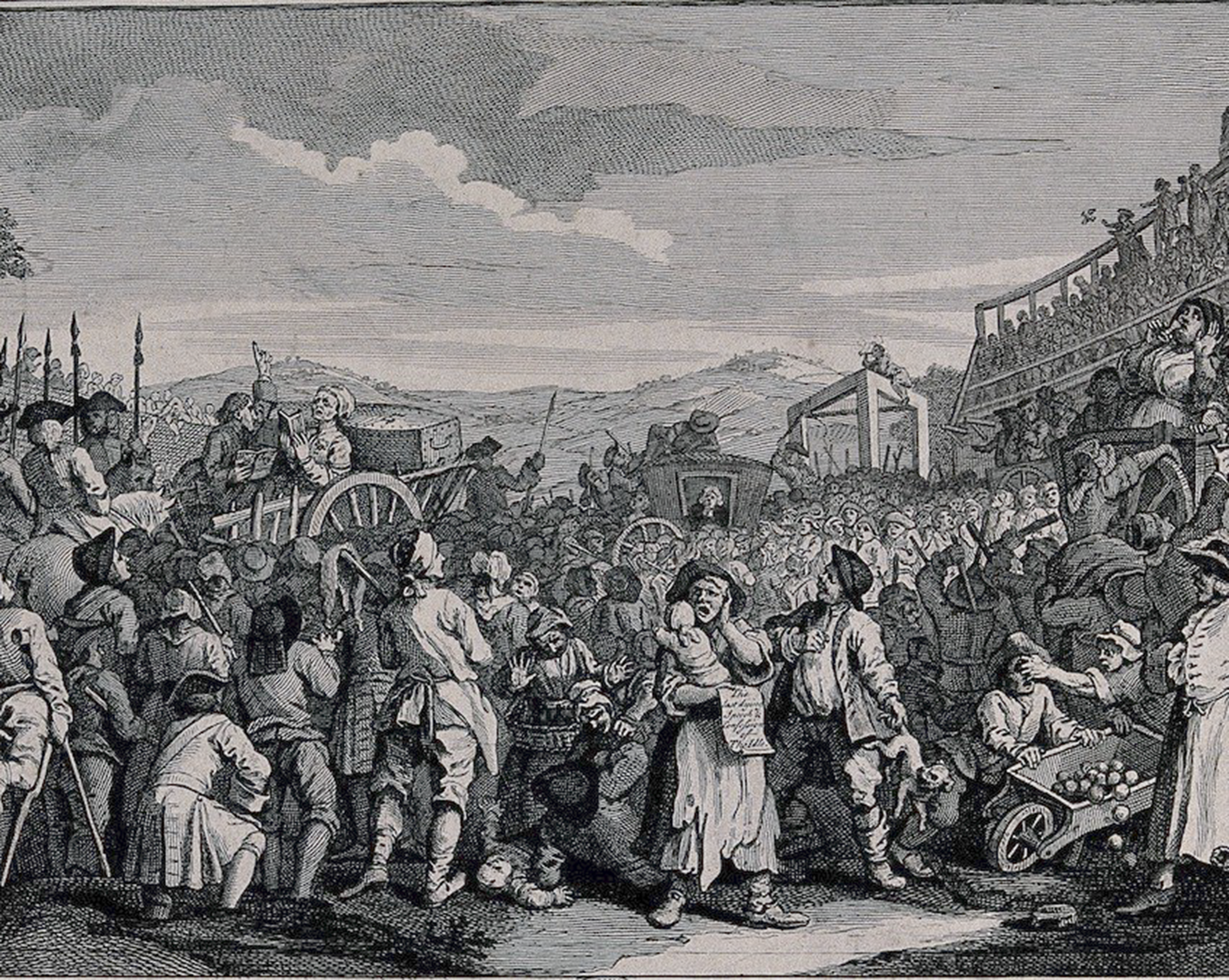 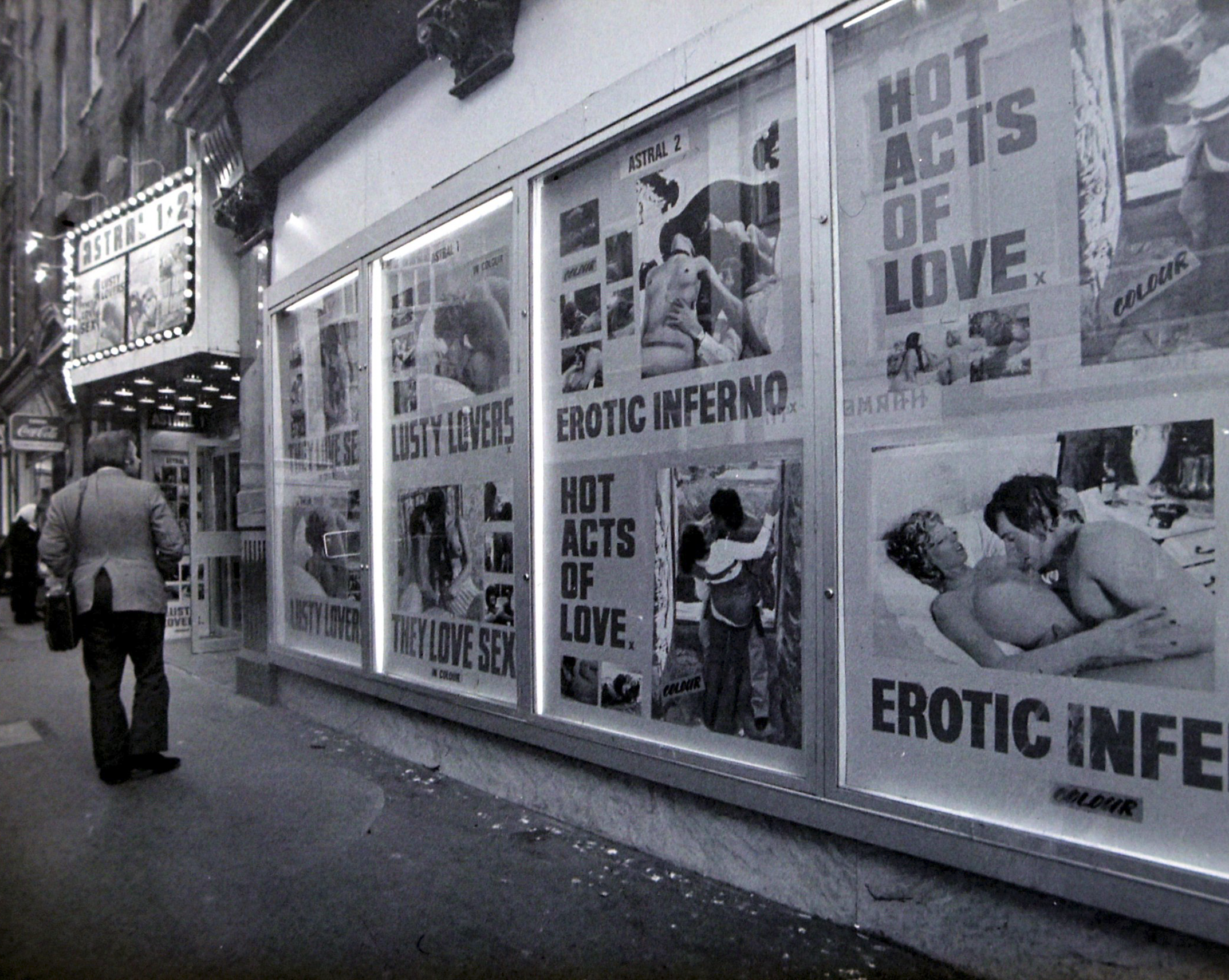