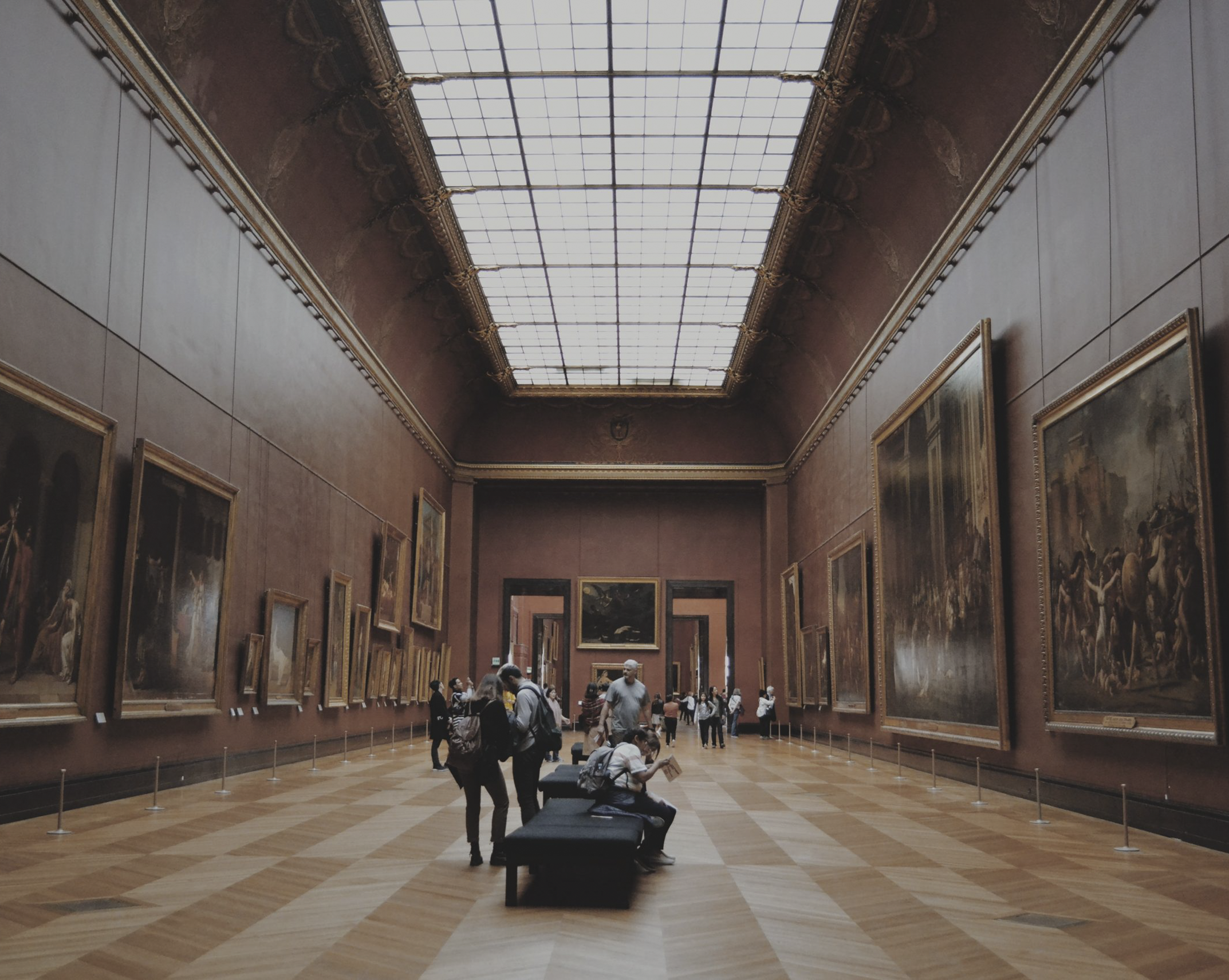 Autumn has burst in and it feels like she has flung her hair, everywhere! Millions of yellow orange leaves will fan across our streets and whisper up on the tippy tops of trees. It seems to me that the most underappreciated element of nature is its infinite access. Parks may be delineated and Kew Gardens may be ticketed, but the sun falling through your window in the morning isn’t; just as those leaves you scuffed along pavements as a child and the crisp linen-white air are not stamped, dated, filed and licensed.

Part of nature’s great beauty is that it belongs to all of us; and we rarely appreciate this. After all, a lot of the beautiful things in this world are not available to the majority. The most beautiful clothes come with price tags, a significant portion of the worlds’ treasure sits in private hands and there is even a fascinating theory that our underground system was conceived with an idea of sending the poorer, uglier, working classes quite literally under ground; leaving the pavements to be populated by the pretty and prosperous in their carriages.

Yet the art world, generally considered closed and cluttered with collectors amassing the riches of Croesus, is in my opinion, headed for pastures new. In a poignant summary journalist Charlotte Higgins, writing for the Guardian, explains how inspiring our move to make all major national museums free of charge was;

“Wandering around, pausing to drink in the glorious complexities of Titian’s Ariadne and Bacchus, I had a sudden revelation: this masterpiece, this brightly burning cultural beacon, was mine. It, and all the other pictures in this great gallery, belonged to me, and every citizen of Britain. What riches, what a shared inheritance! I still experience that exhilaration every time I enter a national museum – a feeling it is quite impossible to have if you pass through a turnstile, your permission to be there contingent on a financial transaction.”

The 2001 Labour decision to do away with fees at museums was a democratisation of culture. It graciously handed the ‘highbrow’ to just anyone who wants to look, listen and learn, without discrimination. But what about the new changes on the horizon? Uncertainty in global affairs has consequences in the creative world. Not only are the arts threatened by cuts, but private wealth which may have previously acted as patrons, collectors and sponsors become more reserved with their spending. But however gloomy a forecast it seems on the surface, it is times of difficulty that usually give rise to innovation!

Spirited art dealer Marine Tanguy who represents a roster of new artists tackles the challenge head on and with imagination. Understanding that her business might be threatened by the increasing caution of high net worth individuals, she seeks out other avenues to success. The result is a marriage of the capitalist determination to be profitable, with a socialist strategy of sharing: Marine now looks to place her artists’ work in public.

Forging bonds with major institutions, finding residencies and negotiating for her artists’ work to enter national collections as opposed to private ones, Marine has been nothing if not zealous. Putting together an entire programme in October named MELT, saw a week-long series of initiatives with the aim of “re-integration of contemporary art into our London cityscape.”

The most original of these endeavours was her agreement with The Churches Conservation Trust. The result showed the work of artist Leni Dothan installed in St Cyprian’s Church.

The idea of using churches as a pseudo-exhibition space is ingenious on several levels. It makes use of large church spaces seldom occupied due to our dwindling religious community; a clever move in a cramped city. It also attracts more visitors, who may have previously walked by the churches, but now, in a bid to stake out contemporary art, will unwittingly also become acquainted with the historic landmarks that are our forgotten houses of worship.

Other MELT events included hanging large scale artwork off building fronts and staging performance art along Regents Street and even on the tube. The result overall introduced art into our everyday scenery alongside buses, bustle and nature. These tactics do provide exposure for her artists, but they function on another, deeper level too. Marine is one of a new set of people, those who champion the value of art, aside from the monetary. She believes firmly that art “is an essential, not a treat”. It is not, to her, something to be bought by a successful businessman in his 50s looking to impress his friends, it is something that can benefits us all in the everyday.

A good example of another such successful project is Hospital Rooms, undertaken by artist Tim Shaw and curator Niamh White. They put together a team of respected artists including Nick Knight and transformed a secure psychiatric unit in London intended for the care of schizophrenic patients. Listening to the patients requests and working with them over a period of months, they altered the environment totally. Having added artwork throughout the different rooms and spaces of the unit, the response was touchingly positive. Many of the patients took a renewed interest in caring for their surroundings and began to spend time in their renewed garden. Proof of the positivity achieved through access.

Many, perhaps millions, of examples have shown the benefits of art. If anything, the difficulties we may be encountering should be seized as an opportunity to spread art wider that it has yet had a chance to go. It seems most vital that art continues to thrive, shunning times of economic straits and unfolding around us, weaving its way into the scenery. Just like nature, art ought to be allowed to thrive and not be cut down in its tracks. Let’s paint this town red… and blue and green and everything else! 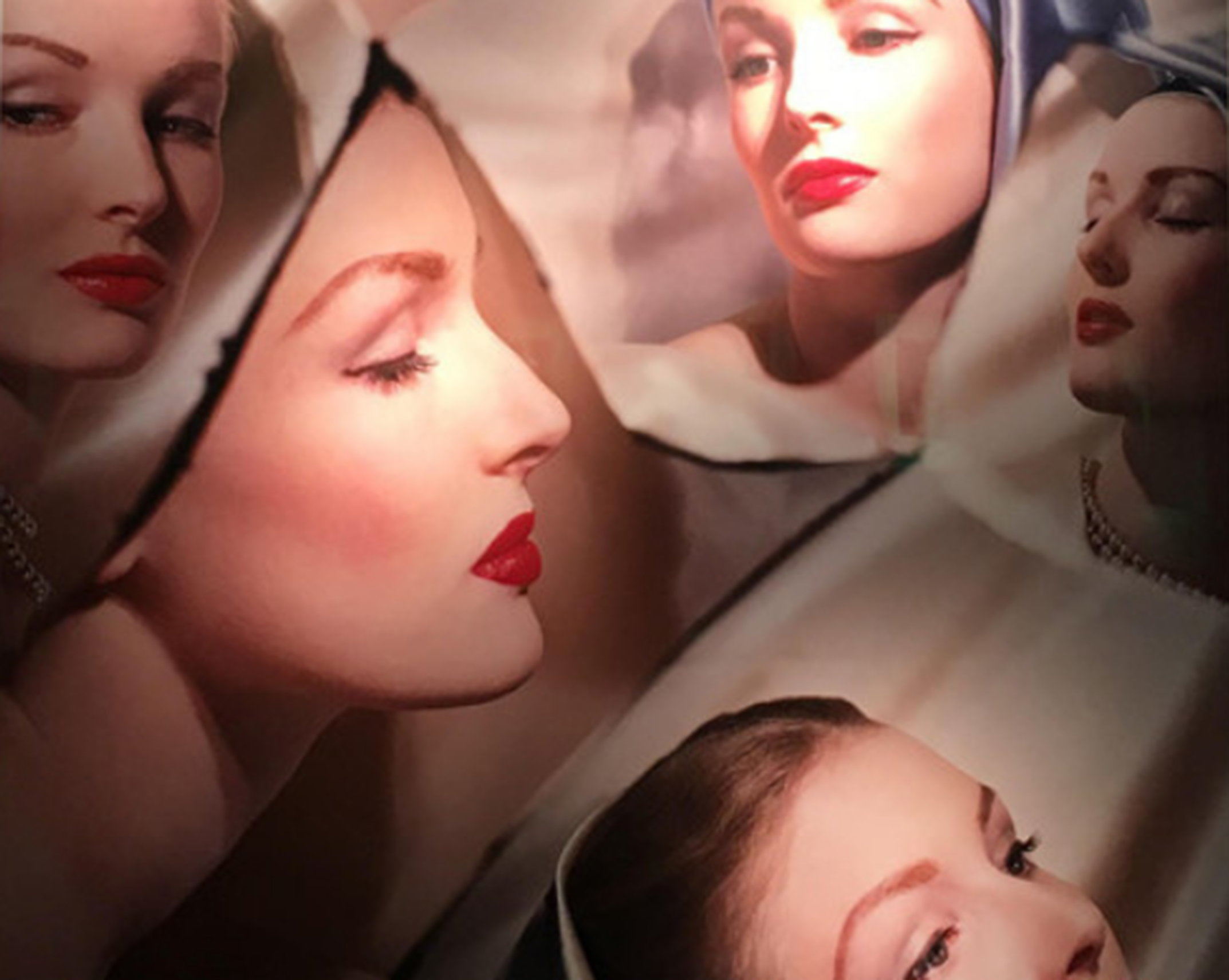 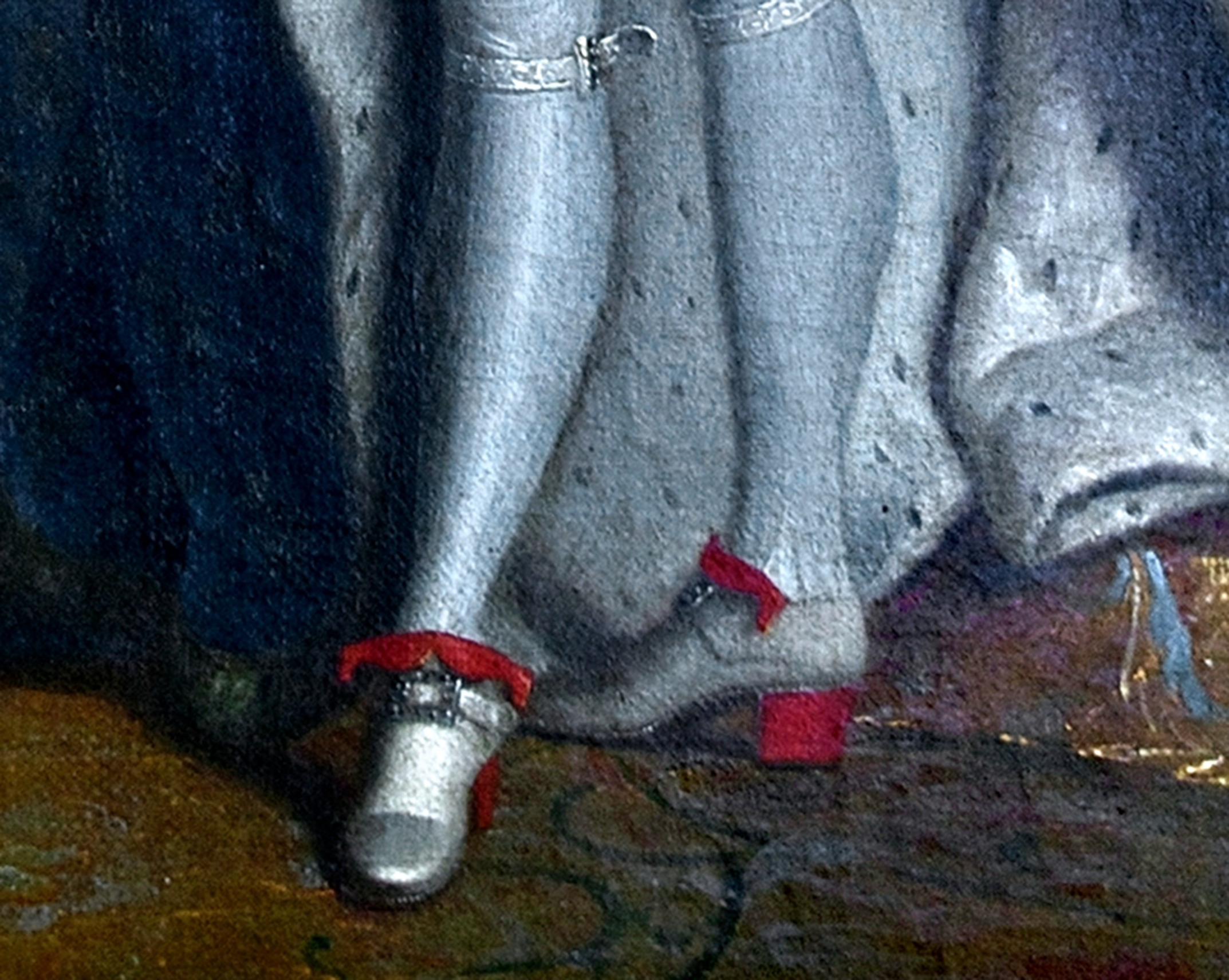 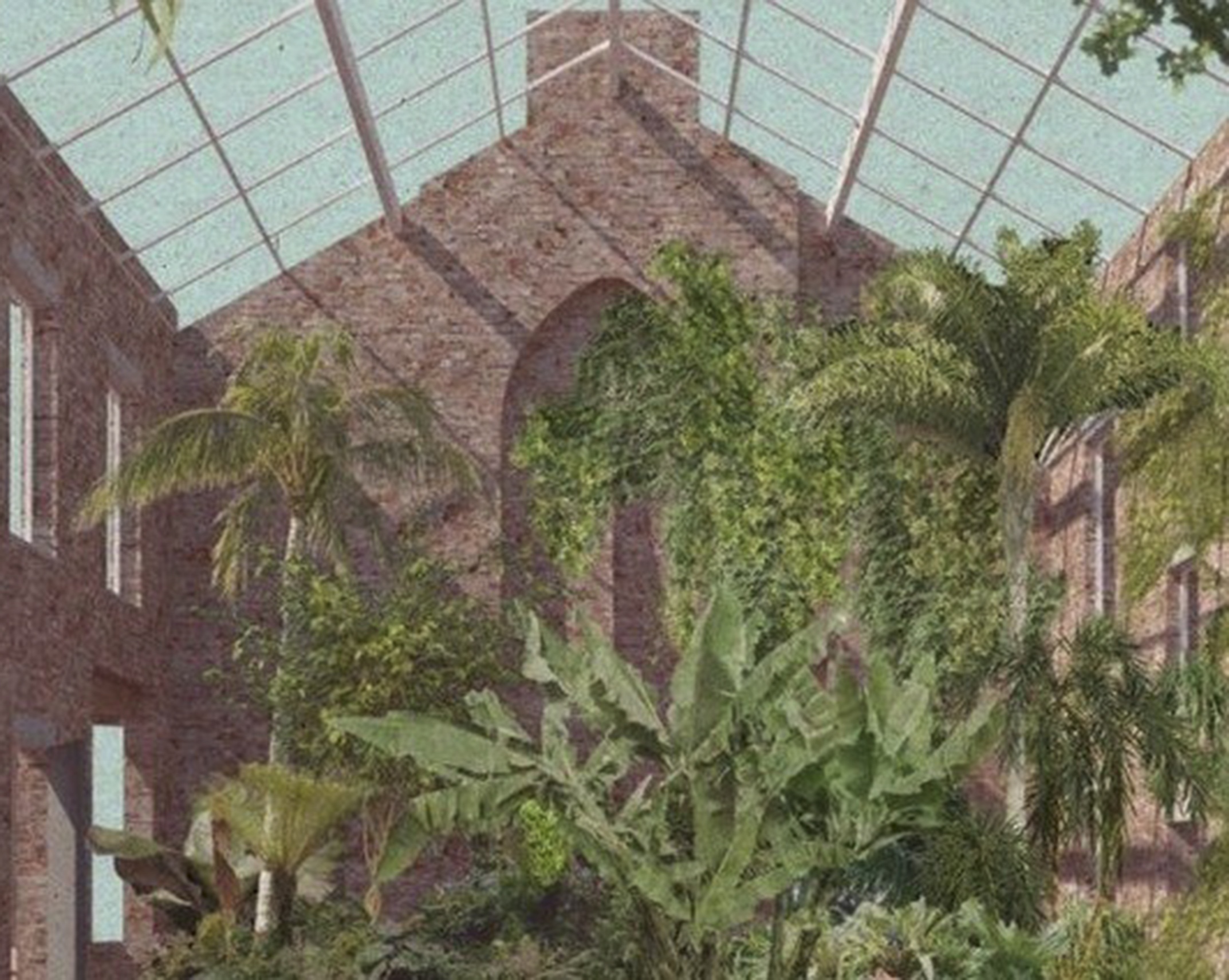