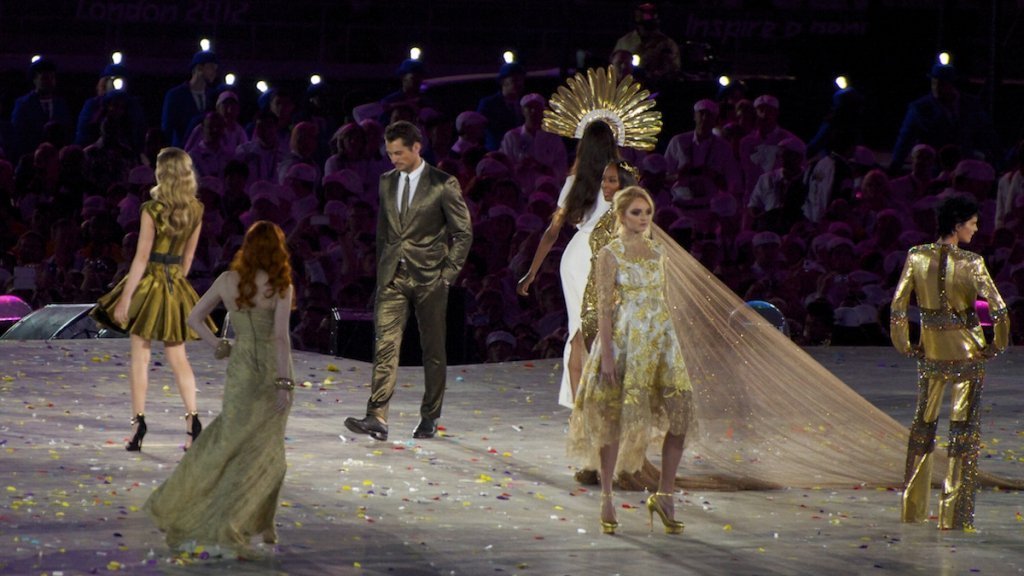 It’s 1984. West London. Amazonian women strut their sartorial stuff through a car park, while bemused civilians try to push through the perma-skinny crowd and into their rusted Ford Cortina’s. Though this may seem like a fever dream, this is the inaugural London Fashion Week.

As dingy and DIY as a car park sounds, don’t feel too sorry for the coffee and cigarette fuelled models; the venue was the Commonwealth Institute car park in Kensington, not Del Boy’s gaff in Peckham. Such a bizarre birthplace for London Fashion Week fits the profile for an event sometimes frantic, always eclectic. Whenever LFW has threatened to plateau into a conservative celebration, a designer, model or The British Fashion Council themselves throw a curveball, explaining why thirty-three years from its inception London Fashion Week is classed as a gold-standard fixture in the fashion calendar.

Take Katharine Hamnett. After winning the very first Designer of the Year award in 1984, she was invited to meet then Prime Minister (Wicked Witch of the West) Margaret Thatcher. Instead of donning a conservative frock, Hamnett bust in wearing a t-shirt emblazoned with, “58% DON’T WANT PERSHING”. An Anti-Nuclear Missile statement which no trend forecast saw coming, let along the Fashion Council. Legend posits that Thatcher, “made a noise like a chicken”, and ordered a bankruptcy audit on the forthright Hamnett. Despite this controversial end to the very first LFW, the week was deemed a success. Knowing growth would need funding, a campaign was set up by established designers and the editor of British Vogue. The British Government agreeing to sponsor the event from 1985.

If it seems odd that London Fashion Week is only thirty-three years old, it is testament to the ubiquity of catwalk shows today. But designers using models to showcase their collections is not a new phenomenon, and has been commonplace since the 1800’s when high fashion shifted from customers dictating outfits, towards ready-to-wear collections.

Charles Worth – designer and devotee of lace trim – often hosted ‘showcases’, where instead of a runway, models sashayed past a seated audience full of smoking lady-editors and arch lady-wives. They would hold up numbers according to what piece they wore, like a live catalogue. In the 1900s, with the help of Lady Duff-Gordon in London and later Edna Woolman-Chase in New York, catwalks shifted from hotel suites to large-scale presentations. The rise of the catwalk led to the first unofficial Fashion Week in New York, 1943. Because of the war, journalists couldn’t make it to the unveiling of Paris’ couture collection, leading Eleanor Lambert to set up a fête highlighting America’s best designers instead. This idea spread first to Florence (Later to Milan, where its reputation was solidified), then to Paris and eventually London in 1984. The increasing popularity of fashion journalism saw the shows grow in size, catering to reporters, private buyers and commercial buyers alike.

Coverage of Fashion Week is neatly divided. Celebrity guests on the front row get as much buzz as the clothing exhibited. It may seem counterintuitive to lose precious picture space to the “it crowd” who’ve attended, but it’s been employed as a marketing method since the late 1800s, when collections were shown at Parisian salons. Socialites and big spenders have always been a fixture of the front row. The glitterati are not only valued clientele, but they complement the catwalk by drawing extra media attention and elevating the brand’s status.

In the late 80’s and early 90’s, the venue changed more times than a model will all week, starting in a car park and finally finishing in The Natural History Museum in 1993 (a confusing situation for tourists, I’m sure). The relentless turnover of venues isn’t a metanarrative designed to ape the nomadic life of a model, instead it can be attributed to the rapidly increasing success and expansion of the event. More and more press are invited each year, with Princess Diana really starting a fire in their hearts by attending in 1990. However, throw in the recession and a resurgence of three other major Fashion Weeks (Milan, Paris and New York), and numbers dwindled, its relevance in culture depleted. Alexander McQueen amongst others moved away from London, leaving a gap in the schedule for young British talent.

Supporting home-spun stars in the making has always been at the core of London Fashion Week. In 1989, at age of 15, Kate Moss walked the runway and an 18-year-old Naomi Campbell made her debut in 1988. In 1993 the British Fashion Council set up the BFC NEWGEN scheme. LFW has always moved with the times, and after heavy criticisms in the mid 90’s about the brittle size of the models, concerted efforts were made to change this image, with multiple initiatives being set up including the Model Health Enquiry. The difference this has made is debatable, with representation still a hot topic. In 2010 they pushed new frontiers by giving designers the option to live-stream their collections. This savvy move diluted some of the feelings of snobbery, allowing anyone into the experience with even the biggest brands. Most recently, in a move to re-equilibrate gender, 2012 saw men’s collections take centre stage.

Boasting 68 catwalk shows and a reported £100 million in orders per annum, London Fashion Week has evolved from a makeshift experiment to a major-league national institution. Will LFW continue to innovate, or will it lose its creative urgency as it reaches its mid-thirties? It is hard to tell, but if history tells us anything, London Fashion Week still has some surprises up its sequined sleeves. 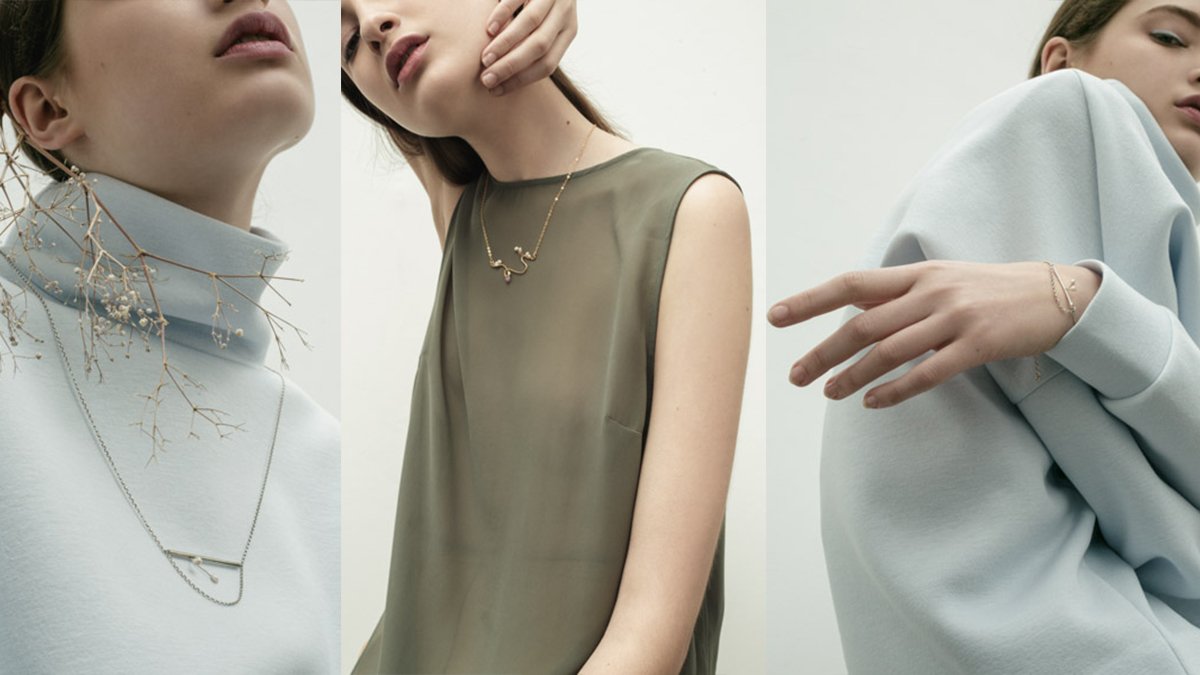 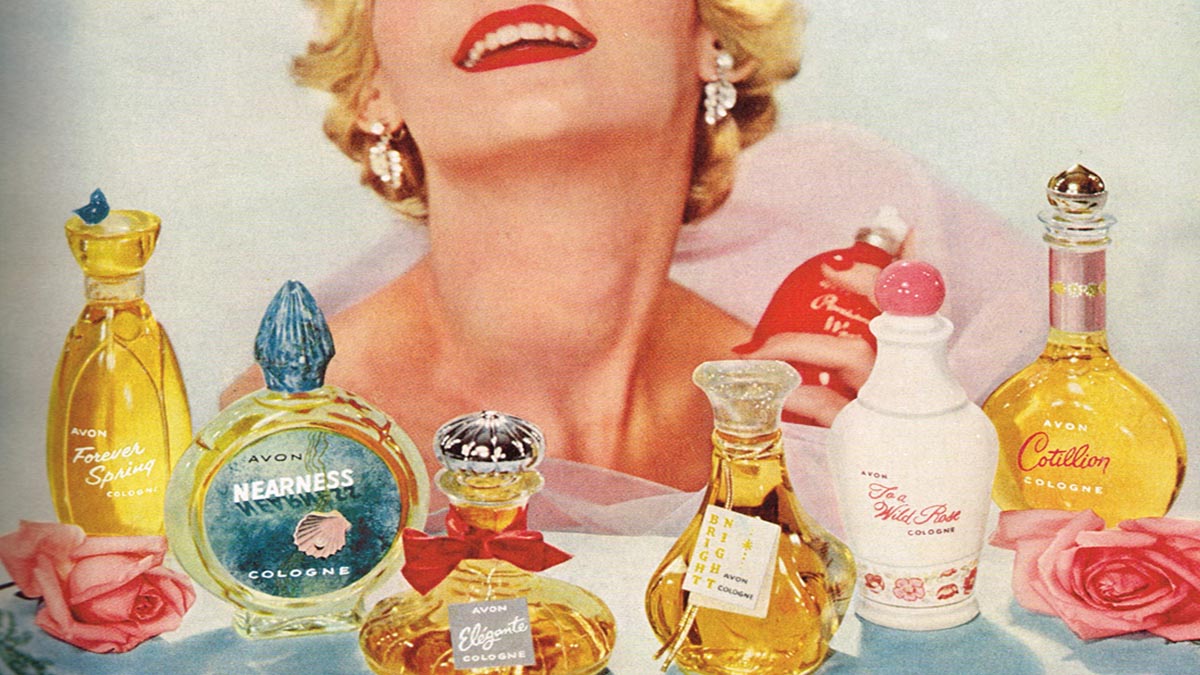 Traces of lotus, aromatic fumes of myrrh, soft cinnamon and sweet wine, all distilled into moon-whit 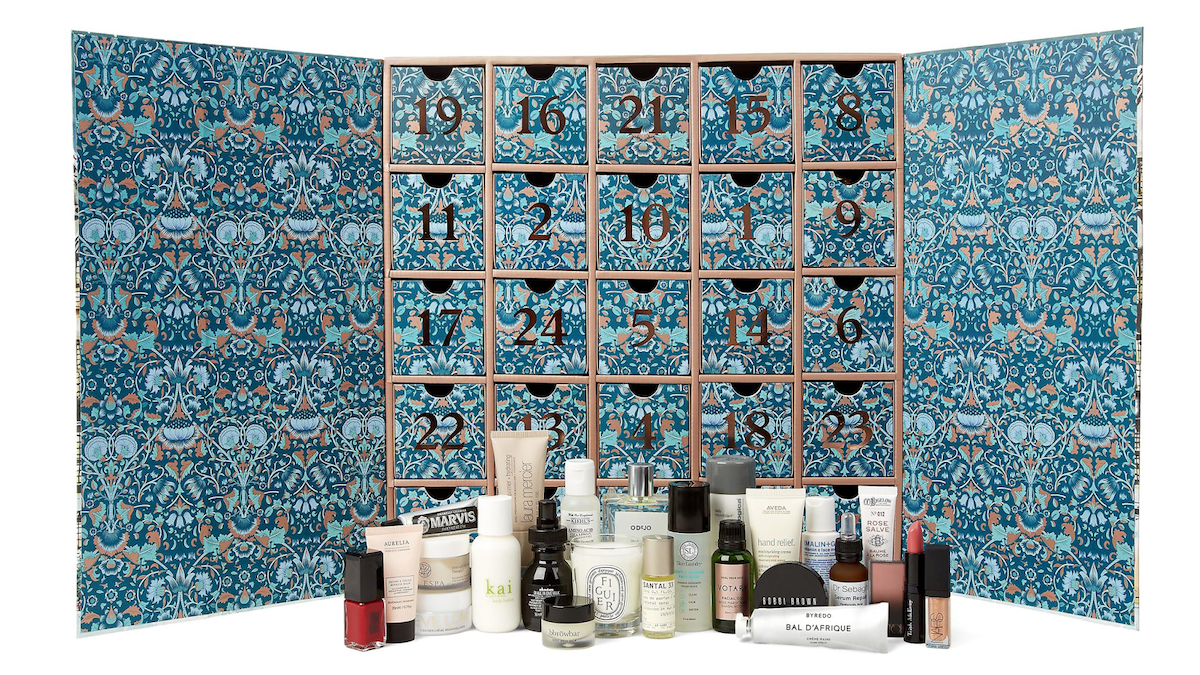