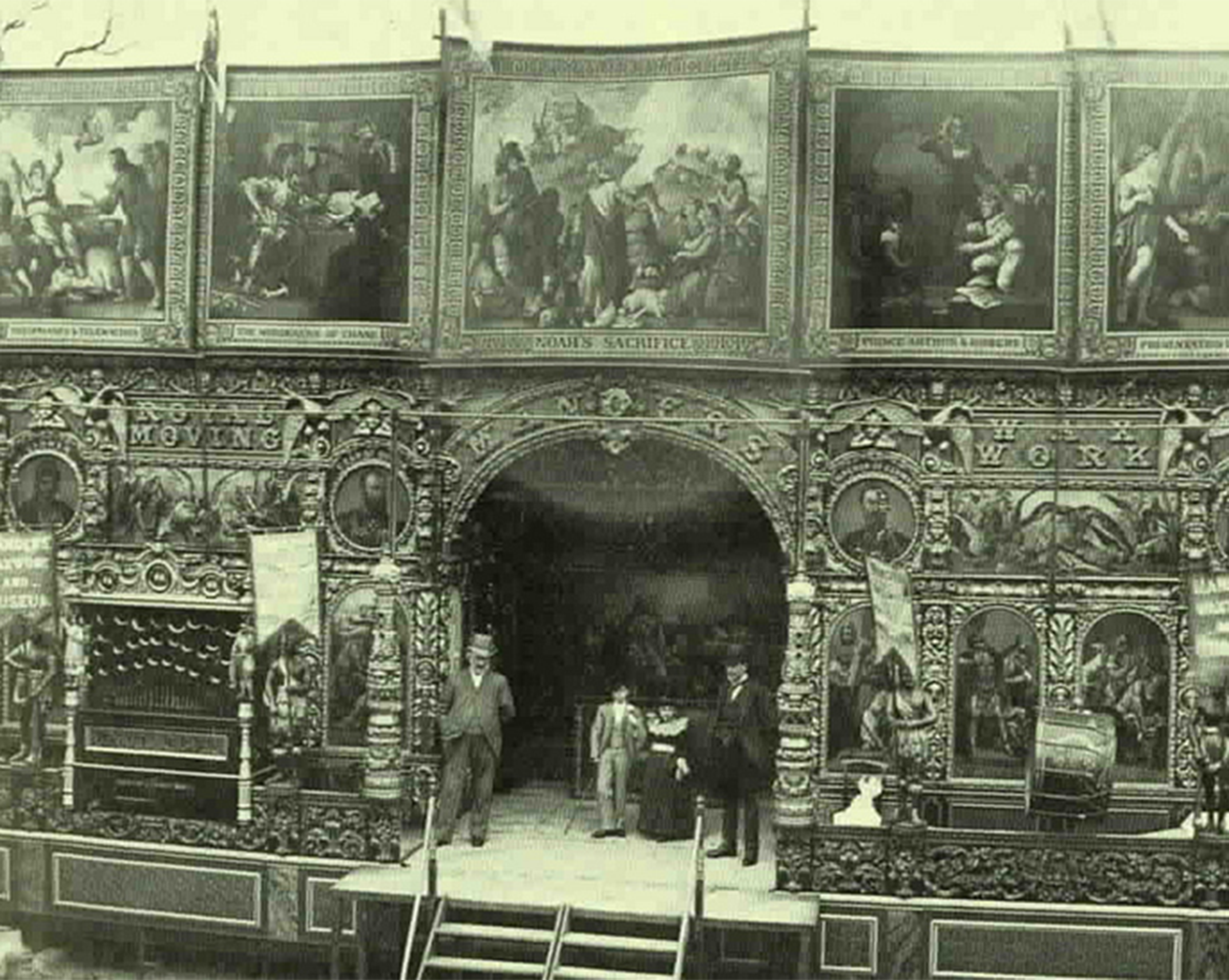 Behind the scenes of the V&A’s vast collections – the ones hidden from exhibitions and audiences, secreted in storage – I found a particularly curious object. Before long, Londnr was uncovering a whole world of hairy Victorian circus celebs, decked in military regalia and with sophisticated literary tastes… 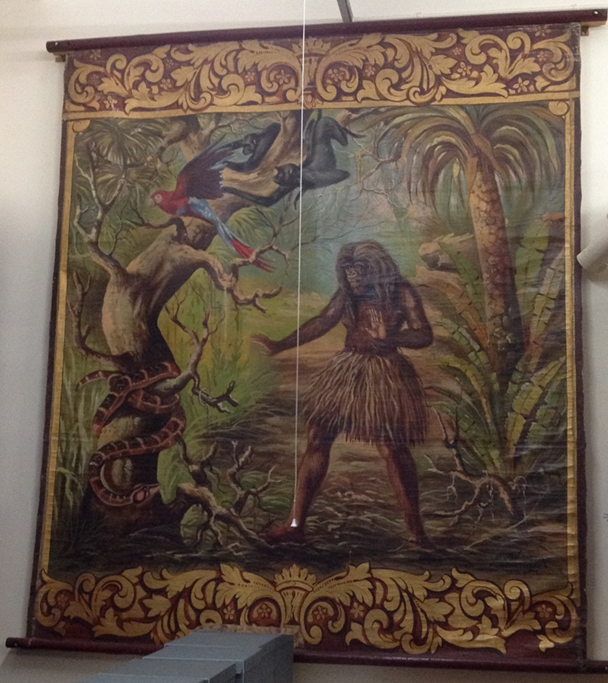 Hanging in the rafters of the Theatre and Performance department of Blythe House is an object quite unlike any other in the V&A collections; a painted banner which the curators refer to as the ‘Monkey Woman’. Little was known about the banner’s origin or use when it was acquired by the museum at a barn sale in 1987. Our guide at Blythe House collections couldn’t pass this object without comment, and we couldn’t ignore its ghastly glory.

The V&A bought the banner due to the quality of the painting, which depicts a jungle scene and a hybrid human/monkey figure taking fright from a snake. The figure was assumed to be a woman, thanks to the hula Hawaii-style grass skirt and “fine” hands. Over time, museum staff nicknamed her ‘Monkey Woman’ and for a while she led a sad life, neglected amongst fancier fare.

When experts finally came to the rescue of the ‘Monkey Woman’, they examined the wooden batons finished with brass attached to either end of the canvas; and concluded it was most likely to have been used as an advertisement for a circus or fairground sideshow. The banner was therefore dated circa 1860, when the popularity of freak shows was at its height. We were told that despite these conclusions, curators remained speculative as to what the banner really represented. Who was the ‘Monkey Woman’? Was she a real life hairy woman? Or was she a character made up to draw in circus audiences? Apparently showmen exhibited anything and everything during the 19th century, including fakes. As often as not, audiences would enter a sideshow expecting to encounter a live mermaid, only to find a scraggy doll in a fish tank.

Curiosity piqued, I set about investigating the banner’s tantalising secrets. My first clue was the signature found; by the artists A. E. and H. V. Smith. Smith being a common surname, I needed way more evidence. After a day spent in Southwark archives with the incredibly helpful archivists, I found that the Smith family had operated a successful business in banner-making. A. Smith Jnr – otherwise known as Archibald Smith – had built up the company and went on to become the most famous fairground painter of his day. A 1901 article published in the Showman revealed his close relationship with Lord George Sanger, a major circus proprietor. Sanger had held the painter in such high esteem that he even presented Archibald with a diamond pin!

Other avenues of research were also throwing up clues. Before long, I came across a similar painting in the Fairground Heritage Centre, Devon. The figure in this painting had already been identified as Lionel, the Lion Face Man. A well-known freak said to roar at his audiences when the curtain was raised, his painting is true to character, depicting a frightening figure brandishing a club.

Lionel was the evidence that enabled me to track down and identify the elusive ‘Monkey Woman’. Another dig through the V&A archives revealed that Lionel had been on tour with a team of other hairy co-stars. Amongst them was a small girl from Laos advertised as Krao: ‘The Missing Link’.

In being able to place a name to a face, I was finally able to trace the story behind the V&A show-banner. Krao, it turned out, was a polite and highly literate lady, who was first brought to England for exhibition in 1884. At the time, the gaining momentum of Darwin’s theory of evolution had led showmen to search for the ‘missing link’ between human and animal, taking the idea perhaps a little too literally. Expeditions were made to the ‘Far East’ to bring back specimens to be viewed by an eager public willing to pay. One such ‘specimen’ – also said to be the most famous – was Krao, who went onto become a celebrity in her own right. 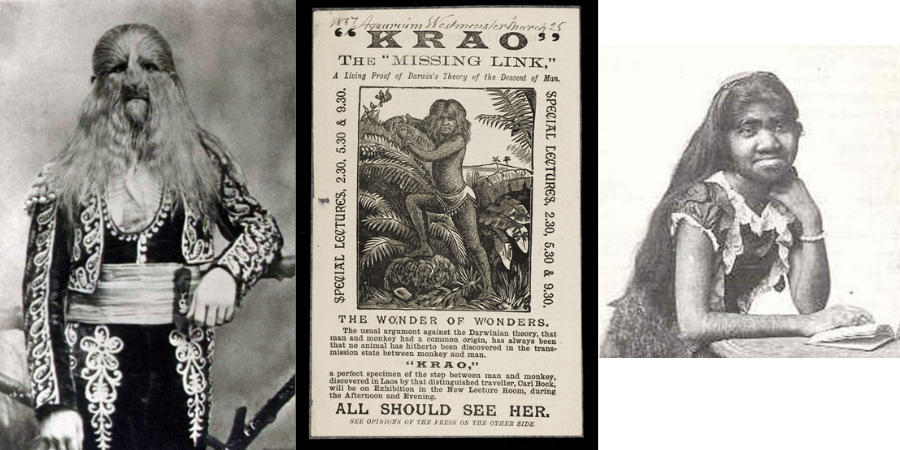 During the 1920s, both Krao and Lionel had gone to live in America, touring with the great Barnum and Bailey’s circus. After this tour, Krao had made enough money to fund her retirement in New York, where she reportedly spent the rest of her days as a wealthy lady of leisure, entertaining distinguished guests. In these circumstances, it is hard to believe she would have commissioned the show-cloth showing her looking so feral. So the question remains as to why such an unflattering portrait of Krao was painted so late in her life?

Although both Krao and Lionel were retired, their legacy lived on in the public’s imagination, and they continued to appear in fairground entertainments – in the form of waxwork figures. It so happens that the V&A has two of these waxworks, currently in storage in an ex-WWII bunker in Wiltshire. Unfortunately they are too fragile to go on display, and photographs of them are of poor quality. But I found that contrary to the animalistic figures depicted in the painted banners, the waxworks are dressed in respectable Victorian clothing. Krao wears a pretty dress and Lionel is decked out in military uniform, similar to that worn in his ‘souvenir photograph’ (which he used to sell to members of the audience at his shows).

A final clue to the mystery came in the form of a pamphlet for Madam D’Arcs Waxworks. Amongst the exhibits advertised, including a replica of the crown jewels, are notable ‘Freaks of Nature’ – including Krao and Lionel. These famous waxworks were permanently based in Cardiff. However, given the ‘Monkey Woman’ and ‘Wild-Boy’ banners were much easier to transport, it is quite possible they were toured around the country. And given the frightening draw of the show-cloths, what member of the passing public wouldn’t be tempted to find out what might be behind the showman’s curtain? 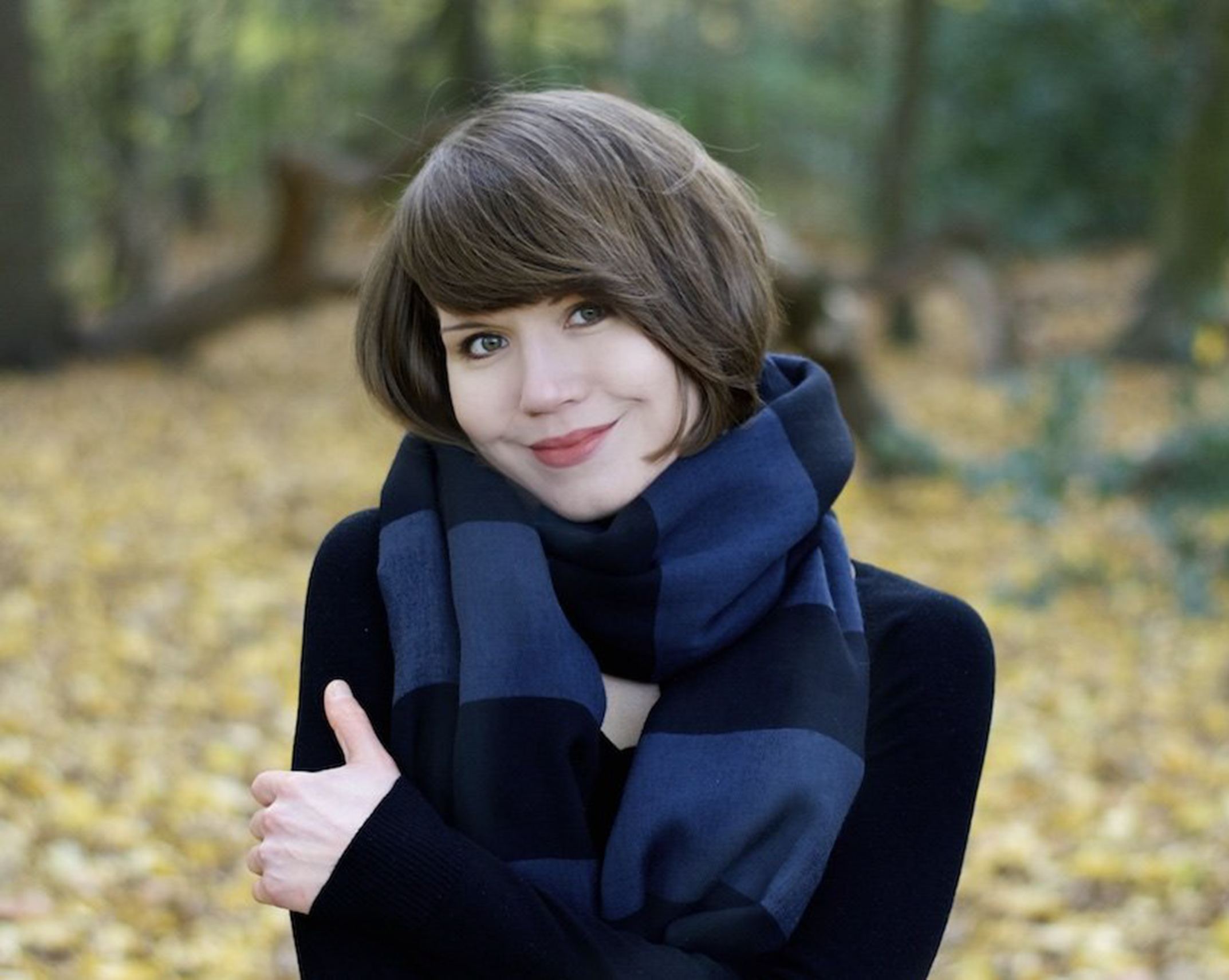 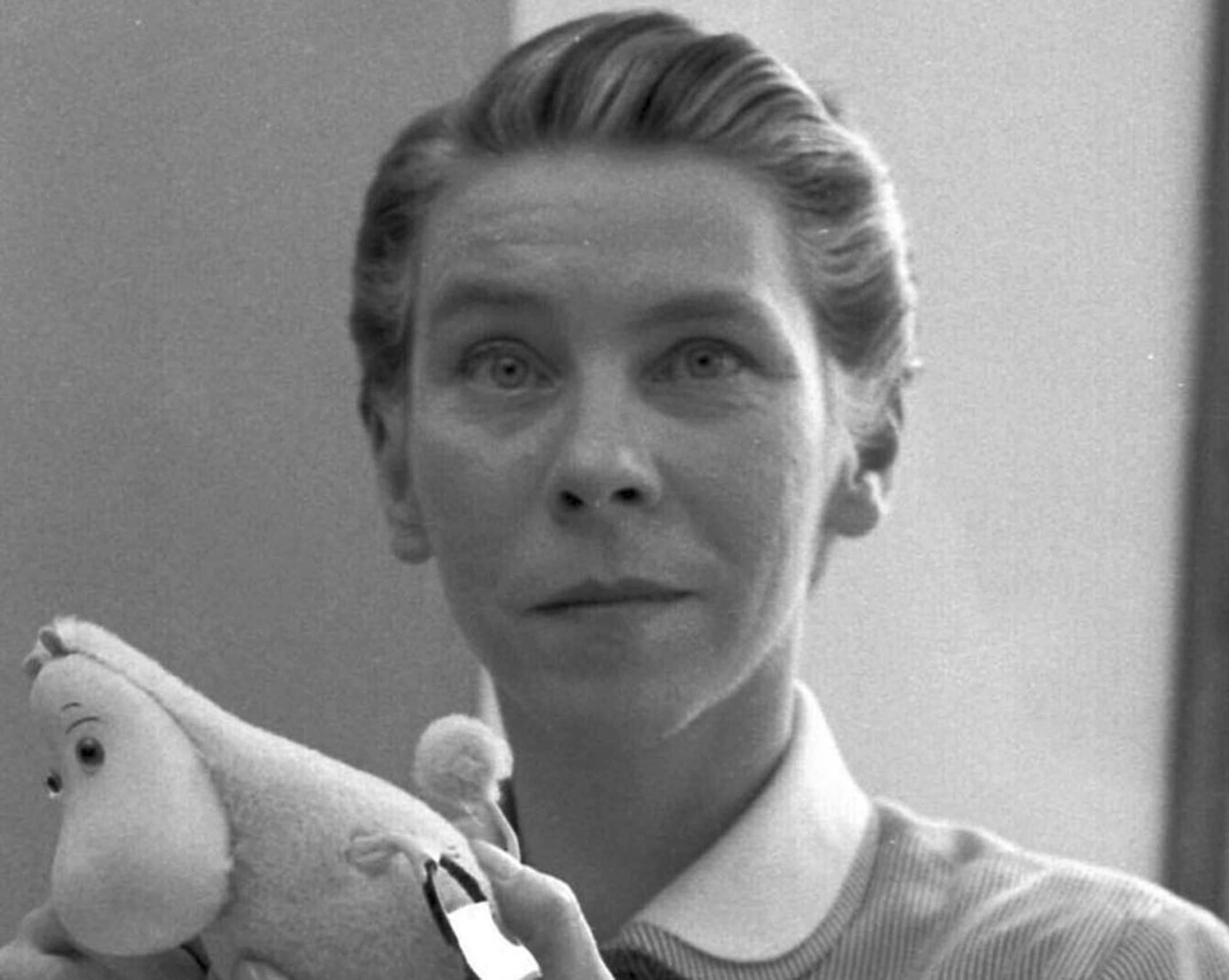