Despite what they tell you, it’s surprisingly hard to pass a pleasant evening. You have to be in the mood to go out for theatre and fireworks. You have to be overworked to always stay at home. There’s dinner, but after all, dinner is still just food. Even the most accomplished of chefs cannot hope for more than a fleeting impression upon your body and soul.

No, a good evening, a truly moving evening – an evening so superb, so charming that the conversation and bon mots, the ideas and new acquaintances, are forever pressed like a rare flower inside your memory – is a very tricky thing to come by.

Thank goodness then, that Natalia Cola has taken it upon herself to liven up these wretched little hours customarily spent flicking through Netflix and feeling a gnawing dissatisfaction (although to be honest, upon meeting her, one gets the feeling that Natalia could liven up anything). Born in Kiev but currently based between Montecarlo and Mayfair, Natalia has been called an “arts pundit” and “art analyst” by Haute Living. But these heavyweight terms do nothing to convey her sense of humour, and a lightness of spirit which give serious conversations on contemporary art a distinct sparkle. To listen to Natalia is to listen to someone who obviously delights in what they do.

A natural affinity towards art meant a childhood spent drawing, though Natalia also remembers the impact of seeing former Imperial cities. A year long sojourn in St Petersburg at the age of 7, (to avoid the devastating effects of Chernobyl), played its part, leaving her forever with recollections of ornate bridges and churning canals; Italianate palaces in soft pastel shades; of old Royal residences like Petergof, where fountains are alight with gold-soaked statues.

Following a four-year degree in Philosophy in her hometown, Natalia returned to her favourite subject by way of teaching religious iconography. “I wanted to be an artist, but my parents were really against it,” she says, eyes twinkling, “they thought I wouldn’t be able to feed myself, so I chose a route that was as close as I could get!” Her study of icons, which was also the focus of her doctorate thesis, must have stood in stark contrast to early experiences immersing herself on the contemporary Ukrainian art scene. A move to London, where she took her place on one of Sotherby’s prestigious courses, was equally eye-opening.

A regular contributor to Forbes Monaco and other publications on both art and lifestyle, Natalia recently found herself yearning for a new outlet, “Now that my kids are older, I’m returning to my old path. I’m lucky to have a very supportive husband.” Azad Cola, who’s property portfolio boasts some of London’s landmark hotels, encouraged Natalia to use their spaces in the centre of our capital. Thus her eponymous event series was born.

Natalia Cola Presents, which debuted at The Westbury Hotel in London, is a programme of events and exhibitions which serve to venerate select artists. Each gala shines a spotlight on a contemporary luminary, “Someone who deserves another show, or someone so inspiring I can barely believe it!” Natalia continues. “I want to give the opportunity for someone I admire to do something new. To pay homage to my heroes, I suppose!”

Natalia works every aspect of her events from conceiving the idea, to contacting the artist; curating the pieces, to opening conversation amongst attendees. The launch event featuring Christian Maas – the French sculptor known for his dynamic bronzes of nudes – was also the site of the unveiling of his latest piece: a life-size commemorative David Bowie monument. This magnetic oeuvre can still be seen in The Westbury lounge today. And of course, such occasions cannot just be thrown together. “All the planning took 9 months!” Natalia remembers in wonderment.

Subsequently, Natalia has planned her second gala in Monaco, taking place at the Royal Yacht Club and turning the spotlight on Brazilian-born pop artist Romero Britto. The events will move back and forwards between the two major cities, fostering a relationship between them, and coinciding with major fairs occurring in the art calendar such as Frieze in London, or the PAD Fair, which has only just landed in the principality. “There are not a lot of bridges between Mayfair and Monaco,” she muses. “People are a bit closed in our hermit kingdom! I want to help change that.”

Supporting artists on this level puts Natalia in an enviable league of arts patronesses. We’ve had them before, and it looks like we’re about to have another. To remember the likes of Isabella Stewart Gardner in Boston, who used to organise whole programmes of lectures and concerts, while acquiring monumental works including many from her close friend John Singer Sargent; Peggy Guggenheim, who turned her inheritance into one of the most famous modern art collections, and opened her own museum in Venice; Gertrude Stein, another giant of high culture, who sponsored and supported the likes of Picasso and Matisse; Madame de Pompadour, who poured money from the King’s coffers into canvases and porcelains.

The ultimate art patroness is someone who dares speak up for the unheard. Someone generous enough to share the resources they have at hand, whether time, knowledge, contacts or money. Someone who believes in art enough to forget about profiting. It’s an exercise in integrity, away from the carnival of speculators and sycophants who dominate the market. So, in a media frenzied world stricken with a need for hollow likes, Natalia Cola Presents is something of a balm. A sanctuary, where talent still takes the pedestal. “I’m not interested in trends,” she says firmly, “I’m interested in very authentic artists. They’re not brand new, but maybe we can create an event or experience for them that is. For instance, exhibiting their work in a country they haven’t had a solo show in yet, unveiling new pieces, or bringing them to new audiences.”

May we all find a Natalia in our lives… or failing that, at least a ticket to one of her glittering nights. 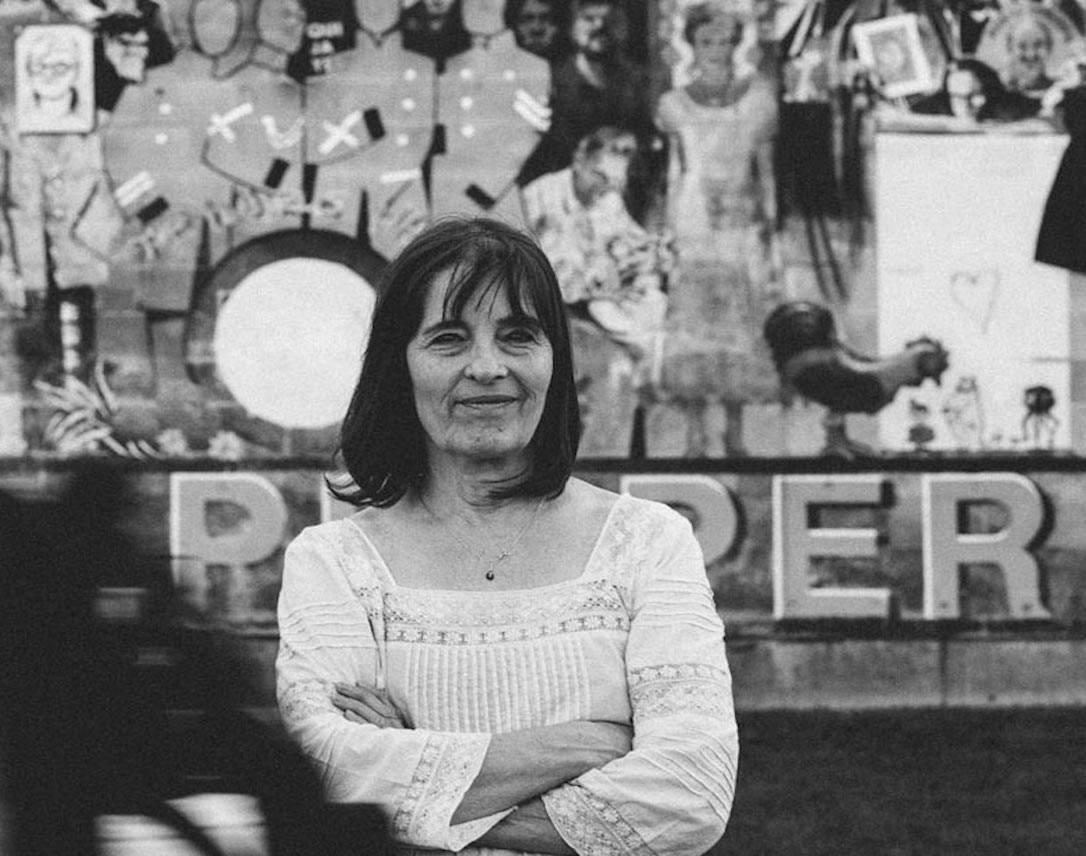 ‘What are we for?’ Jann Haworth on being an Artist during a Pandemic

As we enter our 11th month of the world on pause- we begin to wonder what we are for? ARE ... 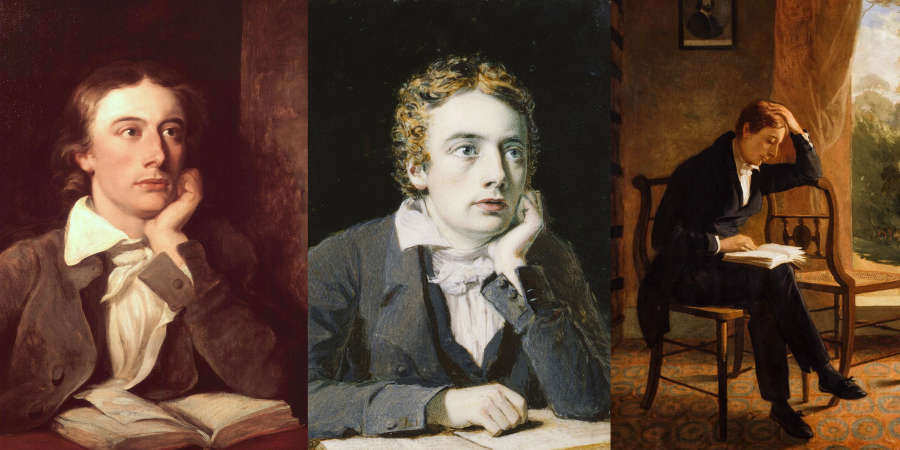 Were you to stumble across a portrait of John Keats you’d encounter the face of a vibrant, classical 19th Century ...