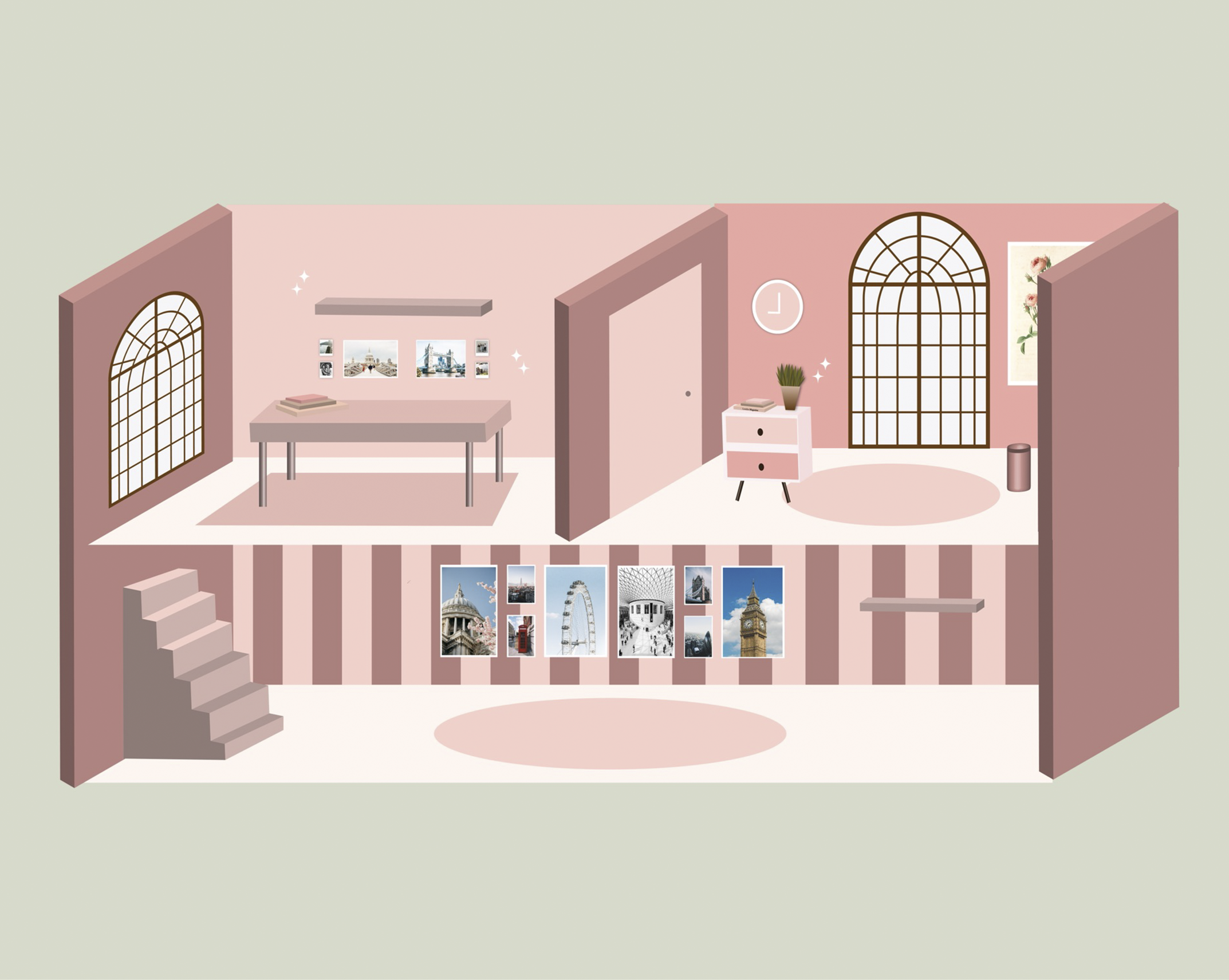 As humans, we crave change. Whether that be changing your wardrobe, your hair colour, your partner or your job. We run from stagnation and seek out the things that make us feel like we are escaping the monotony of modern life. Although we may fear big changes – enduring those uncomfortable feelings of unfamiliar situations – we often attempt to instil a sense of renewal into our lives. Think juice cleanses and yoga retreats, countryside escapes and drastic haircuts. Or my personal Waterloo: rearranging the furniture.

In my small Hoxton flat, with my very average-sized room, I managed to rearrange the furniture probably 5 or 6 timesthroughout the last year. ‘Feng-shui time!’ I’d announce to my house mates whose reluctant job it would then be to help push my cumbersome wardrobe to the adjacent wall. Who knew there were so many possible compositions or so many Deliveroo calories to be lost shunting an impossibly angular coffee table through narrow doorways? Without spending a penny, I was able to temporarily relieve the sense of lethargy in my life and wake up each time feeling fresh and revitalised.

According to professor of anthropology, Pauline Garvey, who has written on organising disorder in the home, our need for feelings of newness or difference compels us to rearrange furniture; giving the sensation of a new environment whilst keeping the costs to a minimum. This is especially pertinent if you are renting an east London flatshare that comes with a bizarre amount of chairs and chest of drawers; fiddling with the  fittings can be a way to assert your dominance even if you cannot have ownership.

On the first morning of lockdown in March 2020, the sun shone through our shutters and the smell of cigarettes and pizza wafted through our tiny apartment, while we listened to the news announcements. You should be able to guess what happened next. The first thing my house mate and I decided to do was move all of our possessions around. Everything in the kitchen was repositioned to accommodate the copious piles of pans and pasta we had accumulated over the year. I switched the television and the sofa around, for no other reason than it felt like the right thing to do.

One flatmate had already fled, decamping back to his family, and so I pushed his bed and my own together, making one giant room full of bed. It was a means of catharsis – a way to manifest our apprehension of the lengthy weeks to come. It was a somewhat child-like response, reflecting our profound feelings of powerlessness. Kids build tents and forts out of duvets inside their bedrooms, crafting a space of their own to rule autonomously within their parent’s house. A kingdom within a kingdom. What we did was just like that. A room made of mattresses was our fort, a declaration of domestic autonomy,  whilst outside was a world  that plunged alarmingly into chaos.

There is also rebellion in rearranging. Rooms, like everything else in life, have basic rules. Bathrooms need a toilet. Bedrooms should have a bed. A room full of beds is a bizarre, absurd, delightfully devious proposition. A decadence for dandies. A play area for adults who have been grounded. When the world outside forces its will upon you, perhaps you can find satisfaction in breaking the rules of the home.  Even without a pandemic, rearranging furniture can carry a sense of defiance. Most of us spend all day at a job fulfilling someone else’s orders and desires, but when you’re switching the sofas the only person to please or comply with is yourself.

For those of us dubbed ‘generation rent’ the only experience of ‘home’ outside the family abode tends to be a string of impersonal properties with inherited problems, like overly-familiar mice or noisy polygamists for neighbours; there is an ongoing sensation of never having anywhere to hang your hat. Or swing a cat. Most of us have to traipse resentfully in and out of a series of shorthold tenancies. This means being a forever suitcase kid. We cannot make big changes like painting the walls lime green without permission from the landlord. But as humans and inherent homemakers we are naturally tempted to somehow impress our personalities on the place where we live. Rearranging is more auspicious than decorating; it annoys owners less and costs nothing.

‘Order can stand as a metaphor for order,’ Garvey writes. When the world has fallen to madness, reconnecting to the domestic space and imposing uniformity on your surroundings can help you refocus. The home – even the transient one – is an archive of memories; a constantly-spinning carousel of emotions. Rearranging can be a way to ground ourselves; it is a therapeutic outlet to becoming more at peace with impermanence.

And strangely, the insecurity of tenure, the permanent physical tight-rope wobble of not feeling anchored or belonging, rooted or written into a place, became a kind of boon in lockdown. At least we had somewhere to hide, and we did not have to worry about a mortgaged asset in an economic downturn, for instance. Instead, we could allow ourselves to become attached and territorial. We had no choice but to stay for now.

Sales of potted plants and other small, moveable and appealing interior items went up. Strewn across people’s social media, staged for the online audience, I saw designer cushions, fluffy towels to match bathroom colour schemes and re-purposed spare rooms turn into chic chrome offices. These moves are not just pastimes or commitments to your rental – though they can be this of course – they assert that you are here to stay. That you exist and intend to keep existing in spite of destruction everywhere. Buying, of course, moves away from the core of rearranging, which has no price tag. But then, bestselling author and feng shui consultant, Rodika Tchi, said that, ‘Feng Shui decorating means that you create an environment that has the best energy to support the specific activity, or activities intended for that space.’ So I think people may be forgiven, because all we were trying to do in our spaces was endure. 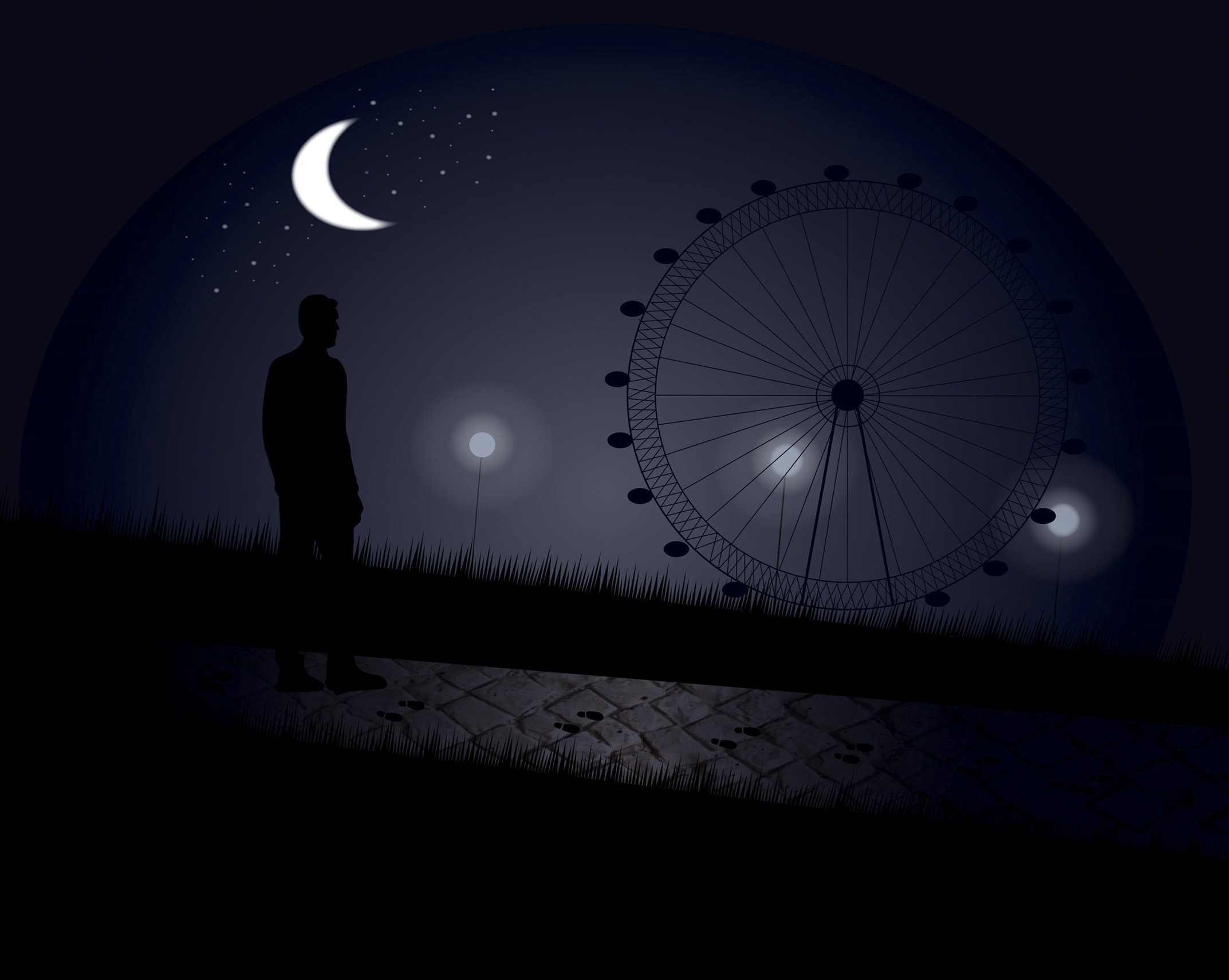 Following People on Empty Streets: Stalking in a Pandemic

There are many questions that plague my mind on a daily basis. Why do we never see baby pigeons? Do 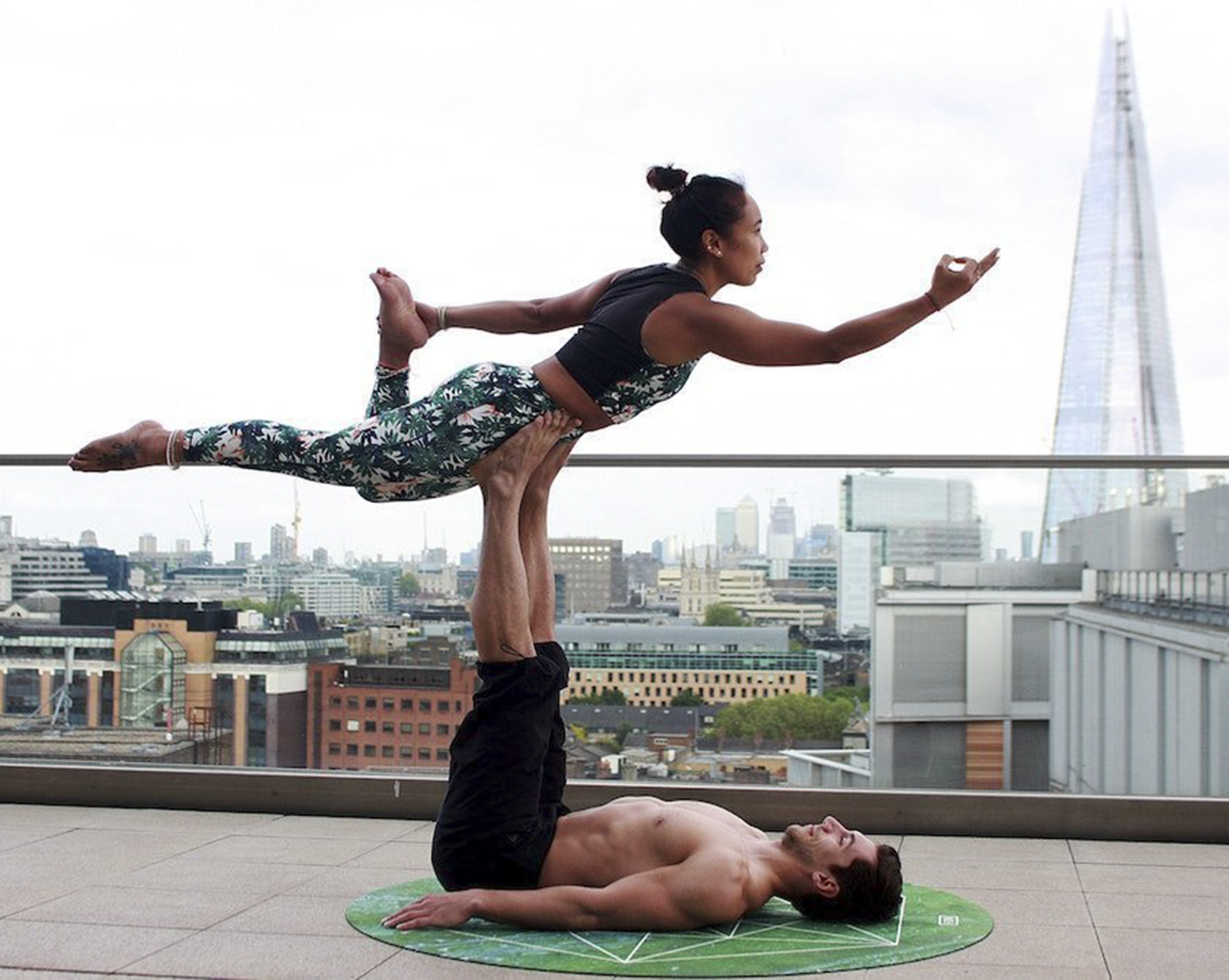 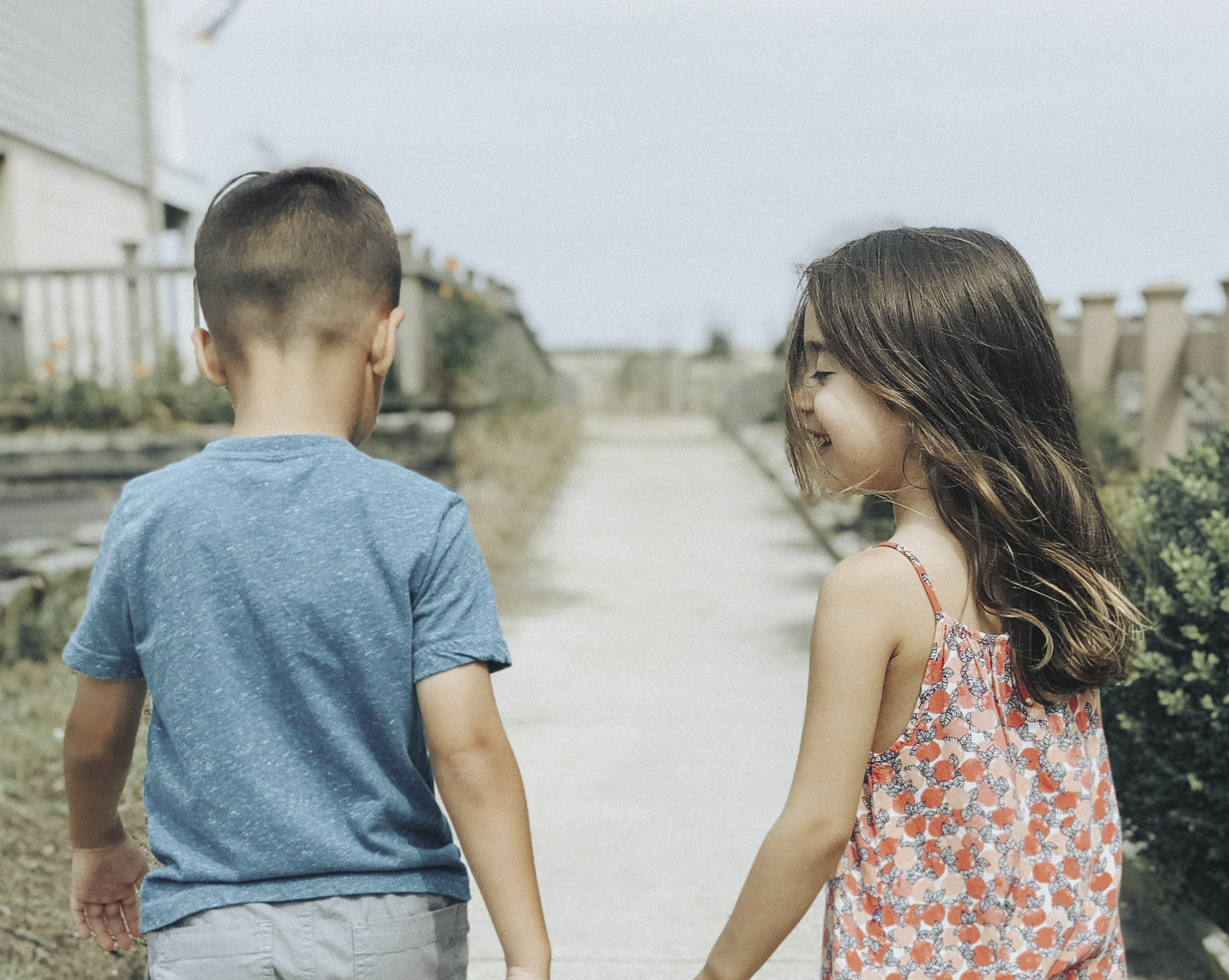