When Anna Orhanen describes herself as an academic gone wild, she’s hit the nail on the head before I can.

A woman who carries serious clout, replete as she is with academic accolades, Anna has recently moved away from the university world to dedicate more time to creative writing. After obtaining her PhD from Kings College London and having worked as a postdoctoral fellow and a lecturer in literature, she felt it was time for a new kind of challenge: fiction writing. Of course, the leap is not quite as wild as it might first seem: Anna’s PhD explored experiences of art in Marcel Proust’s In Search of Lost Time, and the connection between reading, writing and self-understanding in particular. For a fiction writer – just as for an academic – reading and research are part and parcel of the craft. Academia also nurtures a number of practical qualities useful for a writer: diligence, attention to detail and the ability to work to deadlines. Transferred to the notoriously higgledy-piggledy disorganised existence of the common writer (I speak for myself here!) the result is Anna’s well-structured prose, written on schedule. Having recently finished a first novel, she’s currently working on her second… When she’s not writing wonderful articles for us, of course!

The aforementioned wildness is an equally abundant quality in her other creative passion: photography. As the third Photographer in Residence for Londnr she serves us city-living in quite a different way: in lieu of landmarks and populous spots, Anna’s pictures offer glimpses of nature and quietude in the midst of the city. In most of her shots it is difficult to recognise they are set in a mega-metropolis. Instead we have secret gardens of green hanging boughs; trees clustered with caramel coloured leaves; shards of amber. Sheets of glassy rain lie on almost empty pavements. Red brick houses struggle up through morning mist. Through her lens Anna shows London full of gentle, pensive places – somewhere you want to take an early stroll on a fresh morning. Somewhere you go to muse over a problem amidst spots of clear winter sunshine. Somewhere hushed but for the rustling of leaves, as though the trees were swapping secrets. Places mysterious, possibly haunting.

I see her interest in photography and desire to write fiction as inextricably linked. Each of her images is a setting, just waiting to be filled with a story. That innate capacity for narrative shines in each of her media. This seems all the more obvious when she tells me it all started with photographing musicians in live performance, seeking to capture all the frenetic energy of the music, movement and quivering light in stills. Each photograph can channel a different emotion, filtering the raw energy of a show in a shot. Each one is as much a story of the band and their music as it is a photograph. Although street photography also poses opportunities for building her own narratives, Anna does mention that she prefers her subjects to know they’re being watched and photographed; live music situations are perfect for this, since the musicians are already on stage, performing. Anna still frequently shoots gigs, portraits and album covers – images very different from her series for Londnr. When I ask Anna to describe her relationship with her medium, she says that photograph for her is “a kind of key-hole: through it, you can lock a moment in time, which can then be unlocked again and again by different eyes.”

Anna moved to London seven years ago from Finland. The hustle of this city must offer quite a contrast to the sparsely populated, mysterious land in the north we tend to know little about. Finland holds its own with its status as one of the world’s most successful education systems and its Scandi-style levels of happiness. Anna says the Finns have an incredible ability to find strength in silence – a skill she has come to appreciate even more now, living in London where quietude needs to be sought. This is what has largely inspired her photo series for us: all the images explore, in one way or another, silence in London.

Having discovered cameras at an early age, Anna still thanks her best friend’s photographer-father who supplied her with many years of discounted film. At school, Anna had a chance to become acquainted with the darkroom, until she became allergic to the developer chemicals. Nowadays digital format is the norm, but she says she sometimes misses that delightful wait whilst the film is being developed, before finally seeing how the pictures turn out.

Anna sports a bobbed hairstyle straight from the 20s. She only wears black. She is softly spoken. Smiling. Perhaps one day she will move back to Finland with her musician boyfriend and live in her great-uncle’s old house, which has a small photography studio attached to the back.

Perhaps like her pictures, what she will do next is a story as yet unwritten. 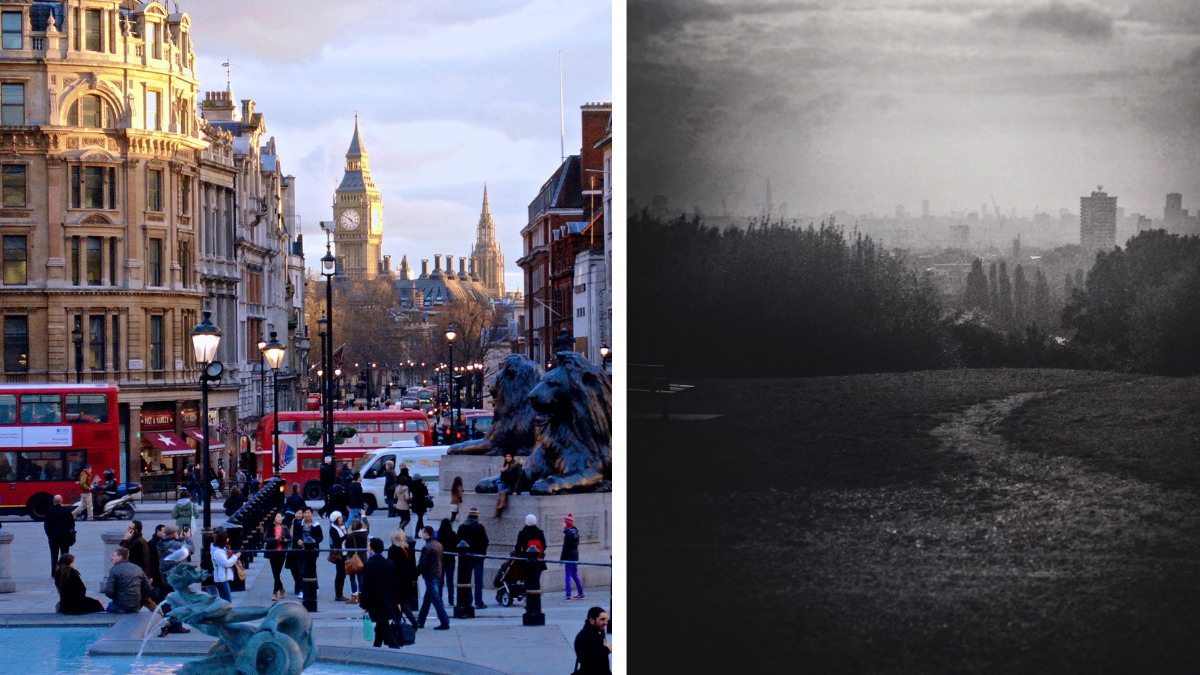 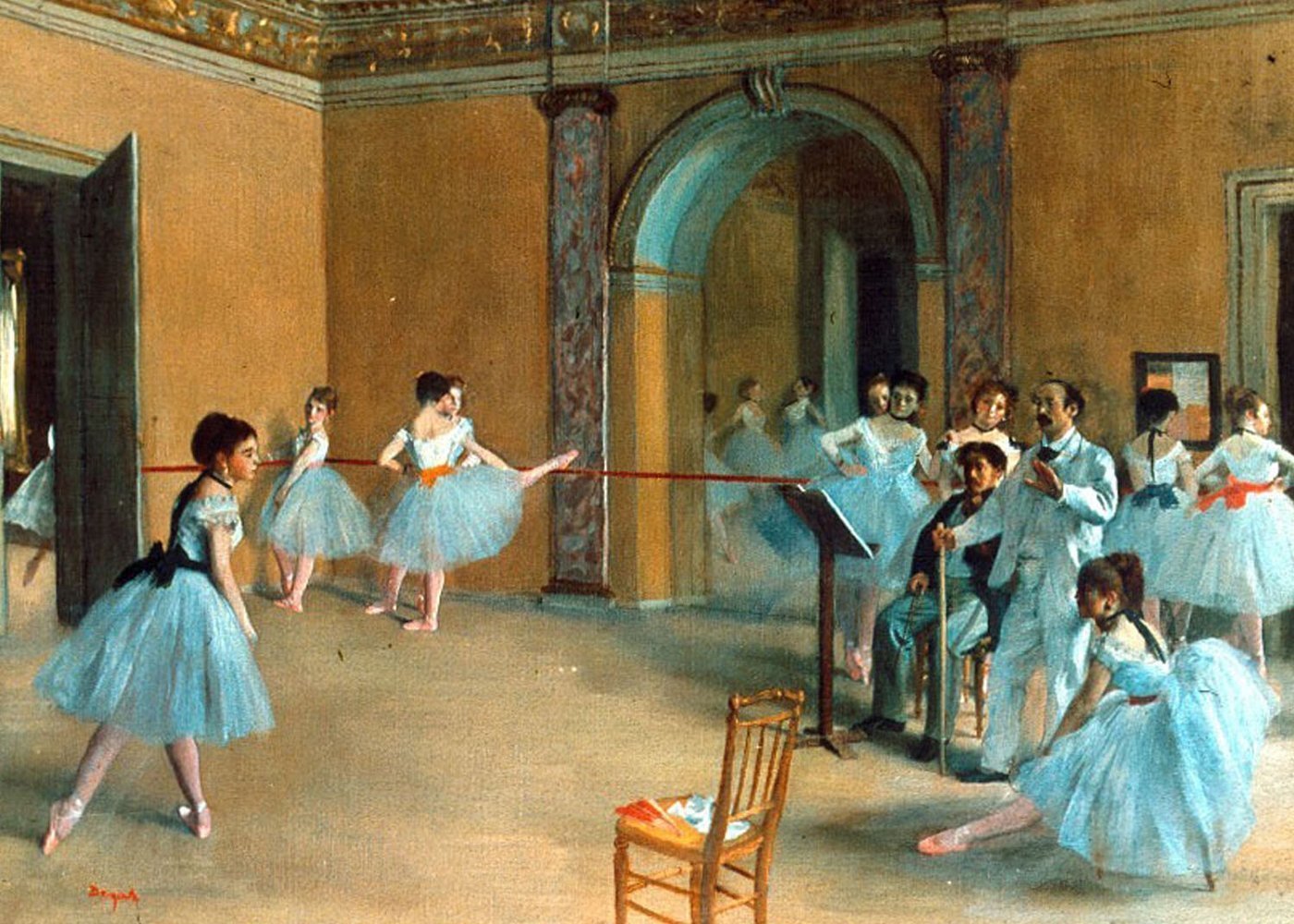 The naked dancing body has continued to fascinate visual artists, and in contemporary times, photographers too have engaged in this ... 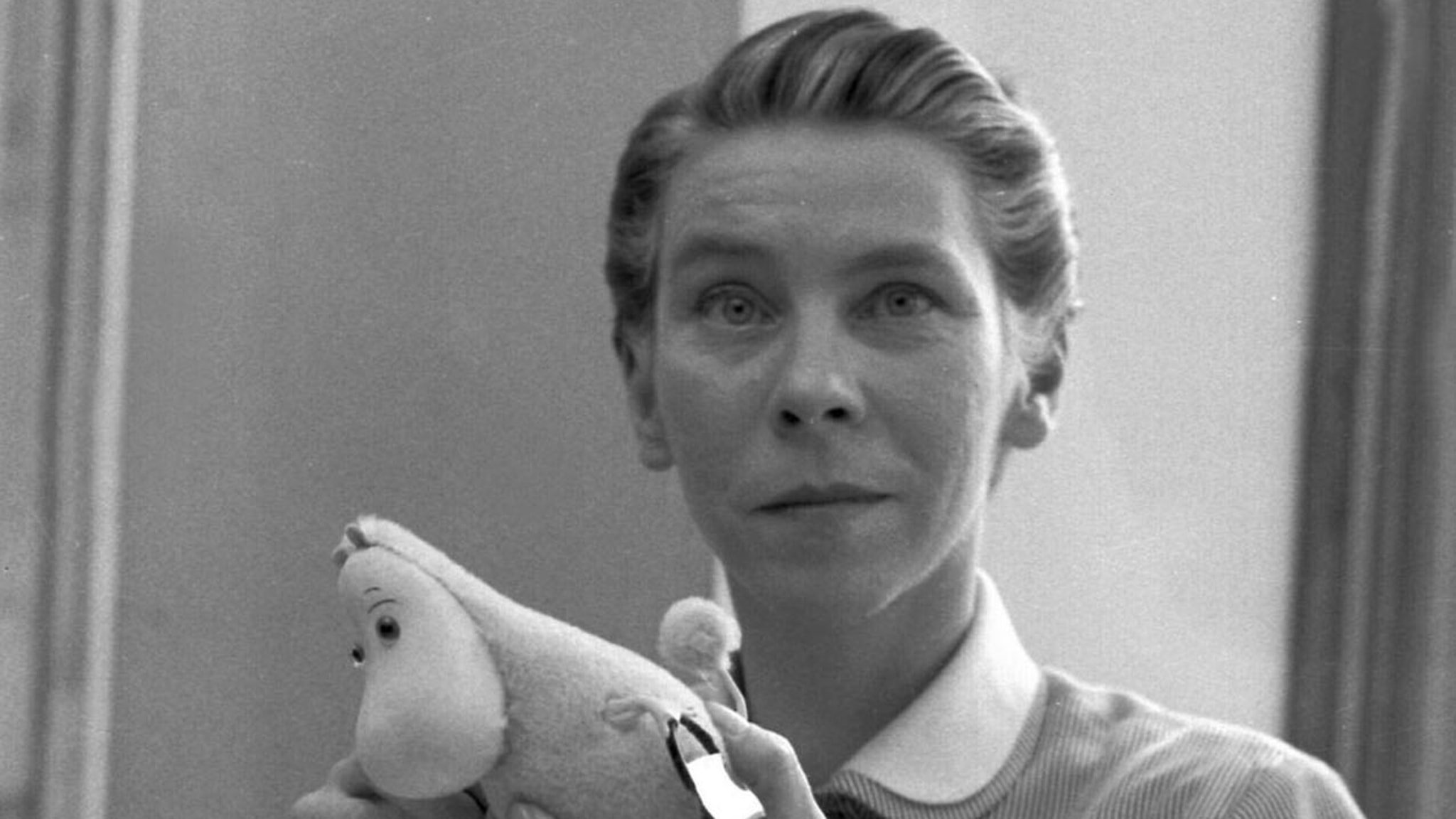 The year 2017 will bring the work of Tove Jansson - Finnish painter, writer, comic strip artist and creator of ...