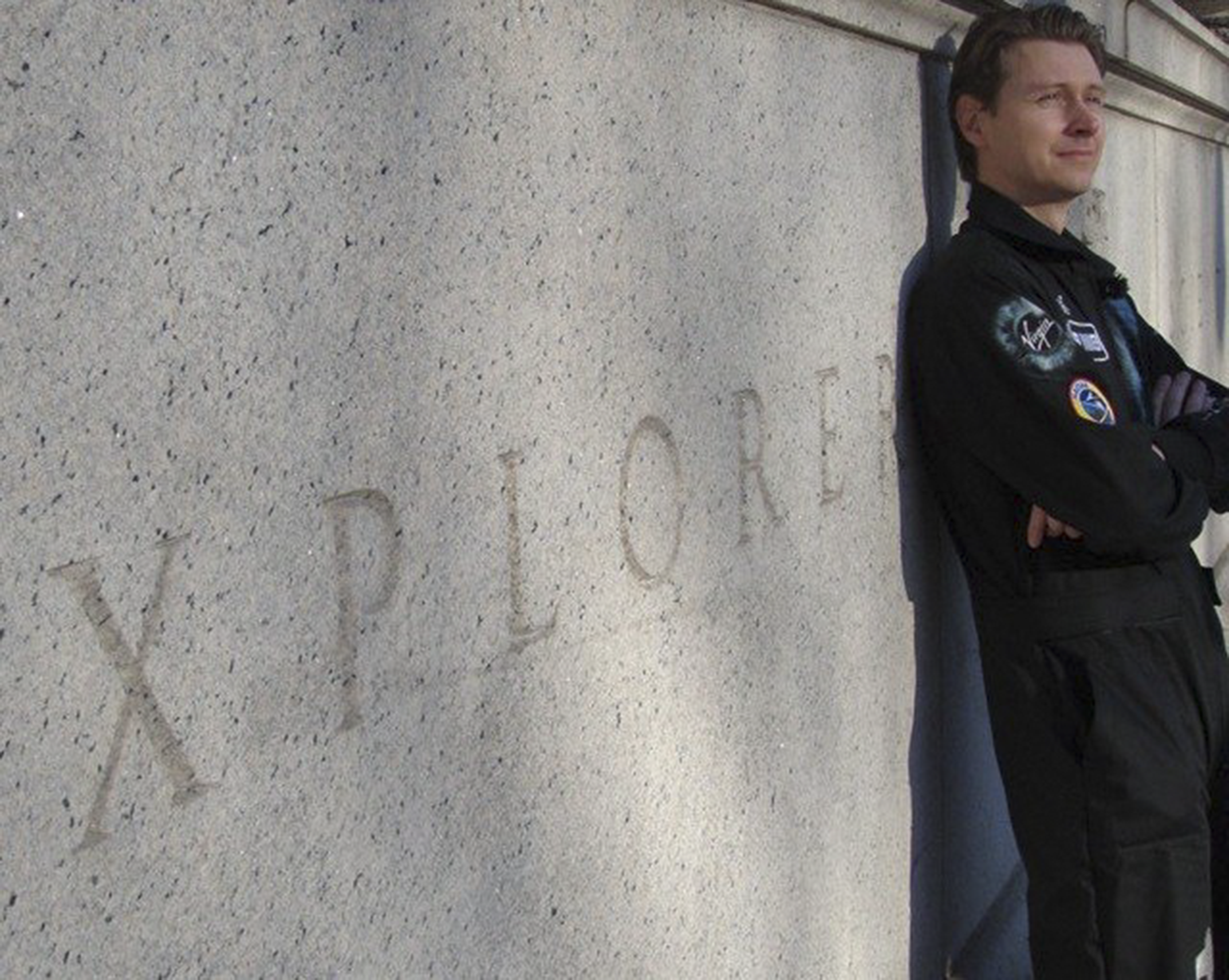 “Honey, I’m home!” You say, walking through the door, in time for dinner on the dot.

“How was your day?” Your partner asks, platting up.

“Oh you know, set off fairly early, had a good afternoon in space. Took some pretty nice pictures.”

It sounds like I’m writing a cheesy screen-play for a TV soap set in the future. Actually I’m introducing you to the present; it’s here already. It’s about to happen. Soon. Particularly soon for one Per Wimmer.

“The background is I’m an adventurer. I’ve done a lot of adventurous things on Earth, I’ve travelled… well, today I’m up to more than 70 countries. I’ve lived with the Indians in the Amazon, I’ve sky-dived off Mount Everest; a world record I set back in 2008. I’ve skied in the highest place you can ski, been diving with sharks, travelled Africa thin and thick, I’ve done a lot of these Indiana Jones type things if you like! And I had a great time doing that. But on Earth, no matter where you get to; there’s always people who have been there. There’s always a soft drink dispenser!” Per’s solution? “I’m leaving this planet! To be a 21st century explorer, you have to go up or down. That’s where you have truly unexplored territories.”

I sit back and take in this mild-mannered man, dressed in a suit and shirt in his surprisingly quiet office just off Oxford Street. Originally from Denmark, but having spent nearly 2 decades in London, none of our British standoffishness or chilling reserve seems to have rubbed off on him. Much like a child, he seems completely free from any of the marks left on us by living, and yet he’s lived more than most. In his office he has a row of deckchairs with the Wimmer Space logo and photographs with astronauts he’s met through the Apollo program. He’s somehow retained a lightness, a joy of life which is seldom seen in Londoners. His general state of smiling serenity puts one at ease; this is not a man whose manner suggests he runs 2 companies in the frenetic financial sector, has written several books (on topics including Wall Street and efficient energy), does motivational speeches, is involved with several charity efforts and of course, founded Wimmer Space. He leans back in his chair and speaks enthusiastically on this last.

As soon as a friend back in 2008 said, “Hey Per, did you know space is opening up?” He launched into activity. Within 48 hours he’d figured out who, where, how and paid the deposit for his first trip, expected to take place in 2017. Currently, he has 3 different space expeditions lined up with 3 different companies (including Branson’s Galactic) and has already been performing the necessary training. Keen to be more than just one of the first ever space travellers, Per has invested heavily into various companies and initiatives all with a view of sending people skyward.

Should people go to space? This animates Per, “Oh we are supposed to be there! Absolutely! ‘Cause we can! Humans have to continue exploring! We wouldn’t have made it to where we are now as humankind if we didn’t have the desire to explore. And that desire doesn’t stop just because we’re on Earth and we’ve explored most things.

Those who want to go, should go. So we’re trying to bring down the access cost. If we can bring it down, then more people can go. But there still is a limiting factor there.”

For now, to your average Joe, commercial space travel is prohibitively expensive with tickets currently retailing at around a quarter of a million dollars. But don’t you worry, Wimmer Space are on it. A Ryanair equivalent for outer space, perhaps? …But what happens if suddenly we’ve all been and we actually get bored of it?!

“Then you’ll come and talk to me!” Per laughs. No one can argue with that; he’s clearly got an eye out for daredevil manoeuvres!

So what about all the other things we worry about? Does someone ‘own’ space? Can we trust humans enough to be responsible and not mercenary? Could we muck anything up on a cosmic proportion?! To be honest, when speaking to Per it’s easy to feel calm about it. No, you can’t own space. You can own “space access” because someone has to own the companies in charge – that’s just capitalism. As for risks? “The risk profile is probably comparable to the early days of aviation. And back then aviation was reserved for high net worth individuals too.” When put in that context, space finally slots into our world view; back in the early days of planes people feared flying like the plague. Now it’s as mainstream as Mars bars. Is Per concerned for himself? “No. I’m quite relaxed about it. I feel good about it. I’ve had so many years to get comfortable with the thought.”

The idea of venturing beyond our planet still leaves one awestruck, spellbound and glassy-eyed. Much like life itself, space travel is a plunge into the wilderness, a risk, a rush, a thrill and a ride. But if there’s one thing to learn from Per Wimmer it is that even if we don’t have our ticket on the rocket booked, we must still sign up and throw ourselves into life; full throttle. 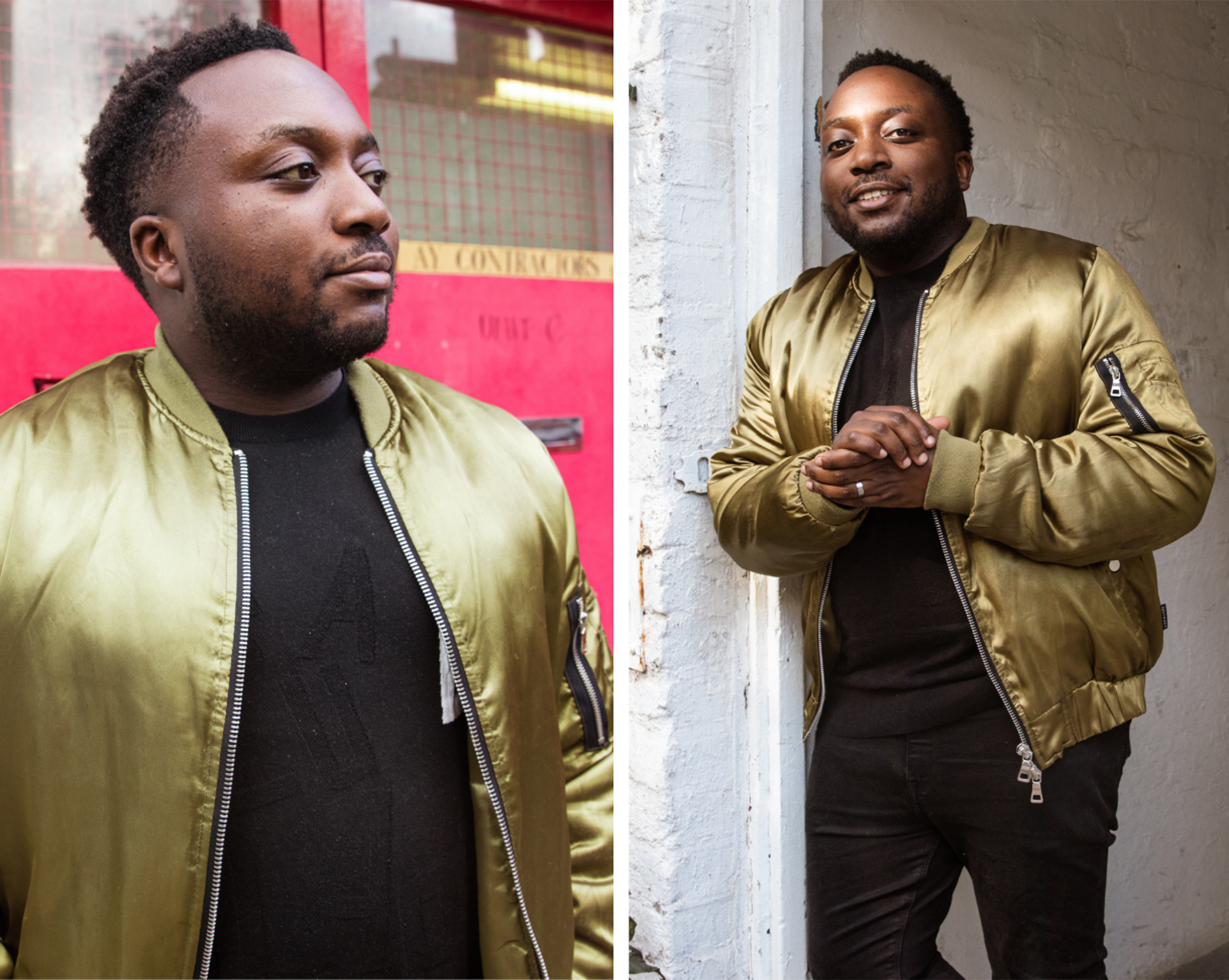 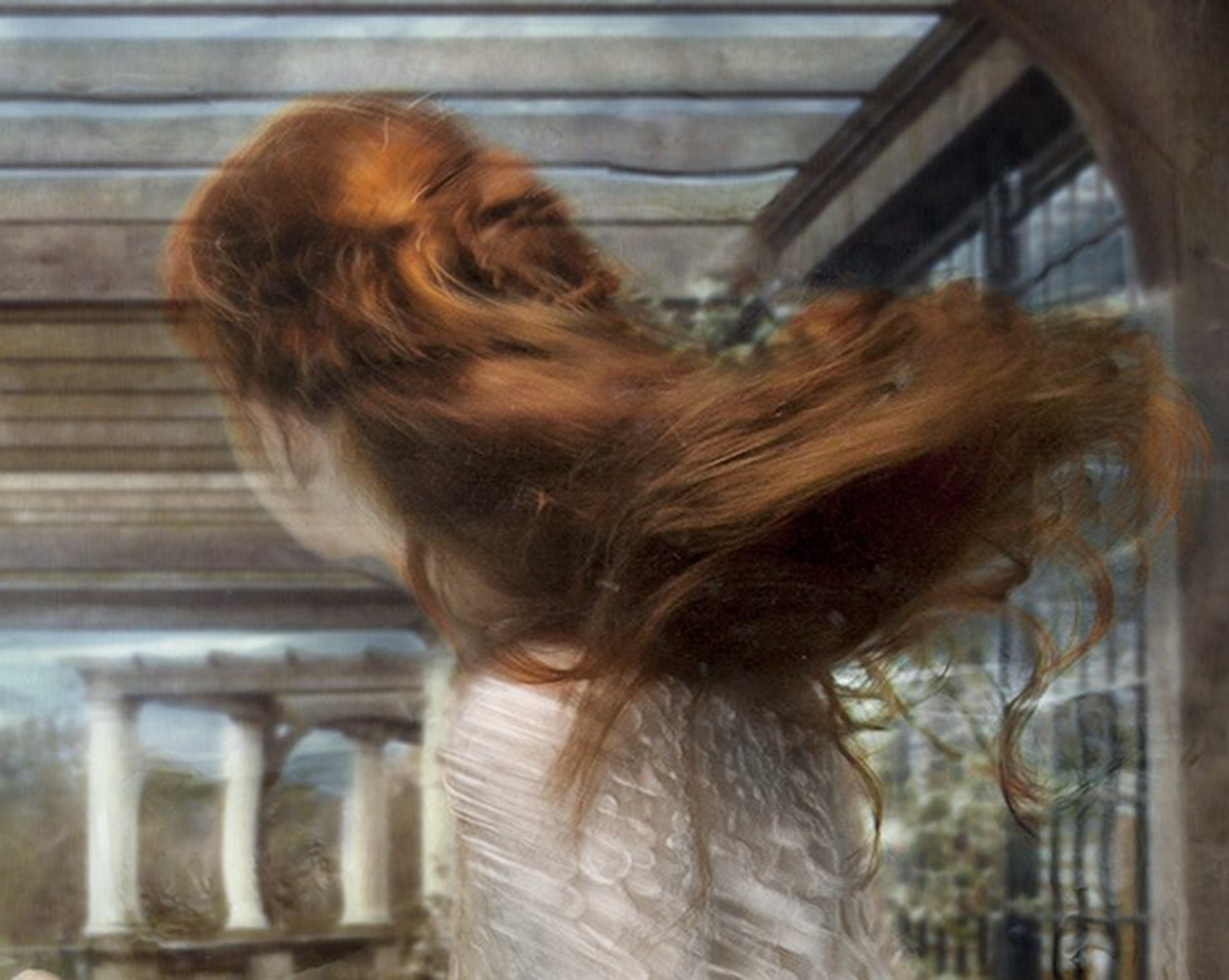 ‘Underwater, All Pretension Falls Off’: Below the Surface with Barbara Cole

How do you paint a picture of timelessness? How do you capture the feeling of being weightless? Stan 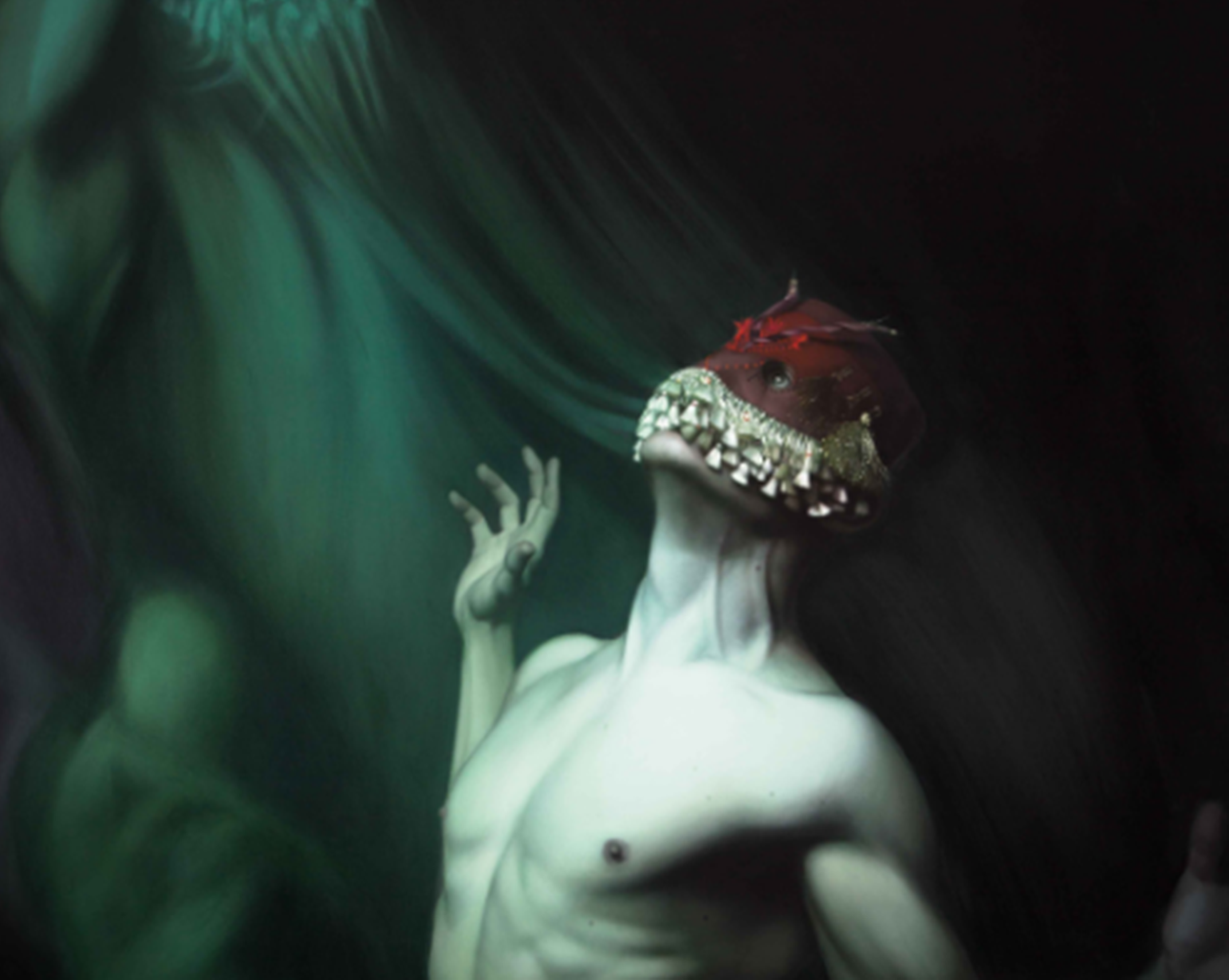