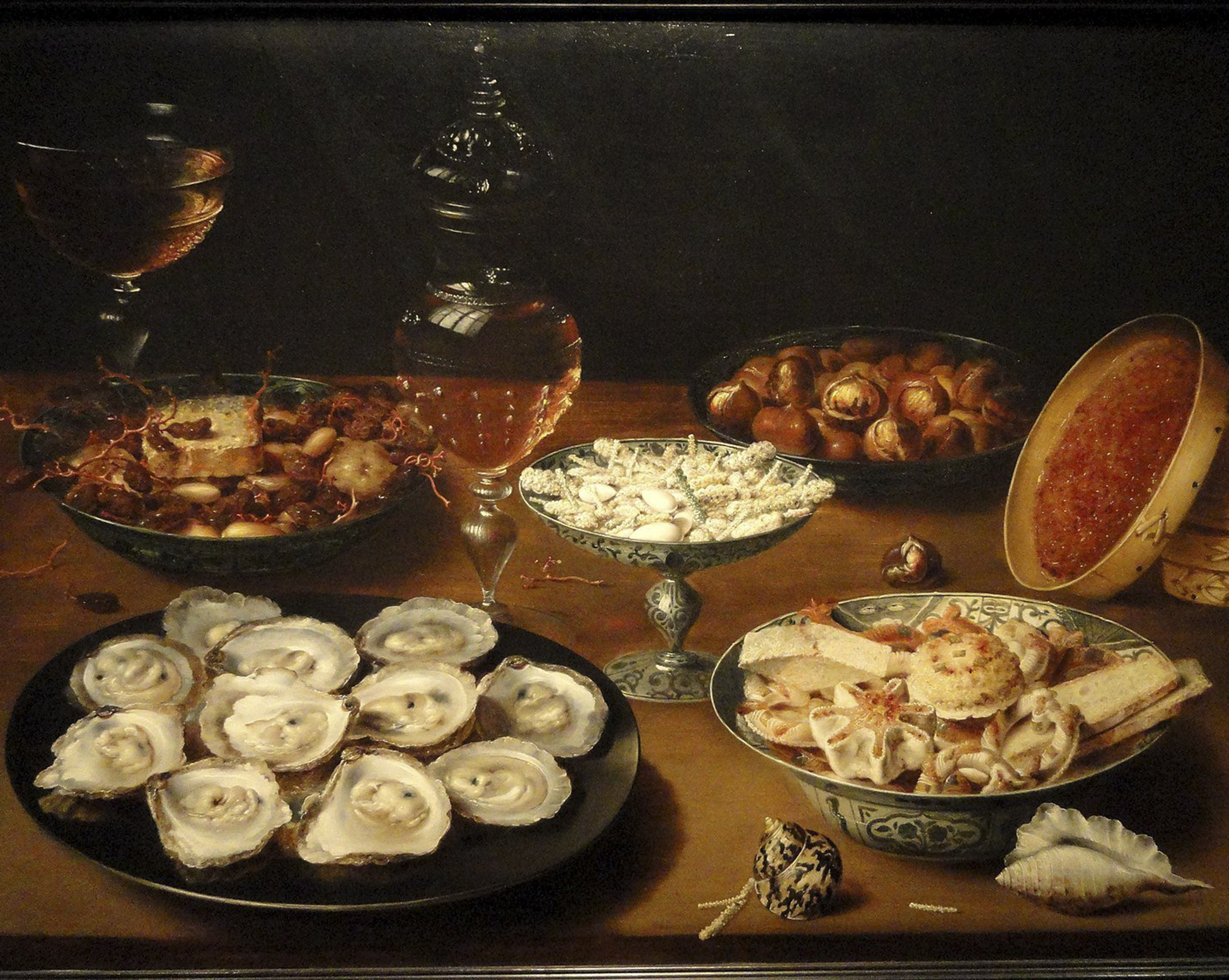 Everyone knows the old adage: never eat oysters in any month without an “r”. That ruled out everything from May to August; an entire third of the year that has been anathema to any self-respecting ostreaphile. That has meant no quivering bivalves shucked and slipped straight from shells into expectant mouths. No oysters Rockefeller or ceviche. No array of Whitstable natives lain over ice, winking coquettishly around a bottle of Tabasco.

It seems a strange thing of which to deprive oneself, especially when you consider just how integral oysters have been to humankind’s development.

Jonathan Swift might have said, “he was a brave man that first did eat an oyster” but really it was a brave ancestor of man who first perilously picked this morsel from its shell; who first made the connection between this pearlescent globule bursting with salt and ozone and the other stuff that he and his neolithic hunter-gatherers had come to recognise as “food”. And clearly he liked it enough to come back for more — and to bring his friends. Their enjoyment is attested to by the pre-historic piles of oysters middens — ancient rubbish dumps preserved over time — dotted about the world in vast number from Australia to South Africa to Britain to both coasts of the US. Subterranean heaps sometimes miles wide; dating back tens of thousands and sometimes over a hundred-thousand years. Burial grounds for bivalves, becoming a site of a strange reincarnation as they were pillaged millennia later and the shells used for construction during the great booms of urban industrialisation.

Oysters have not just been sustainers but purifiers, too. Each one sucks in and expels up to 50 gallons of water in a single day: hoovering up plankton as well as impurities and algae, and expelling clean saltwater back into the ecosystem. Filter feeders par excellence,creating the perfect habitats and protection for sea creatures great and small. And protection for us humans, too: the oysters reefs, which were once so abundant that they encircled the UK like a living, breathing mesh, acted as wave-breakers, coastal defences against the whims of the ocean.

Littoral and liminal; nourishers, sustainers and protectors. Perhaps it’s no wonder that oysters reached some of their finest moments in the one most famous and sprawling metropolises of the modern the world: London.

The Thames estuary was where the Romans marvelled at the exquisite taste of the English natives dotted about the coastlines of Essex and Kent, and imported them back to Rome in ships packed with ice, to be eaten with dashings of garumby prosperous patricians. Oysters were guzzled like popcorn by Elizabethan theatre-goers at the Globe, the groundlings tossing the shells onto the floor to create a rich tapestry of sound beneath shuffling feet. In Victorian London oysters were ubiquitous: millions upon millions passed through Billingsgate Market to be sold on at every street corner, as an essential source of nutrition — packed full of good stuff like protein, zinc and even vitamin C — for the poor. As Dickens has Sam Weller remark in The Pickwick Papers, “Poverty and oysters always seem to go together.”

But the population boom that fuelled the oyster craze eventually destroyed it, too: over-dredging and pollution decimated native beds, and this food for the haves and the have-nots alike once again became the sole preserve of the wealthy. Who else could afford imports from France or secure the few extant natives remaining for their table? And that is the way it remained for much of the last century.

However this decade has seen a concerted move to redress the balance. Now oyster bars are popping up in the capital selling oysters at £1 a slurp, motivated by a move to re-democratise this humble mollusk and to strip the experience back to offering food for the many not the few. But there’s something deeper, more philosophical at stake, too. Fixed and static, existing only in the environment immediately around them, oysters are the purest embodiment of what a particular place is. Each oyster an id, a time capsule. They connect us, anchor us; their salinity reminding us of this sprawling city’s place within an island hemmed by sea and salt and spray. And then, like the oyster, London is itself a liminal entity: a point of constant flux existing between billions of entries and departures stretching back through time.

After all of this rich history, one might ask, why are oysters so frowned upon during the time when their crisp taste would be so needed? The answers, naturally, lies in the temperature. The warmer waters encourage native oysters to spawn from April onwards and throughout the summer months. During this time they’re no good for eating and best left alone. But, never fear: Pacific rock oysters, introduced to the UK in the 1960s to kick-start this industry, are abundant all year round. So if you’re an oyster lover, next year you won’t have to wait impatiently until September comes around. 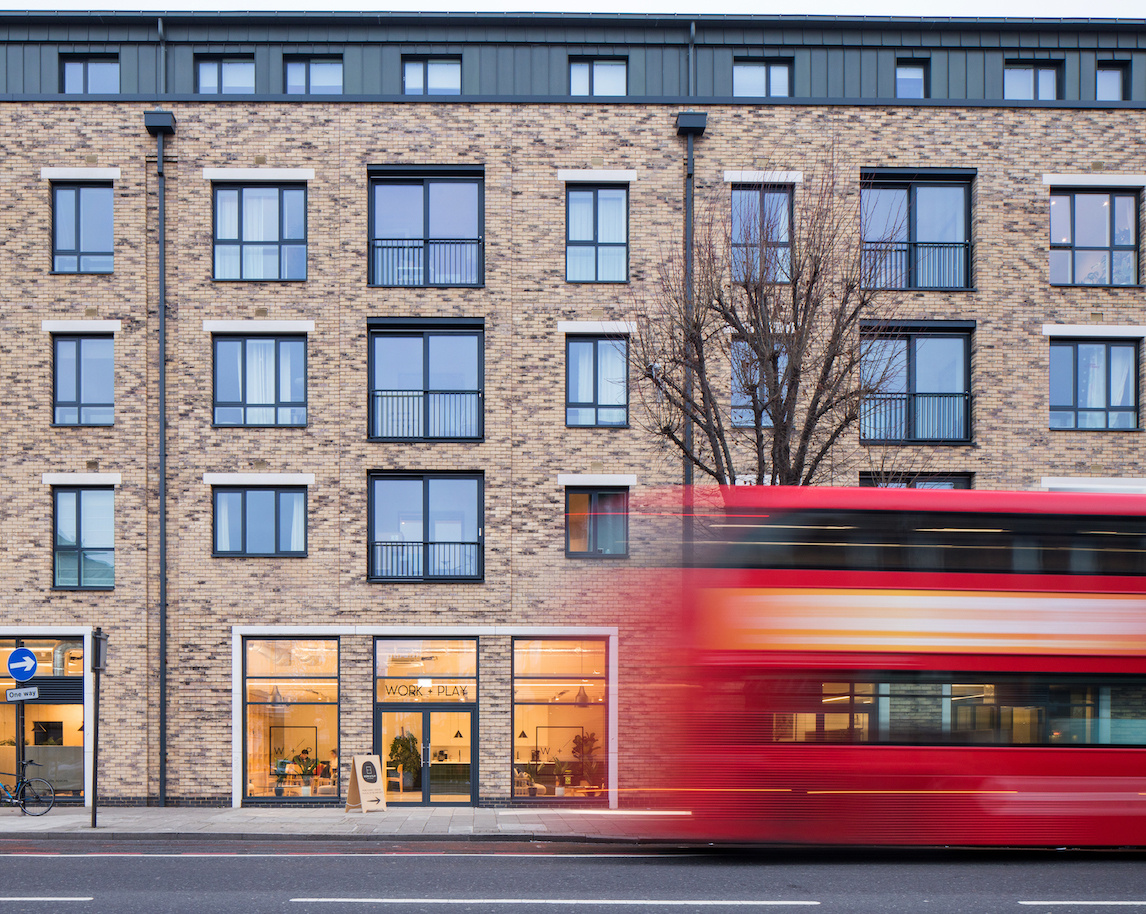 Work + Play: What it Looks like in Post-Covid London

Research show that one third of our entire lives will be spent at work. There’s got to be a better 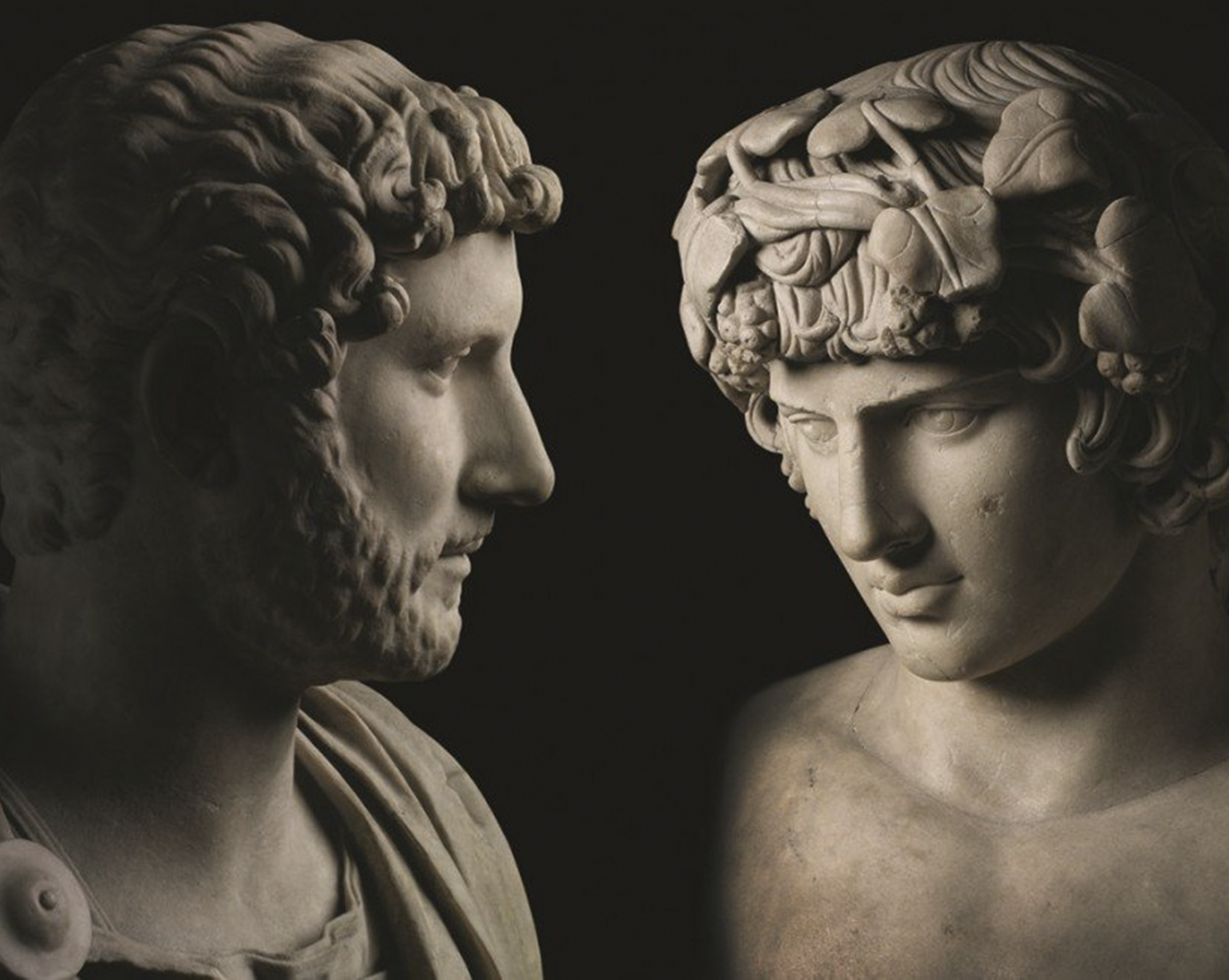 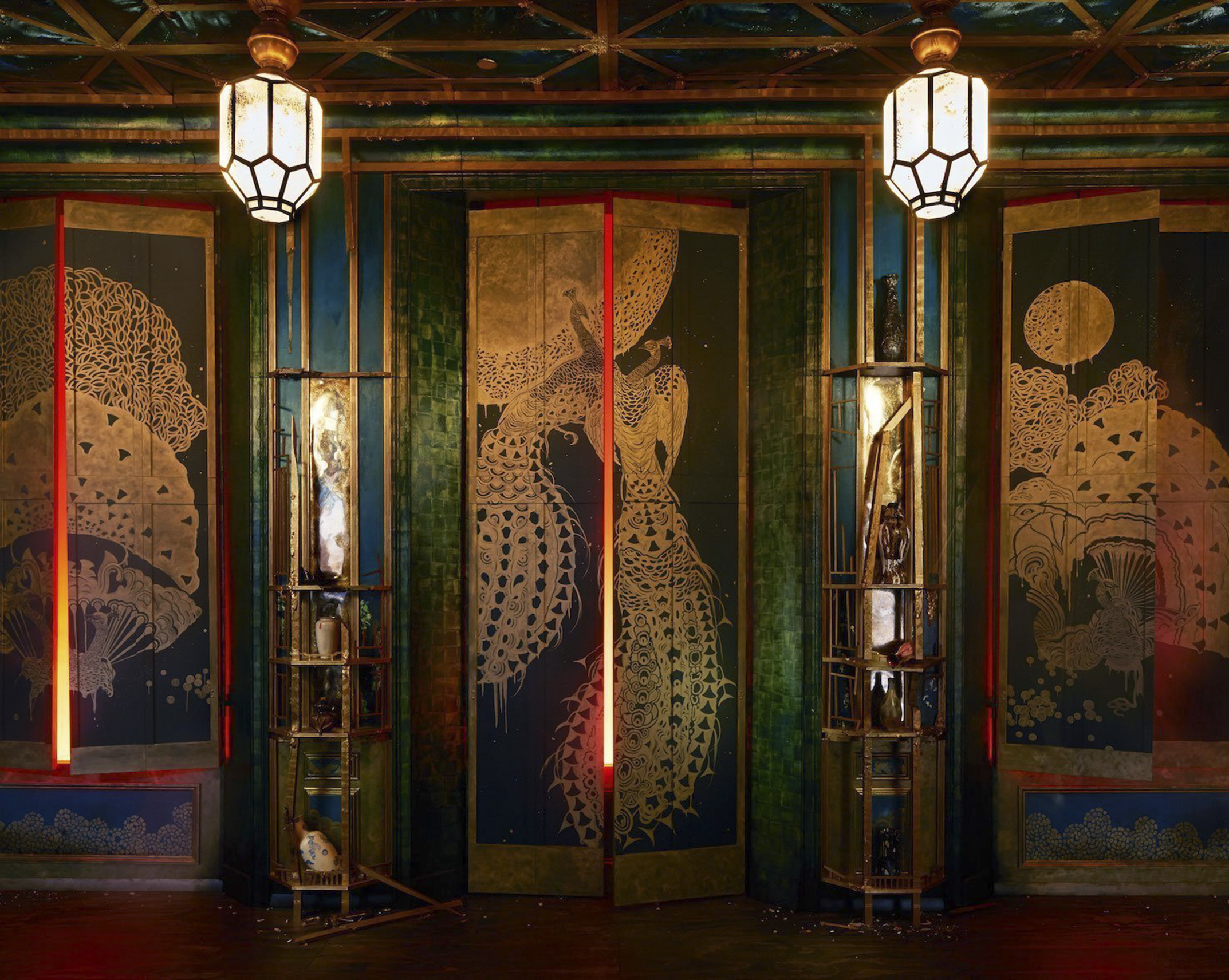 As decadent as its given title, Filthy Lucre is a mouth-watering installation by contemporary artist