I’ll explain… I’ve spent more time at chill-outs than any place of work, after all.

It rarely occurs to gay men that sometimes, in the midst of our slang, the average person has no idea what we’re talking about. Between tops, bottoms, Grindr, twinks, bears, saunas, and chill-outs it’s like we’re speaking a totally different language. If you’re a little more curious about what actually happens on the London gay scene, this article will take you on a tour of the average chill-out…

In brief: A chill-out is like a house party, but usually with less people; it’s the after-after party. It’s where predominantly gay ravers and their hags go after the early-hours club has closed. Because girl, like a queen ever parties half-arsed! Oh, and instead of shots of Tequila, they do shots of G. That’s the alloy cleaner (usually mixed with a fizzy drink to mask the taste) that allows you to stay awake for days at a time; while getting you randier than Bill Cosby at a Baby GAP. When too much is taken, the user transforms into the Tazmanian Devil, unattractively fitting, before collapsing in a heap wherever is least convenient (known as ‘squiffing out’ or ‘going under’). But joking aside, risking above 1ml an hour can have fatal consequences; the death stats on this are pretty scary.

Let’s set the scene: You’ve been awake for 32 hours, haven’t eaten in 18 (unless ingesting narcotics count), have been dancing non-stop for the last six, and have now finally retired to a stranger’s flat in South London. Or East, if you live that side of the river. Your nose is filled with the crusted dregs of Class B drugs and the thought of public transport is as appealing as a shit-flavoured mouthwash. Thankfully, you can push that nasty notion to the back of your mind… until the mephedrone (a synthetic stimulant drug) runs out anyway.

You’re treated to the sounds of a repetitive house beat, when the hag isn’t chewing your ear like a piece of bacon fat, or the host’s overbearing housemate isn’t asking you to keep the noise down because he’s trying to get some shut-eye before he goes back to work in two days’ time… twat. You’ll barely get two words out of the Grindr zombies who’re endlessly scrolling down their smartphones for a bit of validation via an orgasm with somebody they don’t really fancy, but will entertain because of their close proximity. There’ll be one or two queens throwing on strands of synthetic weave and heels more damaged than their self-esteem, thinking they’re America’s Next Top Model. Vauxhall’s Next Open Casket, perhaps. Occasionally a couple of boys will not-so-subtly sneak off into the bathroom to tug on each other’s genitalia, and pant, and slobber like hungry Golden Retrievers.

Everybody has a case of violent verbal diareah; telling you they love you regardless of only meeting you fifteen minutes ago, thrilling you with their mundane life story, complaining about boys, boasting about how many dicks they can sit on at once; all while sounding like they’ve got a clamp on their nose.

Sounds like hell, doesn’t it? It’s not. That’s the beauty of drugs that you buy off trustworthy strangers; you can have fun; even when ordinarily you’d want to blow your brains out all over your new group of fabulously deluded friends. Not that I condone drug-use, but you must be curious why anybody would stay in such a situation for more than two minutes, let alone two days. Well, G and meph (the two most popular chill-out drugs) combined, give you the superpower to stay awake for days at a time – sometimes whether you want to or not. They’re moorish and provide escapism from the humdrum of life, so it’s quite easy to get carried away (in to day three).

In the gay world, where hook-up apps reign supreme, it’s a great excuse to invite over guys you’ve been exchanging dick pics with on Grindr; thanks meph for the confidence I never had! As a result it can also facilitate orgies. More innocently though, it takes the edge off making new friends from different social groups; in more casual settings than a sweaty archway with an endless toilet queue (that’s not what I had in mind when I said I wanted a big line). But the saddest truth of all is, these days, taking drugs for days is actually cheaper than one night out in a Central London club.

At some point, the glass coffee table will be littered with empty baggies. The next step is either to call it a day (ha), or call a dealer. In fact, it’s more or less always the latter until the party is forced to come to an end. The reasons for this range from everyone having raped their bank accounts, no dealer being available *rolls eyes*, or one-by-one the flailing crowd start tripping off paranoia and lack of sleep. My advice: book an Uber before it gets to that point. 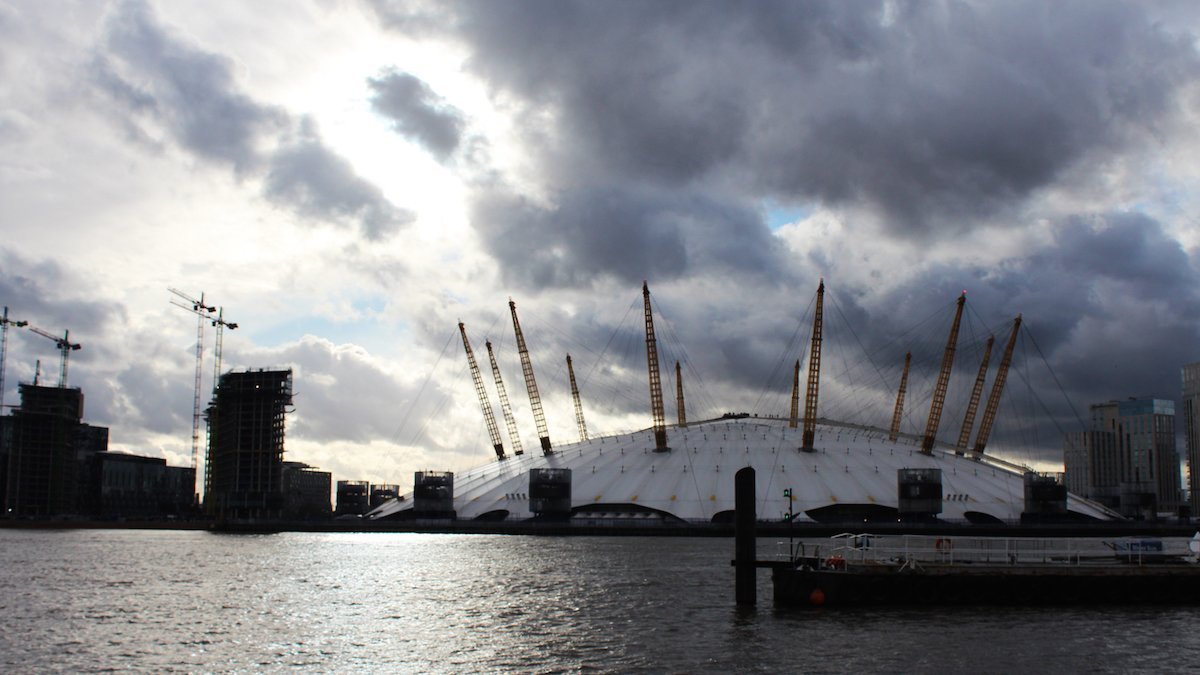 I’m meeting my friend, Adam Scovell, for the second leg of a walk along London’s waterways. My aim has always ...

When a relationship ends, unless either party leaves town, you prepare to encounter your ex without notice. Even in London, ...

My question is… does this text feel attractive to someone? I mean… that’s the LGBT way of party? I feel sad. I can go to a nightclub, even I can use drugs and have a nice time with my friends, I can enjoy it. But being awake for days supplicating for big dicks on Grindr desperately… it looks sad. Maybe it’s not, maybe I should try, I’m trying to open my mind and not judge things that I never tried, but… seriously. I don’t find any motivation in all of this.

We use cookies to ensure that we give you the best experience on our website. If you continue to use this site we will assume that you are happy with it.OkPrivacy policy