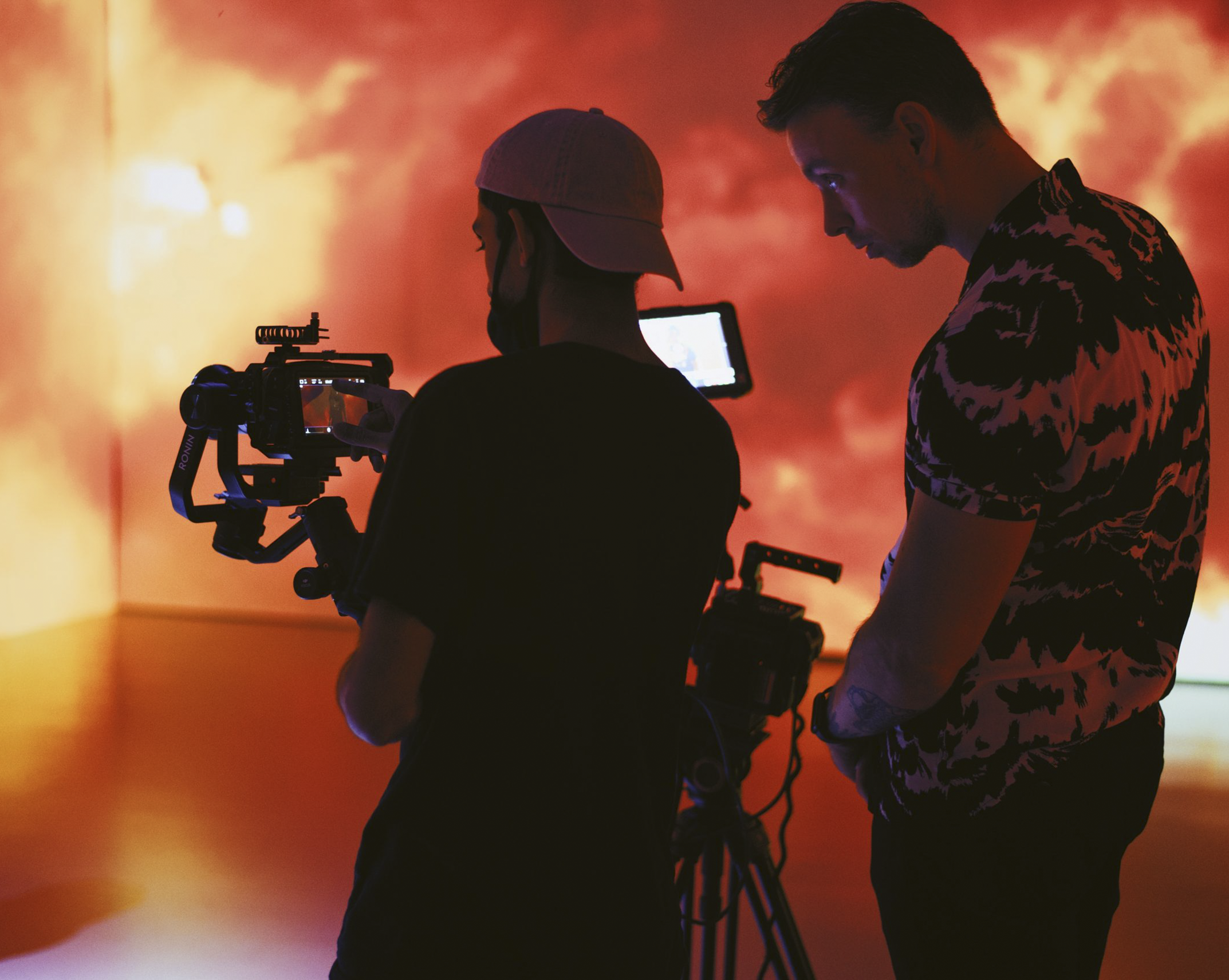 A day in the life of a music video producer.

When I started penning this article, I realized that it was extremely boring. I was waffling on about my job, and how tiring and stressful it was. Who wants to read that? Yes, a 3min music video takes about 14 hours to shoot, but do you really want to know about that? Do you want to know that I cried at the back of a lighting van once, because that red lighting that made our pre-pubescent singer look thinner had disappeared? NO.

So I thought instead of that, I was going to give you some anecdotes. Four little punchy bites of sh*t that happens on set, or off set, or around set. You catch my drift. Because misery doesn’t like company, but unfortunate incidents do make for good humor.

#1: The team worked two solid weeks on the edit of a live concert show. Upon watching the clip, the singer goes ‘you know, it just feels like I’m having sex with a girl, then she just gets up half way and goes to the toilet’. How’s that for constructive criticism?

#2: Phone call at 2am from a male artist ‘Yas is there any way we can get me a thigh double? I’m trying on these jeans for the shoot and my legs look like skin and bone.’ – this lead to me frantically calling every modeling agency I know, trying to find someone who is available at short notice, to pose as this celebrity’s thighs. You’ll even appear in the credits :/ -*if anyone here has attractive thighs, please leave your contact details in the comment section.

#3: When you party with your boss at a London club, and he suddenly decides you should hire the midget that works in the club to be in our next music video. I had to convince the guy (and his mother, because he was only 17 at the time) to fly to Spain for a shoot. The mother called every 15 minutes to make sure he was getting enough rest because apparently he needed to nap every couple of hours. During one of his scheduled naps, a crew member drew a penis on his face, took a photo of this, and proceeded to send it to his entire contact list – including his mother! That was a fun conversation trying to explain to his mother what had happened to her son!

#4: Fans are relentless, and the die hard ones will go to any length to meet their idol. One day, the office phone rang. It was a young lady, who had met a certain popstar at a bar many months ago. He had purchased her a drink, politely obliged taking a selfie with her, and then left her to her beverage. Months down the line, this young lady had seen a music video on MTV, and was convinced that the bar scene was a nod to her. She thought that the artist had included the scene as a ‘message’ to her, so she would get in touch. It took many months to get rid of her, but kudos for her stalking skills, she found me on every social media platform known to mankind! Needless to say, there was no secret message, and the singer had no clue who she was, nor remembered taking this selfie. Shock.

I’ve also had to deal with drama along the lines of getting the disinfectant out because someone put their hand in a Kangaroo’s pouch whilst on set. Yes, we had a kangaroo on set. It is also very possible that this person was me.

So there you have it, a little snippet into weird things that happen on set. If you want to become a music video producer, you need to make sure you are able to function at all times with little to no sleep. You have to act cool calm and collected around people with no common sense or understanding of the world. And know that a great part of pre-production is spent trying to find ways of making sure people don’t look fat on camera, and pulling favours because production has no budget. And finally, always know that the true heroes, and the asses you really have to kiss are those of the rental companies, the truck drivers and the runners. Without these bad boys, there will be no project. 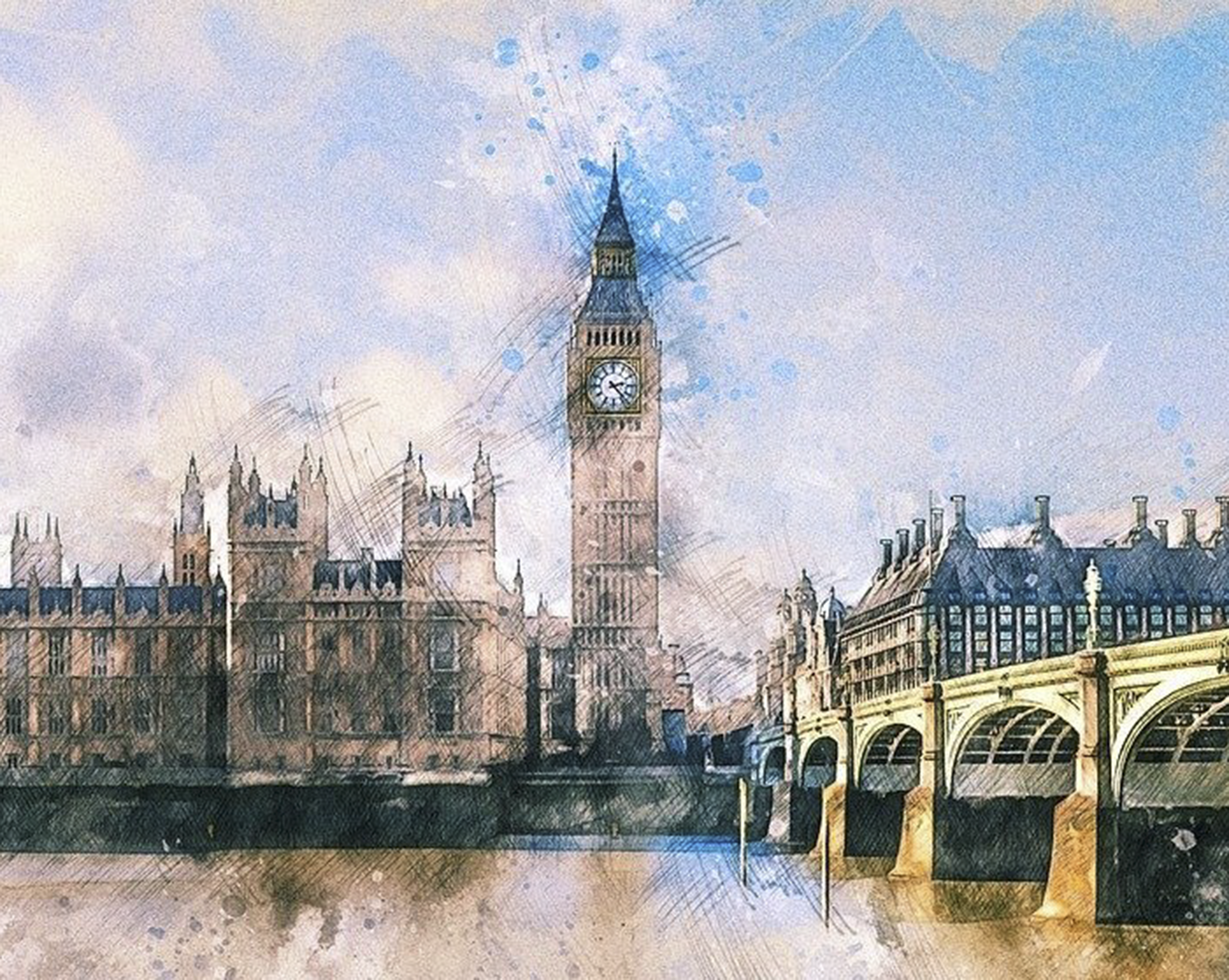 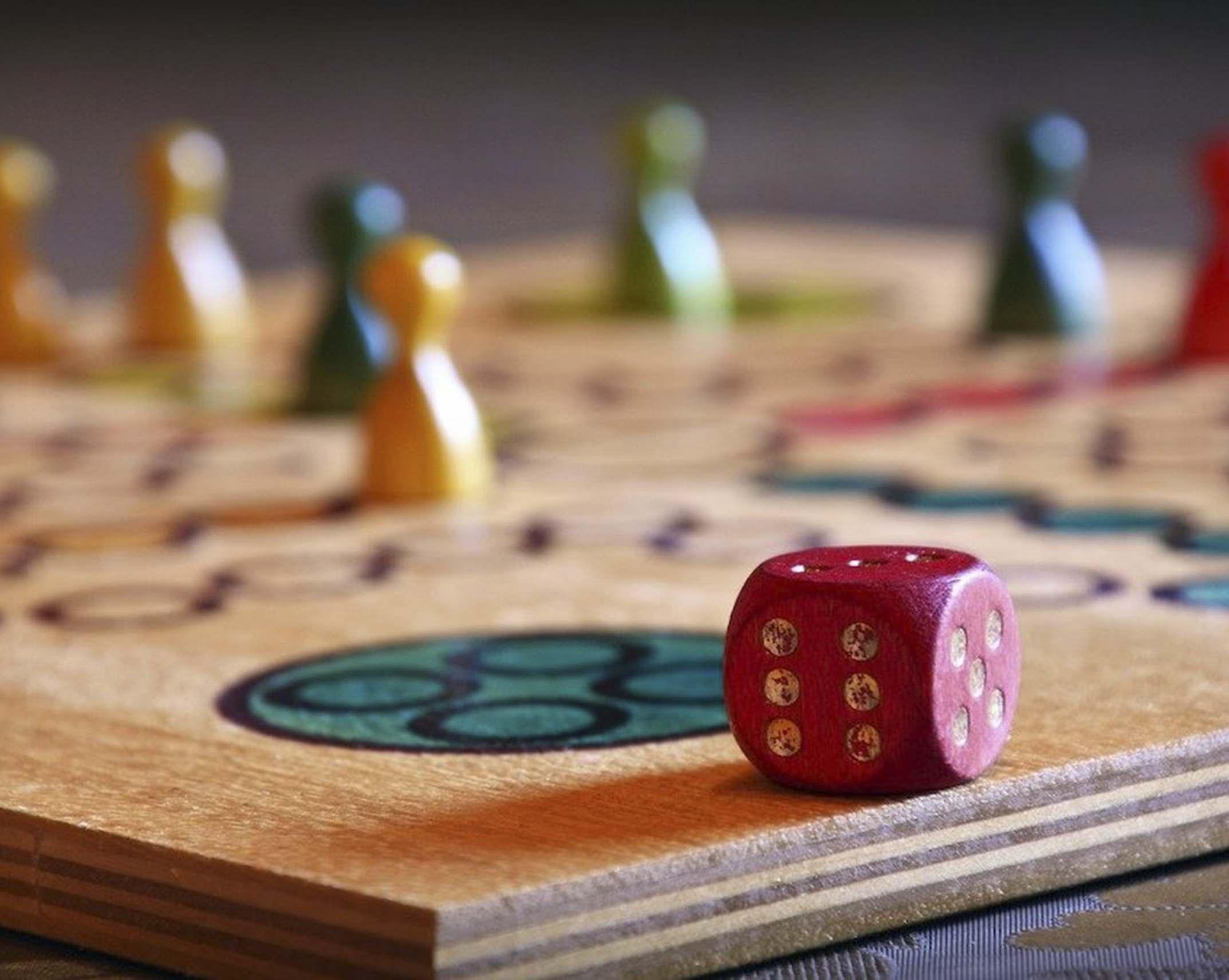 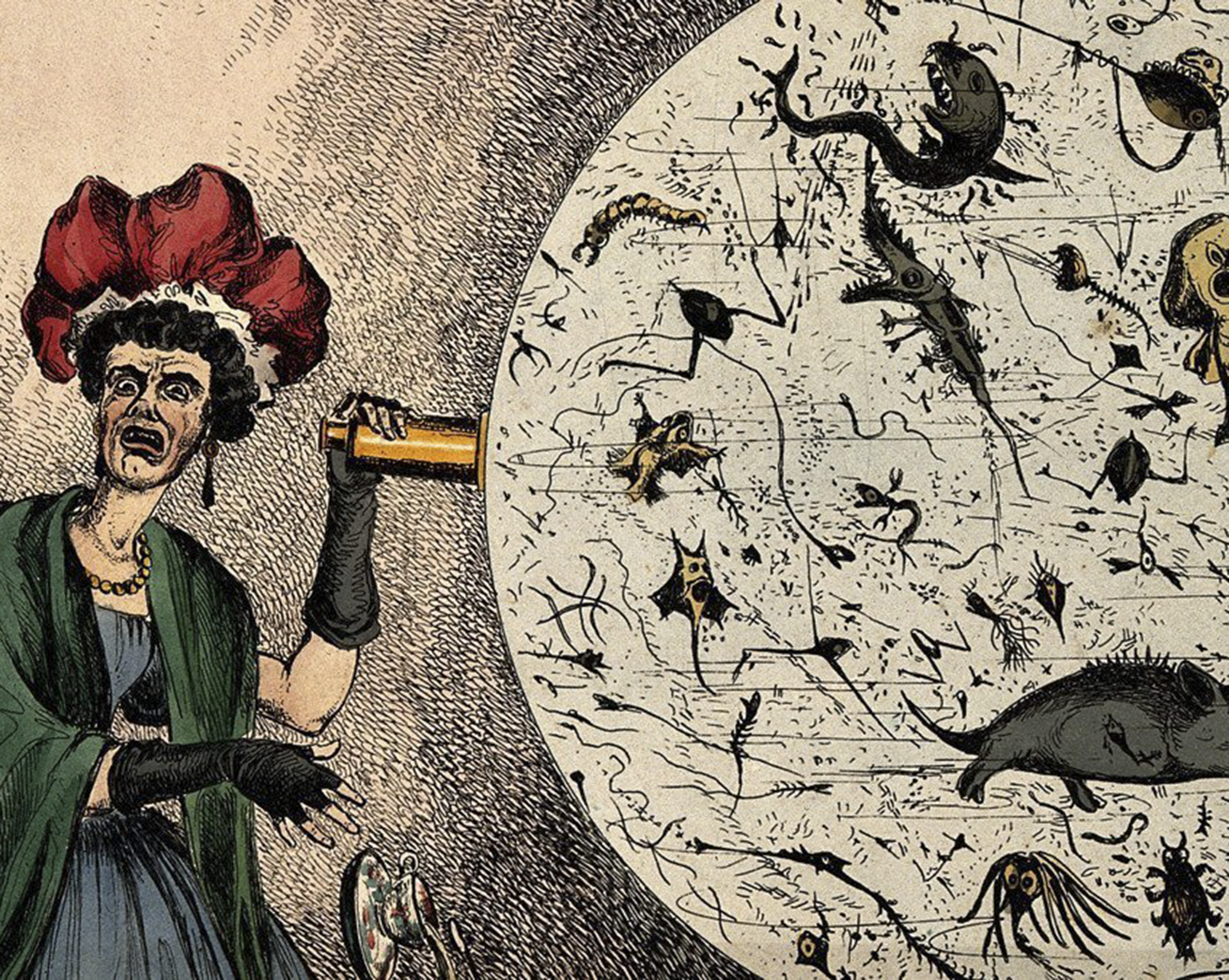