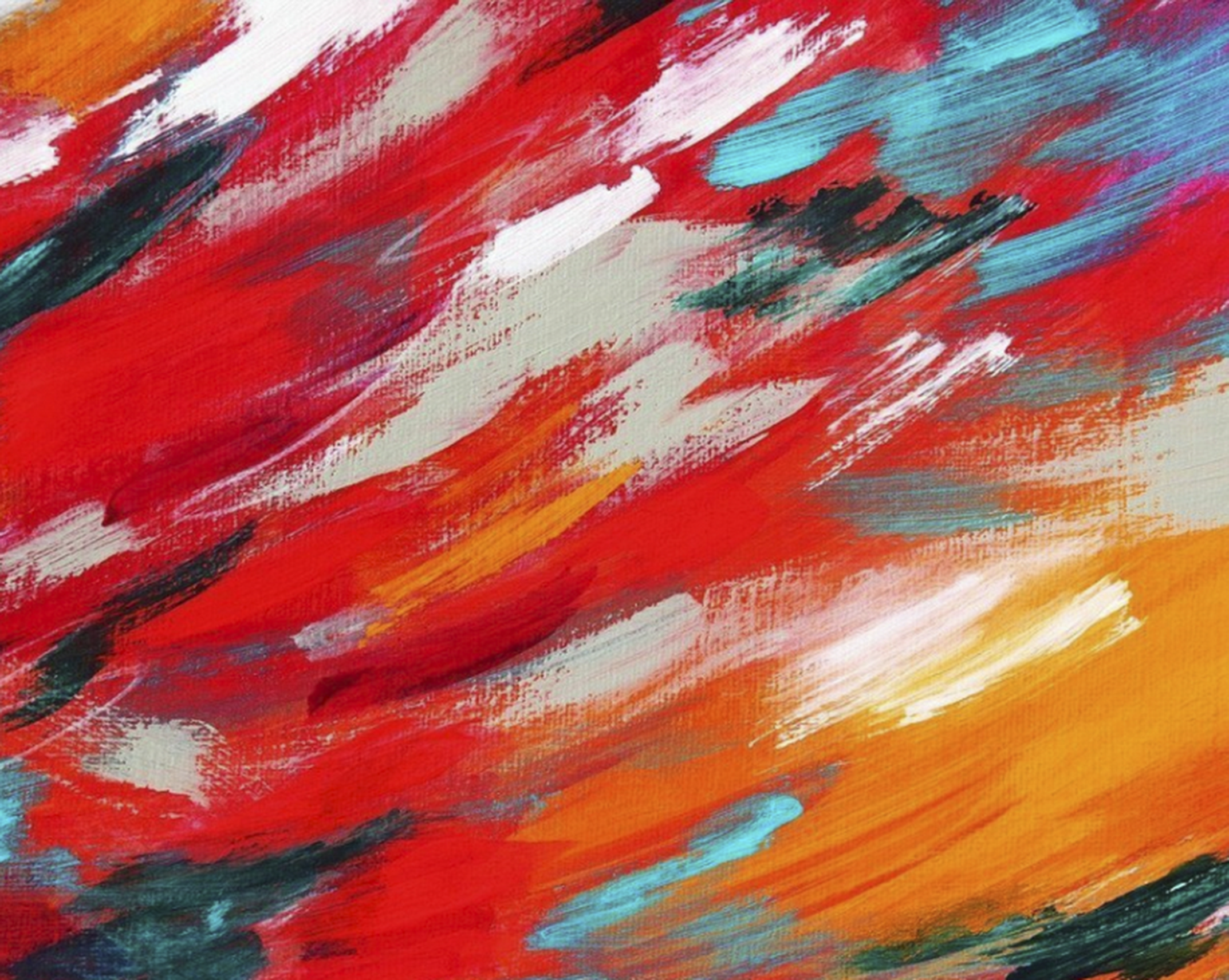 I recently went to a Chopin concert in Wigmore Hall and in the interval I met a lovely elderly couple — let’s call them Alfred and Gilda. ‘So, you liked Chopin?’ asked Alfred with great enthusiasm, ‘Nocturne in C minor especially? Yes, so do I – it is so beautifully orange.’ My drink went down the wrong way, and as I coughed and apologised, trying to think what on earth I was going to say next, Gilda came to my rescue: ‘I apologise, my dear. Alfred likes to do this to people. He’s not senile, you know, he’s just a synaesthete.’

Synaesthesia is a phenomenon where the senses intermingle — a union of sensations that are normally experienced separately, such as sound and colour or vision and touch. The term synaesthesia is composed of ancient Greek syn for together/with and aesthesia, the perception of things. Most synaesthetes have strong colour associations with symbols such as numbers, letters, words or names. On one level, these signs function as a code carrying meaning in the same way as they do for non-synaesthetes, but on another level they function as a kind of anti-code, producing a universe of subjective sense associations.

The phenomenon was first recognised as a specific psychological and neural condition in the late 19th century and has baffled scientists ever since. Today the origins and exact mechanisms of synaesthesia are still relatively unknown: it appears to be genetic, but the way it takes shape in each person is different — even synaesthetic identical twins have different experiences. Some people develop synaesthesia after becoming progressively blind, which suggests that synaesthesia can also emerge in adulthood, as a result of a kind of ‘rewiring’ of the brain.

Sensations and feelings have a long history of being thorns in the side of philosophers and scientists. From Plato to Descartes, knowledge based on experience was only ever going to be relative and deceiving because our senses constantly betray us. (Think of a stick in running water, for example: it appears to bend while in reality it stays straight.) The mistrust of the senses was standard in philosophy until the early 20th century, when Husserl’s phenomenology (the study of phenomena) grew as a new branch of thought.

The deep-rooted view of the senses as something that hinder knowledge rather than add to it partly explains why the attitudes towards synaesthetes in the past were often demeaning and even hostile. People who shared their synaesthetic experiences were often viewed as eccentric, hypersensitive, over-imaginative or downright mentally unstable. Often they were also accused of taking drugs (some hallucinogenic drugs can cause mild, temporary synaesthesia).

In fear of being ridiculed, for example Jean Sibelius kept quiet about his secret and sacred colour universe that helped him to ‘paint’ his musical masterpieces. He would describe these experiences — such as always seeing F major as a green fireplace — to only to few of his closest confidants. Franz Liszt, in contrast, was less inhibited and used to amuse and baffle his orchestra by telling them to play ‘a deep violet, not so rose’ or ‘a little bluer gentlemen, if you please’.

Visualising music is one of the most frequent, or at least most frequently documented types of synaesthesia. In addition to Sibelius and Liszt, famous musical synaesthetes include Nikolai Rimsky-Korsakov, Duke Ellington, Stevie Wonder, Billy Joel, Tori Amos and Kanye West. For Duke Ellington his synaesthesia was an indispensable tool in creating some of the greatest jazz arrangements of the 20th century. As he explained it, ‘I hear a note by one of the fellows in the band and it’s one colour. I hear the same note played by someone else and it’s a different colour. If Harry Carney is playing, D is dark blue burlap. If Johnny Hodges is playing, G becomes light blue satin.’

For Duke Ellington, his synaesthesia was an indispensable tool in creating some of the greatest jazz arrangements of the 20th century

Many artists have also used synaesthetic effect in their art without being synaesthetes themselves. Poets Rimbaud and Baudelaire both took great interest in synaesthesia and advocated the idea that all senses should intermingle. In Proust’s In Search of Lost Time, the mysterious and arbitrary unions of sense impressions take a centre stage in: it is things like the taste of a madeleine, the cling of a spoon against a coffee cup and uneven paving stones that yield to the Narrator intense and detailed flashbacks to his past. The ‘lost paradises’ are found by chance and momentarily accessed with the help of the senses, never through deliberate reminiscing. Perhaps for non-synaesthetes this type of association — where a sensation in the present triggers a sensation experienced in the past with absolute clarity — is the closest one can get to a synaesthete’s experience.

One interpretation of synaesthesia is that the synaesthetes experience on a conscious level what happens subconsciously to all of us. When you think about it, to experience a sound or a smell or a taste as purely just that (without any other sensory association), is actually pretty impossible. When I listen Chopin, my senses dance: Nocturne in C minor takes me to rainy summer nights in my homeland Finland where, in the absence of darkness (the sun hardly sets in the months of June and July) everything — the garden, the twilight, the smell of wet night air and the music that was playing — took on a deep fern-green hue. To me, Chopin is green rather than orange. When I told this to Alfred in Wigmore Hall, his response was: ‘Fair enough. Each to their own.’

If there is one thing the recent data on synaesthesia has clearly shown, it is the inaccuracy of the assumption that others’ direct perceptual experiences of the world are the same as our own. We are individual not only in our feelings, thoughts and actions but also in our basic sensuous experience of the world. We all have that anti-code, a rich realm of associations that is unique to us and difficult to explain to others — except perhaps in art. 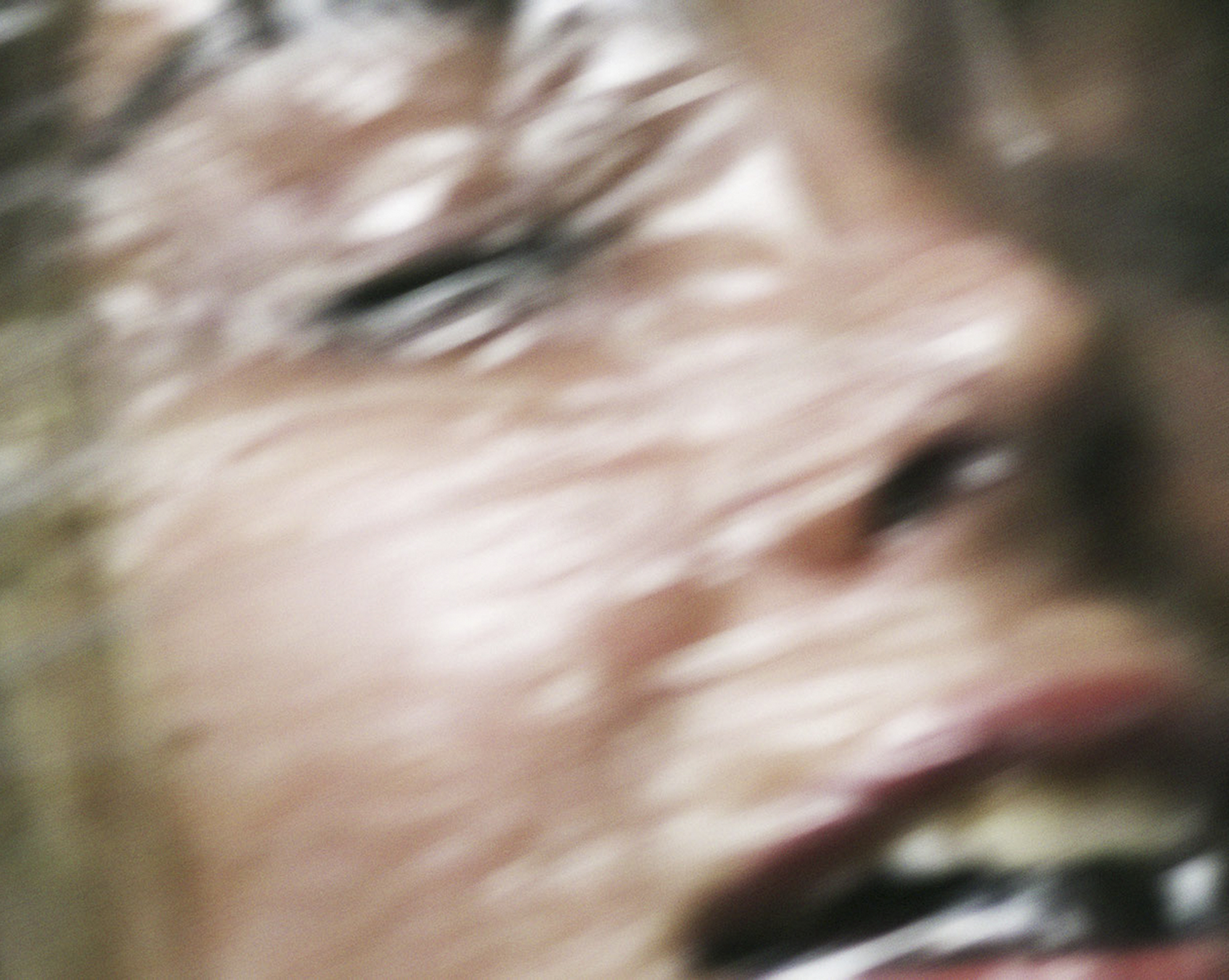 The Horror Genre: Past, Present & Future

‘If movies are dreams of mass culture, horror movies are the nightmares’, said icon of the genre 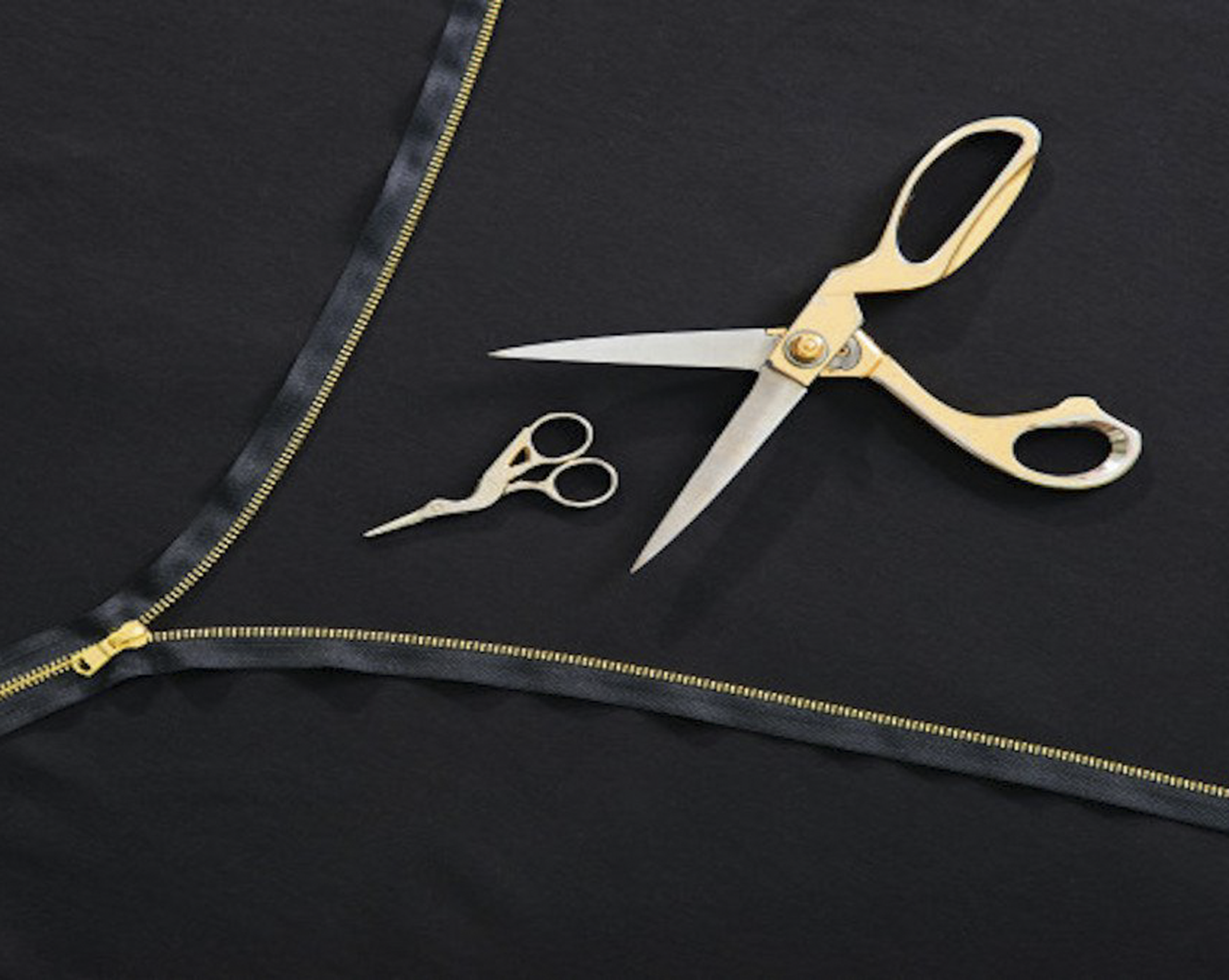 Why is it that we so often take the smallest, everyday things for granted? Take the zipper, for inst

We all know what lies at the end of a rainbow — that proverbial pot of gold, that something much s