Last week Londnr was invited to sample a little snippet of the New Diorama Theatre’s current season of plays ‘Reptember Reloaded’; put on by The Faction production company.

If you are not a fan of contemporary theatre; this will surely convert you. If you are always on the look out for the next rising stars of the West End world, I’ve found them for you!

‘Reptember Reloaded’ is a series of plays re-telling the work of renown classical playwrights such as Cervantes, Lorca and Goethe. Amongst one of their modern experiments with it’s roots firmly in literary history, is a new play by Jessica Sian, written especially for Reptember and loosely based on the story of Oscar Pistorius and Reeva Steenkamp titled ‘My Last Duchess’ after Robert Browning’s fatal poem. The short piece is approx. 45 minutes long and performed entirely by Amelia Donkor alone.

I don’t know what was my favourite part. There was the New Diorama Theatre itself, a cosy space tucked up like a secret beside Euston’s office blocks.

There was the play; harrowingly highlighting connections between the modern saga of Pistorius and Browning’s poem, creating a starkly worrying image of woman’s place in the world.

And there was Amelia Donkar herself. Her eerie skill lies in playing every character, re-telling their monologues with such talent that you’re never lost in the narrative. Everything clicks so easily that you forget it’s a one-woman show. Blink once, and you’ll miss her seamless morphing from one voice to another, without a single change of costume. Amelia, get back on stage!

‘Reptember Reloaded’ ends Feb 6th, so for the love of God get yourself down there! 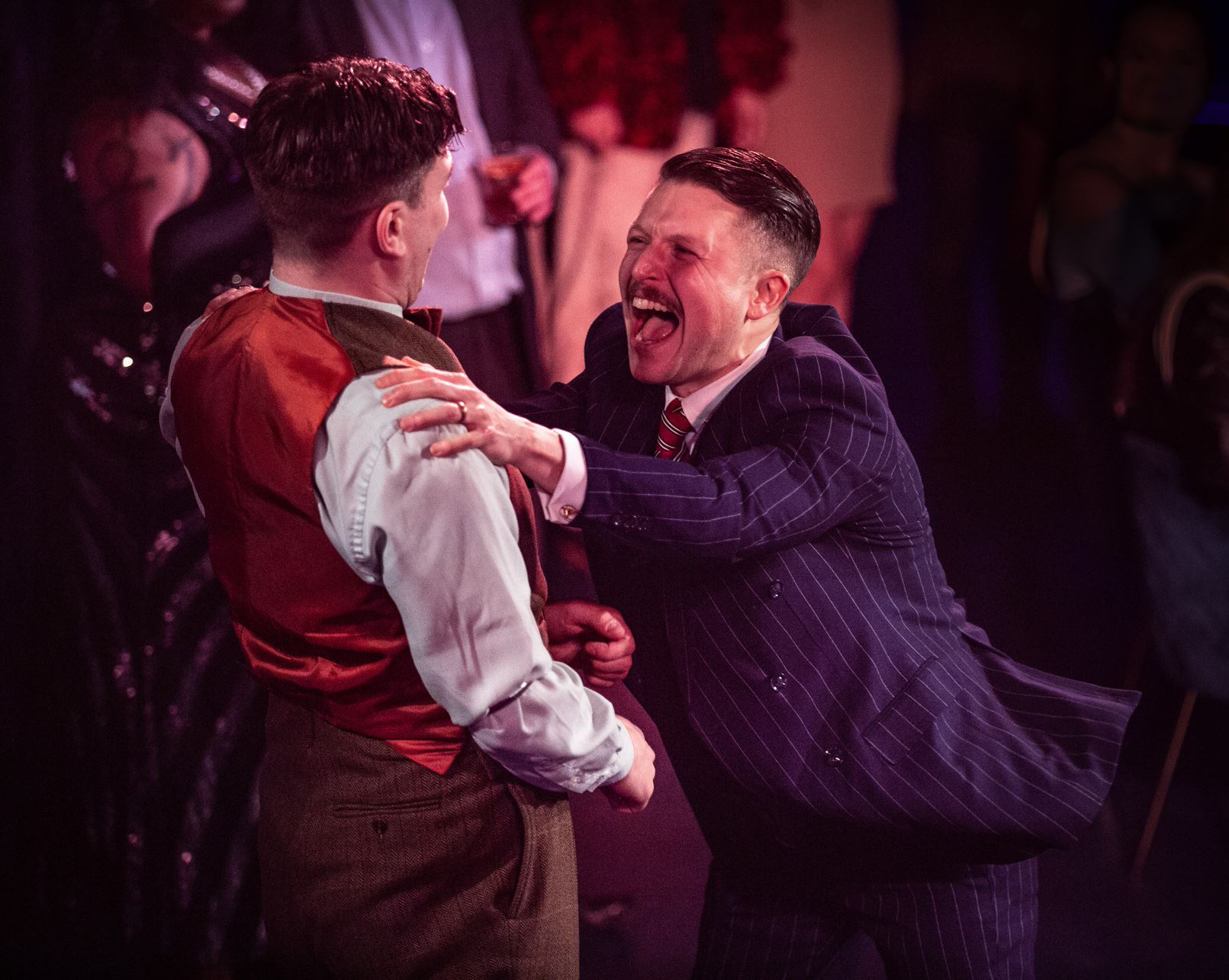 You may not have heard that word before. ‘Trimalchio.’  It goes back to a 1st century play 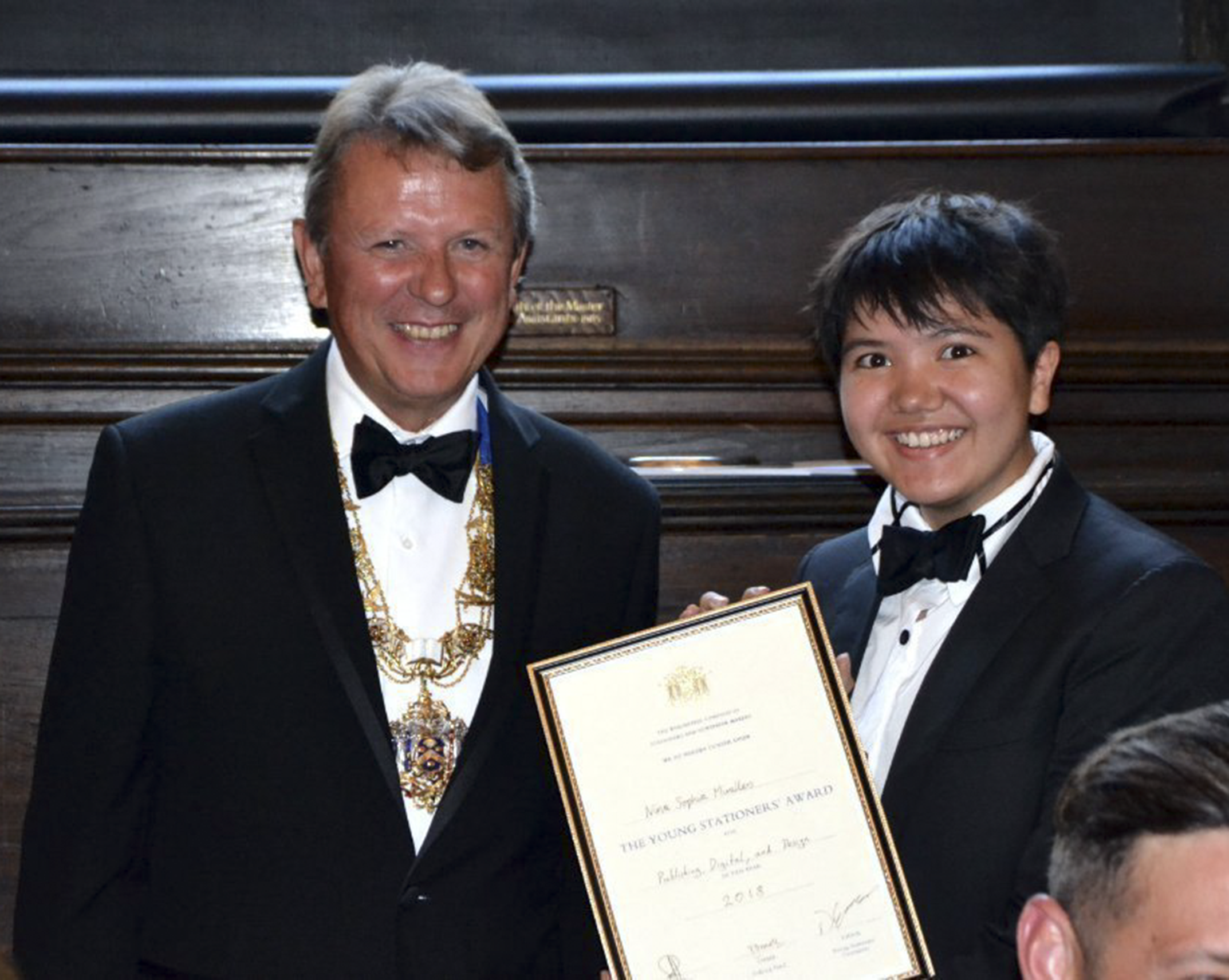 The BBC says that the biggest Chinese New Year celebrations outside of China happened in London. Ins