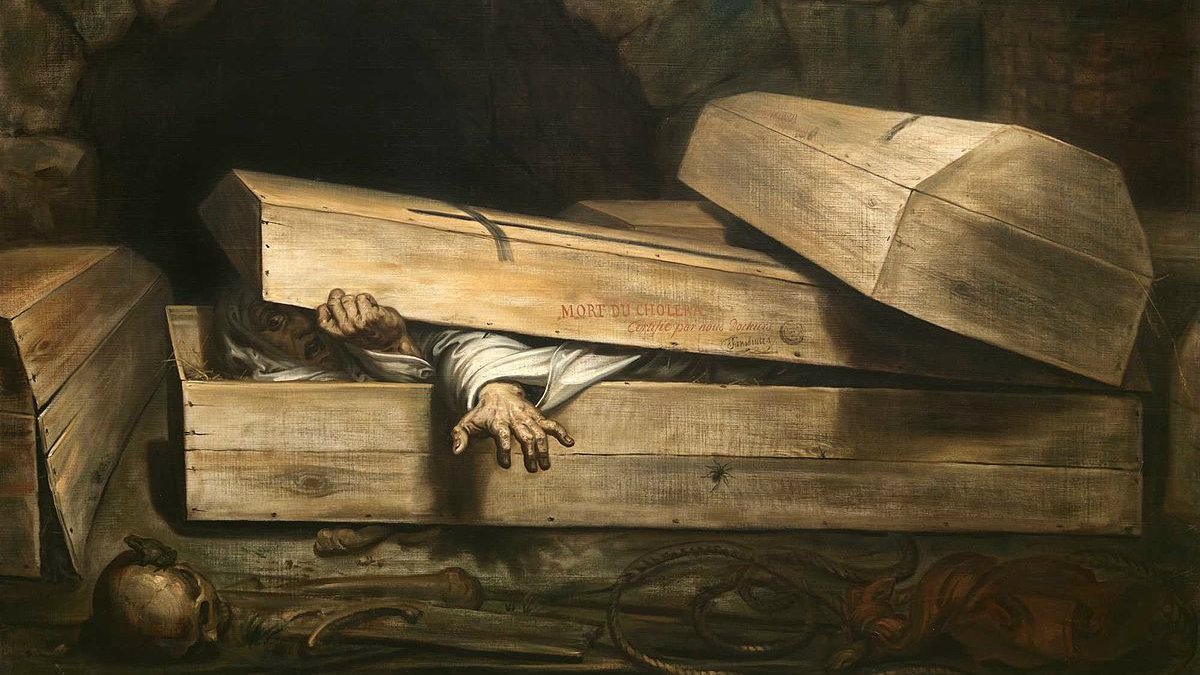 A mysterious noise in the attic. A stranger knocking on your window in the night. That instinctual fear that chills us when we are confronted with uncertainty is what sustains horror films. What is that noise? Who is that stranger? It almost doesn’t matter what the answers to these questions are, as long as the audience gets to experience that delicious anticipation.

If the horror genre is driven by fear of the unknown, why does it bother with monsters? If a stranger knocking on your window is scary enough, is there any point in revealing his true identity: a brain-eating, blood-guzzling zombie with a chainsaw? There must be a reason we relish horror’s monsters and murders—they’re the reason we watch them! (And the reason we don’t.) But I think we’re looking at it the wrong way: monsters are not the shocking reveal, but another layer to the unknown.

Monsters—by which I mean vampires, ghosts, zombies, mutants, aliens, cursed dolls, and the like—are unknown beings. Sometimes monsters have human bodies with inhuman consciousness (like zombies and vampires) and sometimes they have inhuman bodies with human consciousness (like ghosts and cursed dolls).  Either way, the horror film protagonists (and audiences) never know what to expect from a monster or its body: is the monster capable of human emotion? Does the monster have inhuman powers, like flight or telekinesis?  We have always been fascinated by bodies that defy categorisation and the terrifying, unknown possibilities that these humanlike inhuman creatures present. As monsters capture our imagination, it’s interesting to look at the roles that monsters have played throughout horror film history and to ask what monsters tell us about the fears pervading the social consciousness of the time.

During the beginning of the Cold War, there was a huge horror trend of genetically modified monsters: monsters that started as humans or animals and mutated into something terrifying. The most famous example of this sort of monster is the giant radioactive sea creature Godzilla, who first appeared in the Japanese film Godzilla (1954). Godzilla is woken from his deep ocean sleep by Hydrogen bomb testing, and proceeds to destroy much of Tokyo, infecting the citizens with radiation poisoning. Much like the Hydrogen bomb, Godzilla is almost impossible to kill, and represents the fear of the unknown consequences of an irreversible nuclear fallout.

At the same time, in America, people were equally concerned with what would happen if “science went too far”. The Fly (1958) is a horror film about a scientist who, in his attempt to create a teleporting machine, accidentally fuses his DNA with that of a fly’s. This causes his body to gain the head and left arm of a fly, and his mind to eventually succumb to the instinct of the fly. In both Godzilla and The Fly, the ill-considered pursuit of science leads to the creation of monsters, and the destruction of humanity and human life.

Fast forward to the late 1970s and there emerges a new contender for destroyer of humanity: teenage promiscuity. In the cult classics Halloween (1978) and Friday the 13th (1980), teenagers having premarital sex face moralistic slashing at the hands of masked serial killers. Although the villains in these horror films both technically turn out to be human, I would certainly argue that the facelessness and extreme bloodlust cause these humans to cross the boundary into not-quite-human monsters.

Fears of the unknown moral repercussions of adolescent sexuality may have subsided in the last forty years, but society still seems hung up on hook ups. In the 2014 film It Follows, a shapeshifting monster pursues and attempts to kill the main character until she can pass the monster to someone else by having sex with them. While slasher films of the past have exploited our fear of the moral consequences of sex, It Follows taps into fears of sexually transmitted disease and more abstract fears of being vulnerable with another person.

These abstract fears of the unknown continue to power the horror films of today, giving rise to the genre of psychological horror. While monsters of the 1950s terrify us because they are inhuman, monsters of today terrify us because they are human. In the supernatural horror film The Sixth Sense (1999), we follow Bruce Willis’ character of the child psychologist through a world of ghosts and the disturbed child who can see them. However, the most chilling moment of the film is not an image of bloody corpses walking around, but the moment that we discover that the psychologist is, himself, dead. We fear what we don’t know, and The Sixth Sense reminds us that we might not even know ourselves.

Having a monster as the sympathetic protagonist is a common trope in psychological horror too, such as in Raw (2016) and Carrie (1976, 2002 & 2013). I would also argue it is no mere coincidence that two of the most critically acclaimed horror films of this type have a monstrous female protagonist. There is something tragically recognisable about a woman feeling alienated and dehumanised by her own body, and both Raw and Carrie tap into the very current fear of the possibilities and dangers of existing in a female body in our society.

This fear of not knowing the possibilities of one’s own body is not unique to just women either: historically, many LGBT people have identified strongly with certain horror film monsters. This is especially true because, in an effort to demonstrate a monster’s monstrousness, directors often add queer subtext to their villains (think of the flamboyant Phantom from Phantom of the Opera and Psycho’s cross-dressing Norman Bates). Even the moralistic murderers of Halloween and Friday the 13th could be interpreted as queer: they are literally punishing the teenagers for their heterosexuality.

Perhaps this is part of the reason we see more sympathetic monsters in current horror films. It has become less socially acceptable to fear monsters because of their bodies and origins, much as it is becoming less socially acceptable to fear people for their differences. Although we still see many horror films with traditional monsters, filmmakers have started to move away from monsters that automatically mark themselves as undeserving of audience sympathy by mere virtue of being monsters.

To quote Janice Lee: “Draw a monster. Why is it a monster?” 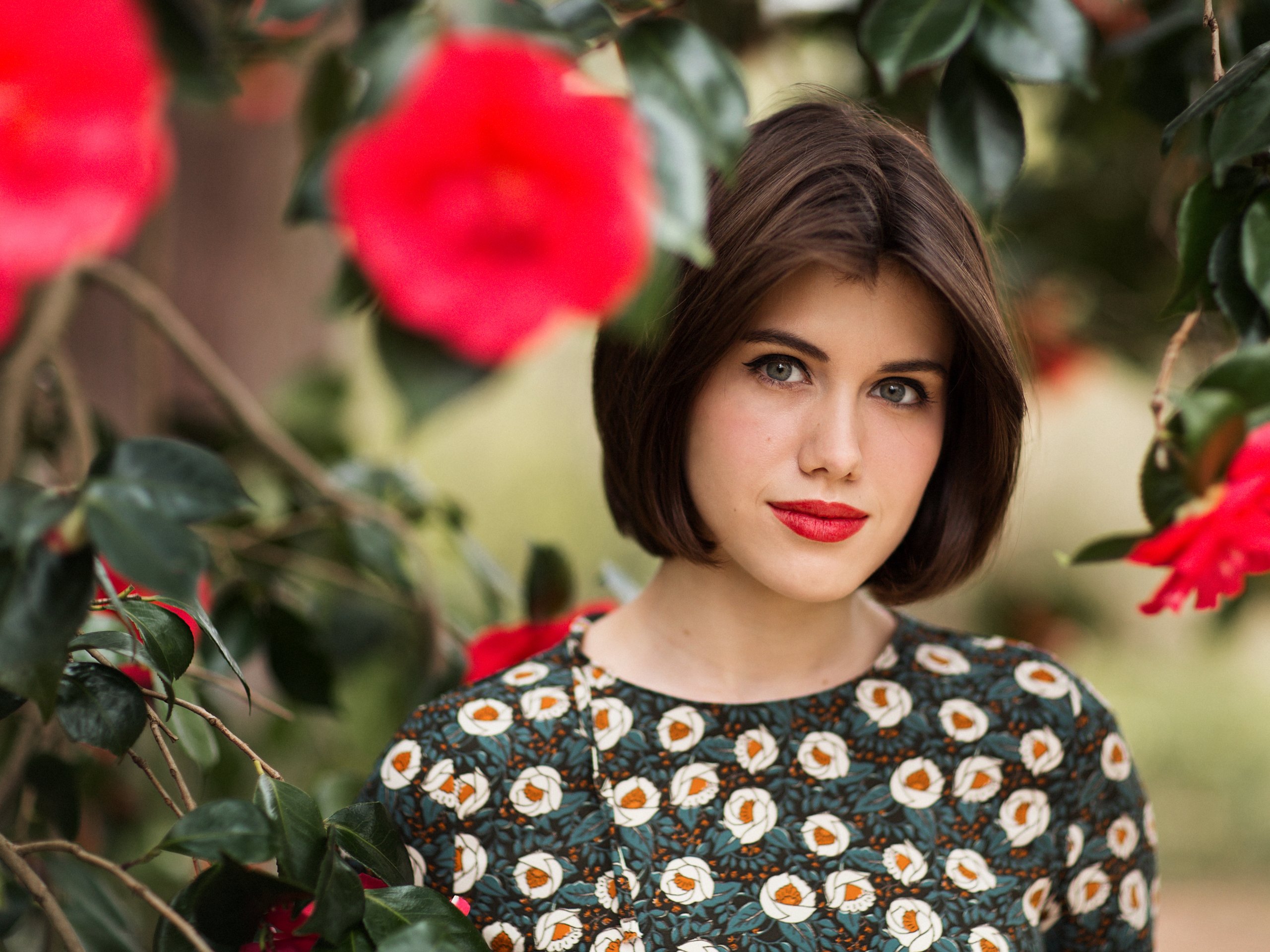 England already has one extremely well-known Sherlock. The legendary Holmes himself. So it is worth 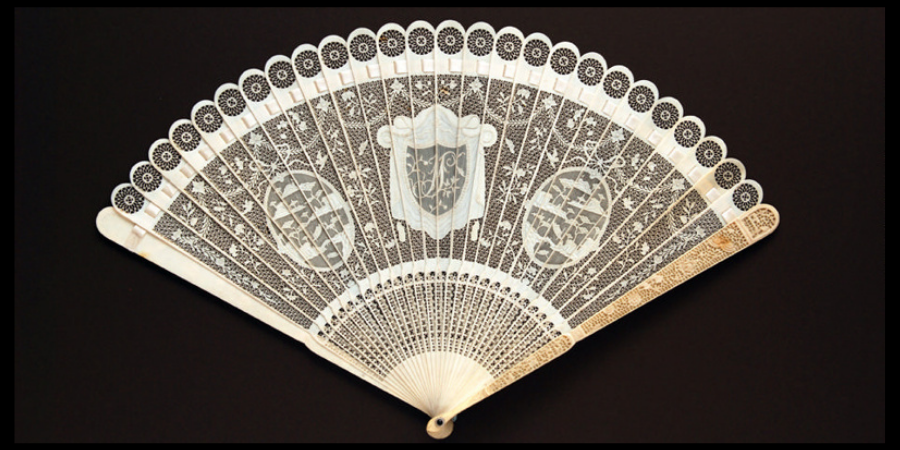