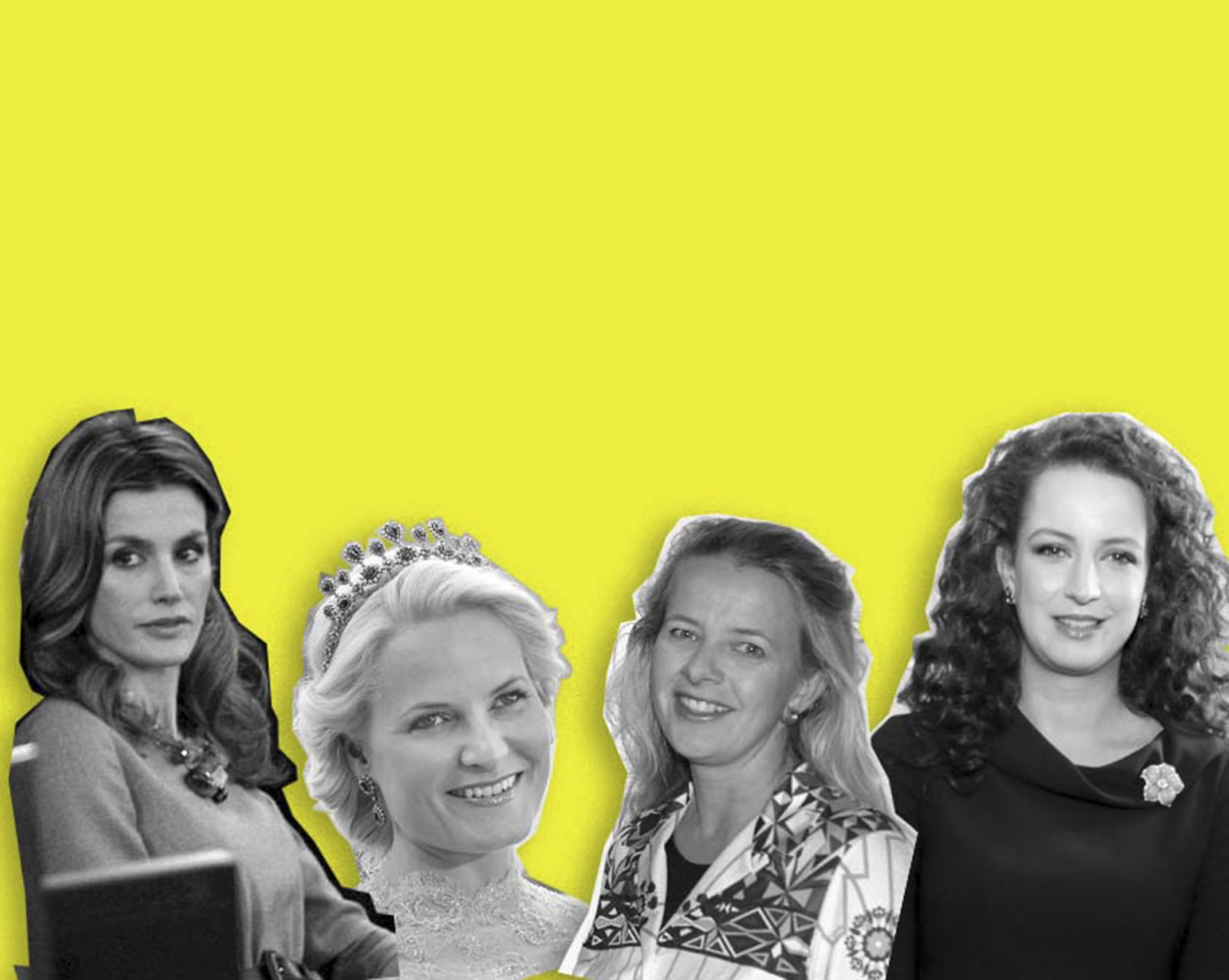 Ever since Kate Middleton appeared on the World stage, her none-personality and sweetheart smile in tow, England has been obsessed; her look, her clothes, her marriage, wedding, son, illness, bla bla bla… In case you haven’t immediately been able to tell, I’m no fan of Kate Middleton. This is a bit because I loved Princess Diana and can’t stop thinking what a ninny Kate is compared, and a lot because I find Kate boring. So in protest to Britain’s Middleton mania, I’ve put together a list of royals we hardly hear about, but who are infinitely quirkier, naughtier and more useful to the world than Kate Middleton.

Mabel studied economics and political science and after graduating she built up an impressive portfolio of humanitarian work before she met Prince Frisco of Orange-Nassau. She did courses at Harvard and Cambridge, completed internships with United Nations and the Ministry of Foreign Affairs. In 1997 she was appointed director of EU Affairs and has since been selected on of the 100 Global Leaders for Tomorrow. She’s campaigned against forced marriage of young girls, she’s pro-gay rights and a huge personality in the fight against HIV/AIDS. I could go on, but I think you get the picture.

Mabel had her wedding dress designed by Viktor & Rolf after she refused more ‘conventional’ designs and opted for a dress completely covered in white bows, 248 of them, which took the designers 600 hours plus to hand stitch. Her outfits at official ceremonies continue to be spicy feasts to the eye!

The most exciting thing about Mabel is that she’s not a saint. After meeting Prince Johan Frisco they dated for three years before becoming engaged. But this was no handy, public-pleasing alliance because as it turned out, Mabel had a few smudges on her past… Apparently during her university years she may or may not have had a little fling with known drug lord Klaas Bruinsma. Although she admits knowing the man, she denies any lovely dovey liaisons. Unfortunately Klaas was shot by the mafia so couldn’t give his version of events. All in all this was enough of a scandal for Dutch Government to withhold permission for the Prince to marry Mabel. He didn’t dump her. He gave up his right to the throne, and married her anyway.

(In a heart wrenching ending, Prince Frisco died in 2012 in a skiing accident, after which she and her two daughters have kept a low profile.)

The Spanish have had to come to terms with a whole Pandora’s Box of nasty surprises about their monarchs recently. What haven’t we heard?! Scandal, fraud, stealing… quite the corruption spill! But so far Princess Letizia Ortiz Rocasolano has stayed on the right side of the law, she’s our second rival for Kate’s Princess Number 1 spot.

Media fever usually begins when a woman, especially a ‘commoner’, gets engaged to a member of the Royal Family. For Letizia, media attention was old news. Prior to her marriage to Prince Felipe Heir to the throne of Spain she was a world renown and award winning journalist. She worked her way up the Spanish media ladder from newspaper to TV channels, doing a short stint in Mexico and working for Bloomberg Financial Network. Finally she became a presenter on CNN Plus reporting live from New York on 9/11, visiting war-torn Iraq and covering the 2000 US Presidential Elections. Letizia was a huge public figure in her own right, jetsetting, broadcasting, standard.

Letizia Ortiz carries her femininity with poise and class without ever fading into the background. Not only a career woman, she also stands as a symbol for overcoming traditional and detrimental religious values. Spain’s heavily Catholic history might have gotten in another woman’s way, but Letizia Ortiz got her prince even though she was divorced (a sin in Catholic eyes) and her first born is guaranteed right of succession, even though it’s a girl.

Mother of two and sole Princess Consort of King Mohammed VI of Morocco, and she’s only 35!

From Behind The Bridal Veil

Traditionally in Morocco, rulers were allowed multiple partners (a harem) and the wives remained secret, never named or shown, having no contact with the public. Lalla Salma when she married King Mohammed VI, was having none of it. Not only was their wedding announced and pictures released for the first time in Moroccan history, but she’s also remained his only wife. And thanks to her actions, I can only imagine the young women of Morocco feel suitably inspired and empowered.

Before meeting Mohammed in 1999, she finished a degree in computer science (hats off to her, it’s a pretty male dominated sector even here) and worked as an information services engineer at Morocco’s largest private holding company; ONA Group. She gave this all up upon her nuptials, but did not swap science for merely socialising and baby-bearing. Although arguably keeping a lower profile than some European monarchs, she has been ground-breaking for Morocco, founding a cancer prevention association and supporting music festivals. Despite being a woman in the severely patriarchal country, she has even represented her husband around the world at various events. And you know what? Her dad was just a teacher; guess he taught her how to aim high!

Most recently Lalla Salma has made headlines worldwide for the originality of her gowns. Her blend of Moroccan tradition with princessly glamour has even had her voted best dressed by HELLO! readers. Her glittering caftans be-decked with jewels don’t come off vulgar and her natural beauty and unexpected gingerness only adds to her allure. I particularly love that she got married with a face full of rhinestones, beats Disney princess wedding inspiration any day!

Outrageous and plucky Crown Princess of Norway. I can describe her best as a heady cocktail of tearaway youth and princess-perfect smiles.

Mette-Marit has got to have one of the craziest rises to royalty in history. Not so much because she’s done anything terrible, but just because she is the last person in the world you would imagine to fit the snooty royal stereotype. But here she is.

Mette-Marit never went to university and worked as a waitress. She met Prince Haakon for the first time at one of Norway’s biggest rock festivals (never know where you might meet your Prince!) and during their 8 month long engagement they co-habited together in an Oslo apartment, something which did not make the Church very happy. The building of this illicit love nest is not the end of her indiscretions. Mette-Marit was also a single mother, with a four year old son from a previous boyfriend, who incidentally was convicted for drug possession. She was also apparently known on drug and music party scenes, and she’s spoken out about it, saying “for me at that time, it was important to live contrary to what was accepted.” Fair enough.

Although nobody much minded her illegitimate previous child, (in Norway half of children are born out of wedlock) people were concerned over her party past. Still, Prince Haakon stood by her, and so did his parents, the current King and Queen, who have a great love story of their own (definitely worth a google). Mette-Marit went to “Princess School” and learned how to behave herself, although from her mischievous grin, I don’t get the feeling she’s lost her spark. All in all, I think this is a heart-warming story of how progressive some countries are, and how ready they are to give people a second chance. Mette-Marit’s uplifting rags to riches fabula is much more endearing than our stories of Prince Harry stumbling around getting caught in Nazi uniforms, with strippers, and more often than not, drunk.

To add a little footnote, I’d like to say that Mette-Marit hasn’t allowed herself to kick back and enjoy the fruits of the golden palace idly. Since becoming Crown Princess and having two children with the Prince, she returned to education and undertook studies at SOAS in London and attends lectures at the University of Oslo. In the early 2000s, in a touchingly humble move, she took a position as an intern for NORAD, the Norwegian government’s development organization.

So concludes our abbreviated index of living Princess’s more iconic and memorable than Kate Middleton. Kate Middleton? Well, I did some digging on her too and it turns out she once had a job as an accessory buyer for Jigsaw. That’s literally the only thing she’s ever done, and obviously that was before she retired into Prince William’s shadow. Has she done much since? Does she even speak? 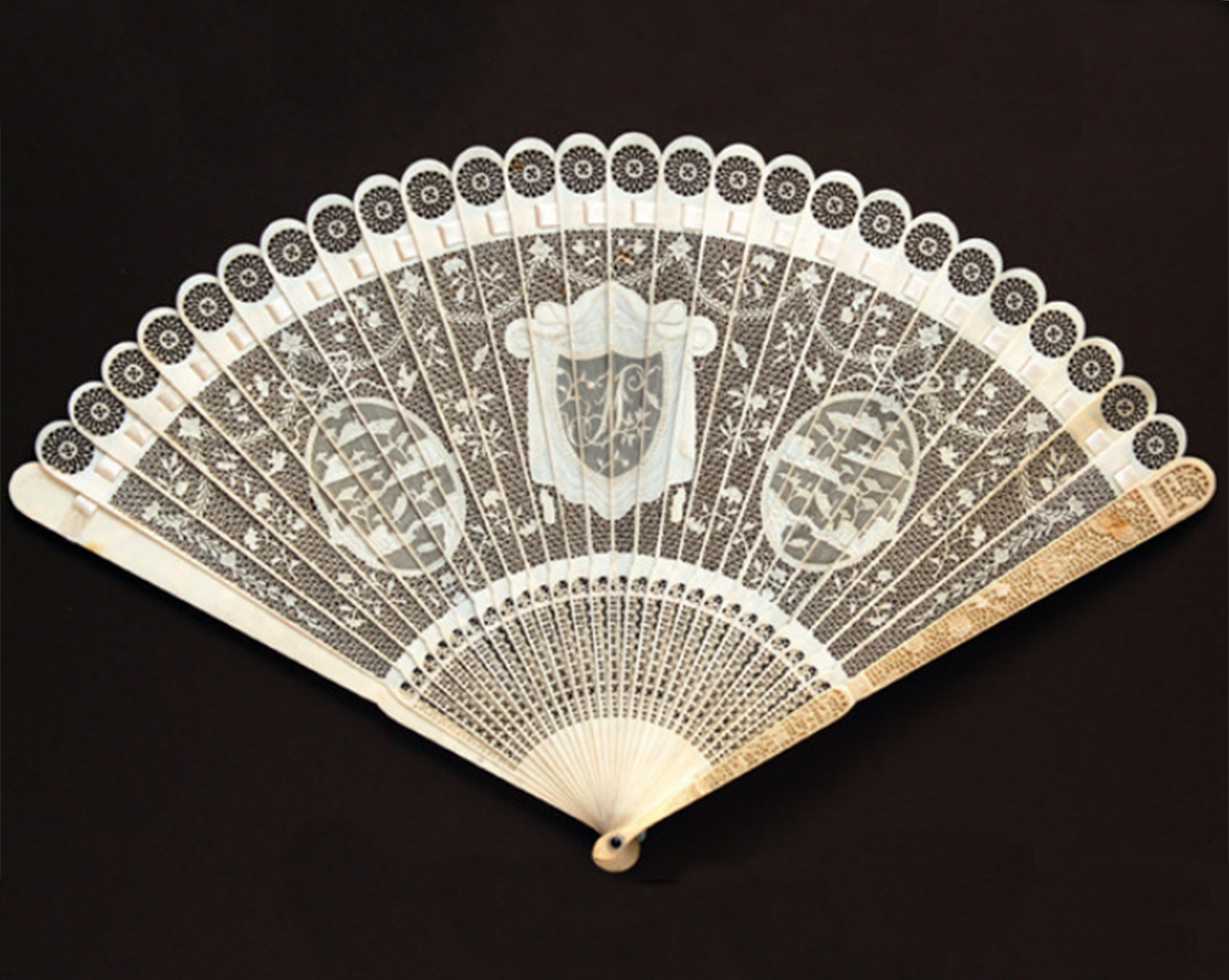 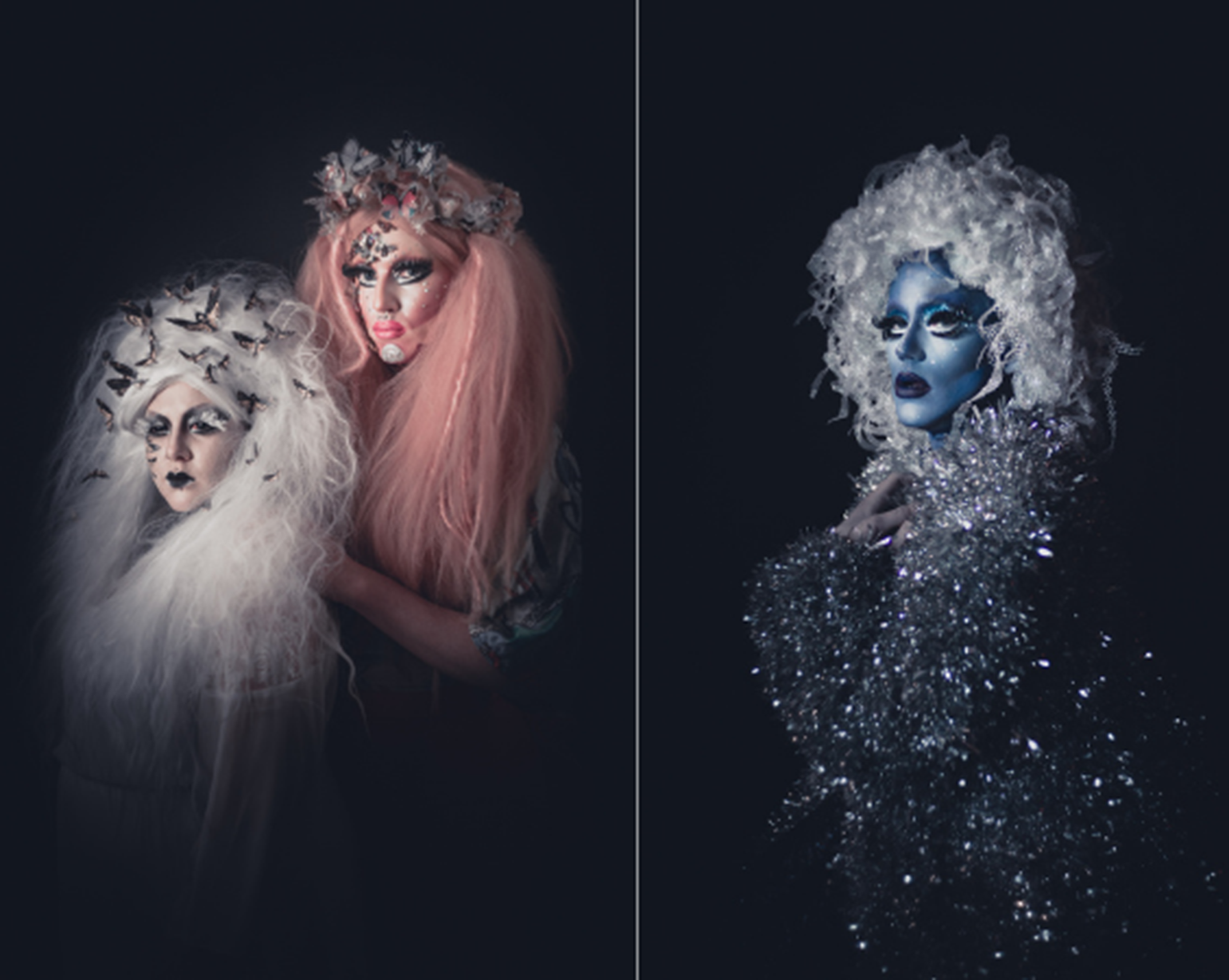