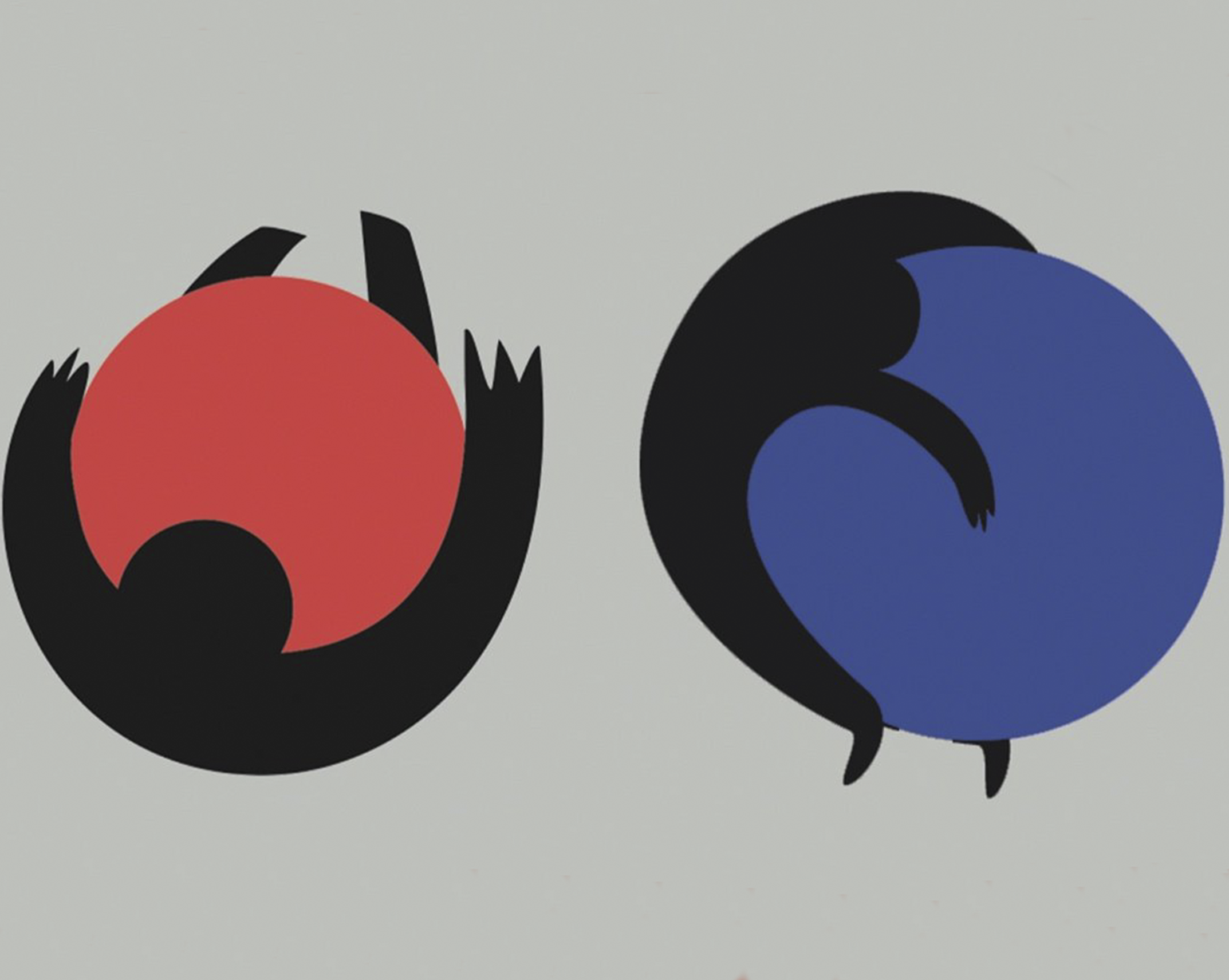 Dr Walter Turner is a wealthy nobody. That is, until he shoots a lion in Zimbabwe. The social media frenzy of condemnation and death threats quickly turns absurd, with agenda-laden weigh-ins from journalists, politicians and even the POTUS. Put simply, it’s a shitstorm.

Plausible, isn’t it? But this particular shitstorm is not a true story, it’s an artful work of fiction by Fernando Sdrigotti, who’s shotgun prose and satirical twists hit rather close to home. “It takes the form of an outrage without a clear target,” writes Sdrigotti. “Petitions to ban hunters are started, signed and shared and forgotten in the space of hours, but not failing to leave the signatories with a taste of justice and satisfaction.” Turner is put on a pedestal while facts are vivisected then forgotten. Sdrigotti’s mob is “thirsty for justice, or for revenge, or for something to do, a distraction, a raison d’etre.” We want something to happen, an upheaval or catastrophe. Not so we die, but so we can check in as safe on Facebook.

This baiting tale of the times has just hit the bookshelves, so I won’t tell you what happens next. But I ought to tell you about the publisher. For a long while, people have been asking Sean Preston, founder of literary magazine Open Pen, when he’s going to start publishing novels. “I’d never really seen the point,” says Sean. “It’d be like attacking an overcrowded market, [and] it’s not really what we do. We publish and promote short stories, short fiction. Pocket fiction, even.”

Open Pen, a free tri-annual short fiction magazine based in London, was founded in 2011. ‘Open’ by design, Preston wanted to “encourage writing from anywhere and everywhere, anyone and everyone”, and he wanted to do it for free. Since then, Open Pen has been a regular co-conspirator on the indie-publishing scene, with pints in pubs after book launches, the release of 2016’s Open Pen Anthology, a trip to Kent with Partizan Brewing to collect fresh cherries for a new beer, and story, yet to be released, the annual Open Pen summer party. 2018’s was at The George Tavern, Limehouse, and featured readings from authors Fernando Sdrigotti and Xanthi Barker, whose novelettes, Shitstorm and One Thing, are part of Open Pen’s foray into the book business.

“Here’s a novel idea that isn’t a novel: a novelette. According to one arbitrarily clicked-on Google suggestion, a novelette is longer than a short story, but shorter than a novella and usually between 7,500-17,500 words.” Novelettes, then, seemed like a natural fit, and allow Open Pen to continue with quick, meaningful reads that look cute and fit in your jeans, but which quickly burn a hole through them. “I thought Penguin had some sort of monopoly on ‘little paperbacks’”, says Preston, “but when we put the The Open Pen Anthology out a few years ago I got to chat to a lot of bookshops and was surprised to learn that Penguin were one of the only publishers doing it.” The last year or so has seen a rise in the publication of this form, with Burley Fisher Book’s Peninsula Press releasing personal essays such as Will Harris’s Mixed Race Superman and Olivia Sudjic’s Exposure.

Sean thought this form would work perfectly for a certain type of fiction too. However, Open Pen revel in keeping their readers guessing, so before publishing any short stories, they released Bad Boy Poet, Scott Manley Hadley’s debut poetry collection. Confessional, reconciliatory, beyond open about illness, heartbreak, sex and faeces, Bad Boy Poetis “moving and powerful” (Faruk Šehić). “My poetry is shit/but my shit is poetry” writes Manley Hadley, whose work is tear-jerking and side-splitting, and traverses charming statements like “A good shit/Is better than/A bad shag” to anxiety-induced musings about masculinity and singlehood: “I couldn’t be/The man I wanted to be/Until I/Discovered/Who I really was. I really hoped I wouldn’t turn out/To be a massive/Prick.”

What got me wasn’t just Manley Hadley’s buttcheeks while he changed outfit on stage during the collection’s launch earlier this month, but the way he writes about his parents succumbing to illness and the reversal of family home back to house. This work is powerful, more so than it seems at face value. It drills beyond the jokes.

“We’ve been working on these novelettes for a good while,” says Sean, whose idea to publish Manley Hadley’s poems started out as a bit of a hoax, “publishing a book of poetry was an unconventional opening gambit for a publisher looking to only promote fiction. We’re taking a risk and putting out emerging writers… in a format that exacting, concise storytelling lends itself to.” Books this length are entirely appropriate in these bizarre and uncertain times, plus, who wants to lug around a huge hardback on an hour-long commute?

Open Pen has always distinguished itself by aiming (with unwavering integrity) to encourage the growth of its authors. As a platform for new writers from all backgrounds, Open Pen demonstrates its willingness to invest in new authors and work less likely to be accepted by more traditional publishers. “We believe in fiction at this length,” says Preston, who knows that the move into book publishing will open more exciting doors for Open Pen’s readers. Their aim is to publish five novelettes, with Xanthi Barker’s One Thingdue in February, and The Prick by Mazin Saleem in the spring.

Barker’s is a heartfelt tale of dismal estrangement and lost love, reminiscent of Christopher Reid’s The Song of Lunch. Her protagonist, Len, is a sad case: not because his wife, Violet, left him 20 years ago, but because Len’s never been able to move on. Even Violet’s death doesn’t give him the emancipation he deserves. All Len has left of that life, as he leaves Violet’s wake, is a drunken memory. His resent for Violet’s abandonment and her husband Ivan extends as far as being jealous of Ivan’s ability to “run his hands through her” ashes, now that she’s dead. Barker writes the masculinity of self-pity, fragility and vulnerability with a tenderness that these men were never shown while they were growing up. All that’s left for Len is to “take a sledgehammer to the walls, explode the TV [and] run screaming into the street.”

With each story marked by the distinctive voice of their authors and sparking with thrilling, cartwheeling prose, you can’t go wrong no matter which one you pick. Or better yet, get the bundle. All these beautiful little paperbacks are available for just £4.99 from www.openpen.co.uk @OpenPenLondon 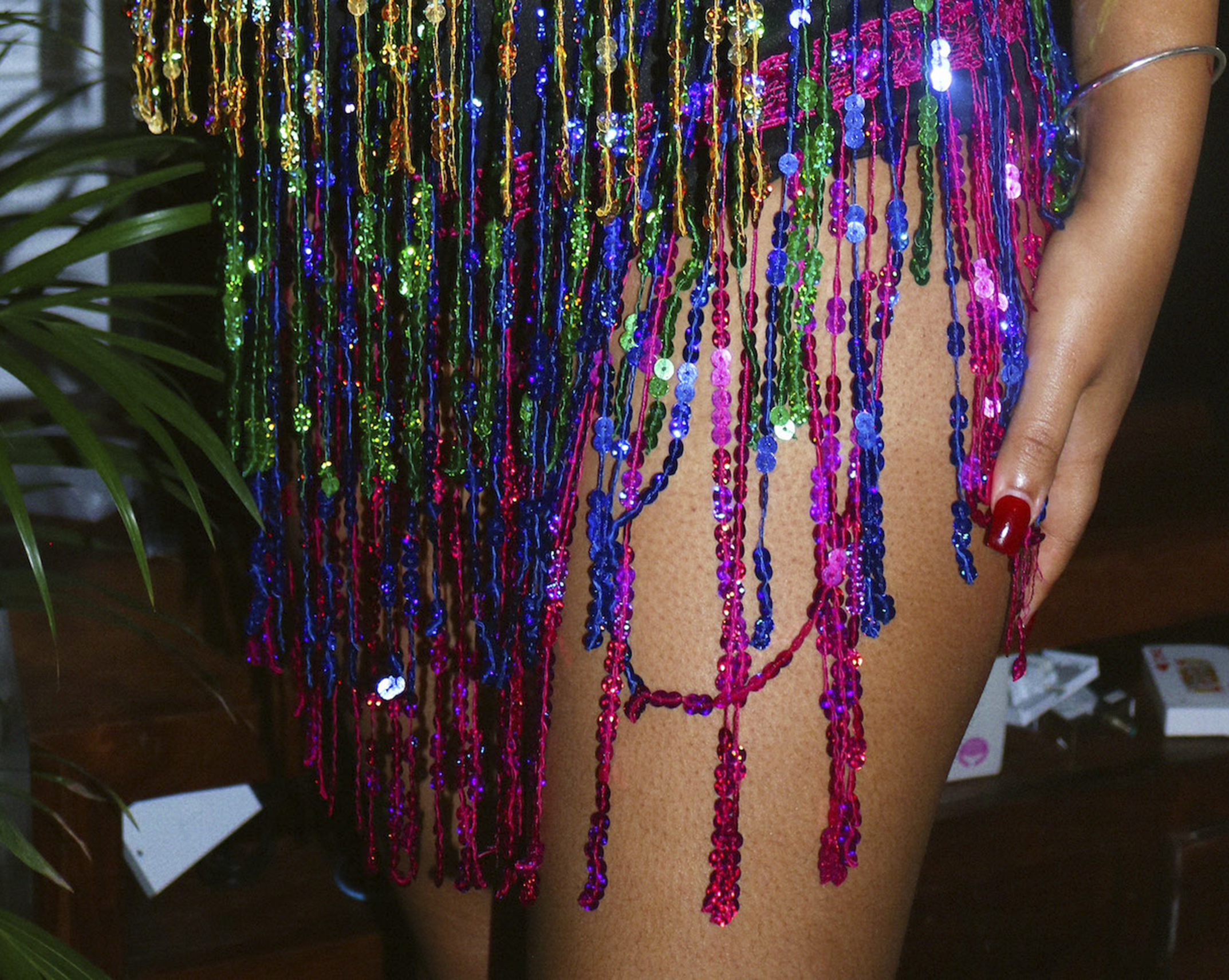 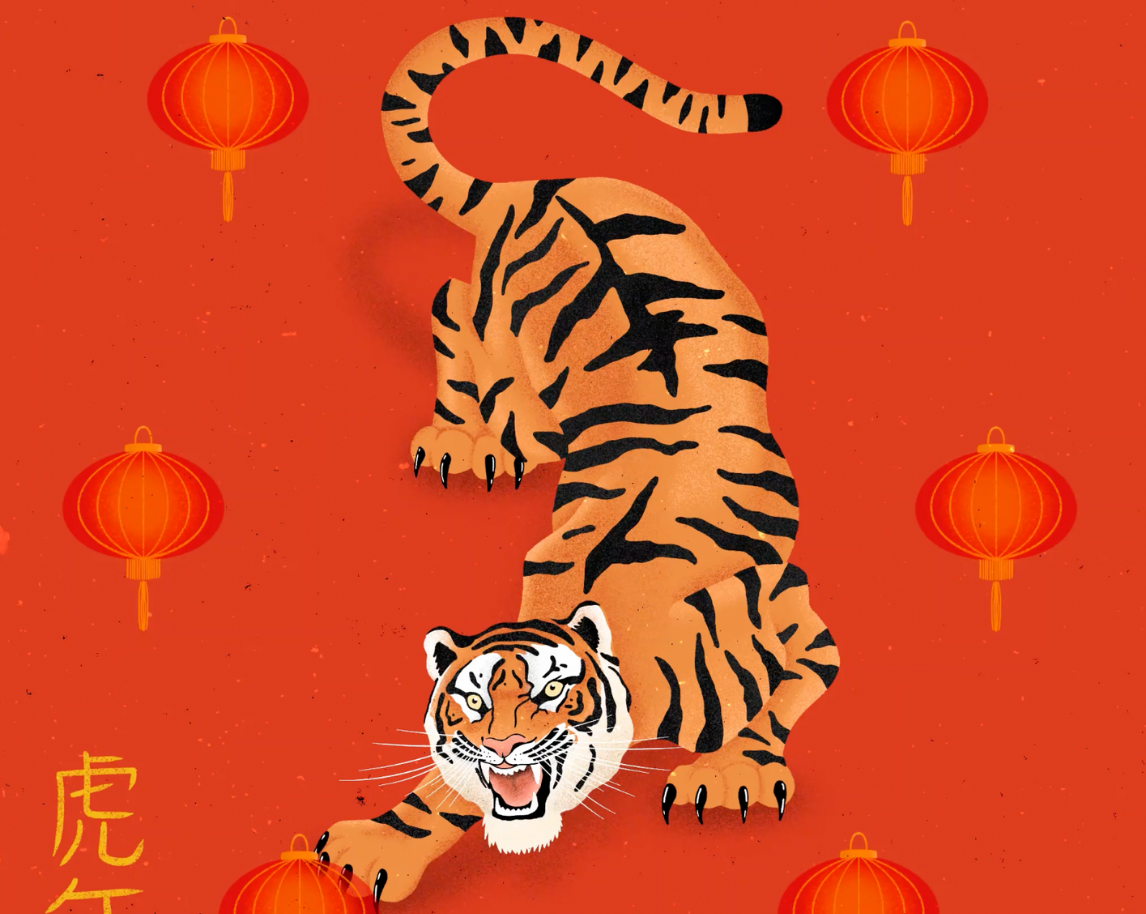 In celebration of the majestic animal, let us take an amble through London; a city which is filled w 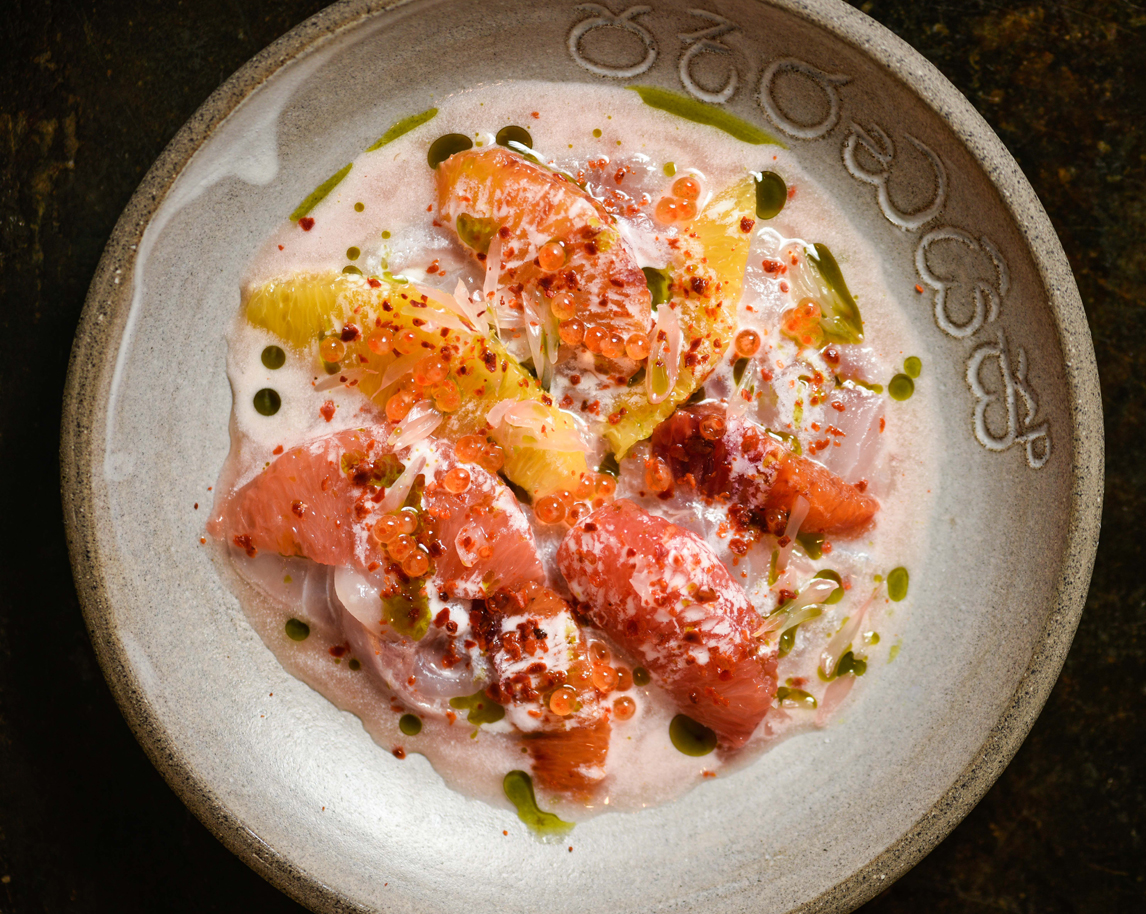 Wish you were here: I’m in Paradise