Skip to the content
28 January 2017 By James Crump
Reviews

Musicals in the old style don’t come around very often. It’s been decades since we last saw Gene Kelly tapping his feet, or Debbie Reynolds wishing us a good morning. So a musical claiming to be in that vein, starring every straight boy’s favourite man, Ryan Gosling, seemed like the perfect antidote to the January blues. The reaction has been uproarious, and the film isn’t bad per se, but it is infuriating.

The musicals of yonder used space brilliantly. It didn’t matter if the room was claustrophobic, or cavernous, the films always created sensational dance sequences, bringing vibrancy to any scene. La La Land does not achieve this in any of its overlong scenes. The “big” musical number on a freeway that opens the film is almost parodic and reminded me not of Gene Kelly, but of my 9-year-old cousin’s re-imagining of Cats in my living room. Gosling and Stone dance as if they are puppets being controlled by my 9-year-old cousin, during the puppet segment of her re-imagined version of Cats. They sing like my 9-year-old cousin’s re-image…you get my point.

These would all be minor problems if the concept itself wasn’t so artistically treacherous. This was the last chance for a musical with the energy and personality of old Hollywood, but instead what we get is a pastiche, using old-style shoes and unsubtle winks, to trick the audience into thinking it is a revelation. It is not. The film would have been if it had taken the essence of old Hollywood and sprinkled that into a mixture of contemporary lives and daring music. Merely copying is not enough, and makes the film a failure.

What’s worse, however, is that when the film isn’t dabbling with the musical arts, it is an engaging and moving film about ambition and artistic limitations. Luckily, there isn’t much music, making the film enjoyable and a good time for most of its length. Why celebrate good though? Why celebrate something that doesn’t do anything different? How will you know when something is truly great when everything good is deemed a revelation? You won’t, and that is the problem. Subversive, ground-breaking art gets lost in the cloud of good, unable to be found by the people who need to see it; EVERYONE.

Forgetting the artistic problems of the film for a moment, does society need another representation of a white saviour being showered with praise? There has been a lot of talk about the film starring a white man trying to save music intrinsically linked to black culture. That is a fair point, and you have to wonder why only white males were cast in the lead. Miles Teller was replaced by Ryan Gosling, and Chazelle spoke with Michael B. Jordan, but didn’t cast him even though he could have pulled off the arrogance and charm of the character in his sleep. Maybe we have all been tricked. Maybe Damien Chazelle wanted to make a film in the style of the 50’s, but the studio wanted one with the morals of the 50’s. Whatever the reason, in 2017 it is disheartening to see this trope replayed again.

La La Land has been branded as the rejuvenation of the musical, the film that deserves all the plaudits it receives. This is hyperbolic nonsense. In reality, it proves that there is nowhere new for the musical to go; La La Land is Hollywood admitting defeat. 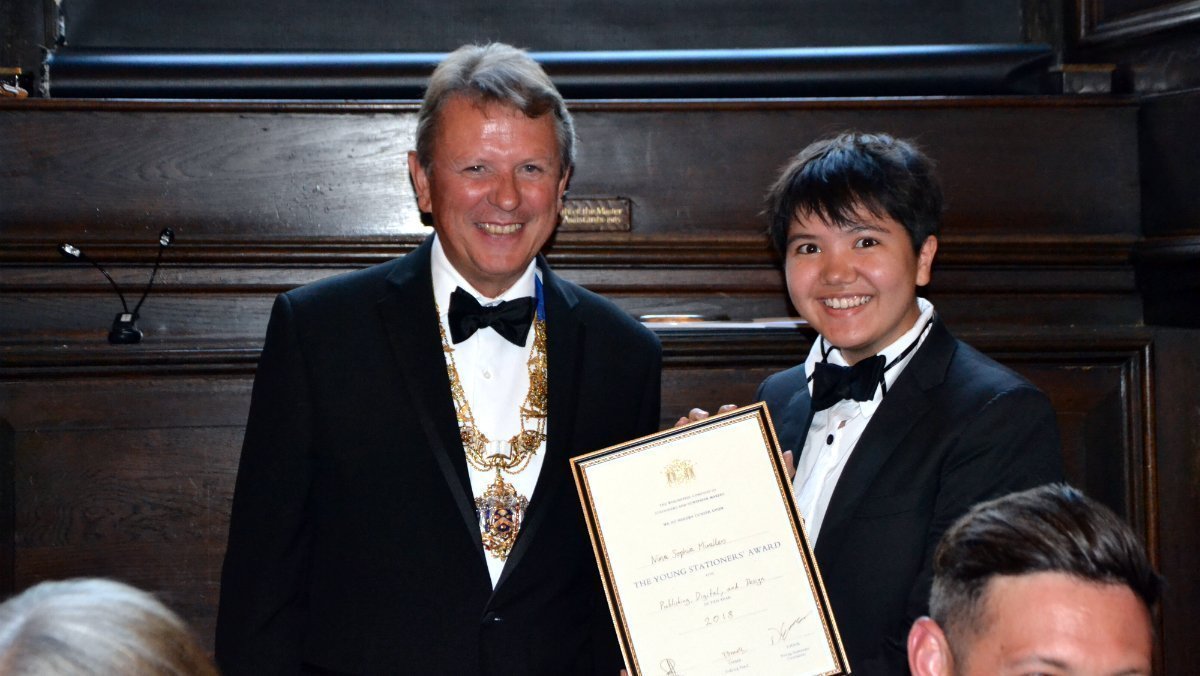 This may not seem revolutionary, or even a recipe for success, but the experimentation will allow he

The esteemed director doesn't hold back with his thoughts on Marvel!