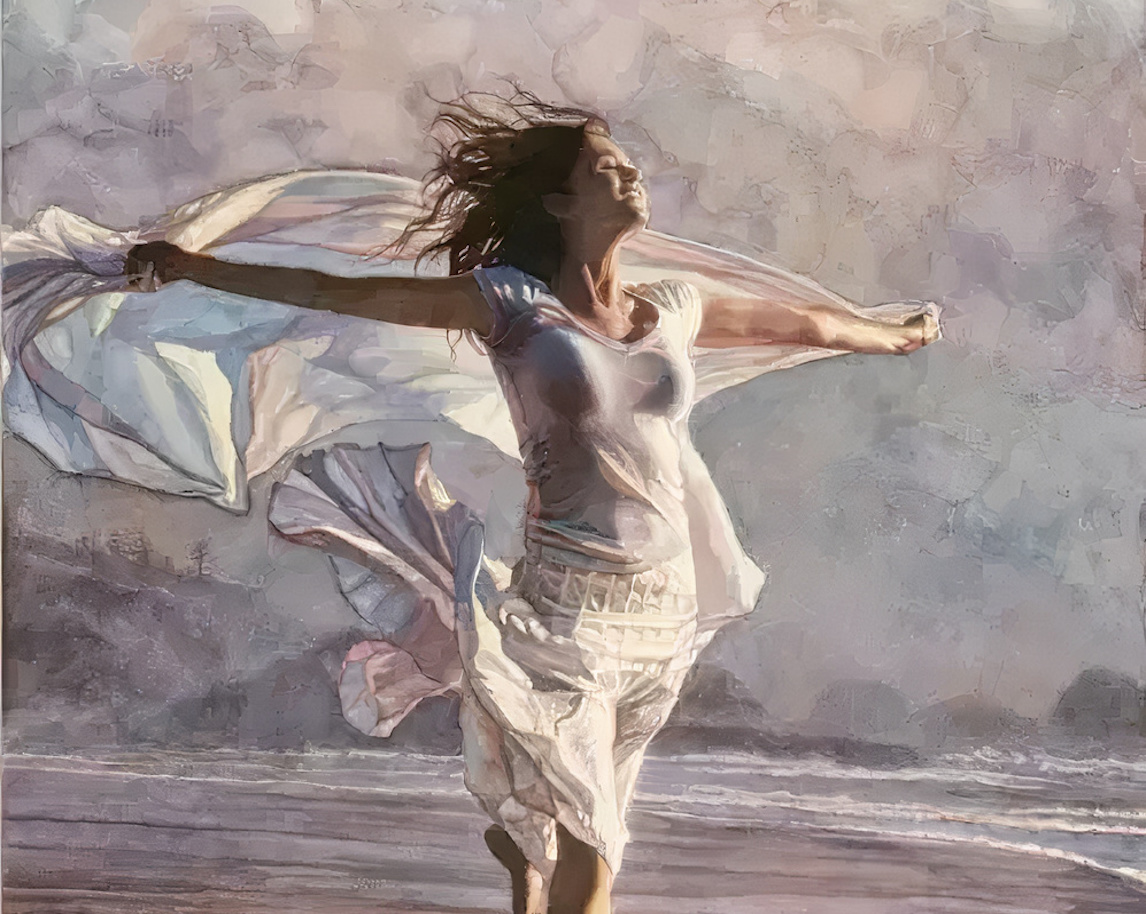 IWD: The Meaning of Woman

‘Womanhood is about surpassing expectations,’ a friend said after I asked what being a woman meant to her. Defining a woman is a tricky business, with her penchant for gossip yet her unwavering loyalty which forms the bedrock of long-lasting friendships. What is it that makes a woman, apart from the hairs sprouting sporadically from her chin and the thousands of sweet-smelling shampoos in the shower? Who are these women you speak of, who can walk 5 miles in 6 inch heels and hold 7 different things in one hand, yet couldn’t undo a jar of pickles if their lives depended on it?

There is no universal concept of womanhood. How dull if there was. Imagine if the hugely divergent species of women in all their glory were to be reduced to a single essence; spinning off the conveyor belt at the female factory. ‘One is not born but rather becomes a woman’, feminist luminary Simone de Beauvoir famously said; as a woman grows up, she is made feminine by society. It is a process of socialisation, de Beauvoir articulates, in which the male as the object; the seer, defines what a woman, as the subject, is. In essence, women’s meaning is diminished to the object of the male gaze; a cynical suggestion, yet not without some element of truth.

If you type ‘women’ into the thesaurus then two facetious synonyms come up: the fair sex and the gentle sex (I laughed out loud); the demure, the polite. The meaning of womanhood? ‘Bleeding, laughing, crying,’ my friend said to me. Or as my sister articulated, ‘Being a woman means having permission to be emotional. To feel things and to be able to talk about it.’

Across the spectrum there lies a whole heap more harmful stereotypes: the hysterical woman or the nagging wife. There’s the dim-witted woman, who cannot do maths or problem solve. There’s the lesbians whose purpose is to be subject of a male’s fetish, or the trans woman whose identity is invalid. It’s almost as if there is some sort of all-encompassing social system, that is designed to keep women in their place and insidiously seeps into our everyday vocabulary…

What it means to be a woman is even more complex in the face of technology. Are sex robots the height of the sexual objectification of women? Is the fact that Alexa and other voice assistants are female, subconsciously helping to reproduce the servitude of women? Is it concerning that in the not-too-distant future, the mass availability of extremely lifelike robots will shape men’s expectations of women, much the same as pornography has?

Some sex robots can be designed to protest, creating a rape scenario. Some are designed to look like children; a ‘paedophile’s prophylactic’ against harming an actual child. All are pretty problematic as they don’t require consent or any form of empathy for the other being. Professor Kathleen Richardson, founder of a campaign against sex robots, describes how they, ‘tap into a kind of cultural store of misogynistic ideas about women.’ This makes sense considering the majority of machine intelligence jobs are filled by men e.g. at Google, out of 641 people working on AI machines, only 10% of them are women. 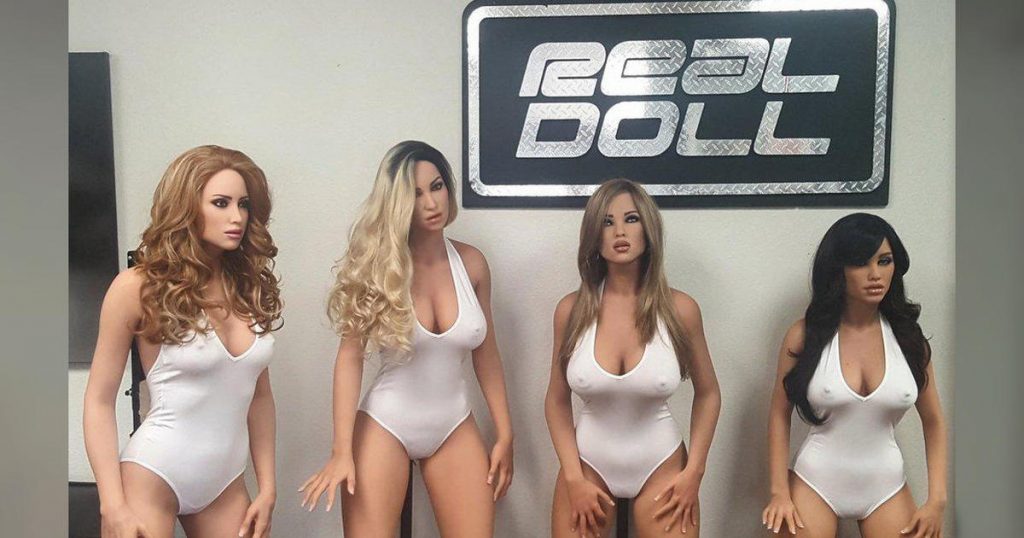 UNESCO research has also presented issues with how the ‘female’ AI voice assistants respond to direct verbal abuse or sexual innuendo with disturbingly docile responses. They are designed, much like the largely female telephone operators, to be unfailingly polite even in the face of harassment. And yes, although I am guilty for shouting ‘You don’t know anything!’ when Alexa can’t answer my important questions, I don’t make a habit of it. I also apologised to her, after which said, filled with despondency, ‘I don’t know what that means.’ But in all seriousness, the way we talk to the Alexas and Cortanas in our lives matters, as, like female robots, female voiced AI function as a symbol and representation of real women.

So what is the meaning of ‘woman’? Well, it’s a complicated and tumultuous journey through a prickly forest of emotions and passions where you are likely to cry when the rabbit dies in Watership Down, but barely flinch when stood face to face with the real adversity of everyday life. It is patience, tenacity and anxiety. It is inexplicable sorrow, enduring compassion, perpetual contemplation. ‘Womanhood,’ my friend told me, ‘is like putting a golden key through a broken lock.’ 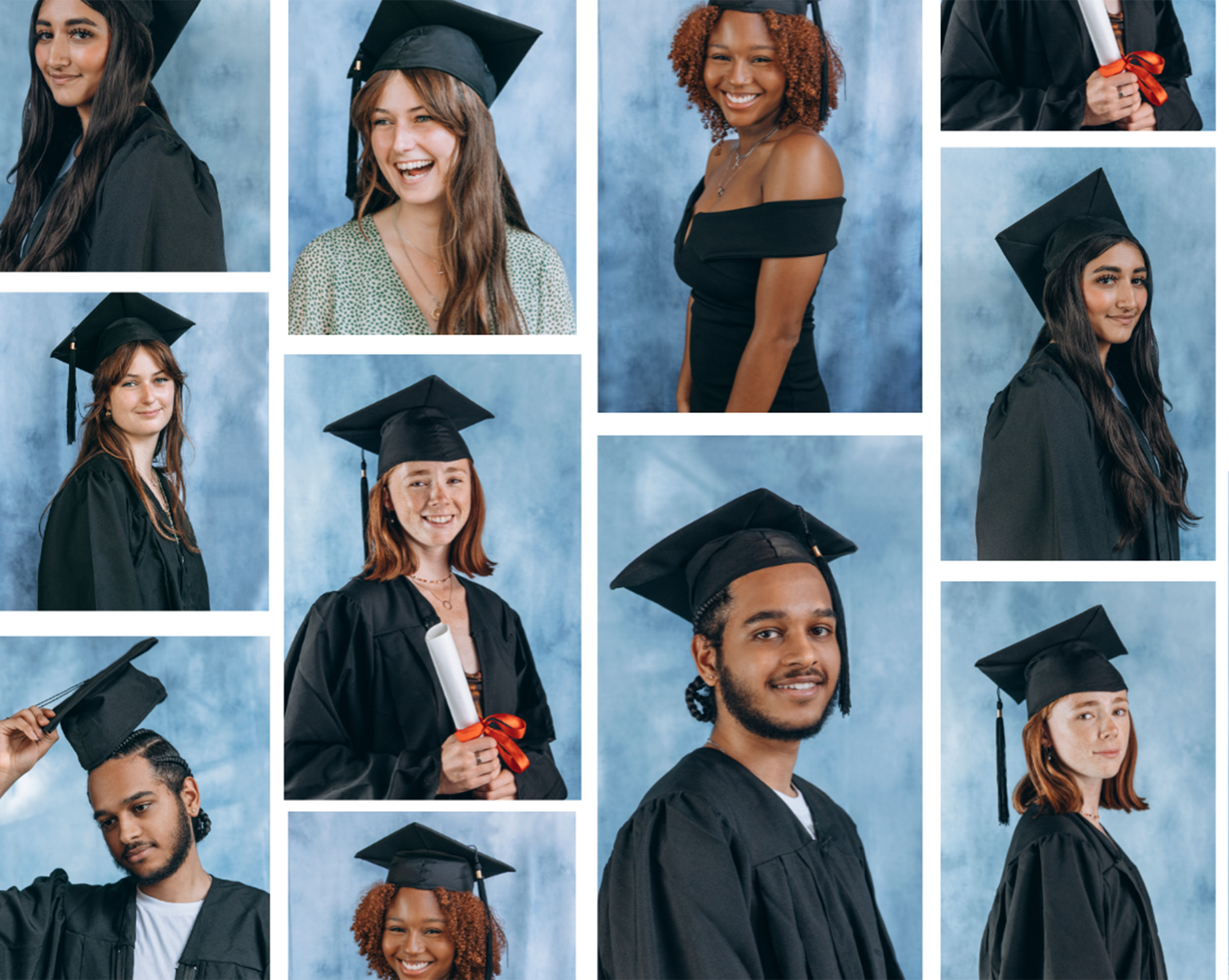 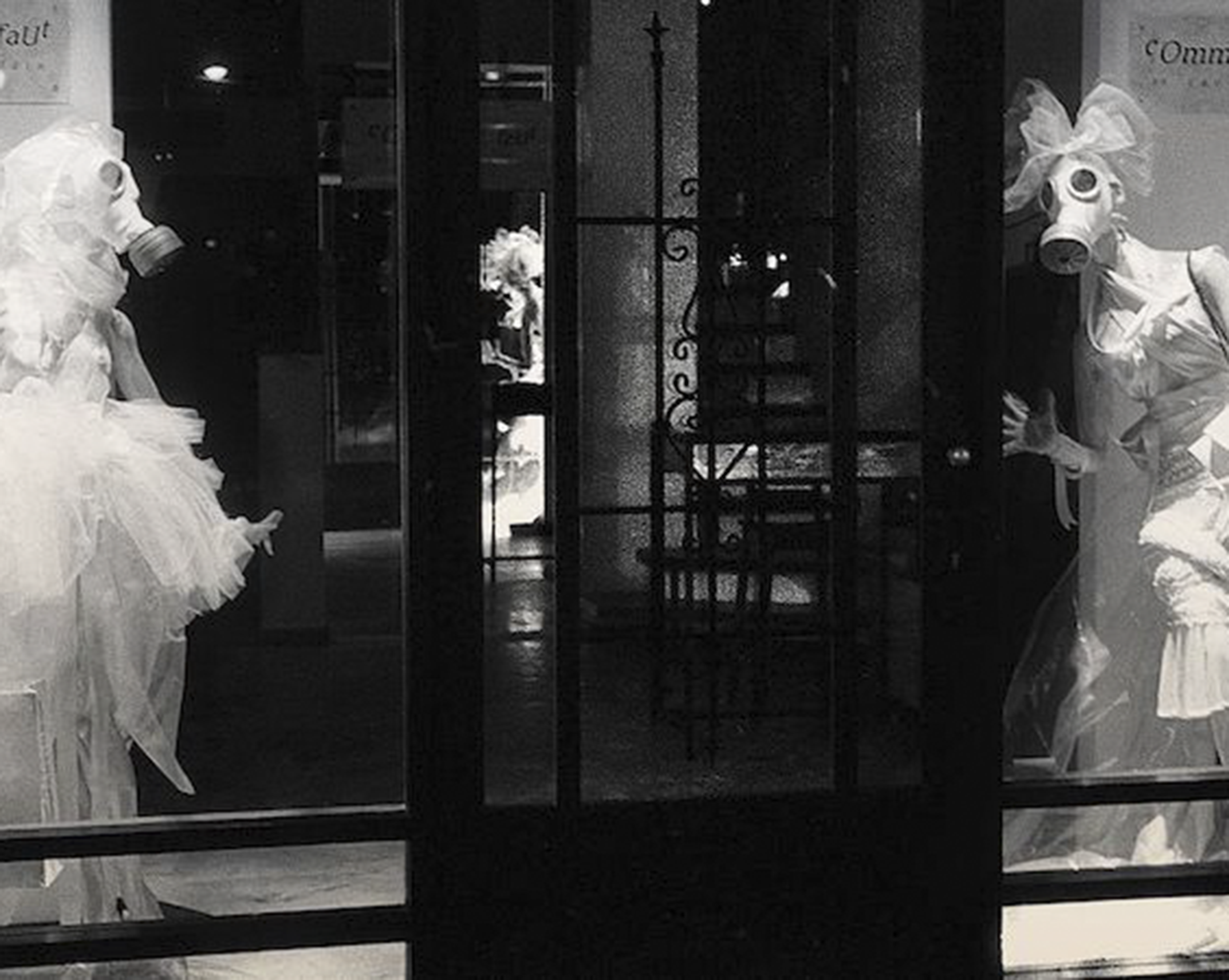 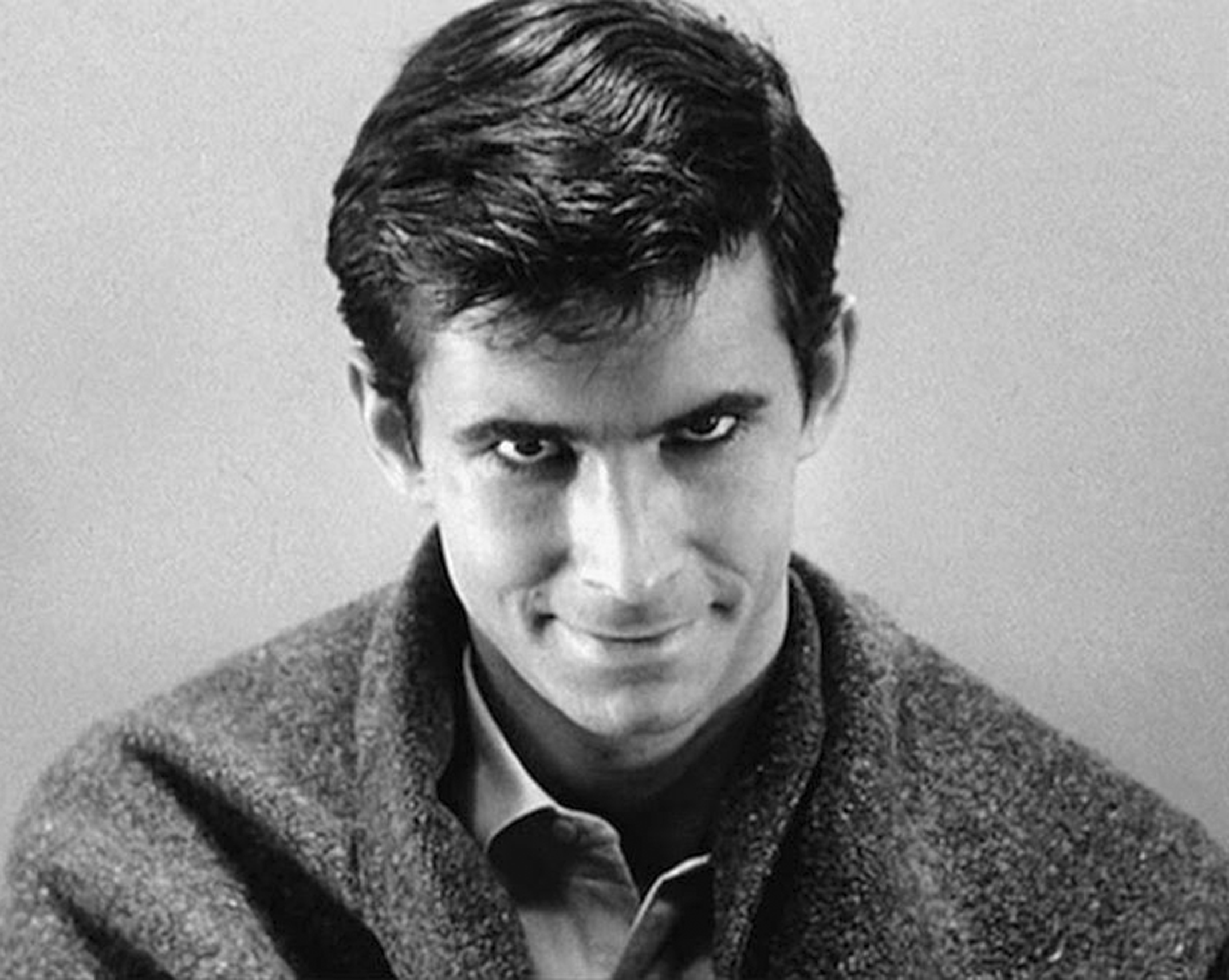