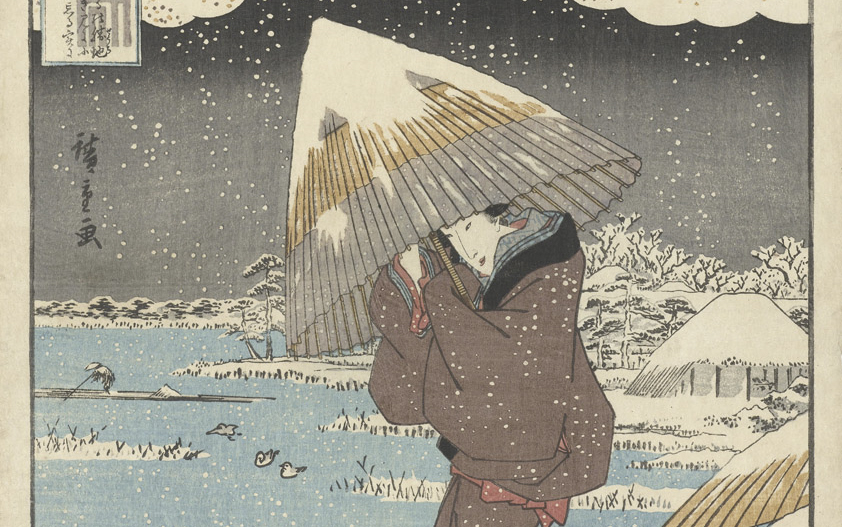 Londoners are used to getting caught in the rain. It’s a fact of our daily existence. London doesn’t have good days, it has good mornings and good afternoons; the weather is temperamental and likes to piss all over us every few hours or so. It’s because of such a climate that most of us—either in our bags, rucksacks, or pockets—carry around an umbrella. This was not, however, always the case. Umbrellas have never throughout history been as ubiquitous as they are now. Throughout their history, umbrellas have indicated both wealth and poverty, they have offered means of protection as well as violence, and have also stood as symbols of hope against danger. While supposedly just protecting us from the rain, the brolly has played a pivotal role in our culture for sometime now.

In it’s early inception, though, the umbrella was more than just an item indicating wealth but a marker of many complex social lines. For instance, in Ancient Greece, a well-to-do patrician lady would never hold her own umbrella, but would have one of her slaves hold it up it for her. To hold the umbrella in Athenian society was to mark yourself as lower class. In 18th century England, the shade of an umbrella functioned as a transient social space of intimacy. Within the rigid social norms, a gentleman could be private with a lady he fancied under the shade of a brolly. As an example, an umbrella plays a pivotal role near the end of Jane Austen’s Persuasion when the handsome Captain Wentworth makes a gesture to the heroine Anne Eliot that he wants to walk her home in the rain. Take Austen’s word for it: an offer of sharing one’s umbrella can mean a lot more than simply that.

In 18th century Paris, the umbrella was a marker of middle class vulgarity. To carry an umbrella wherever one went signaled that one didn’t have a carriage to shelter them from the downpour. For similar reasons, along with the umbrella being associated as a feminine accessory, the umbrella was slow to popularize in England. Their growth in popularity is due to the determination of one single man: Jonas Hanway. The founder of Magdalen Hospital took his brolly everywhere he went despite reproach and mockery from pretty much everyone; from hansom cab drivers to members of upper class society. By the end of his life, the umbrella was beginning to see wide-spread usage. Fast forward two centuries and the umbrella industry is now massive. Around 33 million umbrellas are sold in the US alone each year.

That said, most recently, the umbrella has become a symbol of hope. The 2014 Hong Kong protests were dubbed “The Umbrella Revolution”; the parasol became a way of defending oneself against the pepper spray of the government’s army.

So be it pepper spray, rain, or even sunshine—the umbrella shelters your from it. Until the wind blows it away! 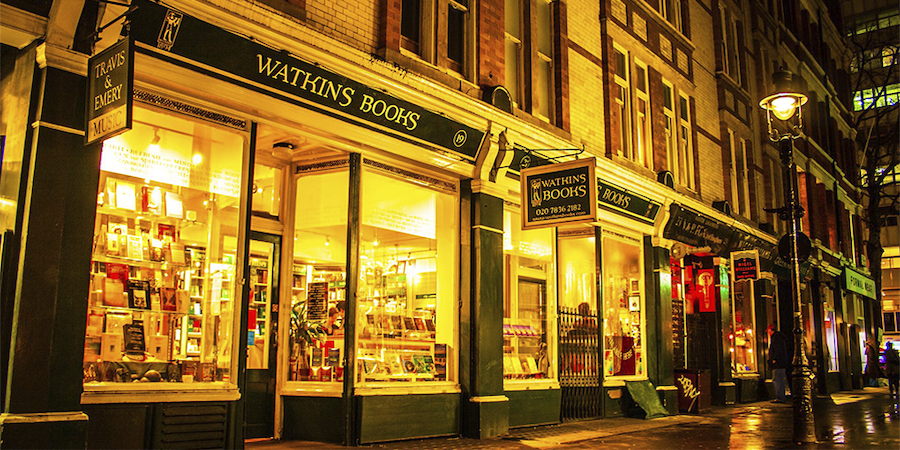 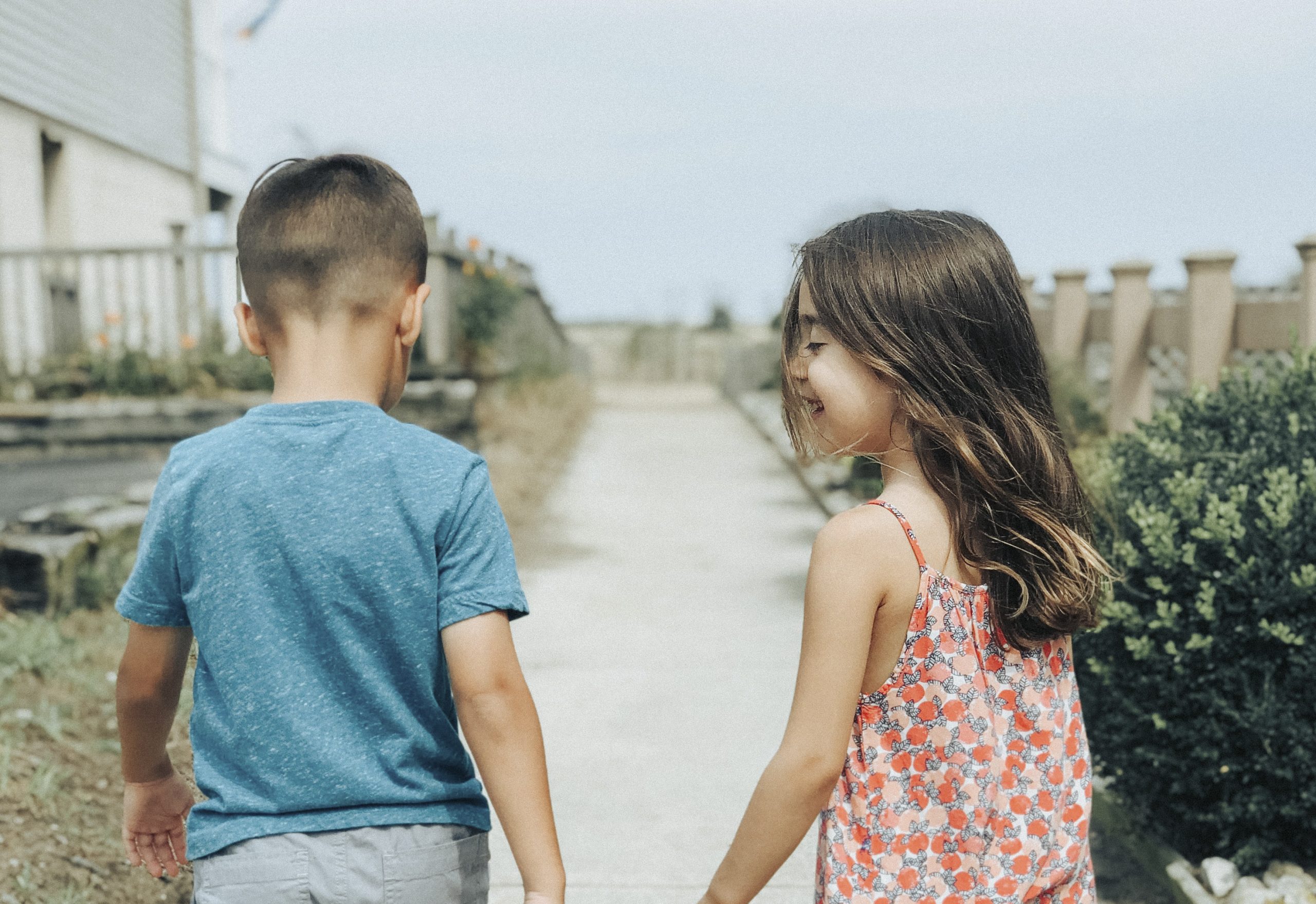