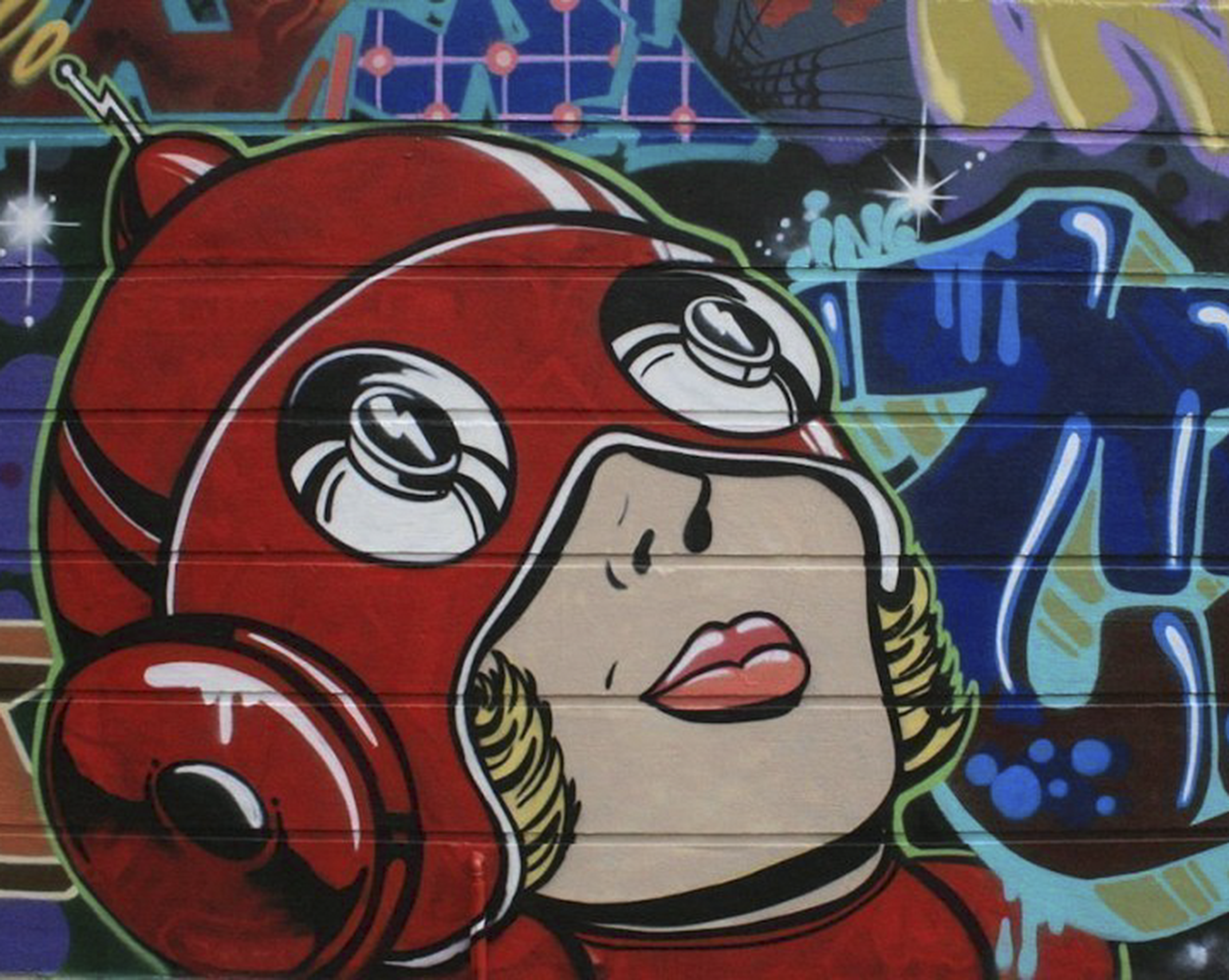 Think of train journeys home from Victoria station. Think of that bridge in Waterloo you held hands under, concentration split between concrete and the busker’s Kings of Leon rendition. Think about how much younger it feels when you hear it met by tuts. Think of a classroom of Year 11’s, writing poetry on Banksy. Wonder how many council re-paints it took before the education system accepted this as standard creative stimulus. Think of teenage culprits: the only ones brazen enough for how-on-earth heights. Tucking their feet just at the edge of the lengths of Borough-efforts to challenge their defiance with a beige retort. Imagine unlined faces and carefree laughs at consequences. Rifling through your bag for your travel-battered paperback, your fingertips brush a stray biro. Mentally sieve through what separates words written in ink and words written in paint.

This is a state of multi-faceted existence. You apologise for its presence in your city to visitors. You do not tell them it also serves to remind you daily that your stop is next. You catch yourself admiring the craftsmanship of certain pieces. Question that proceeding twitch of resistance to that admiration. Your disapproval is ingrained. Art has a geography. It is mandatory classes, finessing the handling of chalk as a teenager. It is crayon zig-zags on white apartment walls as a toddler. Accepted creation on these materials is measured in age. What’s the age limit on feeling provoked by a toilet-stall wall?

Before they built the new University halls of residence, there used to be wildflowers. You’d pick them on your way to school. Spared their defiant pigments the fate of being pressed concrete-grey. The bus stop opposite is slashed through the middle with an indecipherable, red signature. You think it looks angry, and something resonates. It articulates your yearning for those past flashes of colour, strategically stacked away, in coded handwriting. Grows where it shouldn’t. A small part of you thinks that in the heat of the moment, if you were younger, if you owned spray paint, if that road wasn’t so busy, you’d do better than only writing your name.

Except yesterday you swallowed the urge to sing along to the music blasting from the stranger’s headphones on the other side of the carriage. Arrived 20 minutes early to the bar and joined the fleet of chain-smokers, heads bowed to the cracks in the pavement, bloated with cigarette butts. Paid 5 pence at your local corner shop for a plastic-disguise for a pack of tampons. Realise what irritates you about graffiti isn’t anything to do with blemished city landscapes. Graffiti is the language of exasperation. In a city where we all merge into one mass, it wants you to look up. To scream your name in red paint. It’s not because it’s there, a splattered primal howl for all to hear, it’s because you wanted to put it there first.

Check your lipstick in the mirror and question if we would be thoroughly disappointed or thrilled if we knew that the artists looked exactly like that? We’re too old to be sticking it to the man. The men we stick to are suit-clad, unwilling, unmoving and shoving their newspapers into the small of our necks on the morning commute. They make you question why print hasn’t gone out of fashion yet, at least on the underground. You catch yourself, wondering when you got so het-up about such little things. Try to hold onto why you came to this city, as you blunder out of the carriage. You’re in Victoria station. Slipping out of the ranks of high heels and espressos, you reply to the obscene message scrawled on the toilet door with a blunt Rimmel soft kohl. “Me too.” 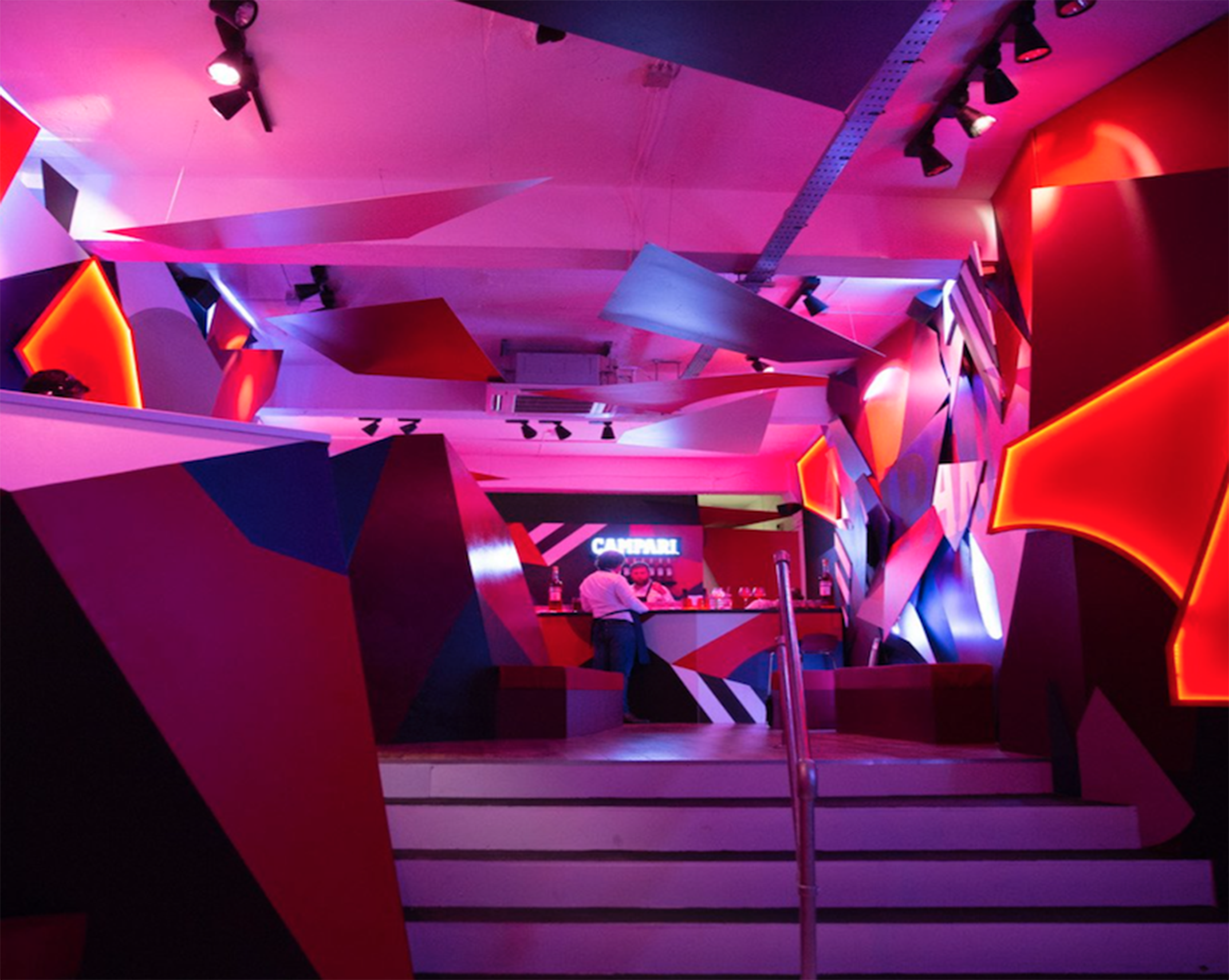 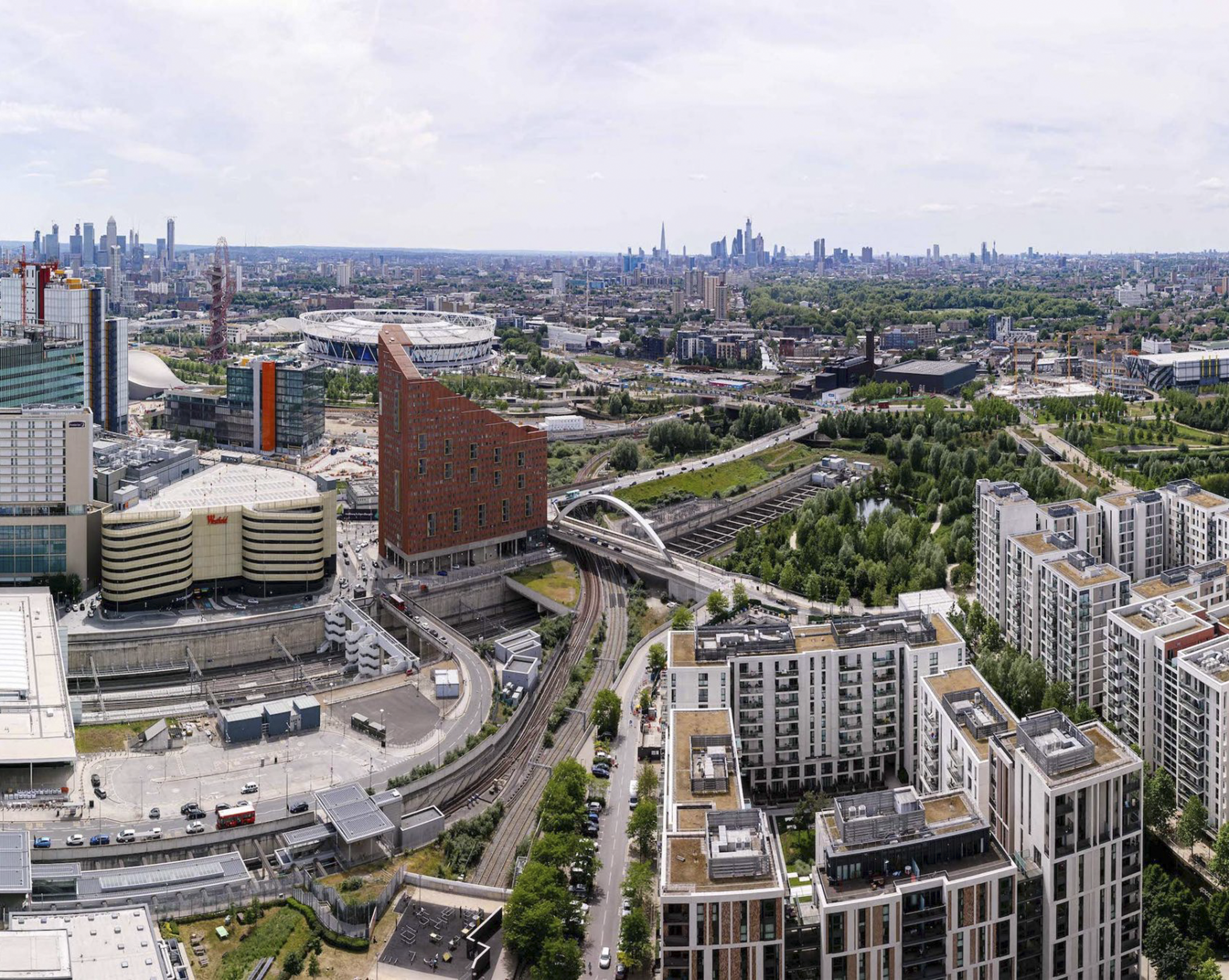