Thoughts of food can make our mouths water, our stomachs growl, and can create a craving so fierce that we succumb to pretty much anything to satisfy it. Sound like any other bodily urges you know?

The relationship between food and sex goes back as far as humanity itself. Food gives us sustenance to live and keep going day after day; sex, similarly, keeps our species alive generation after generation. Such a deep connection can be seen in biblical stories like Adam and Eve eating the forbidden fruit from the Tree of Knowledge. Is the fruit really just fruit? Or is it just a code word for Adam and Eve getting it on? The metaphor and its deep roots in Western culture reveal how strong a connection there is between food and sex. Modern culture offers us endless examples: Kelis’ milkshake “brings all the boys to the yard”; Jason Biggs gets himself off with his mom’s homemade apple pie in 90s teen romp American Pie; Chef, played by Isaac Hayes in South Park, croons to a parody funk and soul song about “suck[ing] on his chocolate salty balls”; and who could forget Jonah Hill’s teenage aspirations in the comedy Superbad to “be like the Iron Chef of pounding vag!” So what’s going on here: do oysters really remind people of female genitalia? Phallic though they are, do carrots really make us hot and sweaty? Here at Londnr we like to ask the hard questions, so get ready cause you know we are!

Let’s start with aphrodisiacs. In the ancient world, phallic objects frequently assumed magical properties that were believed to increase one’s lovemaking prowess. The Old Testament references the mandrake root as a fertility aid due to its similarity to male genitalia. The ancient Greeks, however, swapped the mandrake for the carrot and called it philtron (which means “love charm”). In 18th century France, Madame Du Barry, chief mistress of King Louis XV, would get the French king into the mood with a whole feast of truffles, sweetbreads, and even an entire pheasant cooked in white wine! There’s nothing sexier than serving up a bird on a silver platter… The French were also so convinced that the tomato had special sex powers they called it pomme d’amour (aka. love apple). Chocolate (or cocoa) had such an alarming effect that the Aztecs banned their women from having it. I hate to break it to all of history but most aphrodisiacs offer a placebo effect more than anything else. Scientifically speaking there hasn’t been any proof that any of these substances cause arousal. That said, they haven’t been disproven either.

While perhaps there isn’t anything as all-powerful as an aphrodisiac, food does play an important role in our sex lives, especially from a socio-cultural perspective. In the last century, housewives were expected to cook for their husbands and the old wives’ tale that the way to a man’s heart was through his stomach was all the rage; yet nowadays—in our bougie foodie culture—men cook dinner as a dating tactic to lure women into the bedroom. The latter is possibly a subversion of previous cultural norms. As feminist critic Rosalind Coward has written, “Cooking food and presenting it beautifully is an act of servitude.” Perhaps that is why so many men cook for the women they desire: it’s a subversion on outdated gender norms, a symbol that unlike centuries of patriarchal men before them they are willing to compromise, to share the domestic burden of the household. Or they just want to get laid.

Now just because you know how to cook something that will make you and others horny doesn’t mean you should do that all the time. There’s food you can make to enhance your sex life that doesn’t necessarily put you in the mood. On a basic level, eating healthier means you’ll look healthier and therefore feel better about yourself, giving you more confidence at the club or in bed. Think about it: a six-pack sounds and feels a lot better than a sweaty beer gut. Foods full of vitamins are generally best for improving one’s health and sex life: peaches and other fruit, as well as eggs. For men, oats and other seeds contain acids that prevent blood vessels from clogging, which is one of the main threats to erectile dysfunction. Of course, if at the end of the day oatmeal isn’t doing the job, there is always the shiny blue Viagra pill!

There are also foods that can have a detrimental impact on your sex life. Bacon and other fatty meats, for instance, are terrible for your general health and shorten your life span; but even more devastatingly, they impair a man’s ability to get it up. It doesn’t matter how much oatmeal you’re eating—regular amounts of trans fat will clog up your arteries and blood vessels and make it hard to get hard; and there’s nothing finger-licking good about a flaccid penis. Food and sex are both linked to human survival and when you screw with one, it affects the other.

For most people, eating and sex are two very enjoyable things. Both are fun and feel good. But clearly one is more attainable than the other… obesity is more common than nymphomania. It is, after all, easier to pop out for a juicy big mac by yourself than go out and meet people. Still, if you really love both but can’t fit them into your busy schedule – go ahead and try ‘sploshing’ the fetish where one derides sexual arousal from food; creating the ultimate combination of the two things we love the most and giving ‘food porn’ a whole new meaning! 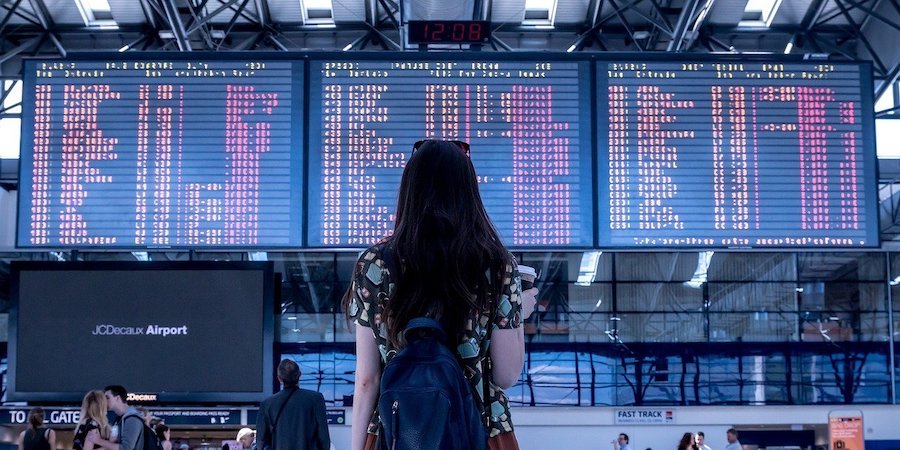 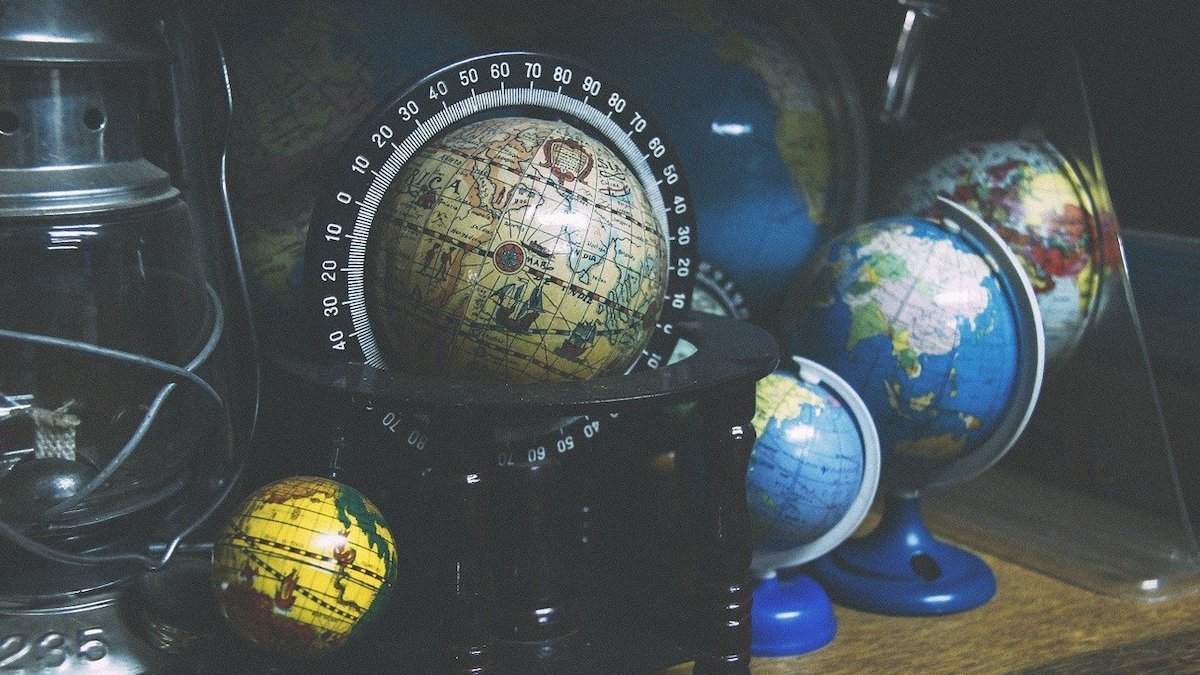