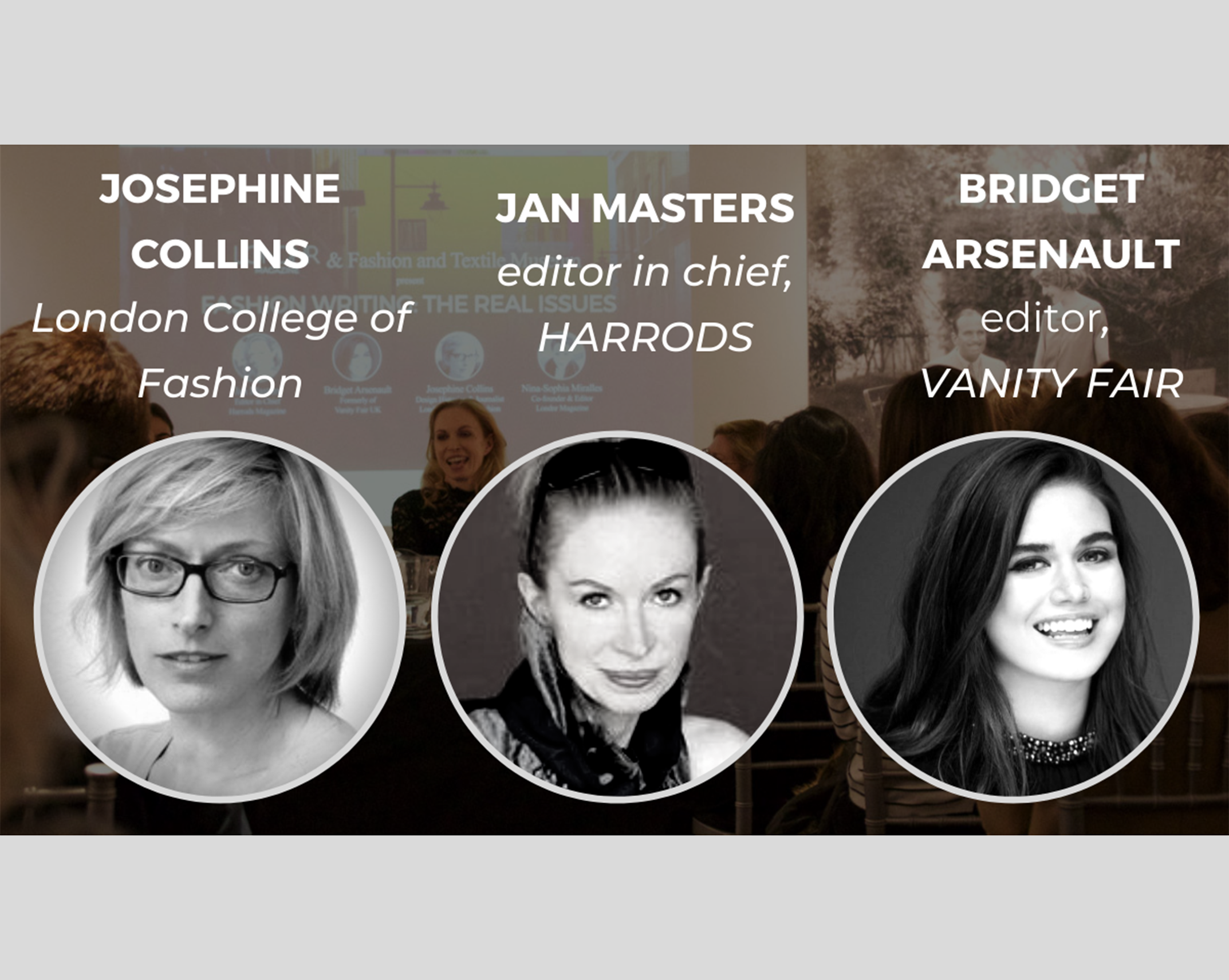 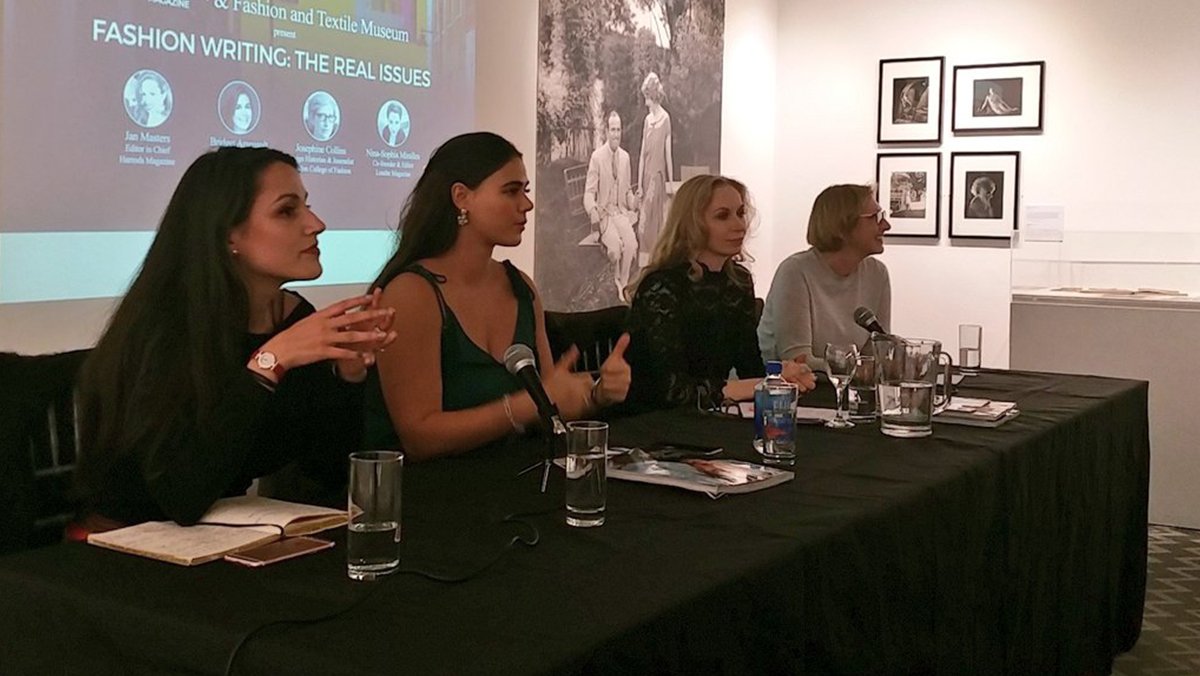 Londnr’s talk, ‘Fashion Writing: The Real Issues’ peeked into the past and made a plunging guess at the prospects of fashion’s future.

We feel proud, privileged and giddy with delight to have partnered with the Fashion and Textile Museum for our latest offering in a series of panels discussing writing and all its factors.

This time round, Jan Masters, editor-in-chief of Harrods Magazine (as well as Harrods Interiors, Harrods Man and Harrods Travel!) told us that in traditional publishing the more skills you had, the better placed you were for jobs, seldom were your duties fixed in one area. Though previously the skills may have been more manual forms of copy-editing, proof-reading etc., it’s not so different from the range of digital skills aspiring fashion journalists need now to compete on a busy job market.

Bridget Arsenault, former assistant editor of Vanity Fair UK in both print and digital, still works freelance for a wide variety of women’s magazines. She says that the ability to perform well on social media is key to securing positions in journalism these days, and that follower count can act as a shortcut into a career. Though this can seem worrying to those of us who tend towards being more shy; it does also hint to the democratisation of fashion journalism, where anyone can succeed despite your background so long as you can build a strong internet presence.

Josephine Collins, course leader at the London College of Fashion explained that fashion journalism appeared to be looking to moving image as the future; with short video clips and digitally animated reports. Furthermore, instead of wanting to work for big names like Vogue or Elle, Josephine noted that many of her fashion journalism students wanted instead to work for themselves and create their own independent platforms. A change that would ultimately break the power of these huge media outlets.

“It’s a confusing, but also an exciting time for publishing,” Summed up Jan Masters, “we don’t quite know what’s going to happen next!”

At any rate the immediate future was clear – after the conclusion of the talk the audience could grab a glass of wine, explore the 1920s Jazz exhibition (which if you haven’t seen, you must!) and muse over the hints and tips they’d just heard!

A big thanks to everyone who came, our brilliant panellists and the staff at the Fashion Museum. We hope to be back soon! 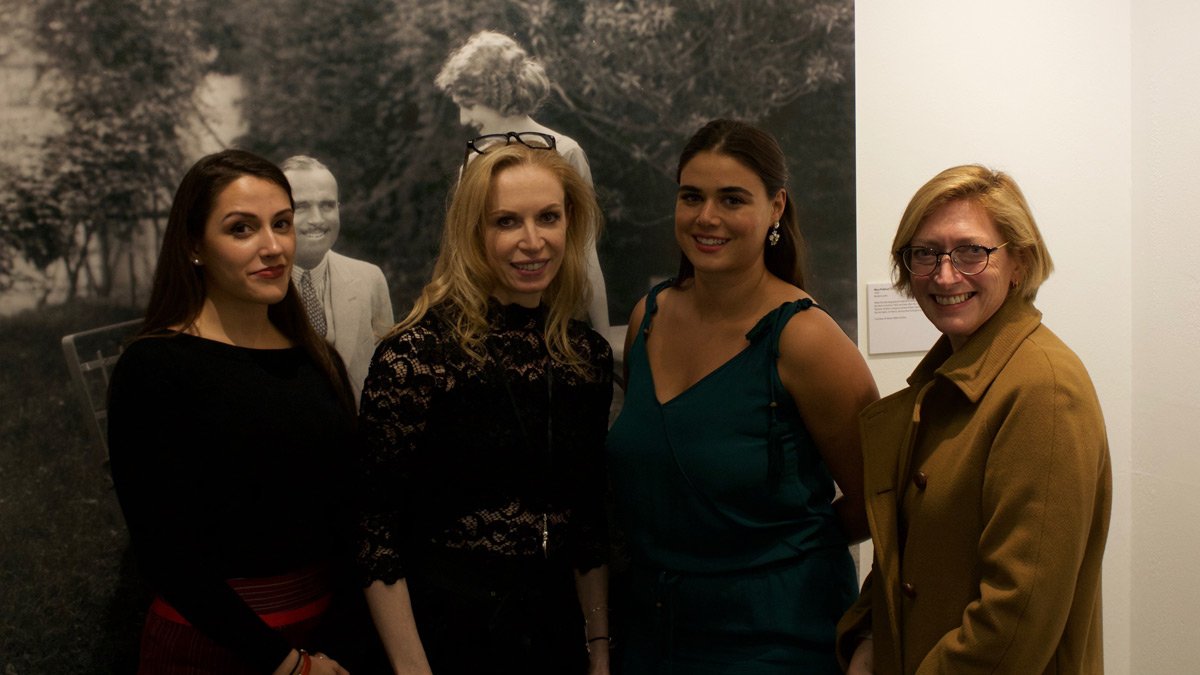 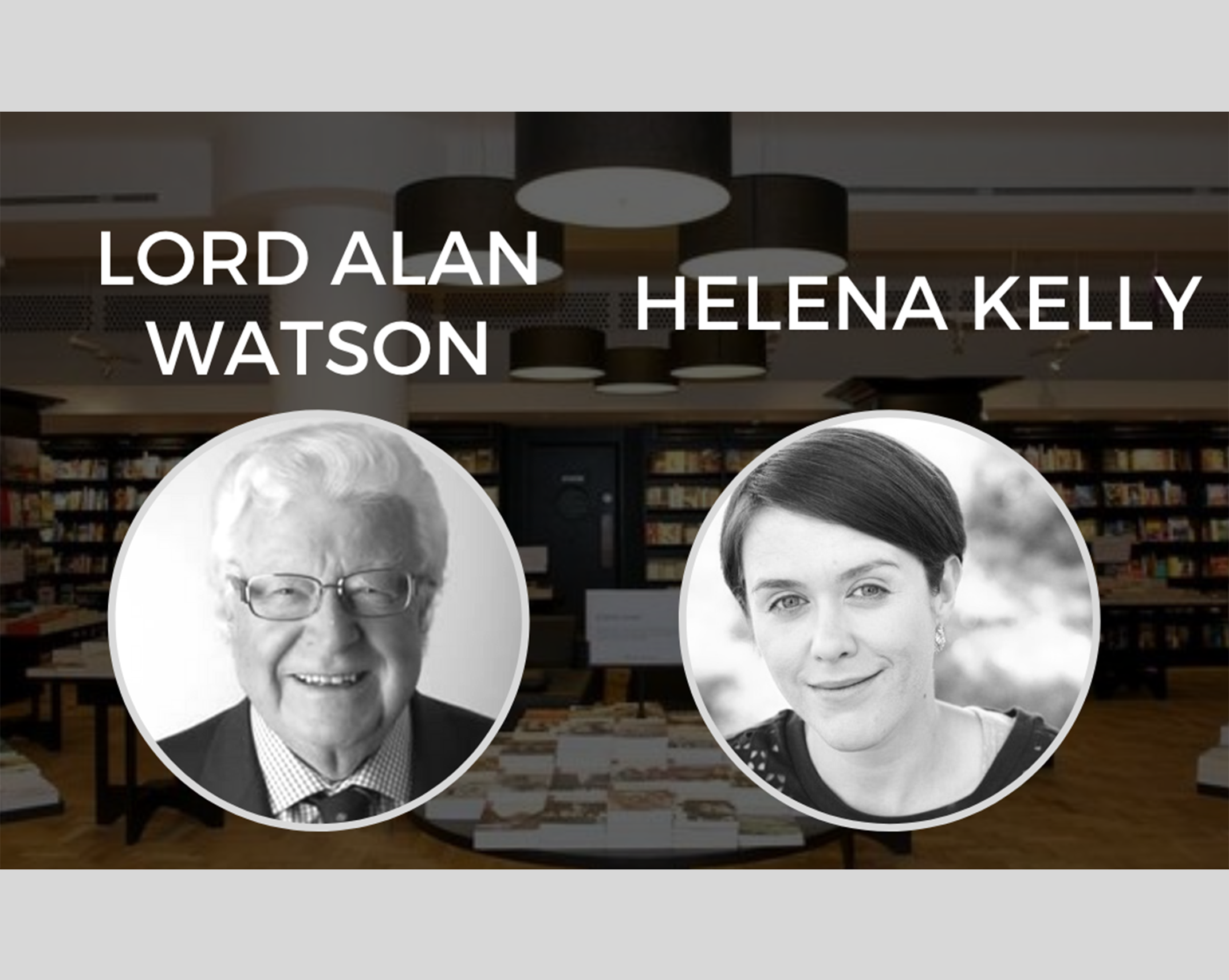 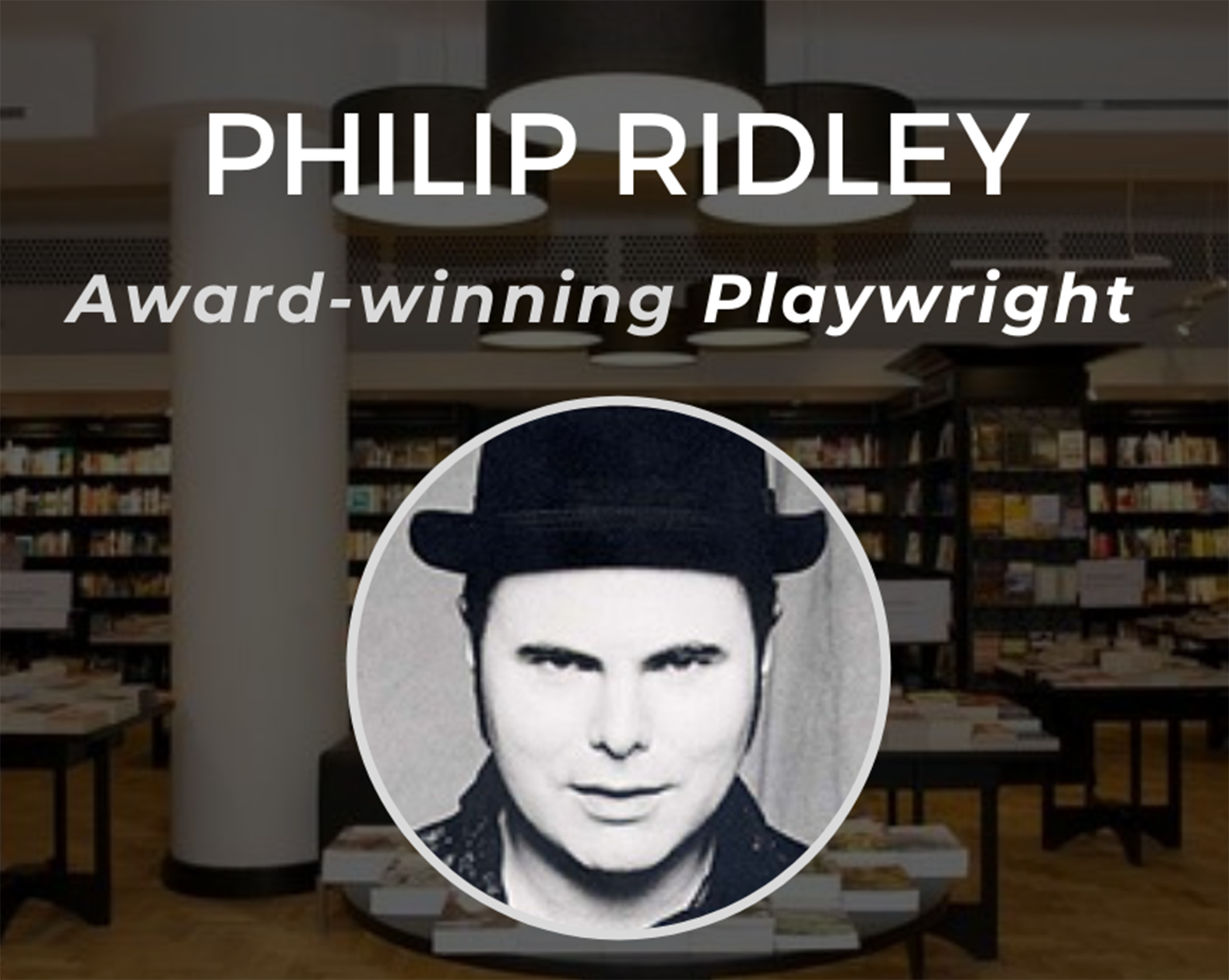 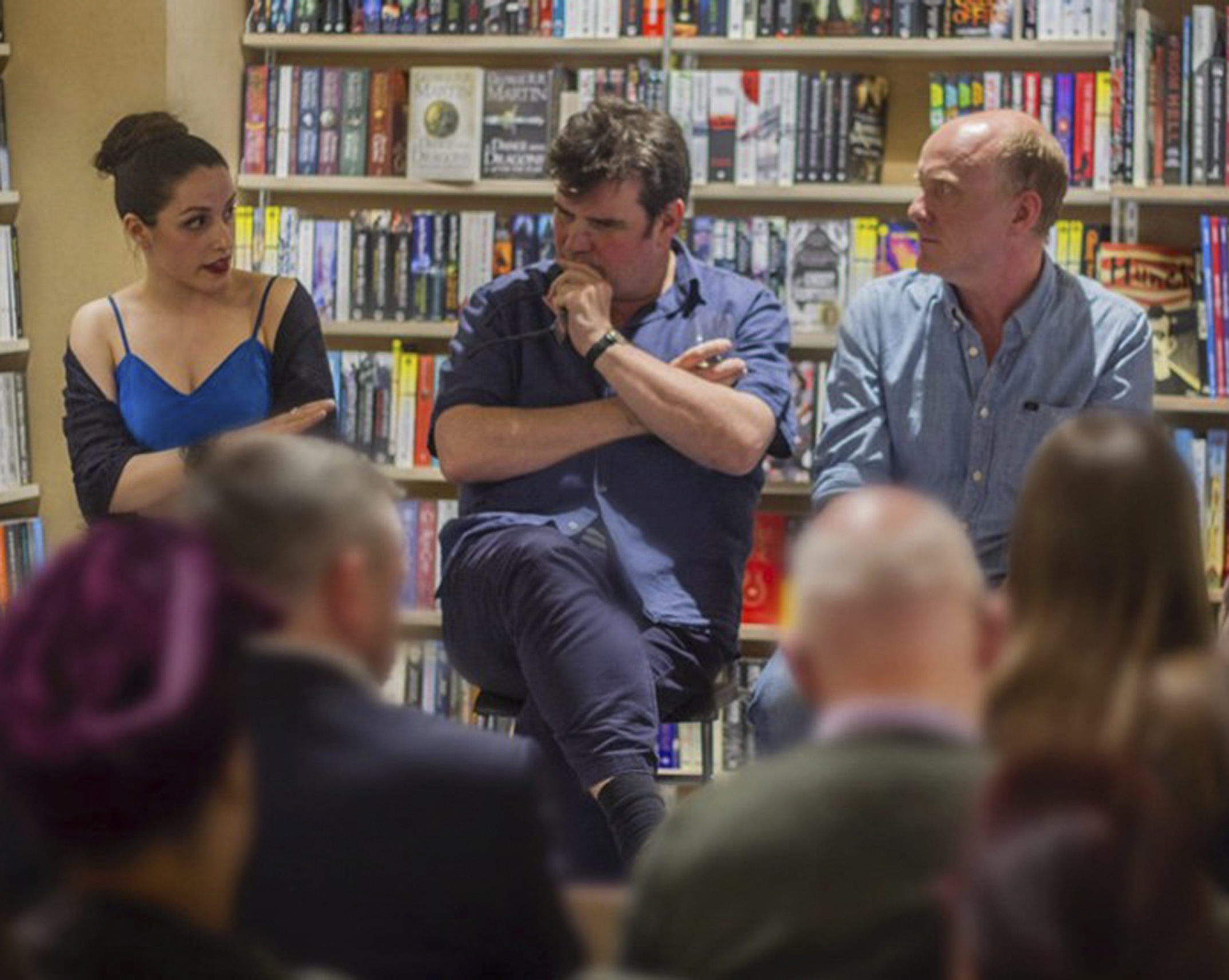