When a relationship ends, unless either party leaves town, you prepare to encounter your ex without notice. Even in London, where the population size means the odds are against it. But statistics bear no relation to what really happens when people step forward to make themselves heard.

If the end was acrimonious it’s something to dread, but there’s a degree of apprehension whatever the outcome. Will your ex pretend not to notice you or accidentally look past you, and how will you know which it was? Will they look better or worse? Less stressed? Happier? Slimmer? Will they – and this was the clincher to make your stomach muscles truly clench – be with a new partner?

It hadn’t been a problem for Deni and Marcus so far, but that might change. Deni’s long weekend out of London had seen her return with renewed determination to find a base in the capital which wasn’t connected to her ex. Then she’d be strictly on business terms with Marcus.

As she walked along the Thames Path, watching the river traffic sweep past, Deni reflected on how good it felt to be back on her beat. The fact that it was International Women’s Day was not lost on Deni (although she’d only realised that as she stepped out of the shower). She had a broad agenda for life and a detailed one for this morning, typed on folded A4, tucked into the notebook inside her bag. Circulation drop. Website – widgets? What can we do for Easter this year? Should we branch out into PR?

She didn’t want to be distracted by the recent past. The ‘meltdown’ which her sister had put down to “Exhaustion. You’re always going at a hundred miles an hour, Deni. You need to look after yourself.” She’d been overdoing it, but she’d turned a corner. The phrase amused her: she’d been walking for weeks – and she’d keep walking, be crazy not to on spring-like days – in a kind of mental straight line from one project to another, never thinking she ought to stop to really make progress. Enough of that.

She’d wondered how they’d greet each other, with a nod like business associates or acquaintances, or a hug and a peck on the cheek? As she saw him approach, something seemed terribly wrong. Normally, he walked with a light pad, as if his feel barely touched the ground. Today he plodded leadenly and on close inspection she noticed he left a trail of wet footprints behind him. His shoes and the bottoms of his jeans were sopping wet. Deni recoiled, no question of embracing.

Exchanging few words they retreated to a nearby café. Marcus nabbed a table, and Deni went to order drinks. She hadn’t expected to lead the meeting entirely but Marcus seemed particularly passive, as if his mind were elsewhere. And yet he was restless too – she noticed under the table he’d slipped off his trainers but was wriggling his toes beneath the tongue of each shoe.

Finally, after a second coffee, when they’d completed as much official business as Deni could bear – she was basically holding a one-sided conversation – she broached the matter of his uncommon dishevelment.

“You love your trainers,” she said. “You fetishize them, practically. Getting them muddy like that is like a … a sacrifice.”

Marcus nodded. His shoes, which he kept in their original boxes, were his most prized items of clothing. “I washed off the mud,” he said. “Hopefully they’ll dry and go back to their normal colour. It’s the smell I’m worried about.”

She could tell he was bothered by it. She even wondered if he’d been attacked? When she’d had her phone stolen, she’d been utterly calm – she’d actually seen the thief who’d lifted it from her bag saunter off down into Oxford Circus station. But what could she have done? She’d become inured to panic.

“I was early, and I didn’t want to go into the office so I kept walking up to the river and then headed towards the South Bank. Then I noticed this crowd of random people down on the little beach near the ITV studios. I thought they were filming but there were no cameras. I took a peek.”

“What were they doing?”

“Looking for a necklace,” he said. “A tourist had been taking photos and her chain got caught in her camera strap and fell over the railings.”

“You went to help a damsel in distress! Don’t worry, I won’t tell Bree.” She’d been teasing but he blanched.

“Come on, Deni. Who wouldn’t have wanted to help? She was in a real state. It had massive sentimental value, she was away from home …”

“Say it had been a fifty-something city worker who’d lost his security pass on a lanyard, would you have been so willing to help?”

“I doubt anyone would have bothered,” said Marcus, reasonably. “Anyway, there were about a dozen people, all concentrated in one area so I looked further along. It’s quite windy down there and the tide’s pretty strong.’’

“The Thames can be perilous,”

“I widened the search and went further along. Only I didn’t notice the tide … changing.” He seemed as uncertain about the tides as he had about everything else that morning, including seeing Deni.

“I think the Thames Clipper went past, too, which didn’t help.”

“Did they find the necklace?”

“Don’t know. I mean, they’d more or less called off the search by the time I got back to the steps. Then it was time to come and meet you. So here I am.”

But he didn’t sound present at all. Deni’s sense that Marcus was elsewhere was confirmed. She might have been offended, but instead felt a kind of relief. She imagined herself stepping back – gradually, so he probably wouldn’t notice – further and further, maybe taking crisscrossing steps so as not to be traced – so much for straight lines! Or corners! – until she’d properly begun the process she thought she’d already completed: leaving him altogether. 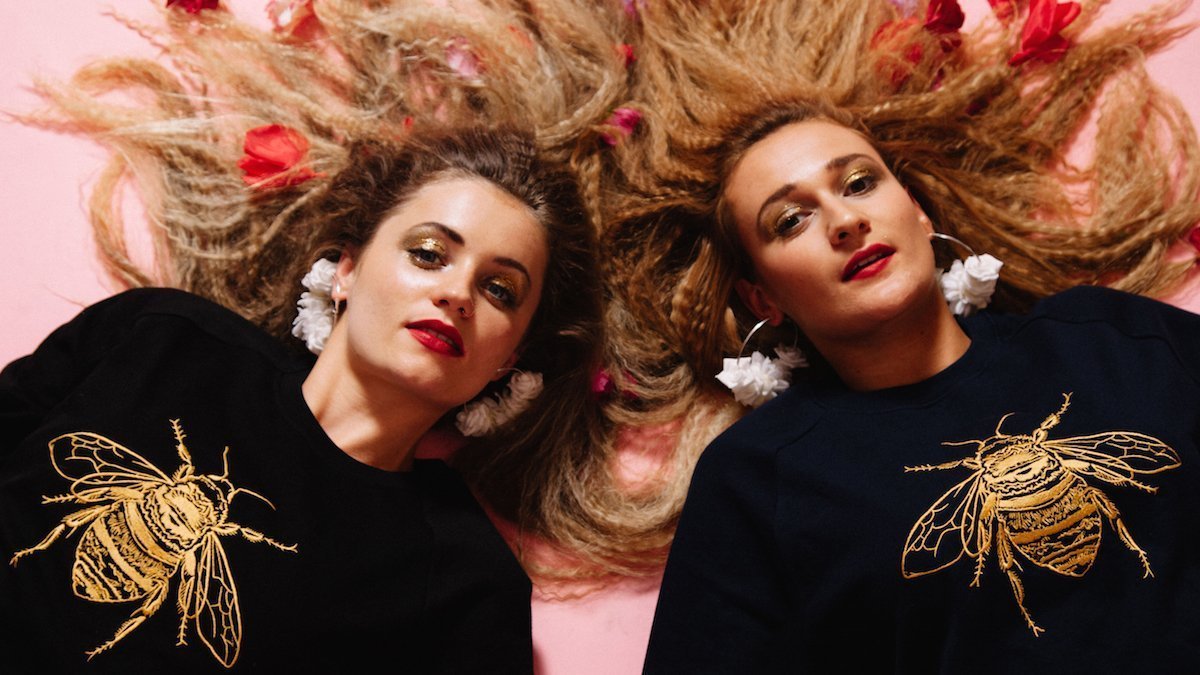 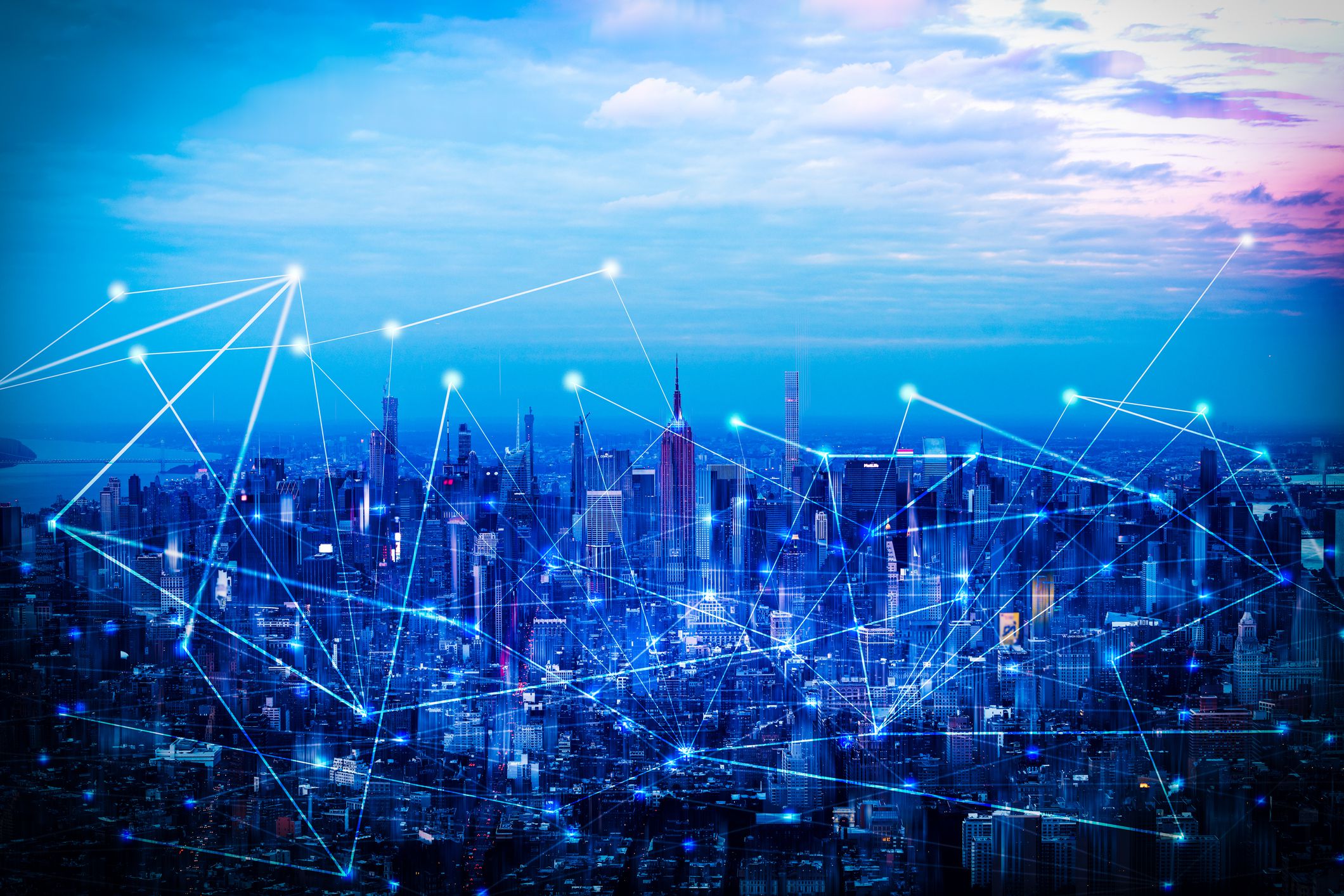 For citizens yet to be caught up in the network marketing storm, it’s worth knowing a few key details about ...