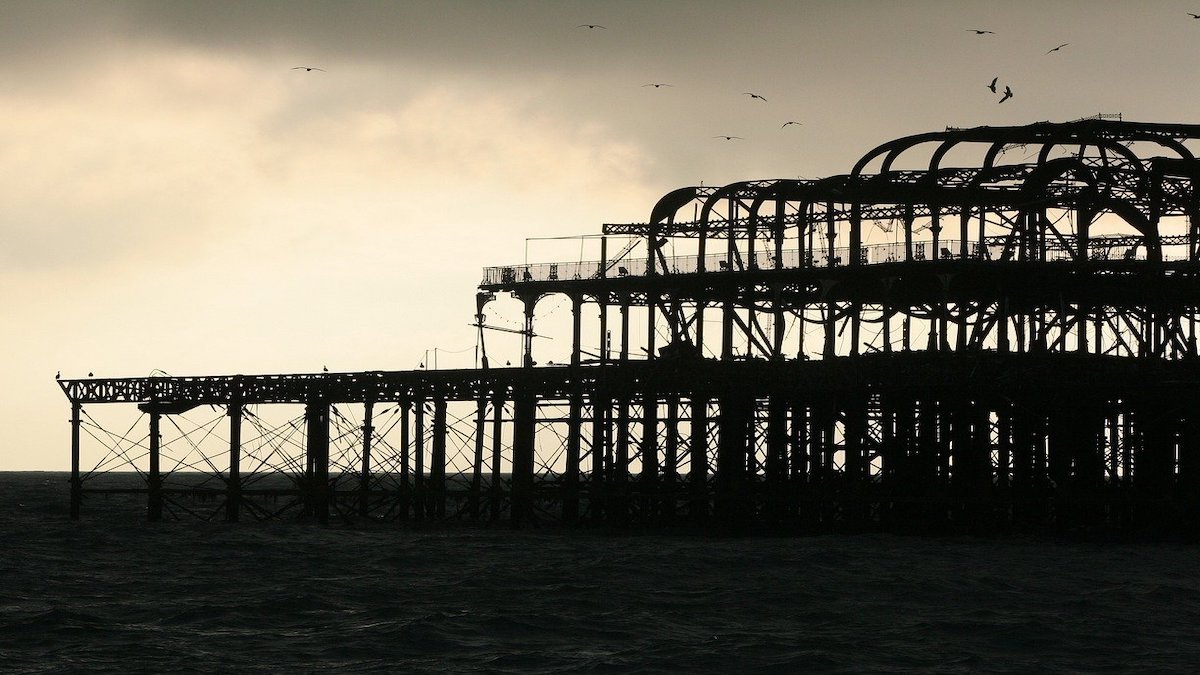 Bree had been prepared to let Valentine’s Day pass if Marcus wasn’t interested. They’d exchanged cards, which was sweet, then at the end of the week he’d surprised her.

“Can you meet me at Victoria at six?” he’d said on Friday morning. “Thought I’d treat you to a weekend Brighton.” Bree had been ecstatic! She packed the nicest of the clothes she kept at Marcus’s, her running gear and, while he was showering, a pair of his shorts, a T-shirt and what looked like his most worn in trainers into her rucksack. As surprises go, it wouldn’t eclipse his own, but she hoped it wouldn’t upset him.

She and Marcus had had a few weekends away; she embraced sampling new places and, equally enjoyed returning to London, her appreciation of her new home city topped up. She’d been to Edinburgh, Cardiff, Cambridge and Bath, but Brighton was new to Bree. Endless months of suspended rail services had kept her away. One of Bree’s Pilates students had a friend who’d resigned from a job she loved just because of the commute. When a resolution seemed to have been struck she’d reversed her decision. “She had a ‘staying do’ instead of a ‘leaving’ one at work. Well, it was something to celebrate!”

Marcus had told of her seaside holidays as a kid to Cornwall. His memories were fond although he hadn’t had a beach holiday since. But he hadn’t ruled out Bree’s beloved Australia as a potential holiday destination one day. That was a good sign; in fact, all the signs at the moment were good. He’d also mentioned he used to like running but had got out of the habit.

She hadn’t been looking for Marcus’s approval of her likes and interests but she’d definitely been aware of too few crossover points with his own. She tended to fall in with him. But maybe he was expecting her to volunteer some suggestions.

Bree waited till they returned to their B&B in Kemp Town late on Saturday afternoon. They’d had a long, lovely lie-in, breakfast, then gone shopping in the Lanes, spending hours in Snoopers Paradise emporium looking at amazing old junk. While Marcus chatted to their landlady about possible discounted tickets to the new observation tower, Bree went up to their room.

“They’re my clothes …” he said, on seeing the items Bree had laid out on the bed, reverent as wedding finery. “Course you can borrow them, but won’t they be a bit big? And cold?”

“I’ve brought my own. I thought it would be amazing to go for a run on the sea front. We’d really build up an appetite, then we could go for a big curry or something.” He’d mentioned curry. A taste Bree hadn’t got used to. “What do you reckon?”

It was a test of their relationship. Not a major one, but Bree felt anxious, though still sure she’d judged him correctly. She came from a long line of teachers who embraced tests and exams because they’re designed to show off what you know, not expose what you don’t.

She’d made the right call, thankfully. It was four-thirty and although the sky was still light the day’s warmth had suddenly vanished, as a reminder it was still early in the year. They ran side by side along the path where the beach and city met. Breathing in gulps of cold sea air, listening to a cycle of gulls and waves and happy voices delighted her.

It was a good run: Marcus showed no signs of flagging till it had grown dark and the lights of the Palace Pier drew them back into town. Hot showers and smart clothes revived them and they set out for a restaurant he’d liked the look of earlier.

“We could make running our thing,” he said brightly, clinking glasses across the table after the waiter had taken their order.

Bree practically purred with pleasure. Why not share all her thoughts with him? “We could apply to enter the London marathon,” she suggested, hopefully.

Marcus looked taken aback. “Isn’t it a bit late? I’m already getting people asking me to sponsor them.”

“It’s in April but I’m talking about next year’s event.” Did the idea of looking so far ahead alarm him? Bree advanced the deadline to appease him. “You have to apply in the autumn. Not everyone gets in.”

He paused before replying but finally said, “It’d be something nice to look forward to.” Bree hoped it wasn’t the potential get-out clause that restored the smile to his face.

Was she imagining it or had he stumbled over that final world? She rallied. “We’d find a charity to support to give us incentive.”

“Just watch?” she said. “Let’s set ourselves a goal of a mini-marathon before the end of spring. There’ll be a few in south London. We could do another one in the autumn. Gradually build up to the big one as the year goes on.”

“Measuring the year in marathons,” he considered.

“It’d be our way of measuring it,” Bree suggested. “One of them, anyway. There’s so much I want to do – with you, Marcus.”

It wasn’t weird the way he looked at her, exactly, but it seemed unprecedented. As if he’d suddenly woken up, and noticed Bree was there. Could he have been half-asleep since finishing the run? Or even before that? But then he’d nodded next, in total agreement, and Bree felt her heart lift, because it seemed as if they’d just signed a pact that both of them wanted to remain intact. 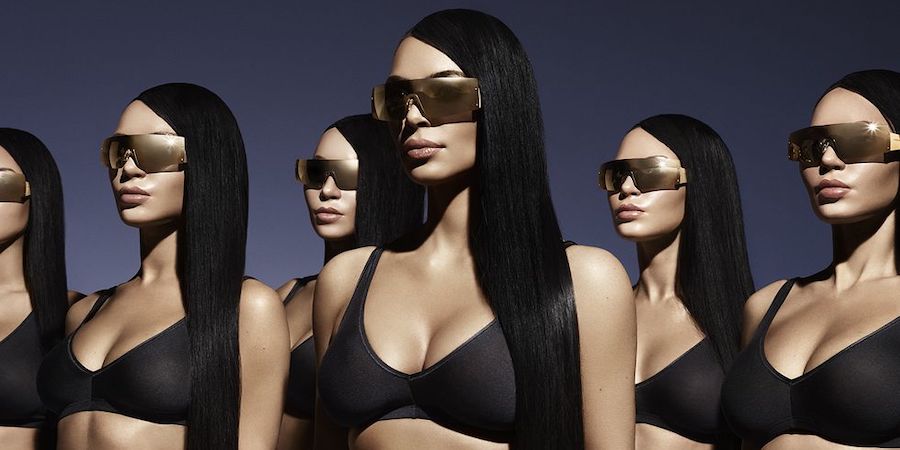 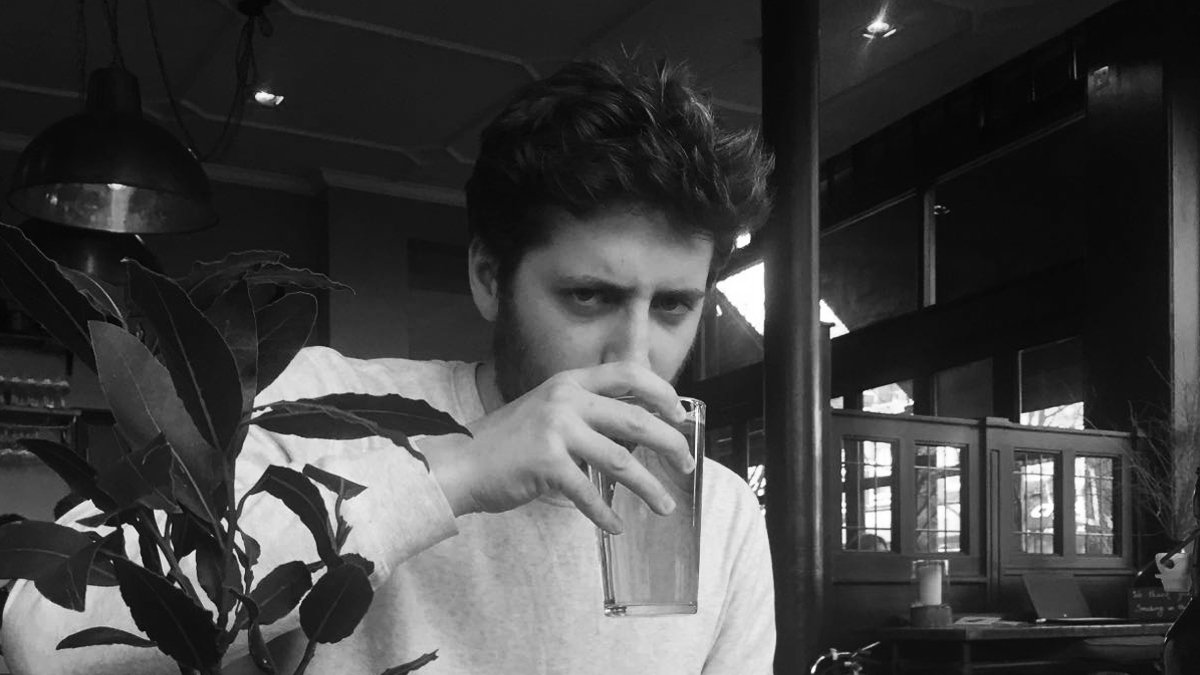 Marcus took another contemplative sip. “I’m still at the thinking stage. With Deni it was simple 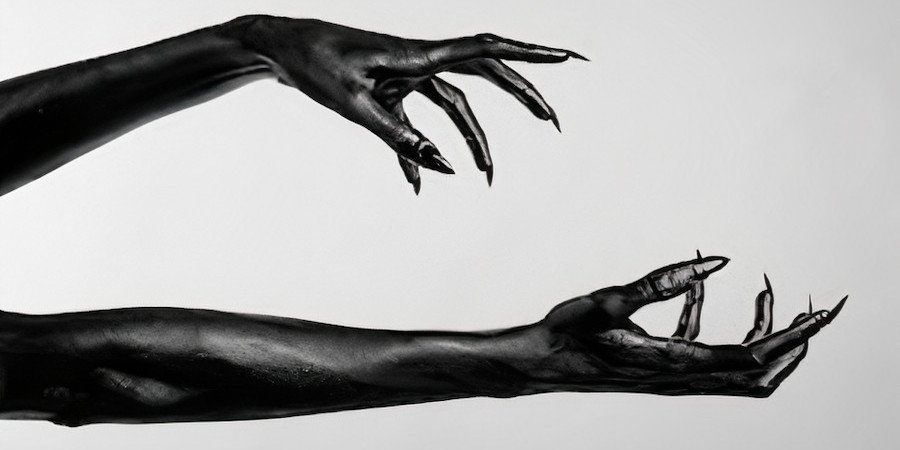