Now that the search for a new home was complete – she’d lost entire evenings to viewing some tragic dumps: landlords must think people were desperate; Deni had begun to think she was – Deni swung her attention back to embracing as much of London life as she could.

She loved this new discovery: the d-pod gallery for emerging artists, tucked into the wall of Blackfriars station, like a mini Aladdin’s cave. You couldn’t ask for a better location: regular footfall on the tourists’ march from Bankside to Tate Britain. Maybe tiny pop-ups were a way to avoid the rise in business rates too. (She’d been following the news a lot more closely this year.) Deni planned to contact whoever ran it – surely it was worth a feature in the magazine.

London was full of cupboard-like nooks which got overlooked in favour of the massive expanses of glass that glittered on both sides. All these small spaces reassured Deni that the flat she was due to move into wasn’t too small after all. Sunday was the day: when British Summer Time began, ideal for a fresh start.

Mothers’ Day, also; Deni had been amazed when her sister phoned to say she was parking the kids with their godparents and driving down to London to help Deni. Their Mum was coming along for the ride. It was unprecedented generosity and Deni was touched. (Mum must be feeling well enough to travel, which was good news.) They’d booked into a Travelodge in Greenwich on Saturday night, and they’d be at Marcus’s first thing on Sunday and in between moves there’d be a nice lunch. In a way, Deni would have preferred to wait till she’d settled in before having visitors but she wouldn’t refuse the practical help.

She hadn’t asked Marcus for assistance, nor had it been offered. Hopefully, he and Bree would make themselves scarce so Deni could pack up quickly and go. She’d already thrown out anything she didn’t need. She’d happily allocated a few shared items to Marcus. There wouldn’t be any last-minute contention.

Deni was excited about creating her own oasis. Her new place was a one-bedroom flat on the middle floor of a conversion in Honor Oak Park, further out than Deni had reckoned on, but she’d had to keep widening her search. It was smaller than some of the studios she’d seen, but cheaper.

There were stairs from the tiny kitchen down to the garden so she might get some pot plants to sit on each rung to bring the outdoors nearer. No room for vases, let alone houseplants. Every surface would be accounted for.

Deni’s London friends shared her enthusiasm, even envied her; especially since Deni would have her place too herself. She’d thought long and hard, but she couldn’t face having to share with a stranger, cheaper though it was. She didn’t want her new life cluttered with the complexities of negotiating fridge space or having a stressful day made worse by being excluded from chilling in the living room because someone’s friend was staying over.

Her family weren’t so convinced. Her sister Roma said: “Deni, won’t you be lonely living on your own?”

Mum’s concern was that “It looks so small, Deni. You’ll be climbing the walls.” Then she said, “Well, I suppose it’s only somewhere to rest your head at night.”

No! Deni had plans to make it more than that. If only her family could imagine the summer lunches she’d host with strategic arrangements of guests. The mini-gallery she’d build on the living room wall – a mosaic of postcards, or better still photos she’d taken. There’d be style and substance employed effectively and imaginatively. Maybe her family still had in mind Deni’s teenage bedroom. (Unfair! That was so long ago!)

It would be a sanctuary, too. A safe space. It’d had been last Wednesday when she’d made the viewing and set the paperwork in train – the day of the terror attack at Westminster. From the relative safety of an Overground station as she waited for a train, Deni had watched the news on her phone – after reassuring Mum and Roma, of course, that she was safe. She thought of all the people crossing the bridge because the rain had finally stopped. Just walking.

On a different day, it could have been her. Deni walked all the time. It wasn’t a signal to stop, however. Everyone knew an attack was inevitable, that a dozen had been foiled. For Deni, it wasn’t a brush with danger. (Doris maybe had been a near miss.) You couldn’t live your life like that. So she hadn’t tormented herself by watching the news all evening, reliving every moment from new witnesses, new observers, even though it had revealed a lot of acts of kindness, of reassurance along the way.

But she was moved, of course. You couldn’t not be. Upset. Horrified. Angry. (And secretly relieved that it hadn’t been so much worse, like elsewhere …) Deni was all the more grateful that she now had somewhere of her own to go when she did not want to face the world. (Oh yes – even Deni had moments like that.)

Not that she’d any idea of the reality of living in her new district. That would change. Deni remained optimistic.

The tenant had left only yesterday, so Deni was about to take a first look at the flat when empty. She also feared it might need a thorough clean before her mum saw it.

As she let herself into the building she felt a crash of nerves – not the anxiety that her holed her up in Leeds three weeks ago – but an urgency not to lose momentum. The hall was dark and she couldn’t see a light switch, but she ran up the carpeted stairs, clutching the keys as if someone might rip them from her hand. There was nobody about, only the scent of recent meals, and a little mustiness. She shoved the key in her front door and it seemed to stick. She tried again – then a third time, twisting gingerly, then wrenching it – and finally the door swung open in a rush that almost sent Deni hurtling into her brand-new life. 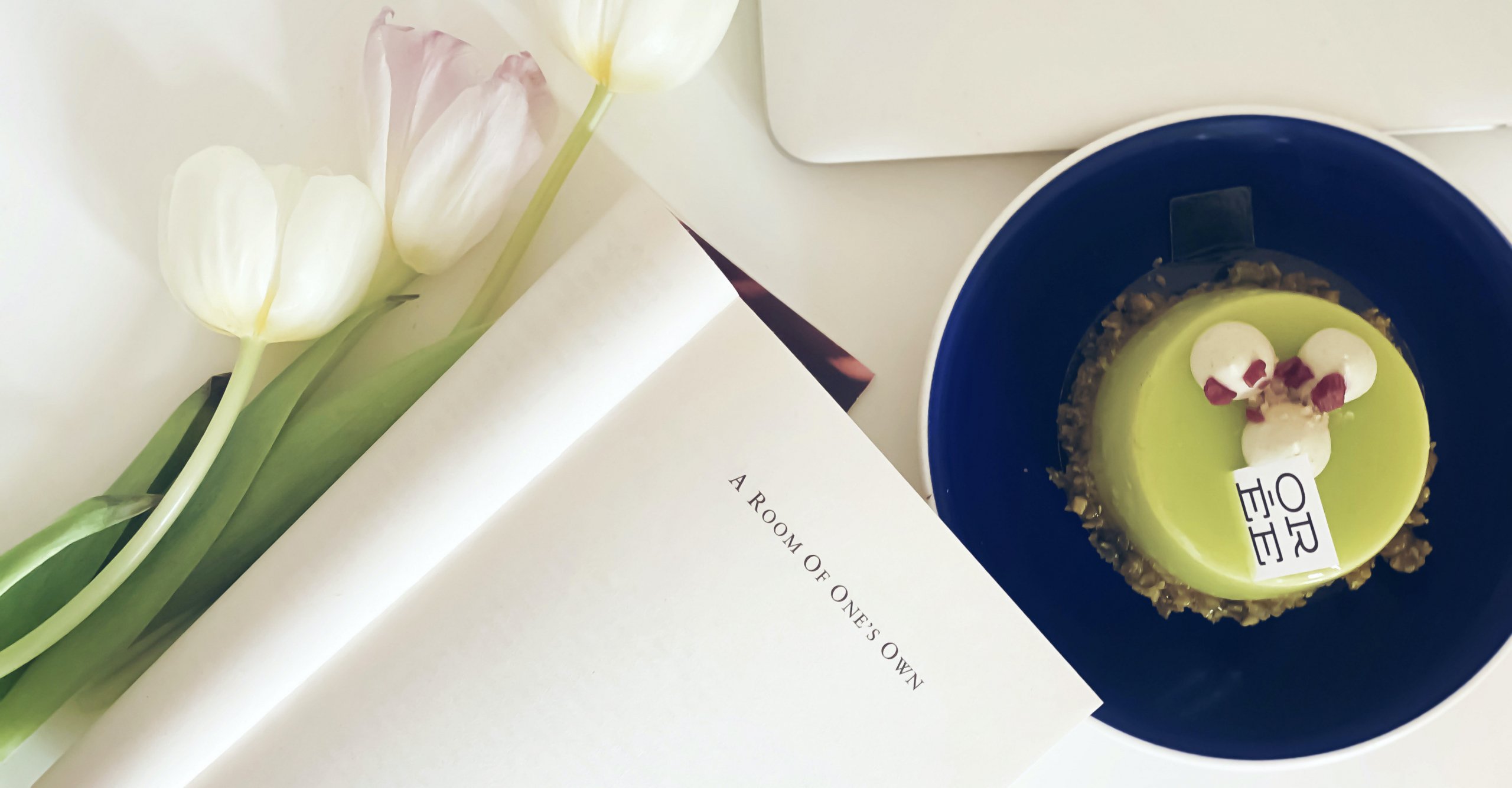 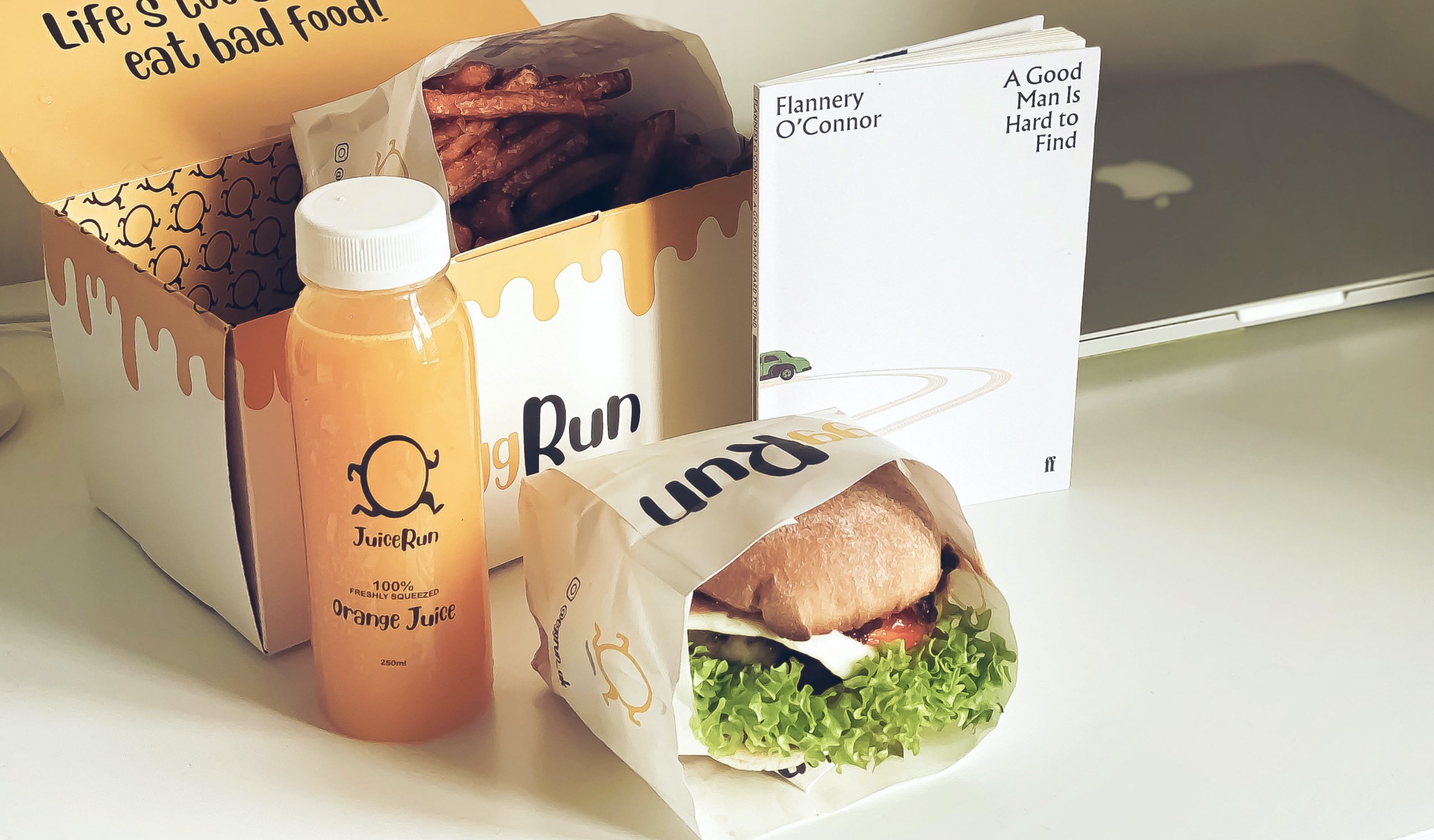