For most photographers, gallery sales are a distant dream. Exhibiting your work for the right audience has always been a difficult thing for artists to achieve, and crucial for a successful career. The art industry is becoming increasingly institutionalised by the day, and the process of getting one’s work featured in a gallery seems for many emerging photographers like a lottery. With aesthetic preference being such a subjective domain, many photographers resort to selling their work to online sites that distribute them as stock images. This supplements their income, but doesn’t herald artistic satisfaction. For many, this act often feels like selling a piece of their soul.

But here’s the good news: there is a new kid on the block. Meet Togge – a brand new online photography hub that has set out to change things with a simple, democratising recipe: by bringing the focus back solely to the quality of the artwork. Founded by photographer James Brewer, Togge brings the artwork of emerging UK photographers to a community of buyers and galleries around the world. “We’re tired of seeing people buy art purely on the name of the photographer, so we’ve set out to change this,” James says.

The idea for Togge started to form in 2015, when James spent a year living in Melbourne. There, he became inspired by the community of brilliant photographers, but saw a lot of great talent ‘getting lost’ simply because the artists were not able to reach the right audiences. Returning to London in 2016 and working in fashion technology, James began to think about ways to use his experience in technology and marketing to help emerging photographers gain exposure for their work. After a year of planning and research, he left his job and launched Togge in May 2017.

“While I see online platforms, including social media, as a positive phenomenon in terms of creating more equal opportunities for photographers around the world, I firmly believe that traditional galleries still play a vital role with regard to the pure enjoyment of photography,” James says.

Looking at an artwork from a few feet away makes it seem more tangible, intimate and singular. Even with a photograph that can easily be reproduced any number of times, exhibiting a picture uniquely in time and space creates a special effect — the effect Walter Benjamin called the ‘aura’ of the artwork. Presenting art in this way also invites the viewer to reflect on the artistic process behind the piece, the moment the photographer has pressed the shutter. It is not an overbold assumption that any photographer would rather have a single one of their shots hanging in a frame on your wall than have it plastered all over your house as wallpaper or flickering as a screensaver on your laptop.

Continuing this on this theme, Togge has partnered with 508 Kings Road Gallery in the heart of Chelsea on a competition for emerging photographers. 508 Kings Road was originally set up in 2012 as a pop-up venue, and since 2015, under the management of Luanna Flammia, has become one of the leading contemporary galleries in Chelsea. Between them, ten pieces will be chosen to be featured and sold at 508 Kings Road in August, where the photographers will collect 40 percent of sales, with printing, framing and shipping all taken care of. There is also a bonus prize: Lucy Pike, the Head of Photography Partnerships at WeTransfer, will be selecting an overall winner to feature on their website and blog This Works.

“We’re focusing purely on the quality of submissions, not past portfolios, to create a level playing field,” James says. For the entrants, he has one piece of advice: “Show your own style with confidence.”

On Togge’s online hub, the featured artists are able to build profiles and sell their work through the site. The audiences are able to become collectors of pieces that most speak to them and won’t break the bank. With the photography communities increasingly working and exhibiting online, I ask James what he thinks of the future role of traditional galleries in this digital age.

While Togge uses technology to optimise exposure, they are combining digital and traditional way of exhibiting art in a way that works in favour of both photographers and audiences. James points out that technical interventions and social media are also good for spotting and predicting trends; from these sources we know, for example, that the fastest growing segment of the most engaged audiences are young people, who appreciate art but do not normally have much money. We also know that big established galleries are constantly seeking to raise the number of young visitors; the explanation for the younger generations’ lack of interest might be that they don’t feel they can get involved. The exclusivity of the art industry is not just paralysing young artists but alienating the community of young art-lovers who do not feel part of the traditional gallery scene with its disheartening price tags.

James suspects that in the future, galleries might start using more innovative, interactive technologies to achieve a sense of engagement. In the meantime, Togge is already here, creating a democratic platform that empowers artists and art-lovers alike. Instead of having the industry dictate what they should buy, the audience can get involved, use their eyes, and embrace and develop their own unique tastes.

The Chelsea Gallery Photography Competition deadline is 24 July 2017. More information and entry instructions can be found at: www.togge.co.uk/photography-competition 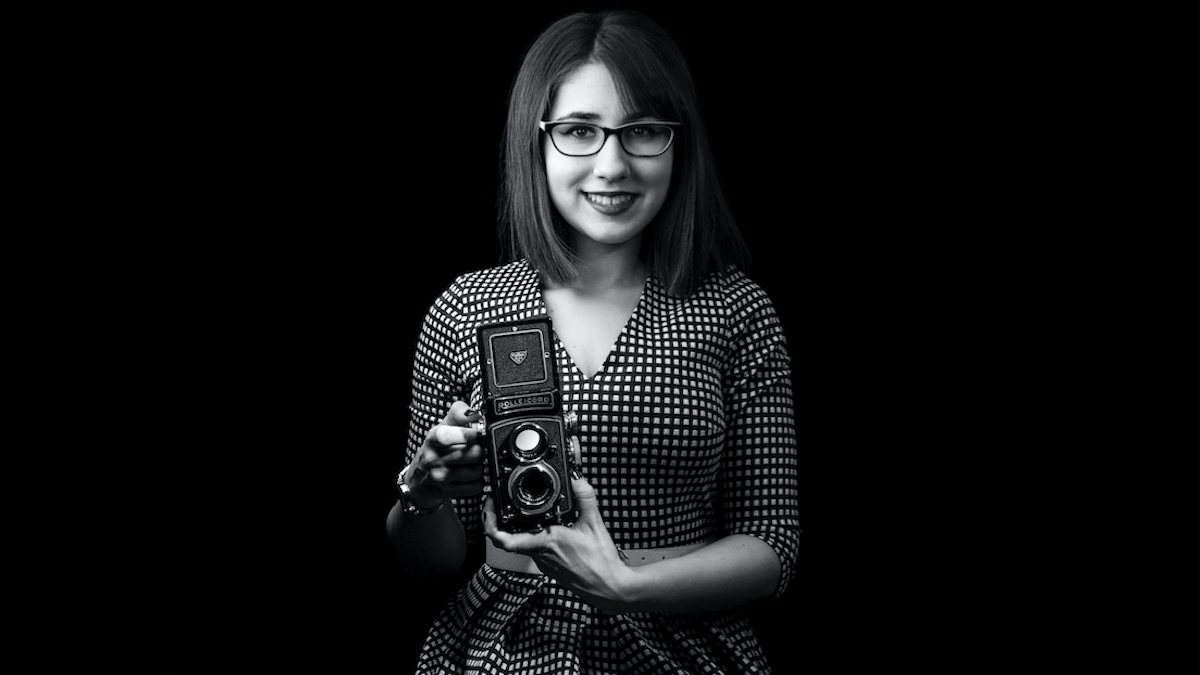 Photos have the ability to snap you back to a fixed moment in time. They place you squarely in the ...

Each photoshoot requires a bustling hierarchy of stylists, designers, and their assistants in order to execute the lead photographer’s vision...