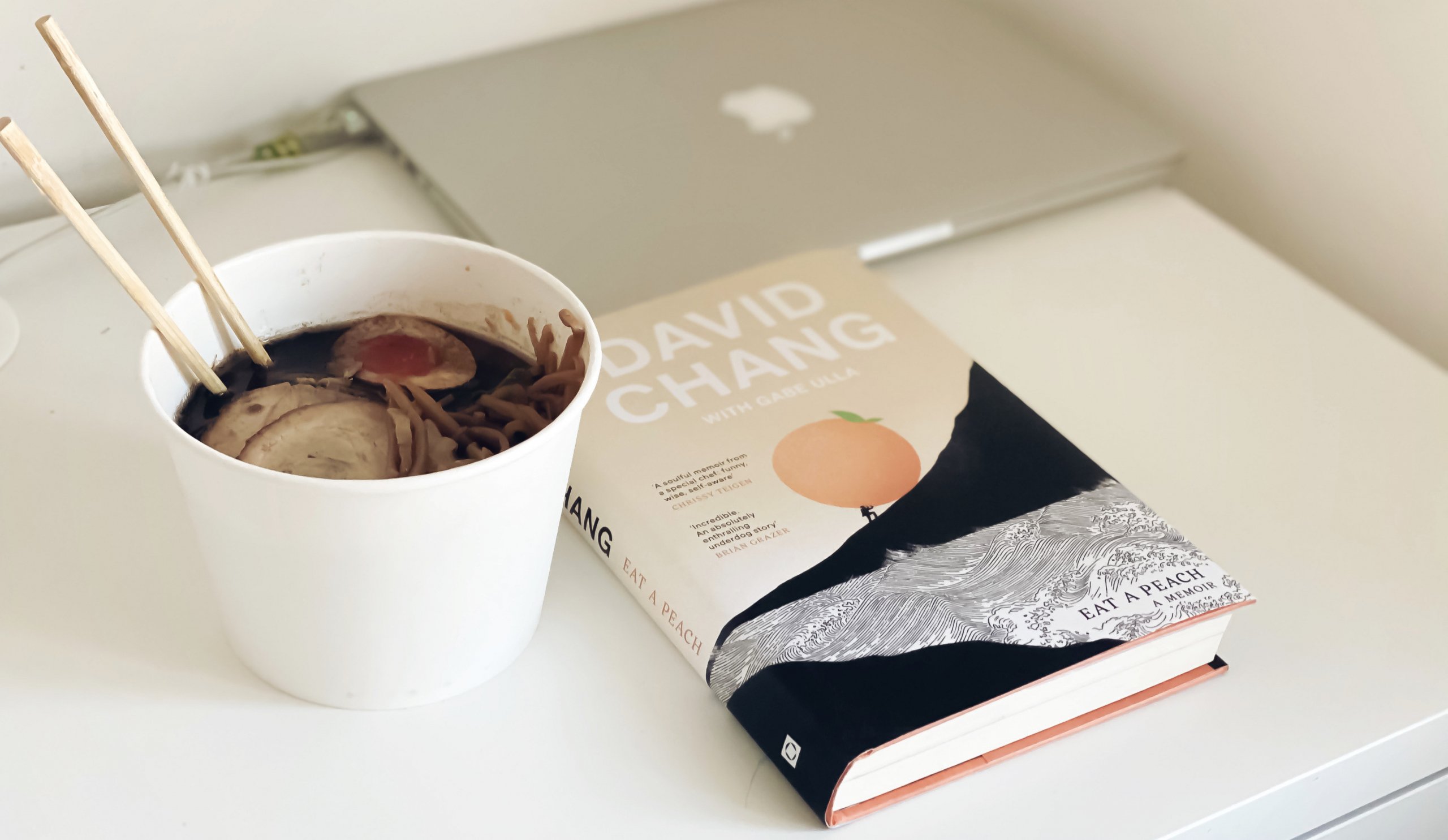 Dinner with a Book: Eat a Peach

David Chang is a charming egomaniac, and his book Eat a Peach is a testament to his career as a ... 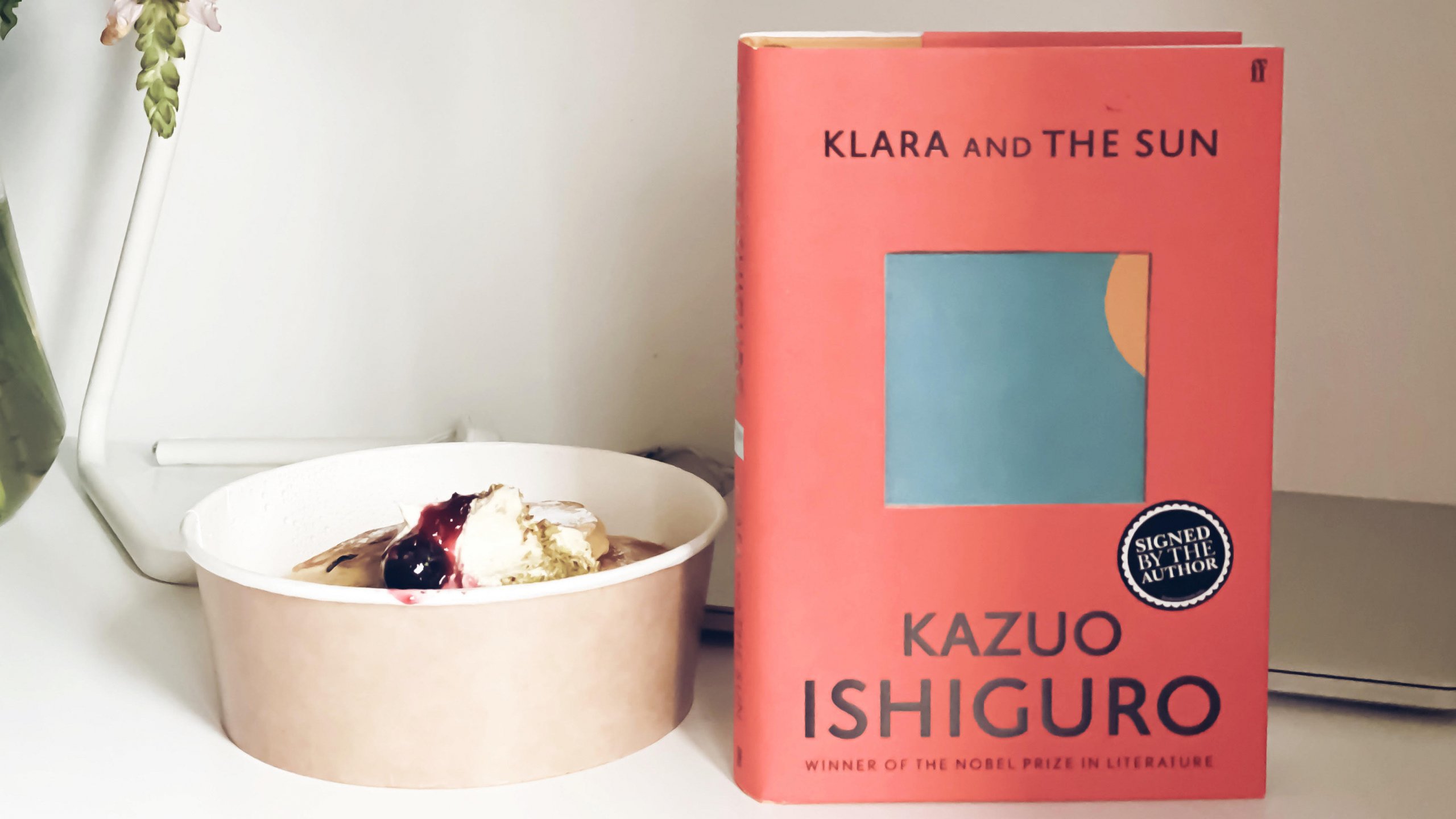