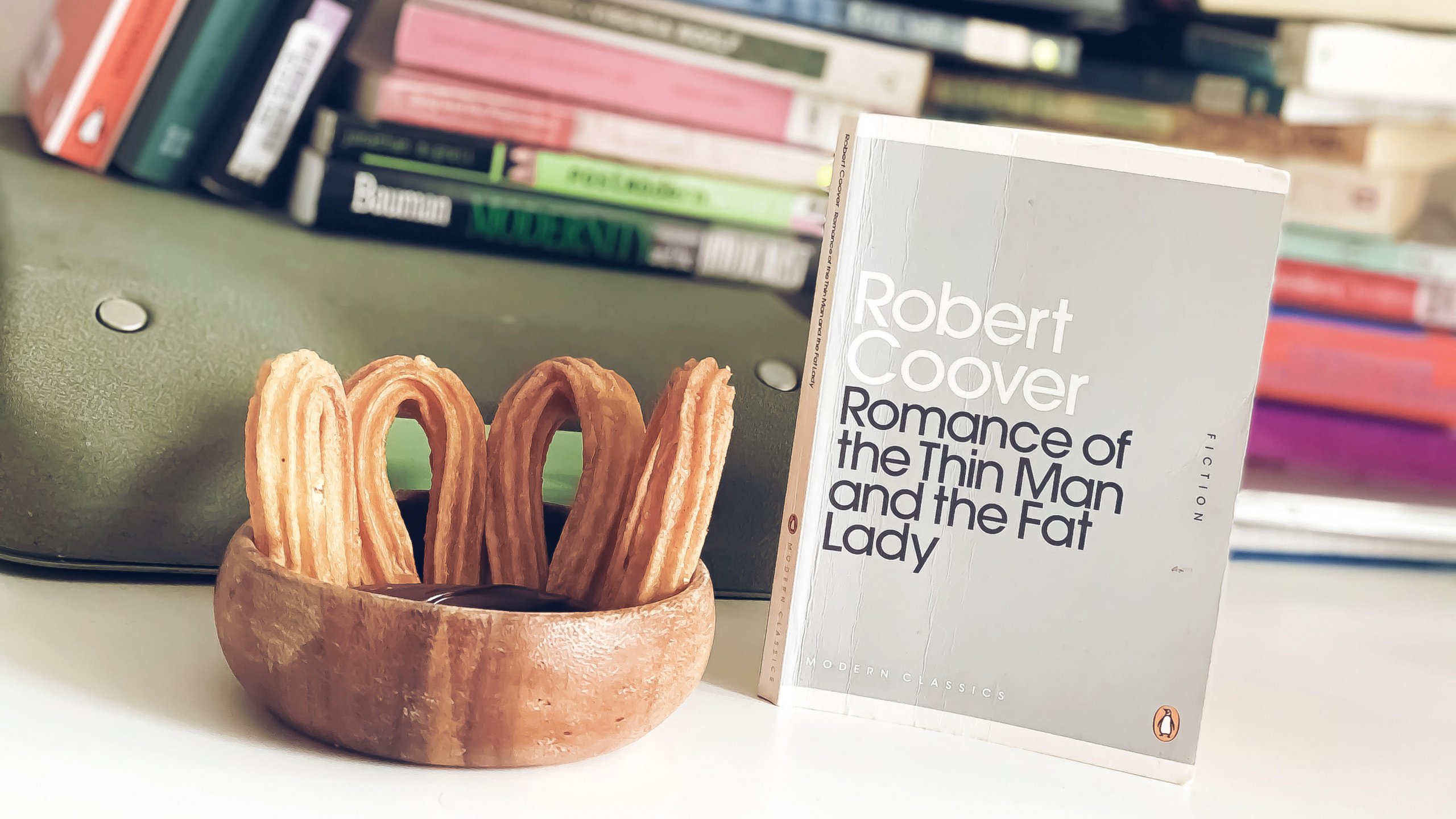 Dinner with a Book: Romance of the Thin Man and the Fat Lady

The first story, after which this book is named, is a ludicrous circus romance between a Thin Man and his ... 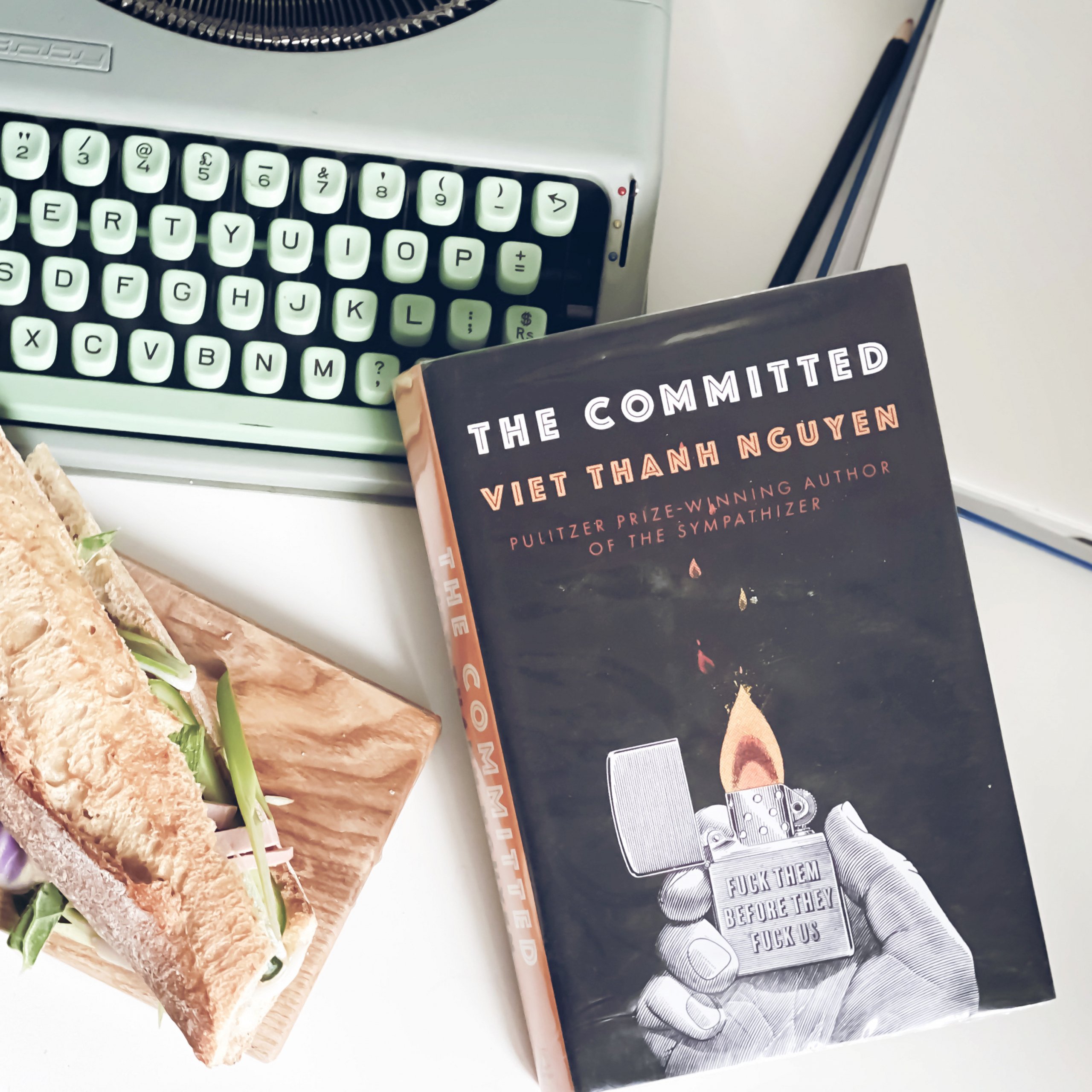 The novel opens with les boat-people, a belittling term under which Vietnamese fleeing from occupied/liberated (depending on whom you are ...