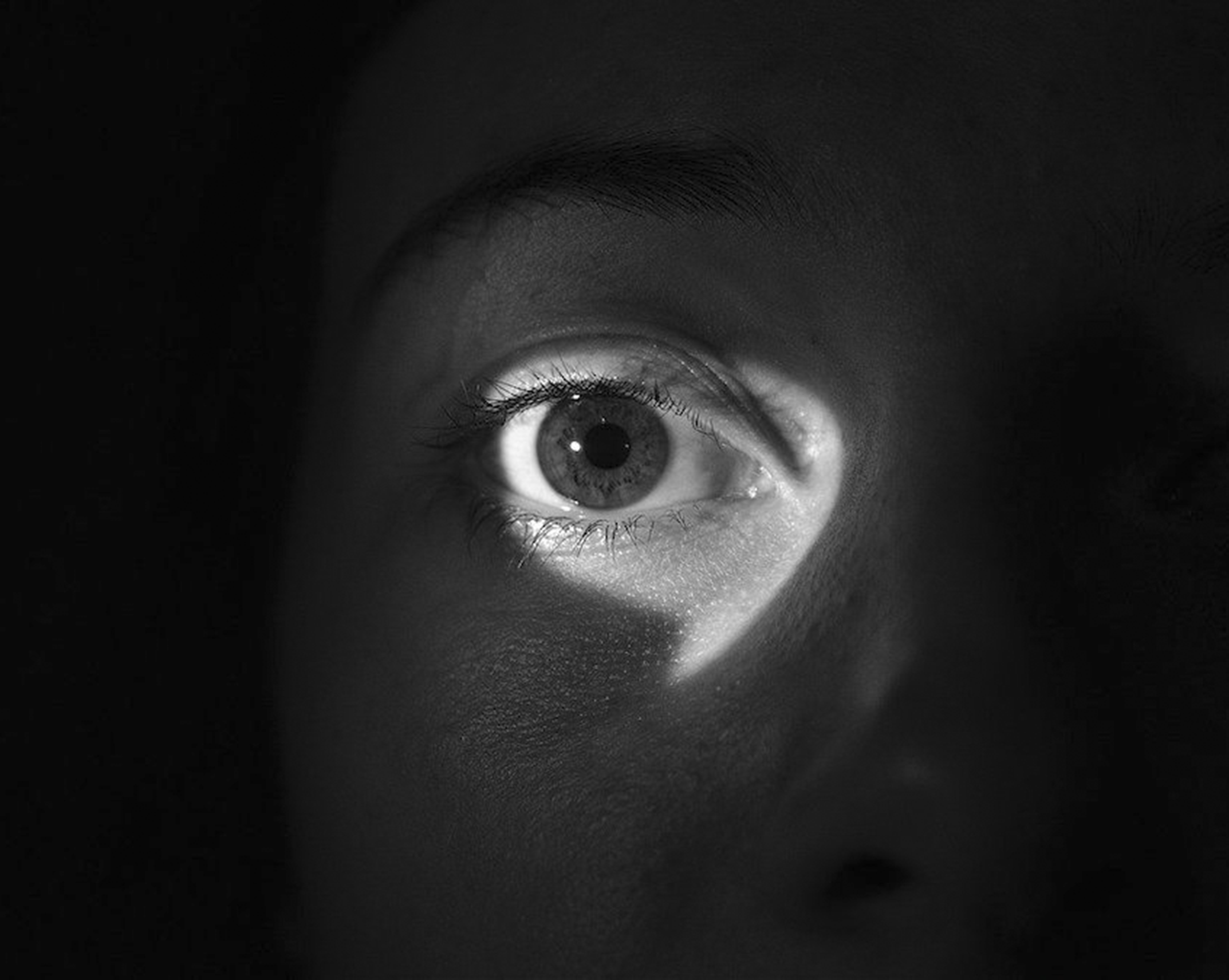 46cm. About one step. I own it. I’ve physically claimed it. That space is mine. Trespassers: Beware!

Ok, I’m not a troll that lives under a rickety bridge. But, picture this: I’m homebound at 5.45pm on the Piccadilly line. My face is inches away from an armpit to my left, I’m being elbowed from the right, and the person behind me is modern day eavesdropping; that is spying on my Facebook feed. Could it be that the train is brimming with commuters and Mr. Nosey simply has nowhere else to look? Perhaps. But let’s assume he’s genuinely interested in my colleague’s relationship status (It’s Complicated), my mate’s new baby, and Kim Kardashian’s modesty accompanied by a declaration of the death of feminism.

The first two I can tolerate, but the latter – not my cup of tea. Not because I am disgusted by the Kardashian Empire. But because it’s out right foolish and does nothing to inspire Generation Z. Day-in day-out, on my journey home, I immerse myself in that glorious island of virtual tweeting, imagery and ‘intellectual comment’ only to be met with tragedy, stupidity and a few baby pictures. Why?

It’s an escape (less romantic getaway and more fondle behind a bush) from the other, actual spatial violation that is happening around me. Consumed by the Twits – I mean tweets – on your Twitter feed, you never run the risk of meeting an uncomfortable gaze. We can avoid the unpleasantness of having our physical space invaded by hiding in virtual space. However, we seem to be void of any boundaries in a cyber world. Is there such a thing as digital personal space? Or have we forfeited that right with the essence of social platforms the moment we sign up?

We’ve all felt that awkward moment when we catch someone’s glare in a packed lift. It often leaves you questioning whether they think you’re a massive stalker – and it’s best to not look at them at all for fear of feeling, well, stalkerish. In my time exploring, dashing to business meetings, or out right lurking, I have found there are 3 main rules to the tube: no touching, no talking and certainly no eye contact. Perhaps this is our way of dehumanising each other, in a sort of I-can-neither-confirm-nor-deny-that-is-a-real-person approach. For all intents and purposes we transform fellow tube riders into a metaphorical wall or insignificant object, that way we can allow them closer to us physically that we ever would a stranger otherwise – problem solved.

Whilst giving myself an express therapy session, and psycho-analysing the wider population, I wondered how on earth Kim Kardashian has ended up in my digital personal space? I’ve never met her and I don’t follow her so how has she appeared on my feed no less than 4 times in the past 5 minutes? Why is that a problem? Because Mr. Nosey could have been a little girl, my grandfather or even a re-incarnation of Emmeline Pankhurst. Either way it is inappropriate and potentially offensive. Those whom I follow online subject not only me through media, but also those around me to their own interest of Kim Kardashian. In fact, you don’t know what you’re spreading or where and it seems unfair and frustrating to be bombarded with other people’s obsessions and your time is wasted on what others like. I’ve chosen Kim Kardashian’s post in this example purely for her feminism faux pas. It could, of course, have been something much more sinister. Kim Kardashian is by no means the most ominous of the internet’s offerings; though nor is she exactly PG.

And then there’s the targeted adverts online, second guessing what I want to see. Imagine setting foot in Waitrose, being ushered into a corner and told, “based on your last shop, look at these strawberries, pasta and a toilet brush” – when all you really wanted was a packet of crisps and a drink. It’s frankly: annoying.

Territory is an archaic concept, possibly as old as life itself. So, in a world where communication is at a technological peak, we’ve lost the art of it. There is the possibility of creating some sort of intriguing mystery by keeping oneself at a distance, by this I mean not laying everything bare online (in both a metaphorical and literal sense). There is also some respect in looking away from people’s private lives as they happen around you. I suppose what I’m trying to say is; less is definitely more in all areas.

I’m by no means an expert on spatial boundaries online or elsewhere. All I know is, I don’t appreciate Kim Kardashian’s naked self shoved in my face via Instagram any more than I do the armpit at 6 o’clock in real life. In fact, I think I’ll take the armpit. 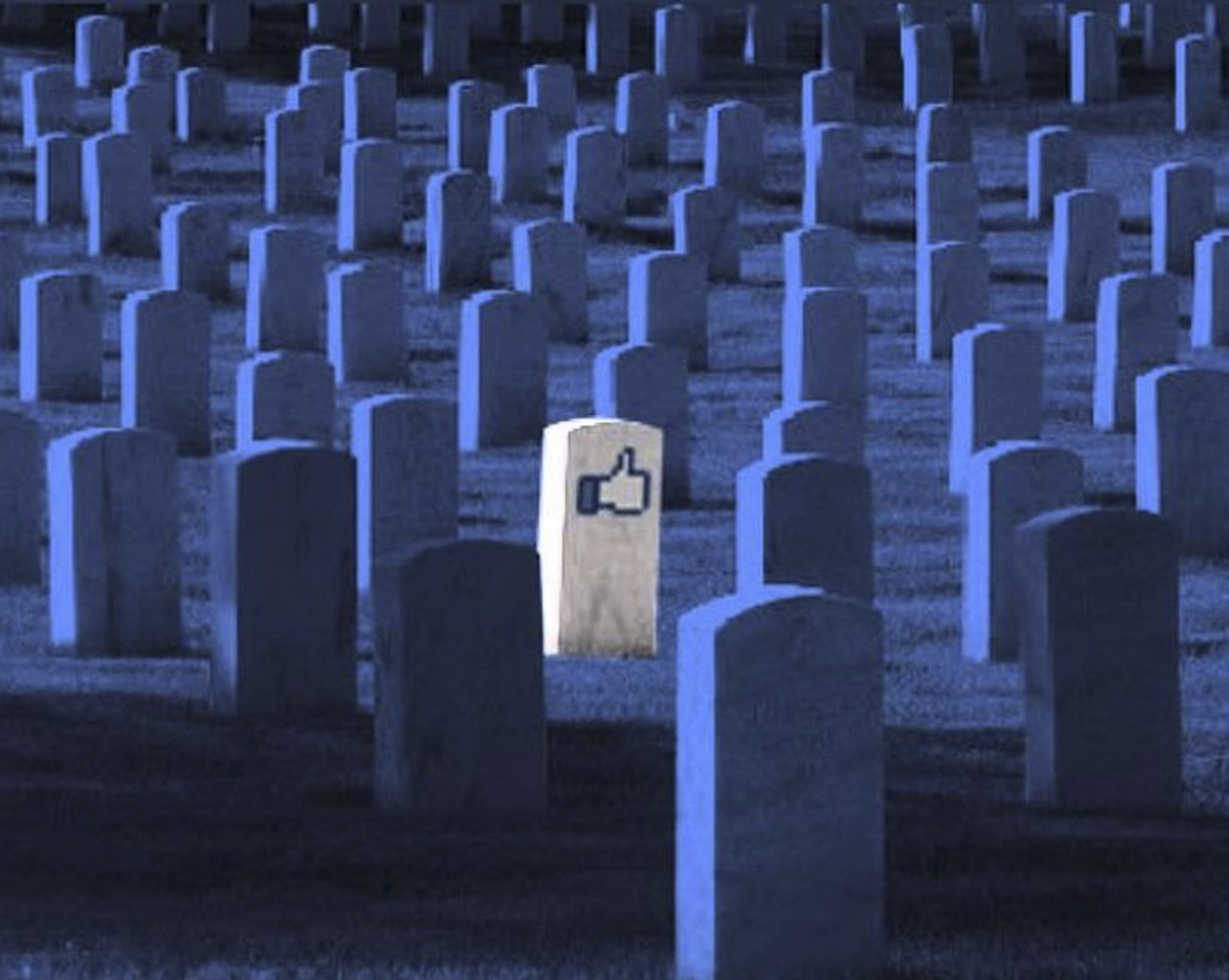 As more Facebook users die out, questions of what to do with one’s digital remains become ever mor 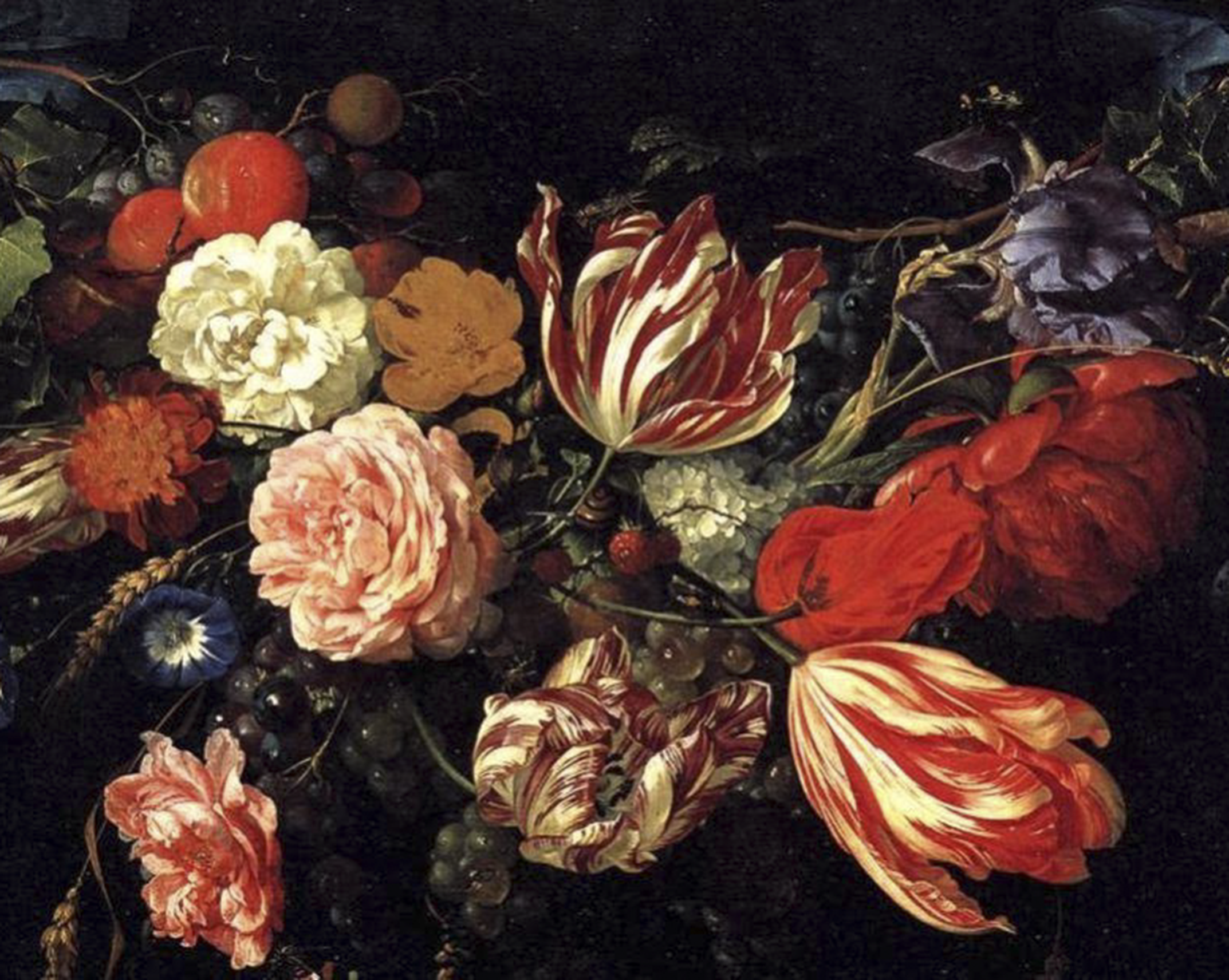 Yet despite being a widespread – arguably universal – theme, are the garden and flowers particul 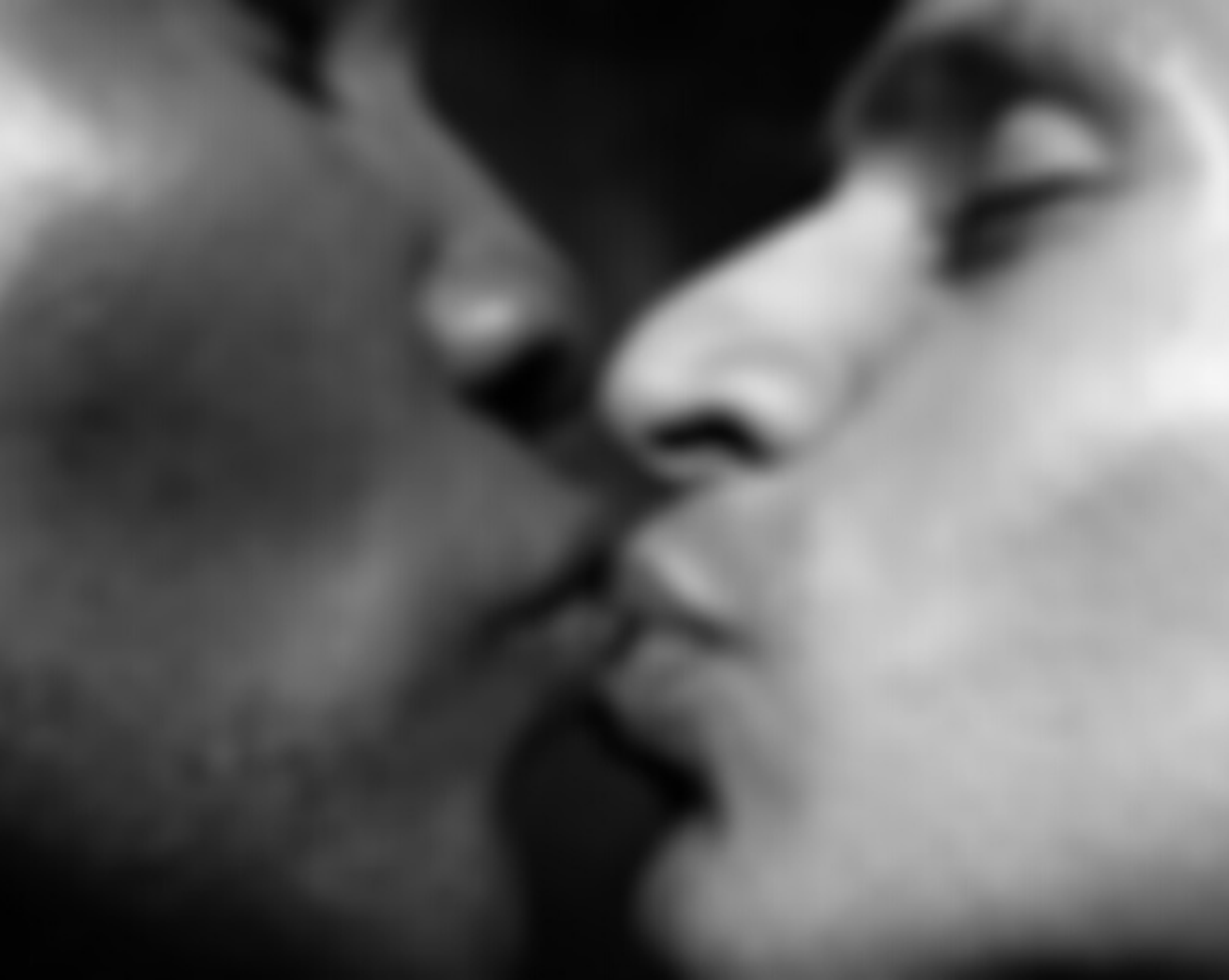 We live in the 21st century. Traditional attitudes to sex went out the window in the 60s – and sur