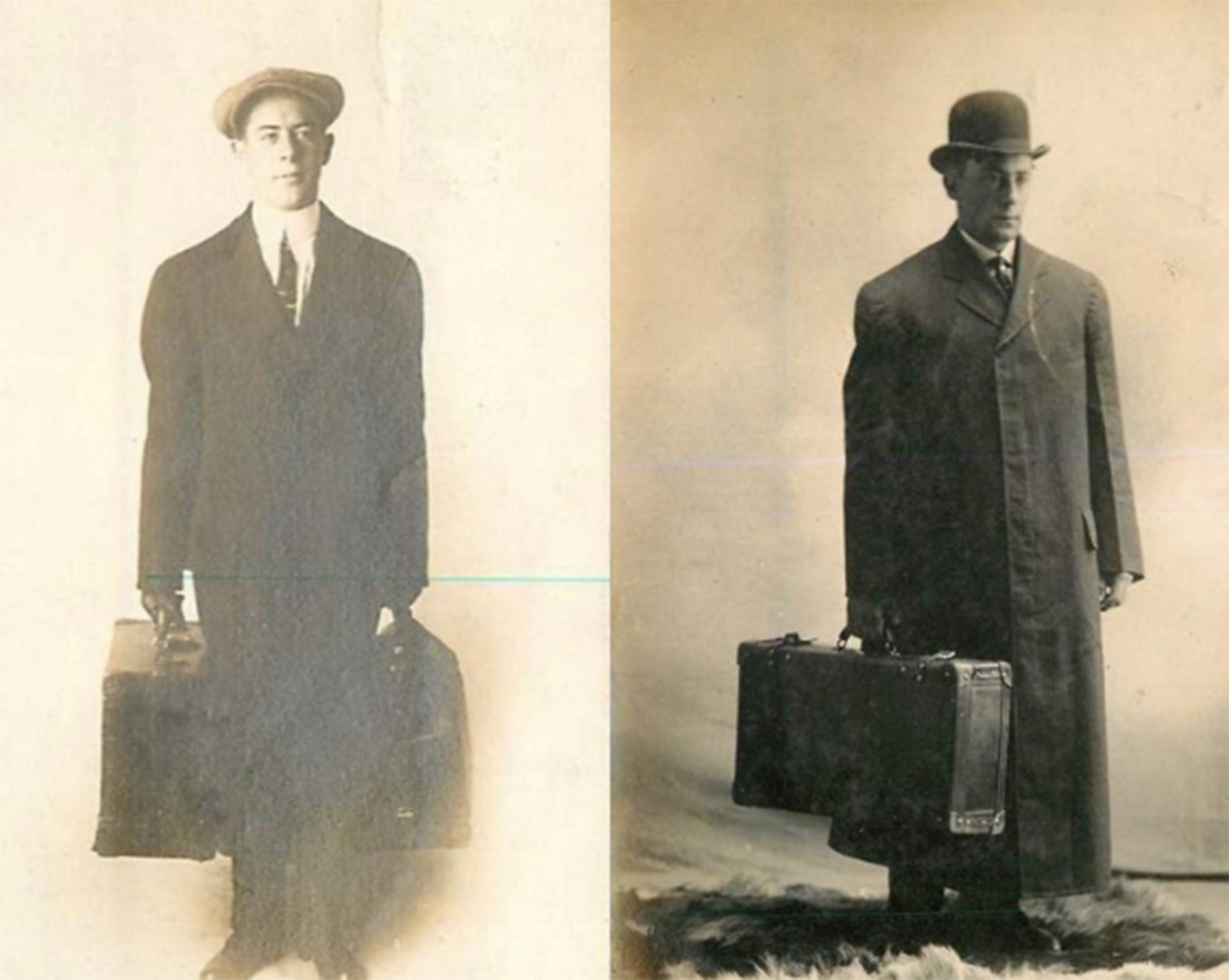 “Always be closing.” These are the famous words from David Mamet’s play Glengarry Glen Ross, a story about desperate estate agents fighting for their jobs. The phrase also sums up everything we generally imagine when we think of salesmen: pushy, aggressive, greedy. The salesman is a reviled figure in today’s society, stereotypically seen as a trickster, no better than a criminal or a con man. A used car salesman, anyone? Yet for such a despised figure, the salesman populates so much of our culture: people like Steve Jobs took the figure of the salesman and elevated it the level of idolatry and worship, the TV show Mad Men depicts ad men as artists, and even today Donald Trump—a perfect representation of the stereotypical salesman—is president of the United States. What is the history behind the salesman? Where did the figure come from and how has it evolved?

While salesmen exist all across the world, the profession started as a uniquely American one in the 19th century. For many hundreds of years, Europe had seen the existence of travelling peddlers, though these vagabonds were seen with suspicion and most often lumped in with the criminal classes of society. The industrializing landscape of 19th century United States, however, with its growing companies and manufacturing firms, developed selling campaigns and new business methods. One of these new methods was having professional salespeople who could travel around the country and persuade people on the merits of the company’s product. European industry—rooted in craftwork traditions—was reluctant to focus so heavily on methods of selling (the quality of one’s craft should sell itself, no?) Furthermore, salesmanship fit in with an overarching American narrative, that of the self-made man. Skills in selling offered another path to success.

But if salesmanship was so positive for American business, how did it develop such a negative image? More than likely it was for a whole host of reasons rather than just one. First off, the oldest known sales methodology—known as “Snake Oil Selling”—was to exaggerate and misrepresent one’s product to get the business. So early in its evolution, salesmanship had the stigma of criminality attached to it. Secondly, on a cultural level, there’s been an immense fascination with the salesman, becoming a symbolic figure to critique and contemplate capitalist society. Arthur Miller’s play Death of the Salesman as well as Glengarry Glen Ross depict salesman as sad and lonely, both peddlers of dreams as well as living incarnations of disappointment. Also, don’t forget that Gregor Samsa—Kafka’s famous character in The Metamorphosis who transformed into a cockroach—was originally a travelling salesman. It was through a collective cultural imagination that the salesman became a pitiable figure, the butt of all jokes. While much of it is stereotyping and unfair, these ideas and notions do come from somewhere. Just think: a Foxton’s estate agent is perfect nightmare fodder.

Perhaps because the traditional salesman is seen with both disdain and pity, positions of salesmanship in our society have morphed and taken on different names. Celebrities like Gwyneth Paltrow and Blake Lively run lifestyle blogs where they advertise and sell fashion accessories and artisanal goods. Popular Youtubers like Zoella and Alfie Deyes have produced merchandise and even books for their fans to purchase. All of these figures are viewed with admiration and none of the stigma attached to salesmen. Yet seemingly they are all salespeople. They are just utilizing a fantastic sleight of hand by not labeling themselves as such—instead, they are your friend, your idol, your lifestyle coach and advisor. They are not selling; they are providing you with something you want.

So even though the traditional door-to-door salesman has disappeared, we still live in a world in which salespeople are ubiquitous. They take on disguises as celebrities, CEOs, entrepreneurs, and consultants. The idea of salesmanship has become so pervasive, that young people today are told to be their own salesman, to market their own personal brand. If you want to sell anything—your grandmother’s secret tomato sauce recipe, a novel, a luxury brand of perfume—you are told to be on social media, providing your followers with updates on your every move, regardless of how it relates back to the product your selling. In short, your every action—from waking up to going out to dinner—becomes part of your salesmanship. It all fits with the famous motto. Always be closing. 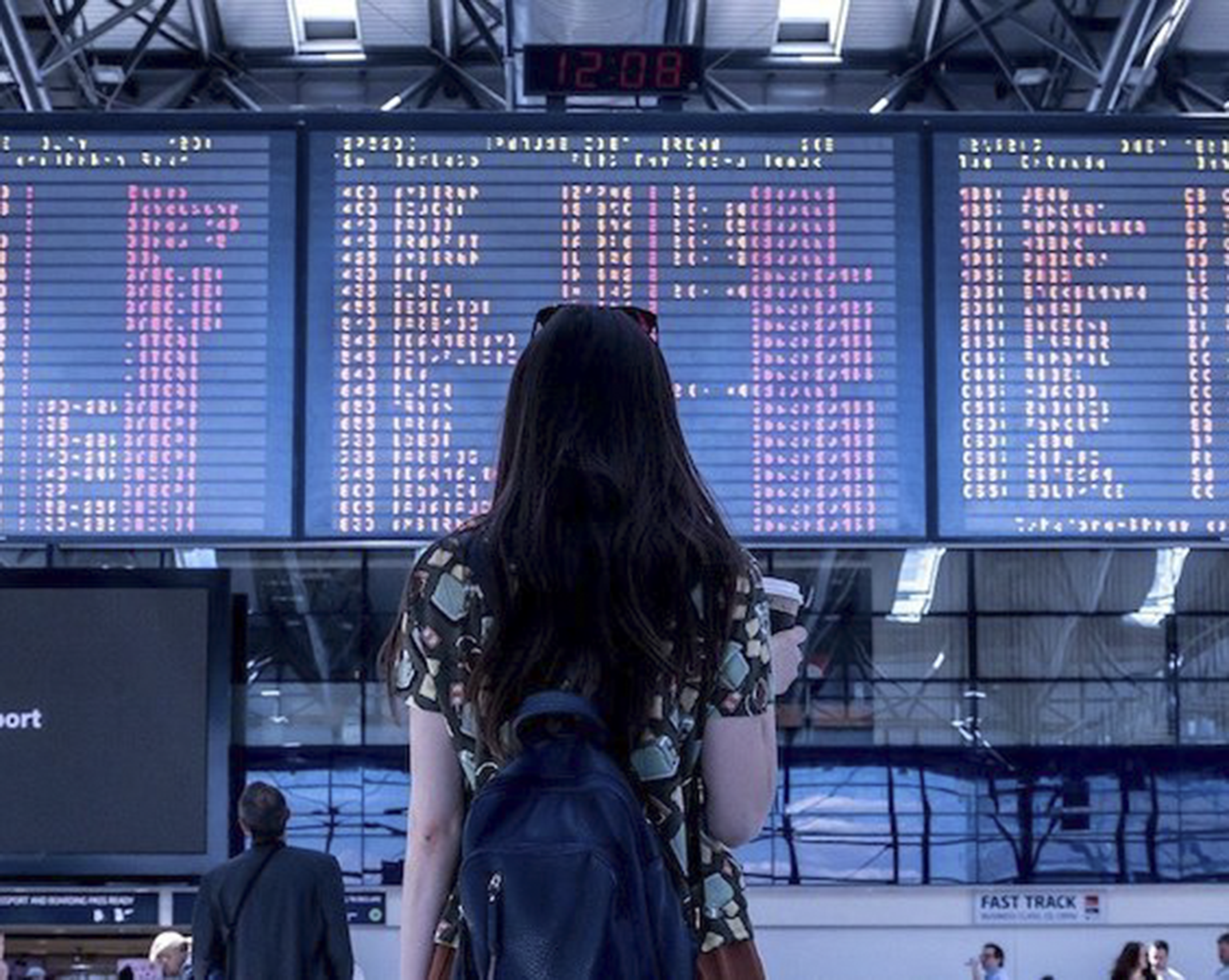 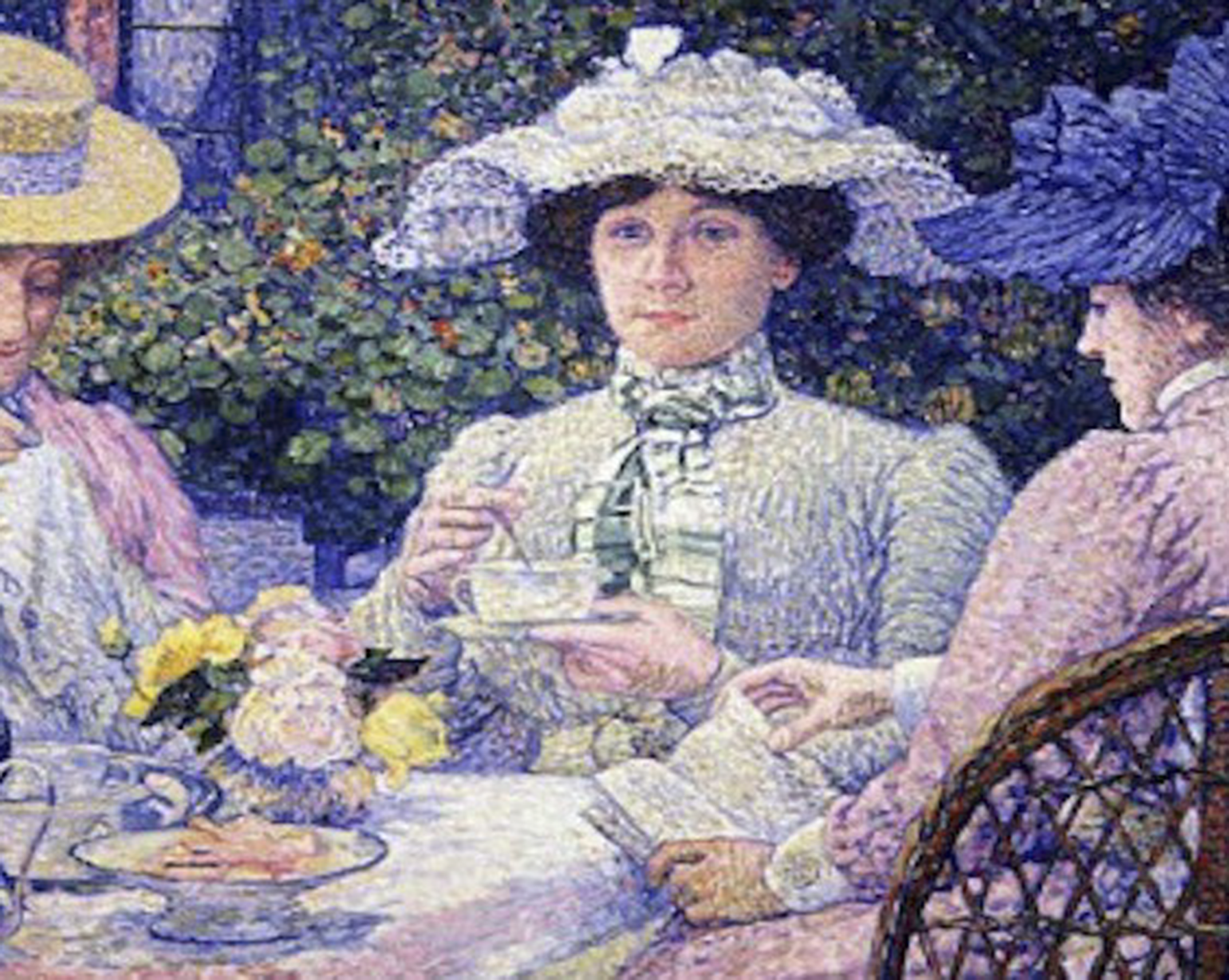 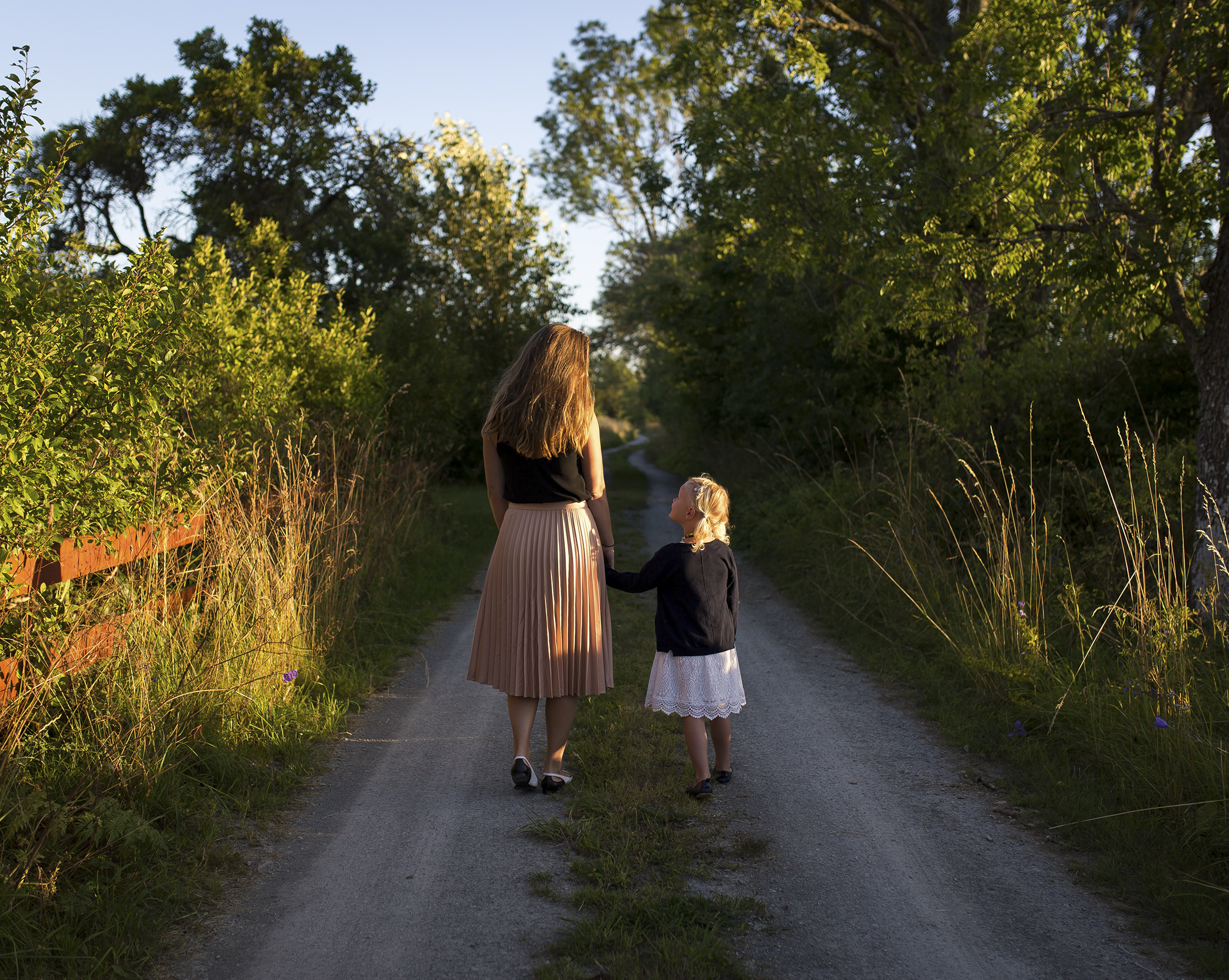