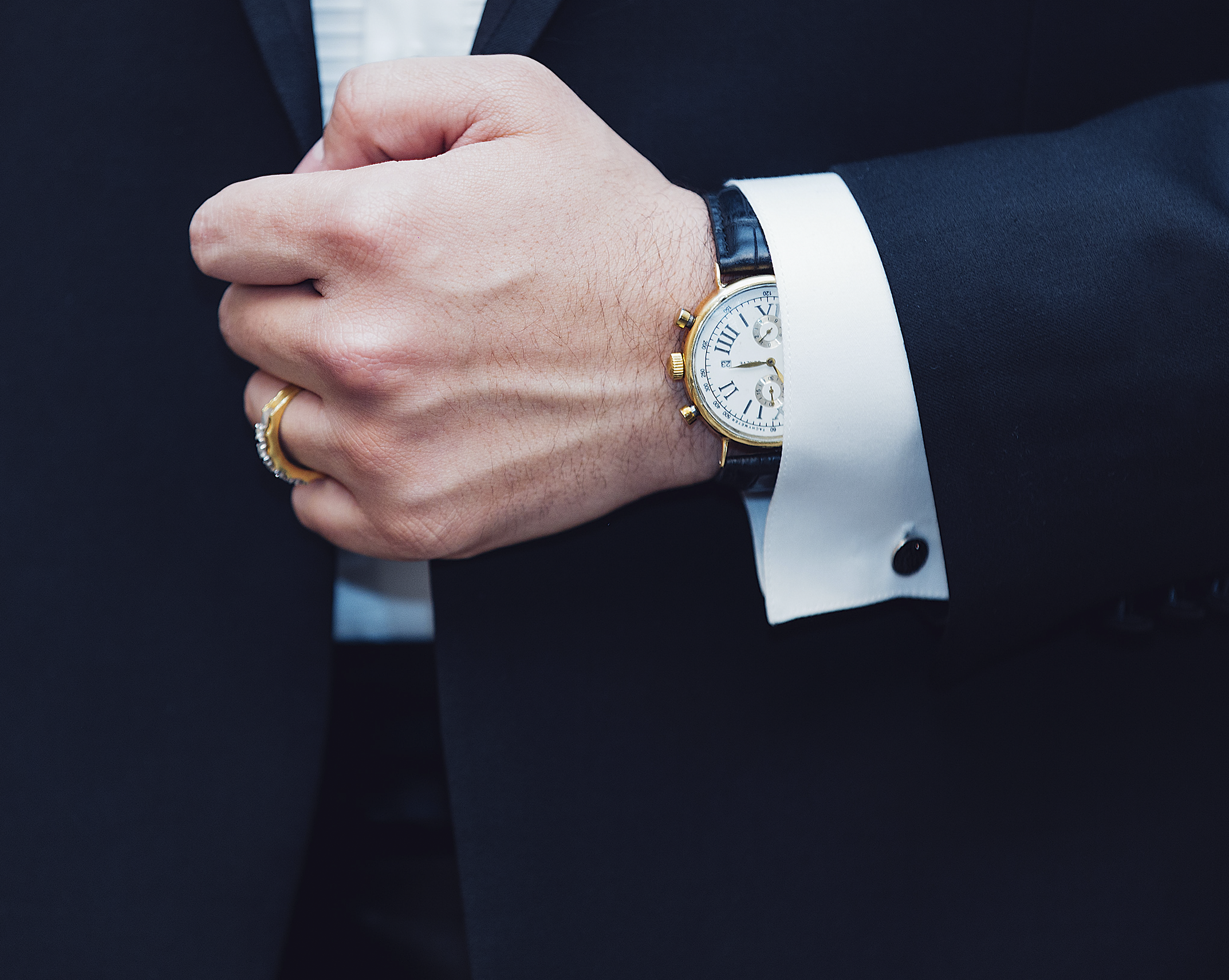 Welcome to the world of the watch.

Under Chancery House on Chancery Lane; down in the world famous London Silver Vaults is a veritable dragon’s keep of silver wares. The underground stronghold was originally opened in 1876 and operated as safe stores for the wealthy and their articles of affluence; the silver christening spoon, the deeds to Grandmama’s Aberdeen acres. Despite a war and direct contact with a bomb these vaults have remained undamaged and impenetrable. Below the London bustle you find yourself in a corridor full of room-sized safes. Behind the vaulted walls and six-inch safety doors, The Vaults are now home to generations worth of silver and antique dealers and have been selling to private buyers, collectors and decorators for over 60 years; among those selling these incredible object d’art is Anthony Green.

Green, a dealer of antique watches and fine jewellery shares his wealth of knowledge on everything to do with his trade. Reared from a family of fine jewellery traders and with over 30 years’ experience, Green has accumulated a very enviable collection of exquisite timepieces and the sparkling clientele to match. On display in his vaulted shop are First World War Rolexs for military Officers, ladies diamond encrusted art deco wristwatches and a very famous 1930s Jaeger LeCoultre Reverso; the watch-face actually flips over to protect the clock when playing sports.

Seeing the timeline of thrilling, gut-chillingly beautiful antique watches that Green has, does bring forth the question: has the luxury watch become a toy for the frivolous? Has it become a piece of iconography to be bought on whim and stared at with greedy desire? Green doesn’t think so. “No, the people that tend to buy vintage watches and appreciate them, do like them because they have knowledge about them and understand what they are buying. It’s not a frippery, superfluous or a shallow fashion desire, it something much, much deeper than that because there is a lot of money involved.”

Yet there is clearly a wide market, a full margin of people with the money for watches. Why, Patek Philippe in celebrating their 175th anniversary this year composed a new model, the Grandmaster Chime, to mark the occasion, but with its seven digit price tag even the richest of the rich might feel a tad tentative! Though this may be an extreme example, business insider quotes that people are spending “an absolute fortune on showpiece watches” with figures skimming skyward. New audiences have been drawn in over the last few decades and brands have gotten smarter; entry-level buyers are targeted, women honed in on. Watchmakers seemingly know how to get under one’s skin. Or rather on it. But are these newbie buyers – spending for the sake of it – actually missing out on what the discerning collector gains? Will their spanking new, ‘status’ models depreciate whilst conscious connoisseurs snap up the profitable antiques?

In Green’s treasure trove shop, one of the most exquisite examples on display is a pocket watch made in 1730 that belonged to King George II. It is one of the first of the World’s alarm clocks that can be set to chime aloud, encased in intricately crafted silver. You can actually open up this timepiece to see the gold mechanical machinery within. Welcome to the Apple Mac of days gone by! Once upon a time, a watch, with its minute, complicated construction was the height of innovation and technology. Master watch-makers would have their pick of young men who would vie for the enviable and lucrative position of watch-maker’s apprentice. To this day, the creation of a watch is an art to be performed by high-grade precision by the professionally trained. In St. Imier Valley, Switzerland, there’s still a factory that is a total throwback. It “uses original equipment, including an antiquated rose engine, to perform age-old techniques such as guillochage, a process that creates precise decorative patterns.” They still handcraft components; producing parts for leading watch brands, including Patek Philippe, Audemars Piguet and Chopard.

There have been more technical developments than I can list over the ages, as engineering watches was a major cause of European rivalry from the 16th to 18th century. France, Germany, England and Switzerland all battled to be top dog. Germans miniaturised watches, making them little enough to carry on your person, England refined engineering aspects, the Dutch introduced the balance spring and so on until the 1970s when the Japanese overturned the market with their cheap but accurate quartz-technology pieces.

From the beginning of the 20th century, pocket watches slowly began to be replaced by the standard modern design of the wristwatch, which back then were still primarily worn by women. In fact wristwatches were first ever only worn by men during WWI, since it was impractical to fiddle with a pocket watch in the trenches. From that point on, it was all hands on deck for wristwatch production. “There’s a Golden Age of watch design,” says Green “a lot of collectors think that the Golden Age is from the 1920s through to the 1950s. And anything in that period tends to be a beautiful design; even some of the lesser quality watches, their designs are lovely. It’s timeless.” But these are all details which the casual buyer may not know. “My customers do know what they’re doing,” Green nods with a complacent assurance, “they do their research, they get excited about new finds”. Not so, surely, all those who jumped at the trendy Michael Kors watch? This new watch audience, naive and probably a lot younger too, certainly treats its luxury watch like a pass for the ‘in crowd’. Real watch-collectors it seems, are different. They’re quieter, shrewder, more willing to fiddle within the fairy tale rise and fall of certain brands and models; they’re the kind of people that would sniff out Anthony Green, hidden in his subterranean stronghold, waiting for them.

“To make something priceless … it needs to be extremely rare.” says Green, who, although does not display it, is the owner of one of the rarest Rolex’s available; or not available as he attests. Buying new models is not the same as snapping up the old ones, of which there will never again be another made. So reader, if in fact, your luxury is being able to wave off any price tag, take care. If we’ve learnt one thing it’s that the watch collector must be as the watch itself; complex, rarefied and know instinctively when the time is right – to buy or otherwise.

London Silver Vaults is on the corner of Chancery Lane and Southampton Buildings, open Mon-Fri, 9am to 5.30pm, and Saturday 9am to 1pm. Entrance is free, and you can just walk in. 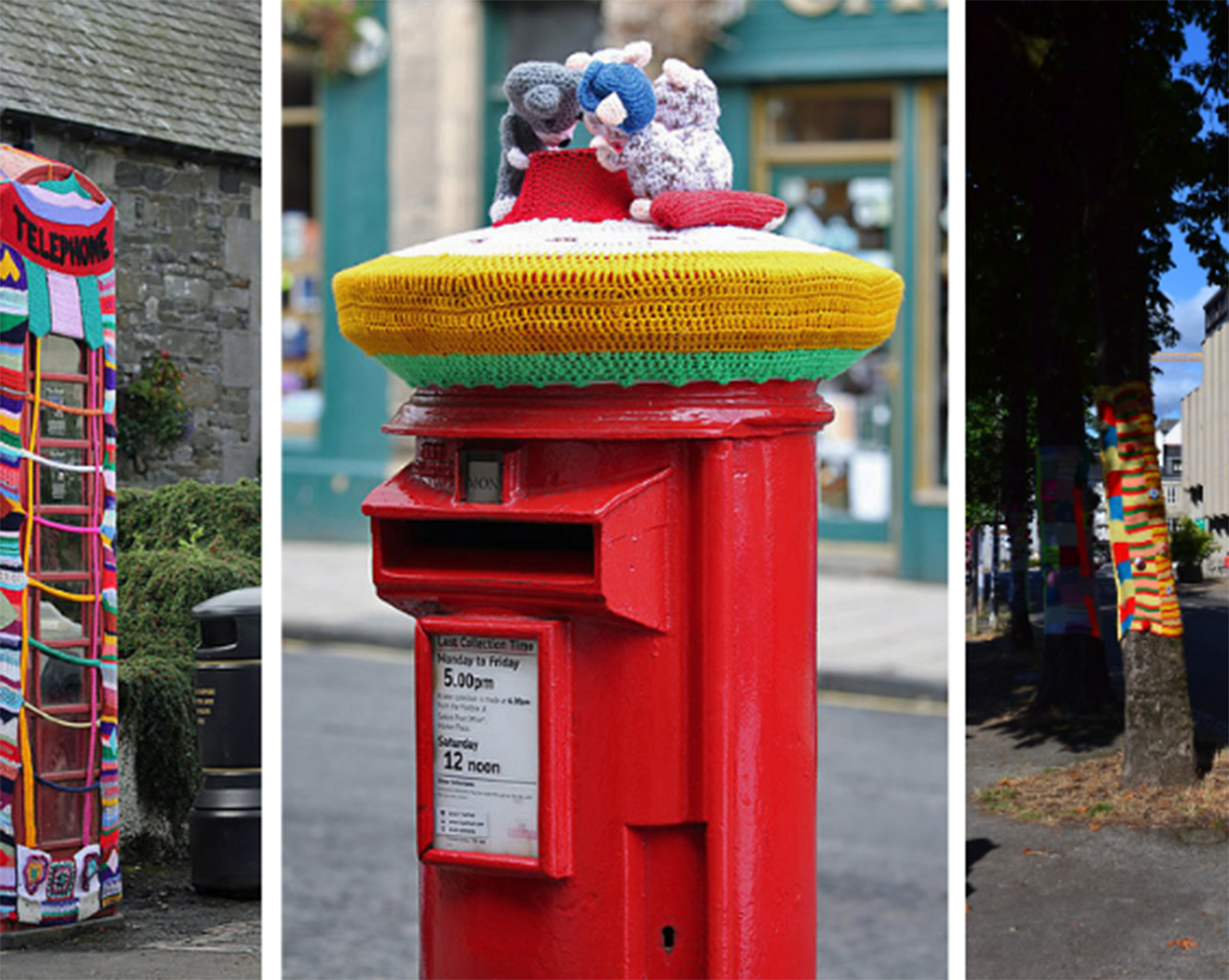 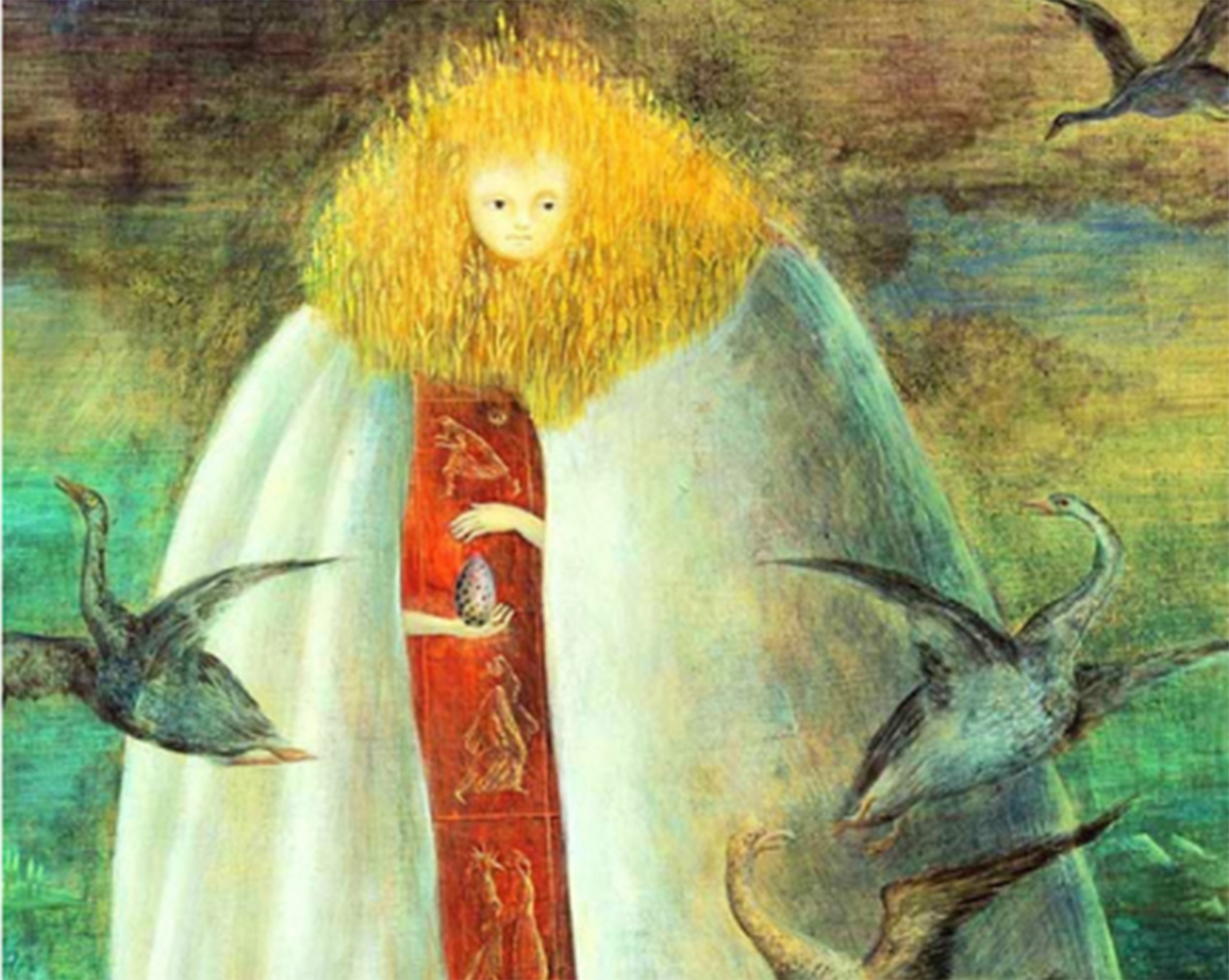