Skip to the content
12 August 2016 By Holly Howe
London

It could be argued that Forest Hill’s most famous resident is a walrus. Sorry to disappoint all the Boris Karloff fans out there, but the Horniman Museum and Garden’s famous overstuffed creature has been in situ since 1901 when the museum moved to its current location. (The taxidermists at the time didn’t realise walruses had wrinkled skin, hence his rather taut, if portly, appearance.)

Founded by Frederick John Horniman, a Victorian tea trader and philanthropist, the museum was created to house his collection of natural history objects that he had sourced on his international exploratory jaunts. His aim was to “bring the world to Forest Hill”, which included that walrus which most visitors still head to… if only to grab a #walrusselfie.

We sat down with Phil Sofer, a Workshop Technician in the exhibitions team to discover some of the museum’s hidden treasures. Sofer is also a photographer and has twice been longlisted for the Wildlife Photographer of the Year award at the Natural History Museum. As a lifelong fan of David Attenborough, and someone with a keen eye for visually unusual things, Sofer picked out 3 objects that that he feels shouldn’t be missed on your next visit to the museum.

“It’s really difficult to pick 3 objects that people aren’t so familiar with. The first thing I picked was the Horniman beetle. I’ve always been really interested in insects and the Horniman collection has a lot of insects which were all collected or purchased by Frederick Horniman during the 1870s and ‘90s. There is a room that is part of the Natural History offices where they’re all stored. It’s an amazing selection of Victorian wooden cabinets with loads of drawers which house 4,500 butterflies and 2,000 beetles, among other things. I’m particularly interested in beetles, especially the scarab beetle variety, hence my beetle tattoo from a photo I took of the scarab beetle. So I’ve picked the Horniman Beetle because it’s from the scarab beetle family. It’s a flower beetle from Cameroon, and it’s named after Horniman because lots of new species to science were discovered in his collection and this was one of them. I just think it’s quite cool. It’s displayed next to the Horniman Butterfly, which was also named after him.”

“Sticking with an animal theme, my next object is a musical instrument called the serpent. It’s a brass woodwind instrument, and it’s just a weird shape, it looks like a snake. It was invented around 1590 and we’ve got a few in the collection, but the early one is probably French 18th century, and it’s a very simple one with big finger holes on it. There are 1,300 musical instruments on display in the Music Gallery – Horniman has one of the biggest collections in the country of musical instruments. Before I worked here, I used to come to the Horniman as a visitor and that one always caught my eye because it is quite unusual. You have later models in there so you can see how that instrument evolved before it was replaced by something else. I like the simple form of this type of instrument.

“We have the activator tables in the gallery, so for certain instruments there are recordings so you can explore and hear how they sound, though I like the shape of it more than the way it sounds! It was used in church choirs and military bands until the 19th century when it was replaced with a more upright version instead of having this squiggly shape.”

“My last object is a living object. I suppose one of the unique things about the Horniman is that it’s like taking lots of different museums and putting them all together. One of the things that really excited me about working at the Horniman was that I could go to the aquarium and check it out when there are no people there. I’ve always loved the jellyfish. There is something so mesmerising about them, it’s quite nice that if you were having a bad day or feeling a bit stressed about something, you can just pop down and watch the jellyfish for 5 minutes and feel relaxed. The most exciting thing when I first started here was getting to know the aquarium staff and how passionate they are about what they are doing, and then getting to see behind-the-scenes where there’s a jellyfish hatchery.

“Part of having healthy animals is having a whole food chain. The Pacific sea nettle jellyfish eat krill and other jellyfish in the Pacific Ocean. These jellyfish are hatched out behind the scenes from polyps – you can keep polyps for years and they will release what will become a baby jellyfish when the conditions are right. To provide the right food for them, they’ve got cultured algae and photo plankton, which are then fed to tiny shrimp. They then feed the shrimp to moon jellyfish, and then the moon jellyfish will be fed to the young Pacific sea nettle jellyfish. They need that kind of real food in the early stage of their development. Once they’re in the main tank, they can be fed krill that hasn’t grown up behind the scenes, but it’s important for them to have the right start for their development. The sea nettle jellyfish that are in there at the moment are about a year old and will probably be in the tank for another 18 months before they come to the end of their natural cycle. There are only two in the tank because the Pacific sea nettles have quite long tentacles, so if you have more than a couple in that space, they might get tangled up!” 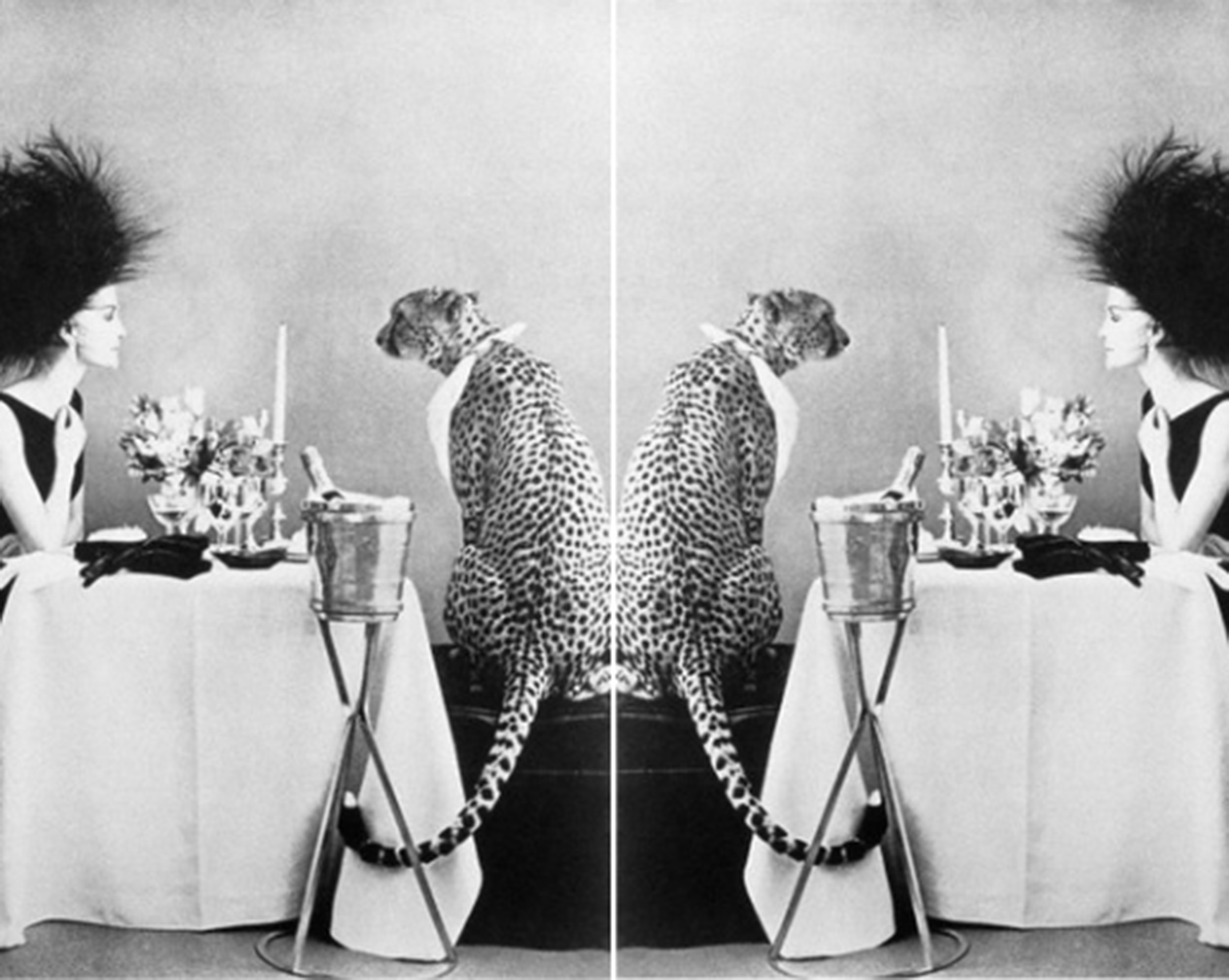 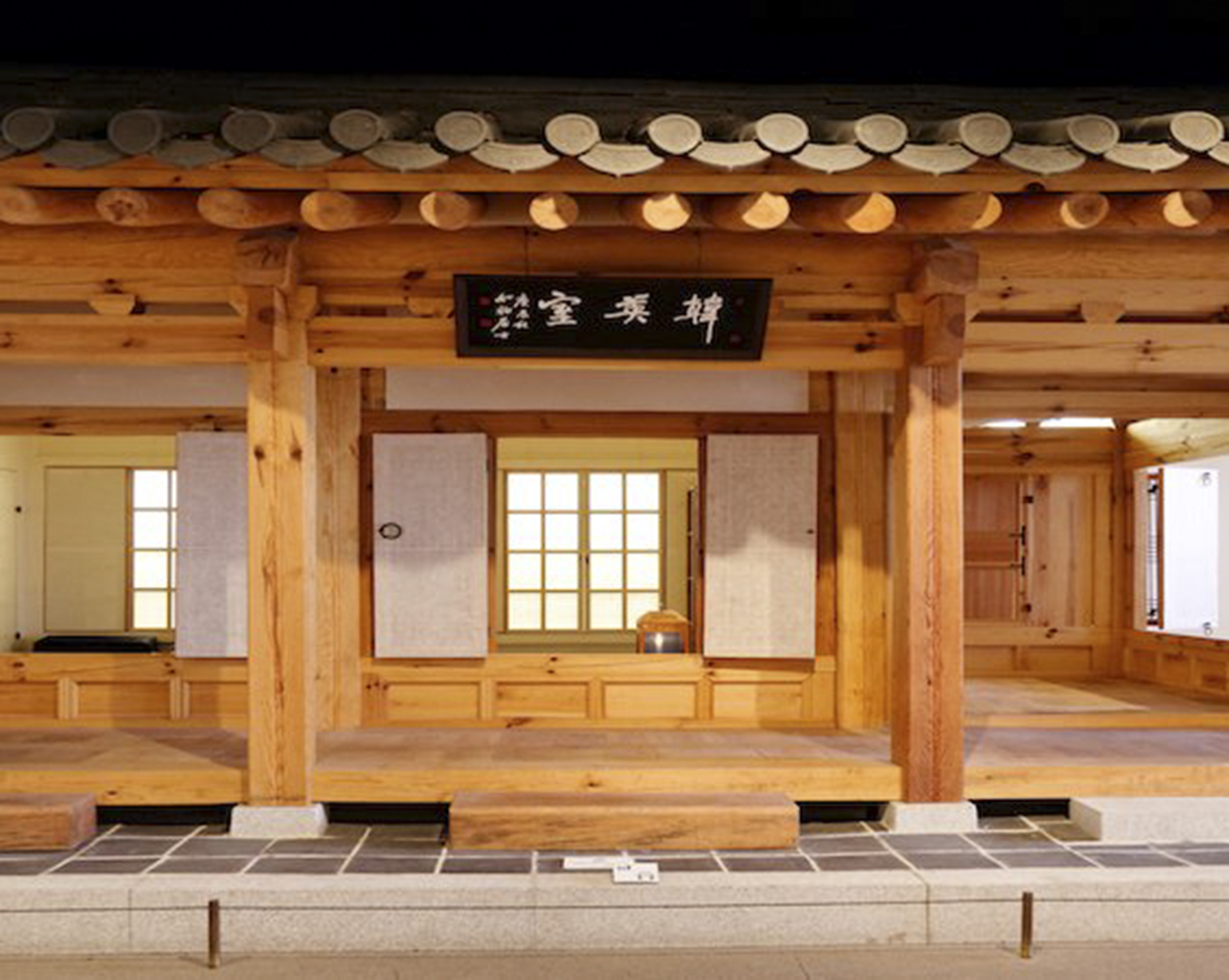 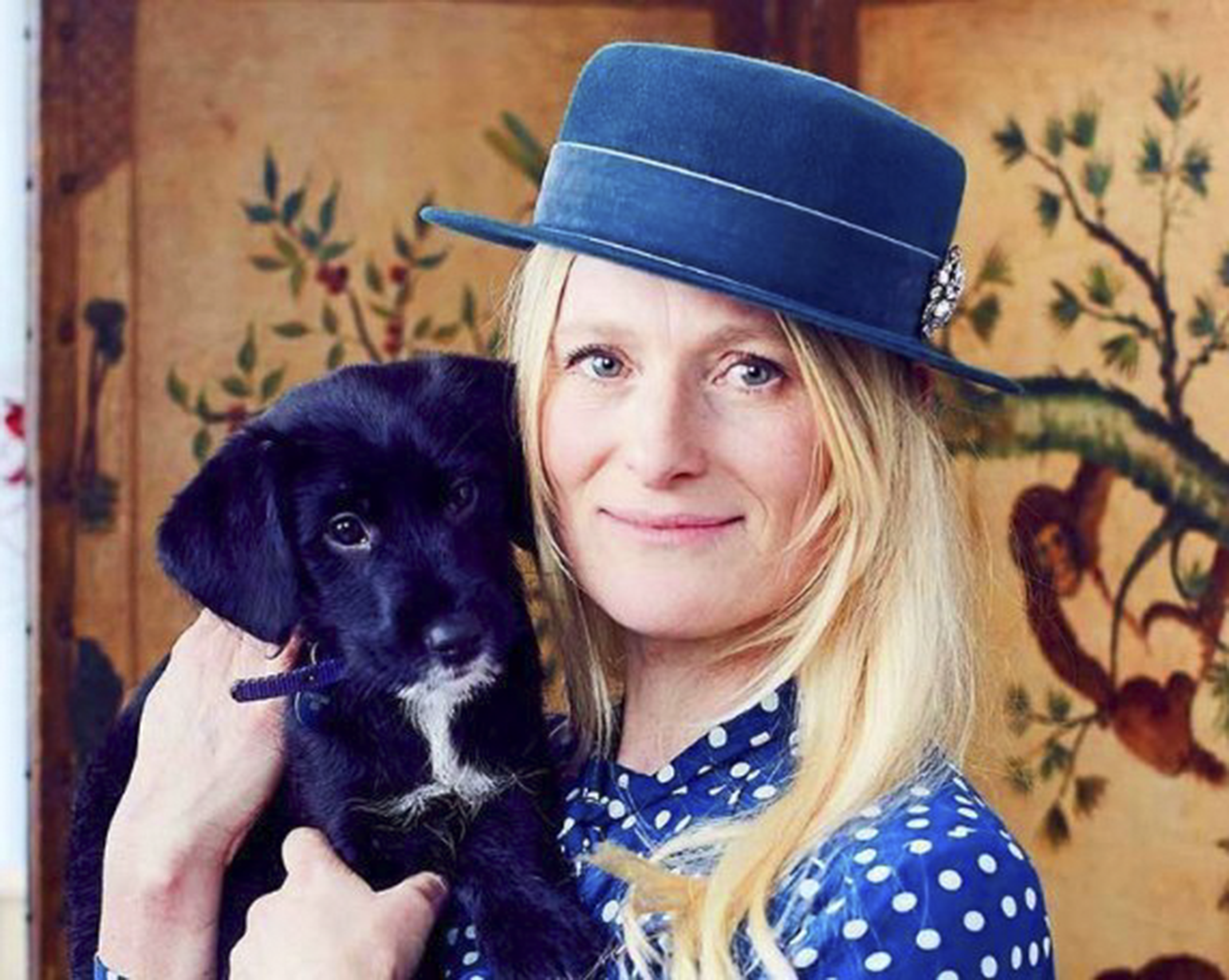