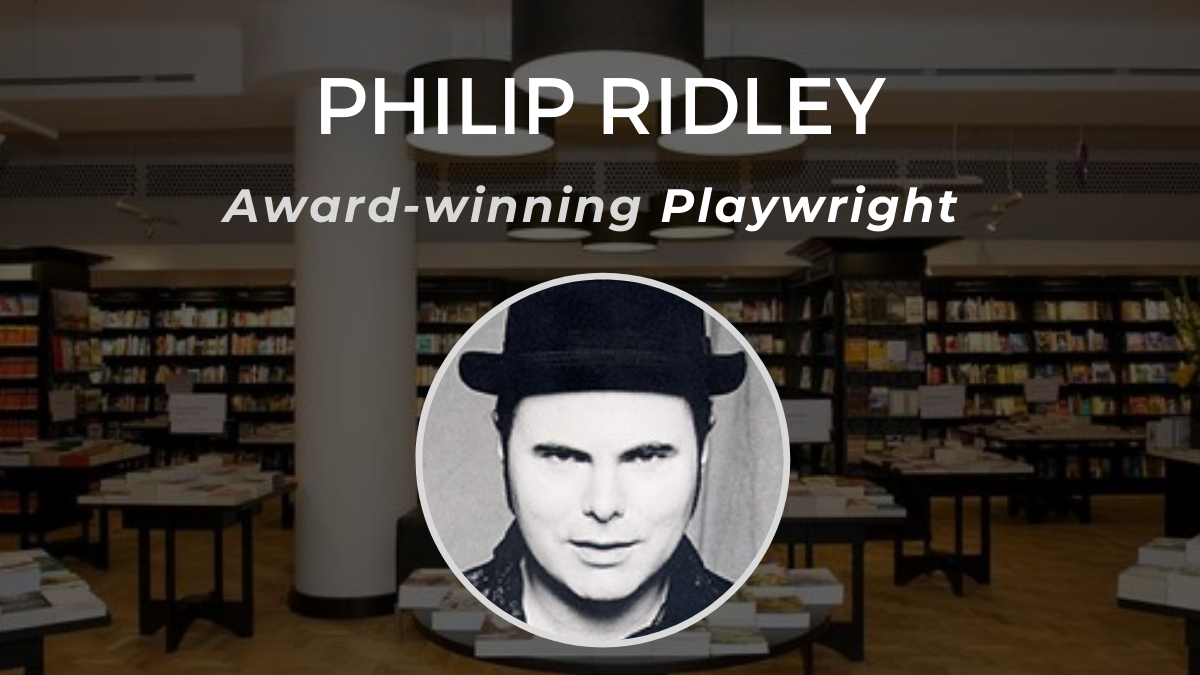 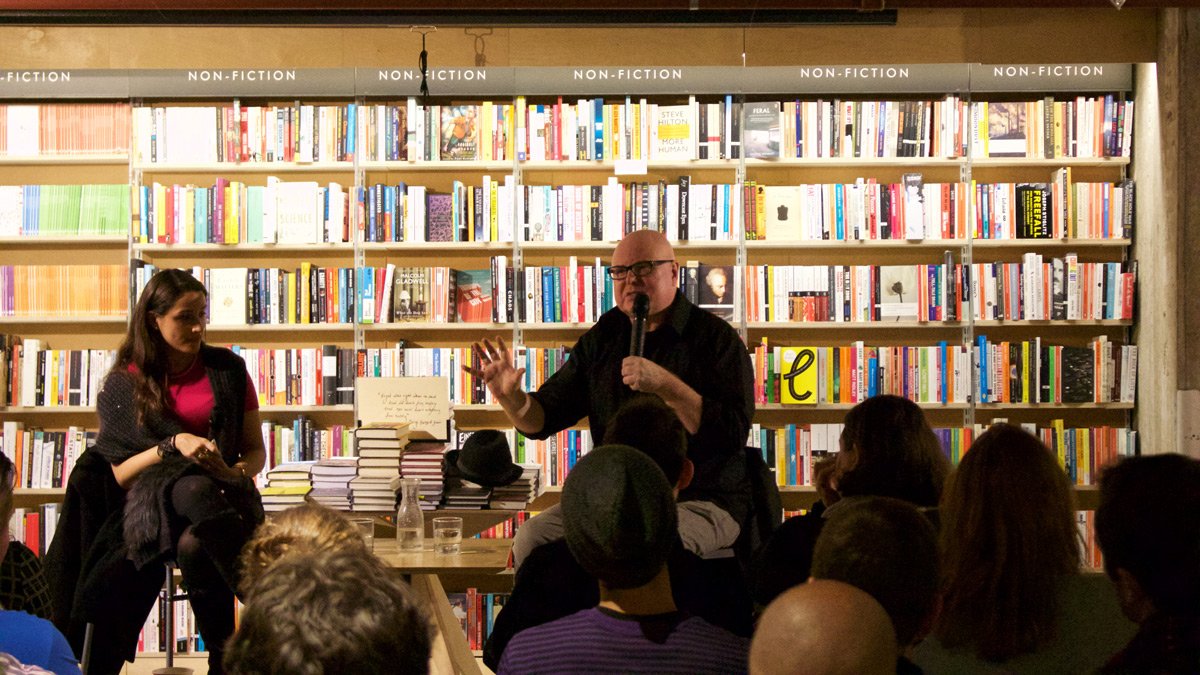 “Be Brilliant,” we were told, “Just be bloody brilliant.”

Our source? None other than the celebrated Philip Ridley, who came to speak for us last night. Rarely a person who discusses his private life and totally absent on social media, Ridley’s talk was a rare opportunity to pick the brains of the polymath who’s vivid world is both shocking and exhilarating.

Having penned children’s books, plays including The Pitchfork Disney, The Fastest Clock in the Universe, Mercury Fur and Vincent River and written the screenplay for the 1990 film about the Kray Brothers, Ridley has turned his hand to most mediums.
Amongst his innumerable awards he’s won both the Evening Standard’s Most Promising Newcomer to British Film and Most Promising Playwright Award, the only person to ever receive both prizes. In 2012 What’s On Stage named him a Jubilee Playwright for being one of the most influential British writers to have emerged in the past six years.

Often functioning in a warped fantasy featuring recurring themes of sex and violence set in a hyper realised East London, his work is nothing if not distinctive. “You’ve got to be true to it,” he explained. “Even if I had never been published I would still be sat in a room writing about all these characters, it’s a personal journey for me. It’s who I am.” He goes on to say that whatever your aims may be, it’s important to acknowledge them to yourself. “If you’d like to be commercial or end up in Hollywood, that’s a great thing, but you have to know that’s who you are.”

His own obsession with speech, visible in his prolific choice of dialogue-based format such as plays and scripts, begun at an early age. In childhood being unwell with asthma and often stuck at home meant he spent a lot of time listening to and deciphering the conversation of his parents and their interactions with neighbours. As he grew up he’d learnt to amuse himself by drawing, reading and making up stories; the highly saturated world of magical realism we’ve come to know so well.

His love of both art and writing are inextricably intertwined. Despite having decided to study art at university, he refuses to separate the two. “It’s all part of the same thing for me,” he told us, “it’s storytelling.” Indeed, the closer you look at his work, the clearer the connection becomes. His narratives are bursting with visual images and metaphors.

If we’ve learnt anything, it’s that being brilliant means working hard, and marching to the sound of your own drum!

We owe a massive thanks to Philip Ridley for coming down and giving us a behind the scenes snippet of his world, and thanks again to Waterstones for hosting us. 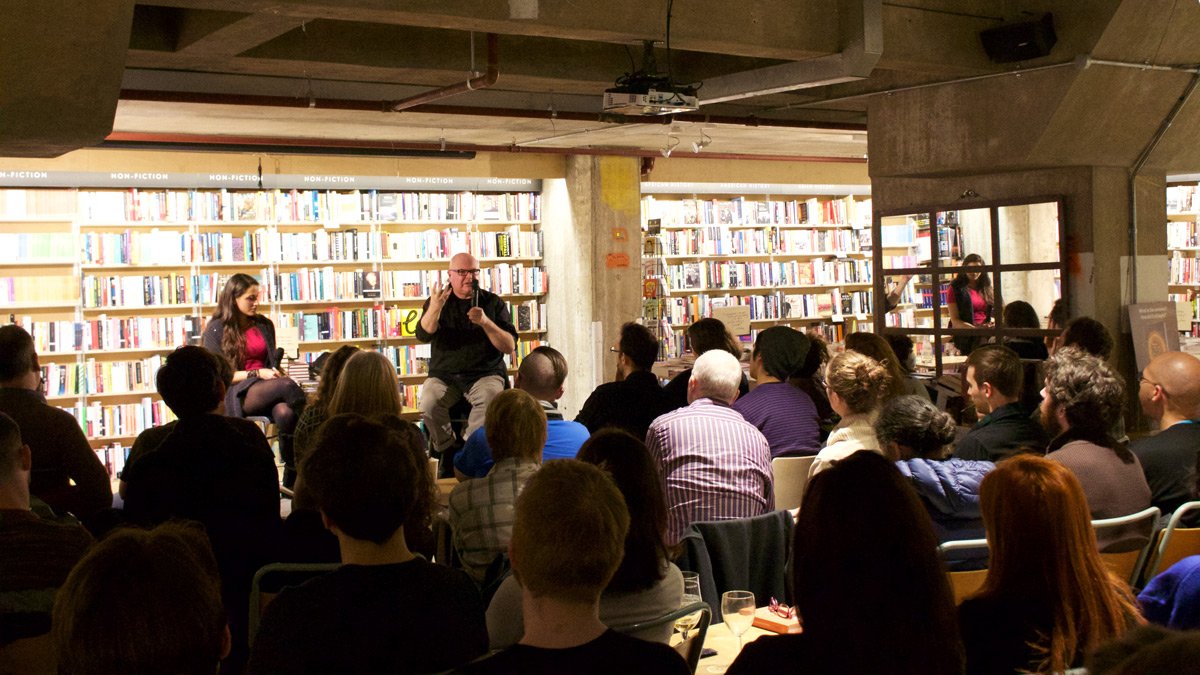 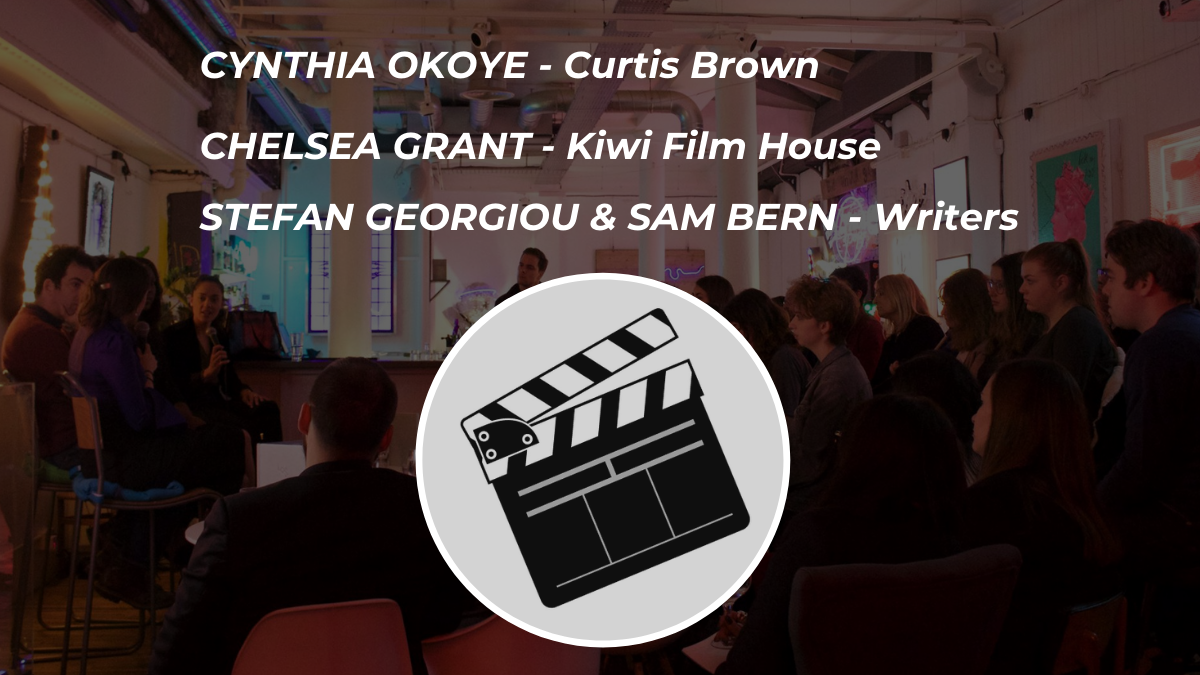 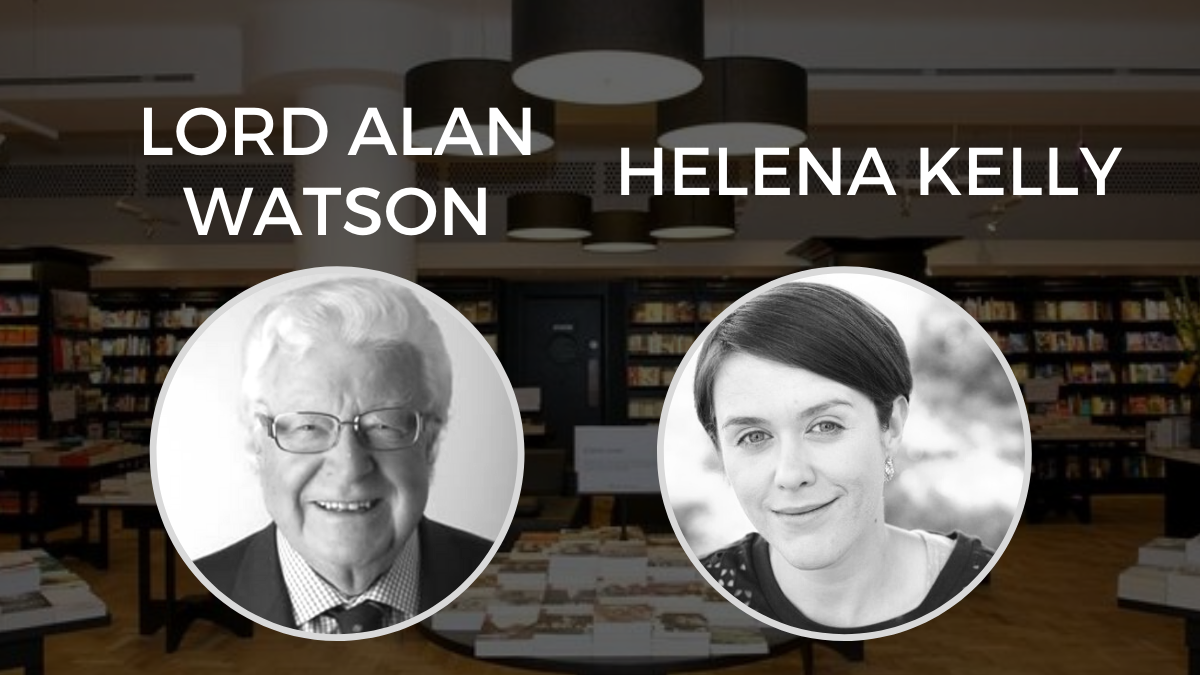 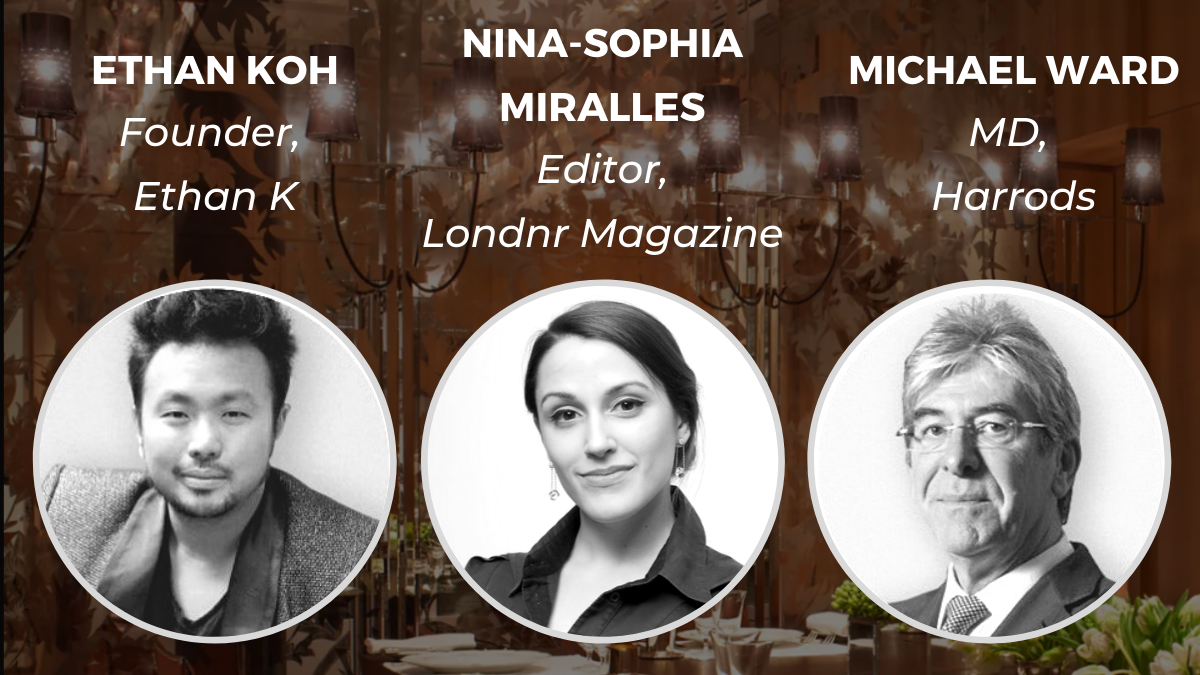 Hosted in the elegant surroundings of Rosewood London, journalist and editor Nina-Sophia M