How do you express a flavour through fashion? How can the ingredients of a cocktail translate to bodies in dance? ‘A Tale of Alchemy’ at The Mandrake Hotel attempted to answer these questions during an evening of cocktails, costumes, and contortion. During this collaborated event by fashion designer Phoebe English and liqueur brand Grand Marnier, performers from Chivaree Circus Company made the assembly of cocktail ingredients into an acrobatic dance.

The specialty cocktail for ‘A Tale of Alchemy’ was created by Mandrake Hotel mixologist Cameron Moncaster, who incorporated passion fruit and beetroot as well as, obviously, Grand Marnier into his recipe. The beetroot was definitely the standout ingredient, turning the drink a gorgeously vibrant red colour with a subtle sweetness. According to Moncaster, beetroot represents dull earthiness that can turn into something beautiful and rich, much like a base metal turns into gold during alchemy.

Phoebe English described the event as a night of “process” that combined “extraordinary flavours with extraordinary bodies”. I certainly felt this to be true and, judging by the stunned silence that preceded the audience’s applause, so did everyone else. 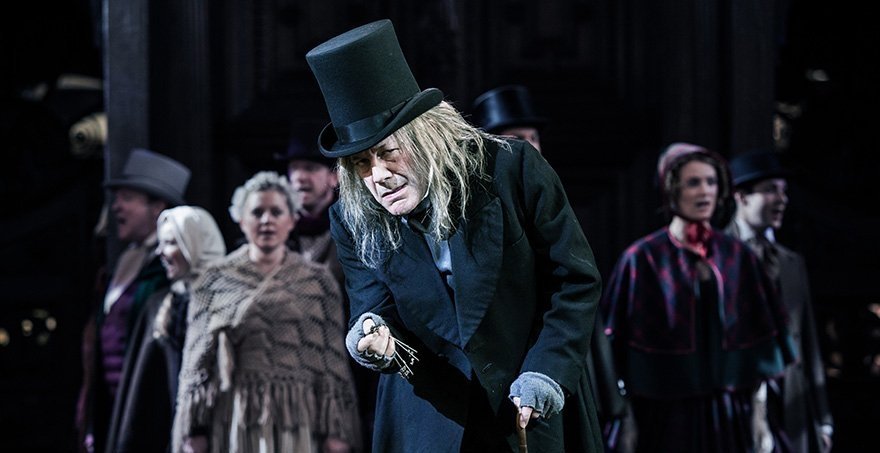